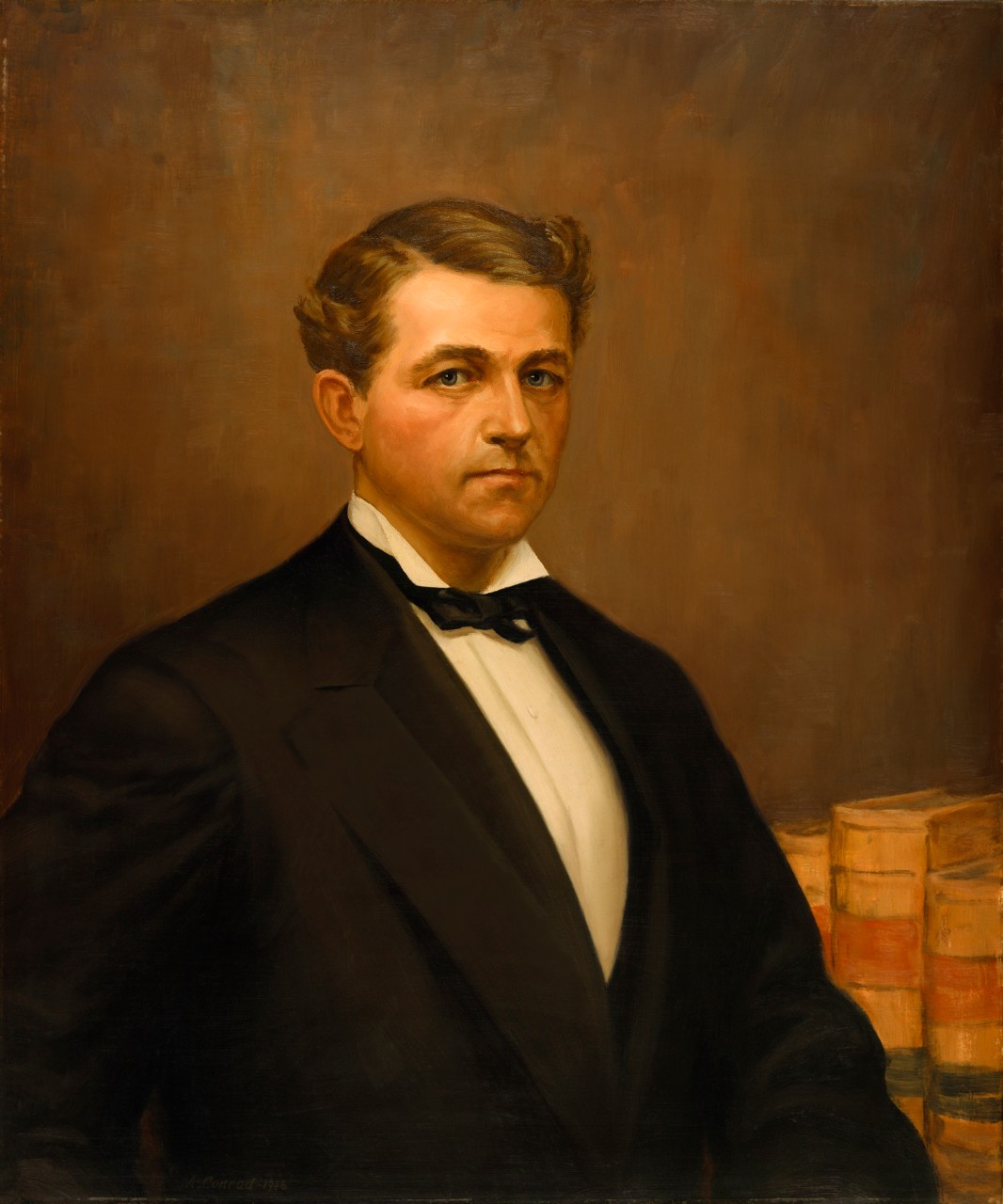 Politician, born in Clarksburg, W. Va., 9 [February] 1843. He was educated at the Northwestern Virginia Academy, Georgetown college, and the University of New York. In 1861 he enlisted in the national army in the 3rd regiment of Virginia volunteer infantry, served as lieutenant and the adjutant of this regiment, and in 1863 was promoted major of the 4th Virginia cavalry. In 1865 he was admitted to the bar and elected  to the West Virginia legislature, in 1868 was appointed district attorney, which office he resigned in 1881 to accept the secretaryship of the navy, to fill out the unexpired term of Richard W. Thompson, who had vacated it. In March, 1881, he was reappointed   district attorney of West Virginia, which office he again resigned in July, 1882. He was elected to Congress as a Republican in 1884, and was re-elected in 1886.