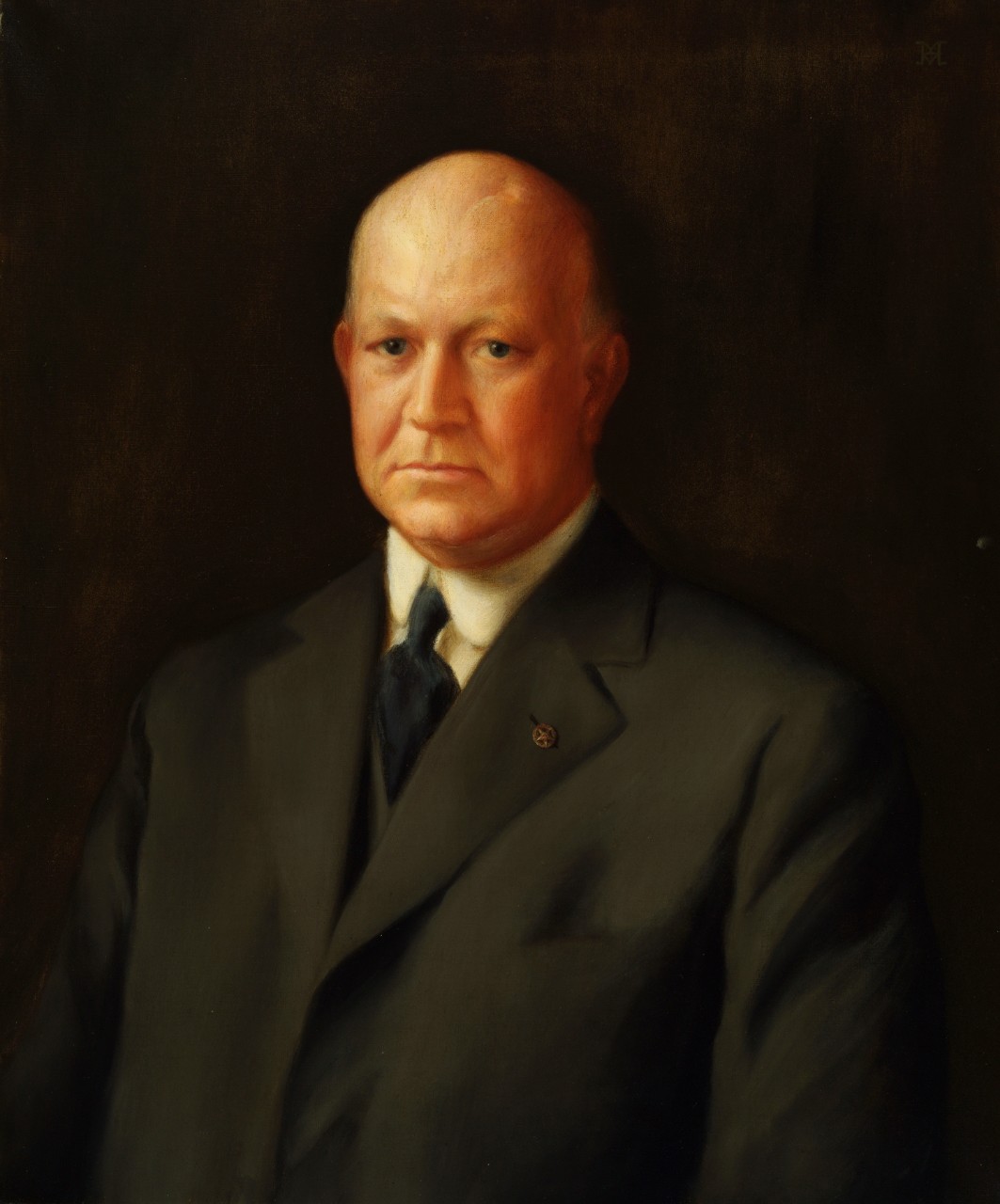 Edwin Denby was appointed Secretary of the Navy and served from 6 March 1921 until 10 March 1924. He had served as Gunners' Mate, 3d class, Michigan Naval Reserve, on USS Yosemite, during the Spanish-American War. He was for ten years in the customs service in China, under Sir Robert Hart, Inspector-General of Customs, while his father Honorable Charles Denby was Minister to China.

Service
in the
World War.