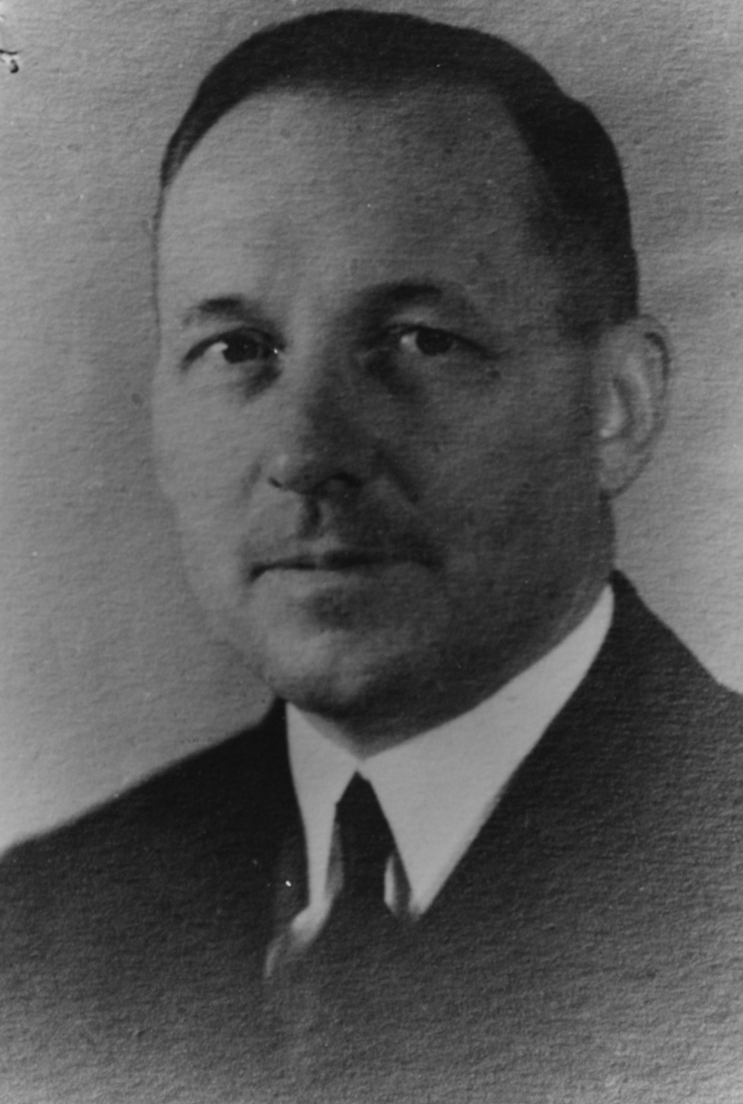 Download
Caption: Captain Mervyn Sharp Bennion who was awarded the Medal of Honor, posthumously, for devotion to duty and courage during the Pearl Harbor attack, 7 December 1941, while serving as Commanding Officer of USS West Virginia (BB-48). U.S. Naval History and Heritage Command Photograph 56251.

A graduate of the USNA class of 1910, Mervyn Bennion received his commission 7 March 1912 and was assigned engineering duty on board USS California.  He served afloat from April 1912 through September 1915 on board California, USS Annapolis, USS St. Louis, and USS Colorado.  He received postgraduate instruction in Ordnance through 1 March 1917 when he reported to USS North Dakota for service in the first year of WWI.  Bennion next reported to duty connected to the fitting out of USS New Mexico before service on board that ship from May 1918 through January 1919.  After a year of duty with BUORD in DC, he assisted with the fitting out of USS Maryland and then served as her Assistant Fire Control Officer from July 1921 through May 1923.  Between 1923 and 1926 he was the Gunnery Officer on board USS Florida and then USS Tennessee.  He returned to USS Maryland as her Navigator in 1927.  His first command was USS Bernadou from July to October 1932 and his second was USS Biddle from October 1932-May 1933—serving briefly as Commander Destroyer Division One and Nine.  From July 1933 through May 1936, he served on the staff of CINC, U.S. Fleet, completed a course at the Naval War College, and served on the staff of the War College.  He joined USS Arizona in June 1936, took command of USS Nitro in June 1937, and began a second tour of duty with BUORD in 1937.  Captain Bennion assumed his last command, USS West Virginia, on 21 June 1941 and led her through a period of intensive training exercises.

West Virginia lay moored outboard of USS Tennessee (BB 43) on Battleship Row when Japanese planes began their attack on Pearl Harbor shortly before 0800 on 7 December.  The ship ultimately took seven torpedo hits and two bomb hits.  Captain Bennion received a ricocheting splinter in his upper abdomen while commanding from his bridge after the first alarm.   The splinter came from a 15-inch “bomb” that struck Turret II of Tennessee.  The fragment partially disemboweled Bennion and incapacitated his lower body.  Fully conscious and without morphine, Bennion ordered crew attending him to leave him on the bridge where he fell.  When a gangway was rigged from West Virginia to Tennessee and then to shore, to evacuate wounded, Bennion again refused to be carried from the ship stating that he was “in complete possession of my faculties and still in command of the ship.  I will still issue orders for the evacuation of the men:  get to your stations and carry on.”  Throughout the 60-90 minutes he remained conscious, Bennion remained engaged in the battle, inquiring of his officers how the fight was going, the status of the evacuation of wounded, and sought assurance that all of his crew able to fight had gotten to other ships to do so.  One of his officers reported that Bennion was “exceedingly pleased to hear what guns [on West Virginia] were able to fire.”  A Marine manning a station in the foretop of a ship alongside West Virginia witnessed Bennion unsuccessfully attempt to get to his feet multiple times throughout the attack.  One of the bombs that struck the forward part of the ship ignited the galley oil supply and fuel tanks below, enveloping the bridge in flames.  At this point, Bennion had either died, or was in a coma, and the six officers present drug him to the Navigation Bridge, farthest away from the flames.  The officers were eventually forced to leave their Captain and abandon the ship.  After the fire was controlled and they could return to the bridge the following day, Bennion’s body remarkably had not been touched by flames.

Secretary of Navy Frank Knox paid tribute to Bennion’s heroism in a 15 December press release.  The pennant flying over West Virginia during the attack was sent to his widow.  He received the Medal of Honor posthumously in early March 1942.  USS Bennion (DD 662) was named to honor the Captain.  Commissioned in December 1943, it earned the PUC for heroic participation at Okinawa (it also participated in the Marianas operation; capture of Tinian; Western Caroline Islands operations; Leyte operation; Luzon operation; Iwo Jima operation; Okinawa operation; and Third Fleet operations against Japan).