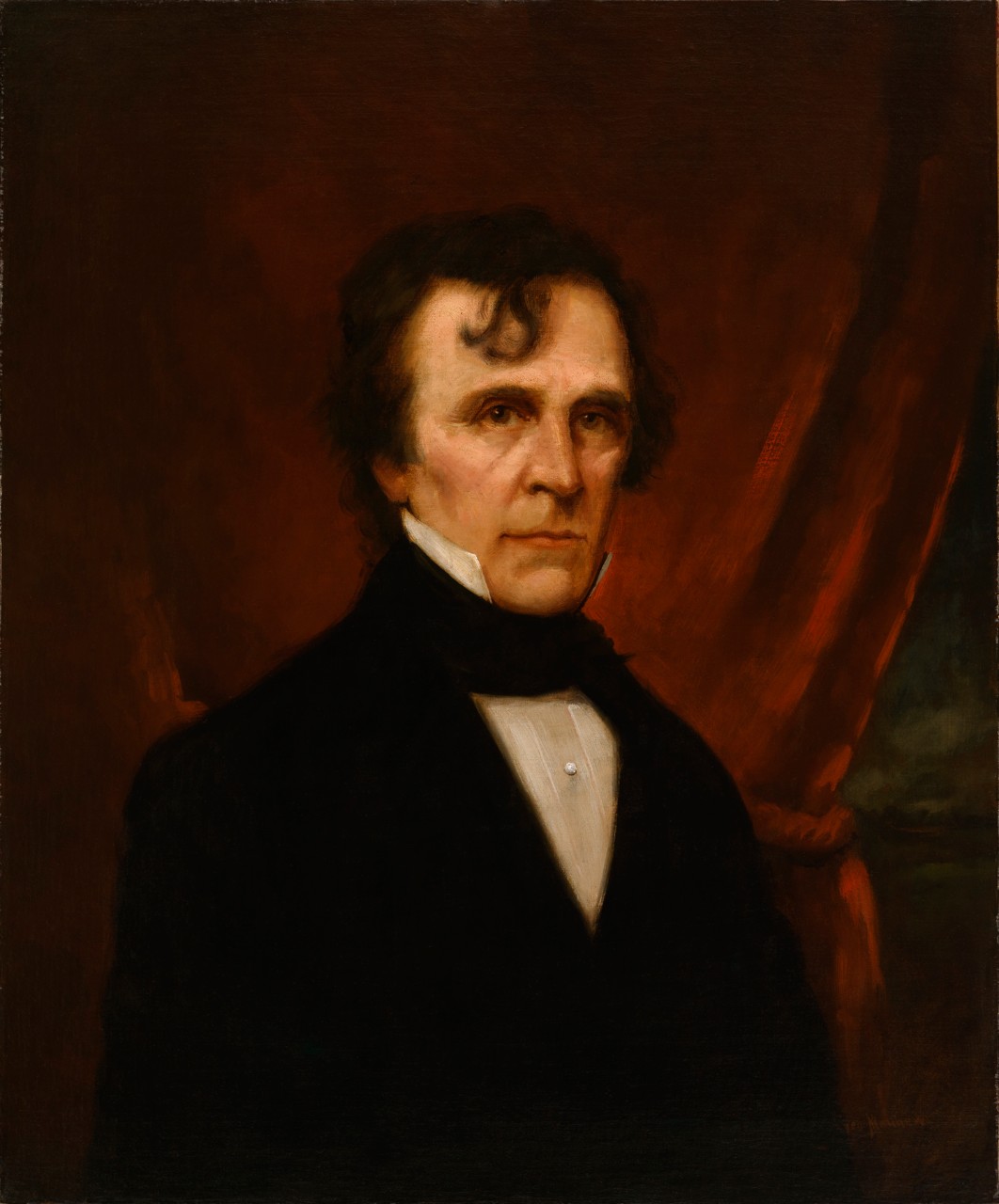 Statesman, born in Newton, Fairfield, County, Conn., 5 November 1796; died in Hartford, Conn., 30 July 1869. He was descended from Thomas, first Congregation minister of Newtown. He received a private classical education, studied law, and was admitted to the bar in 1818 at  Hartford, where he afterward practiced.  He was state attorney for Hartford county in 1822-5, a representative in congress from the first  Connecticut district in 1835-9. and was again state’s attorney for Hartford's county in 1842-4.  He was unsuccessful as Democratic  candidate for governor of Connecticut in 1845, and in 1846, there being no choice by the people, was elected by the legislature, but h as  again defeated in 1847.  He was appointed Attorney-General of the United States, serving from 21 June 1848, till 3 March 1849, and was also  for part of this time acting secretary of State.  He was a member of the state senate in 1850, and of the state house of representatives in 1852, and was elected a W.S. Senator from Connecticut as a Democrat, serving from 14 May 1852 till 3 March 1857.  Mr. Toucey was  appointed by President Buchanan Secretary of the Navy, served from 6 March 1857 till 3 March 1861, and afterward returned to Hartford, and resumed the practice of his profession.  He was charged with favoring the cause of the seceding states while Secretary of the Navy by deliberately sending some of the best vessels of the Navy to distant seas to prevent their being used against the Confederates. This was  denied, but he was generally thought to sympathize with the south and to be opposed to prosecution of the war.