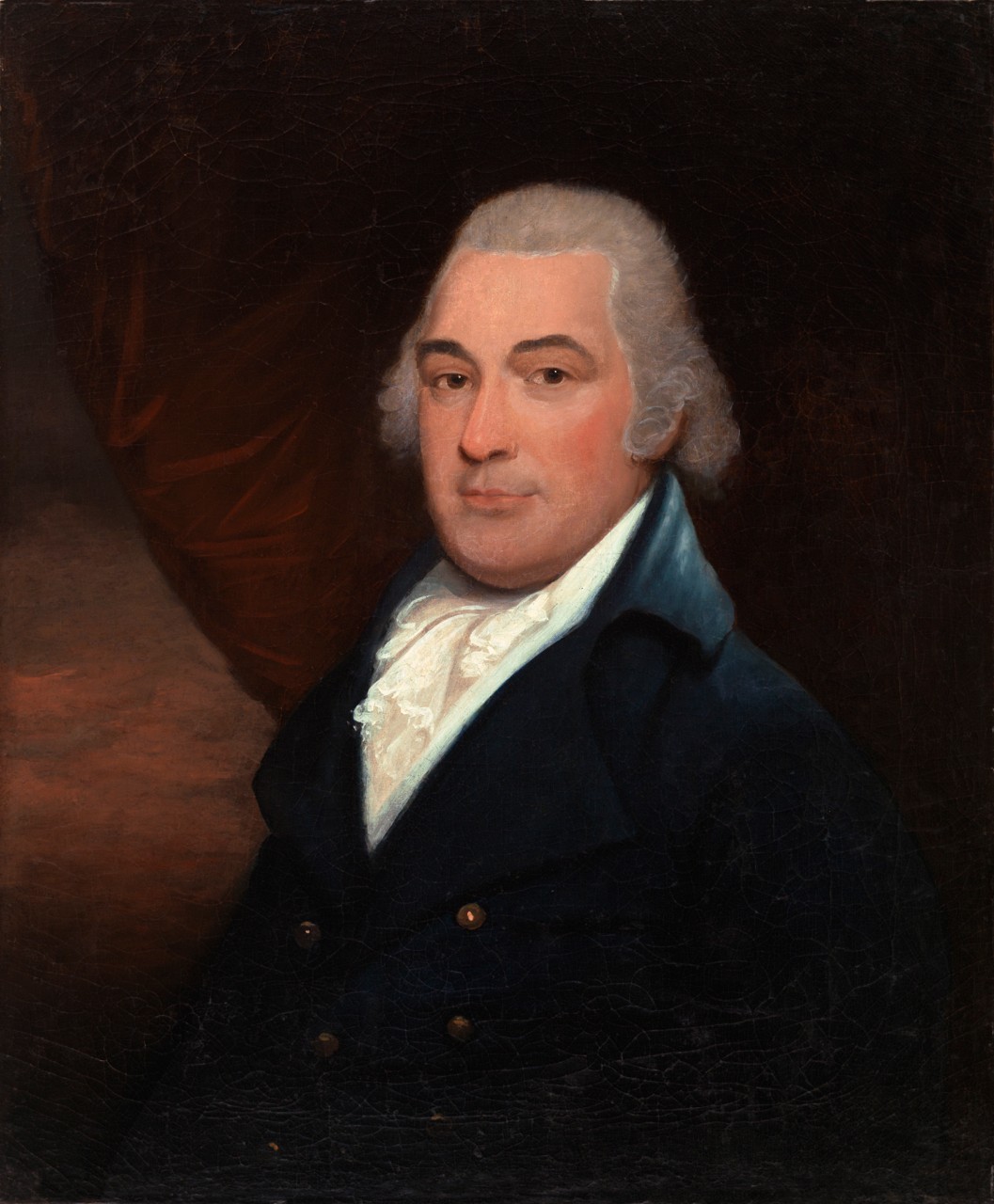 Statesman, born in Philadelphia, Pa., in 1760; died in Bethlehem, Pa., 5 September 1831. He joined a volunteer company at the age of sixteen, and was present at the battles of Trenton and Princeton. Afterward he entered the Continental naval service, and served gallantly under Com. Truxtun on James River, when that officer encountered and  beat off a British ship of superior force. He then entered the merchant service, but in 1790-3, lived in Charleston, S.C. He returned to Philadelphia in the latter year, and was elected to Congress as a Democrat, serving one term in 1801-3. He was Secretary of the Navy from 12 January 1813 to 7 December  1814, and afterward served as President of the U.S. Bank and Collector of the port of Philadelphia. He was a member of the American Philosophical Society, and published “Winter Navigation on the Delaware.”

One ship named for William Jones: