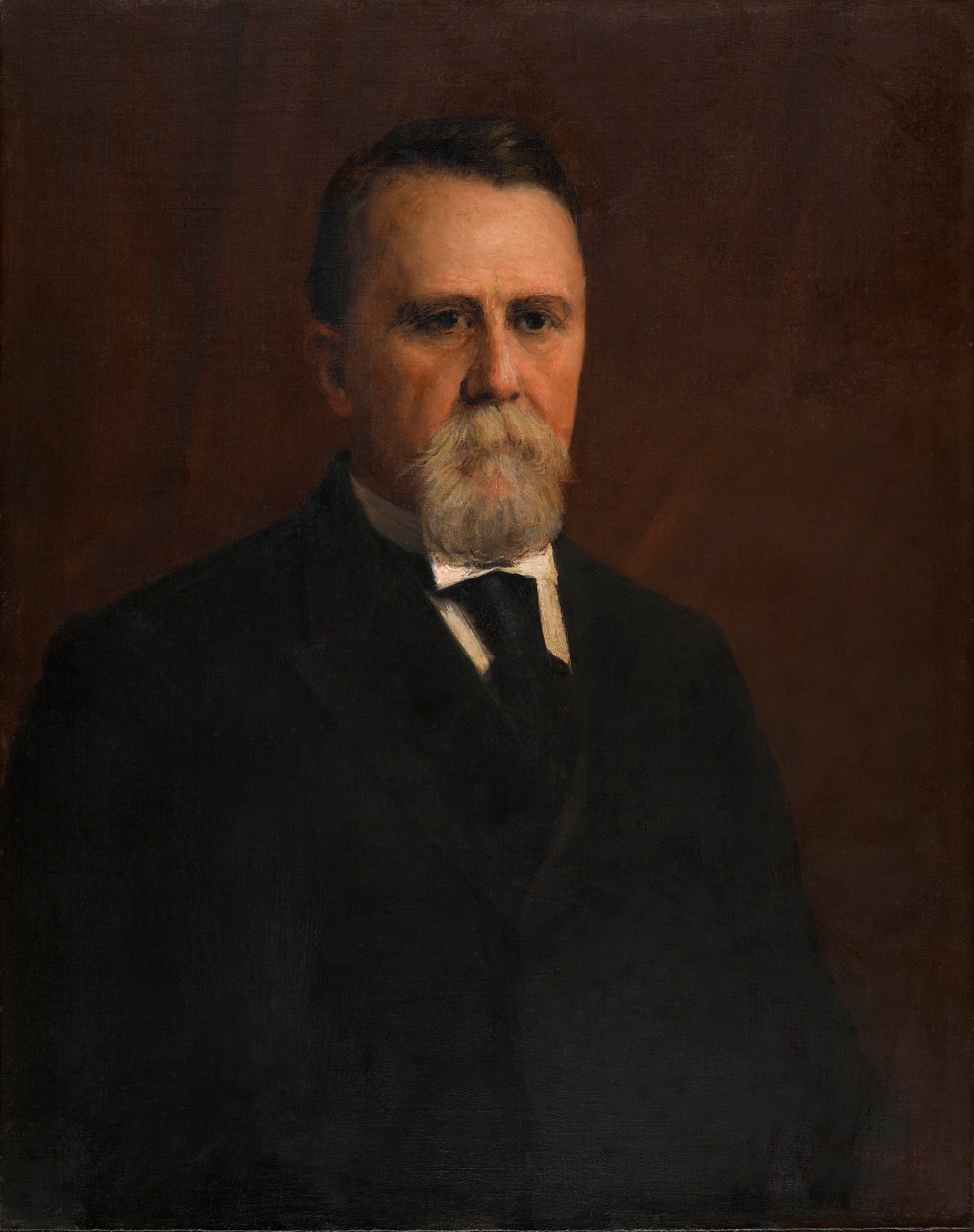 Confederate soldier, congressman, Secretary of the Navy, was born at Laurensville, now Laurens, SC, 12 March 1834. Educated at the universities of Alabama and Virginia, studied law and admitted to the bar. He practiced in Greenville, Ala. until the outbreak of the Civil War. Served in the Confederate Army as captain and colonel of the 8th Alabama Regiment. Disabled at the Battle of the Wilderness (1864) retired from the Army and resumed the practice of law, first at Greenville and then at Montgomery, Ala.(1872). He was elected to Congress in 1877 and was re-elected seven times. He was a member of the committee on ways and means and three times chairman of the committee on naval affairs. In the latter capacity he was largely responsible for the increased appropriations which led to the rivival of the American Navy. In 1893 he was appointed Secretary of the Navy in President Cleveland's cabinet. He had a definite program in view which centered construction work upon battleships and torpedo boats and constantly urged increased construction upon a reluctant Congress, he was able in spite of the financial depression to get support for an enlarged navy.

From 1897 to the end of his life, the Honorable Hilary Herbert practiced law in Washington. He died in Tampa, Florida on 6 March 1919, shortly before his eighty-fifth birthday.