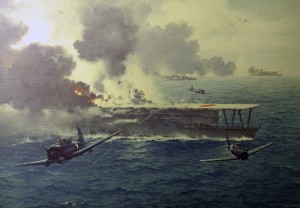 Seventy-four years ago, whether they strapped into cockpits of airplanes on the sandy shores of Midway Atoll or on the wooden planks of carrier decks, a select group of young men faced a daunting prospect. Bearing down on them was a mighty Japanese Fleet, some of the ships of which had last ventured this far east in the Pacific Ocean the previous December en route to launch air attacks against Pearl Harbor. This time, owing to code breaking by Naval Intelligence, U.S. Pacific Fleet commander Admiral Chester W. Nimitz knew details of the enemy’s plans. Yet, as it always does in war, success or failure hinged on those closest to the action, which in a carrier battle included naval aviators who winged their way towards the enemy.

The National Naval Aviation Museum holds a collection of archival records in its collection consisting of the flight training records of individual aviators. They provide a unique glimpse into the months in which young men first learned to fly, taking the first steps towards active service in the fleet. Using these records, and other sources in the historical collection, we present the faces of Midway. 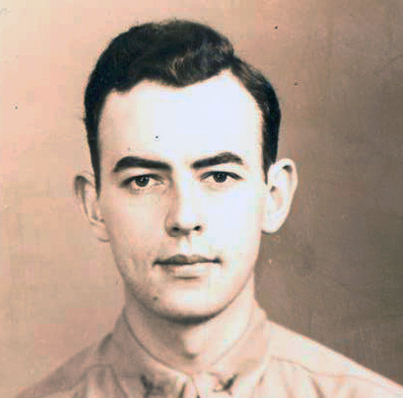 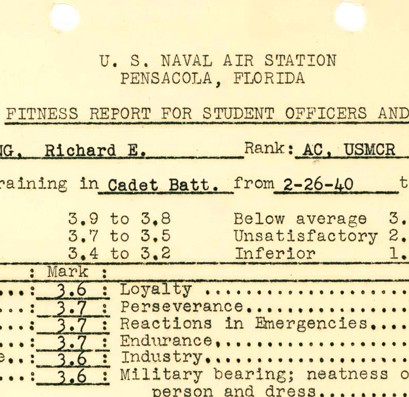 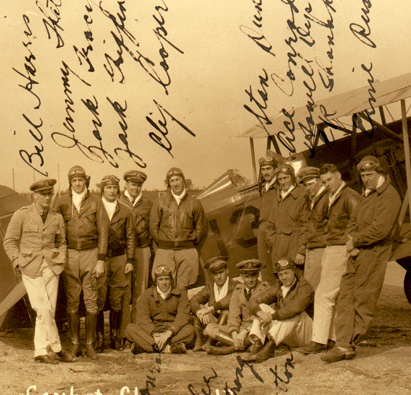 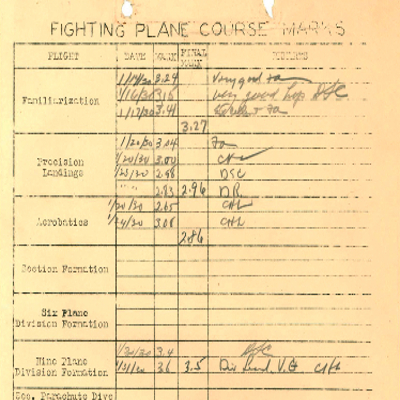 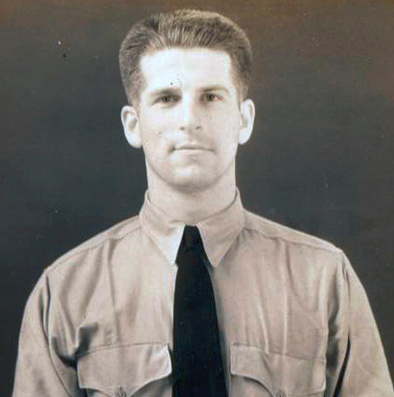 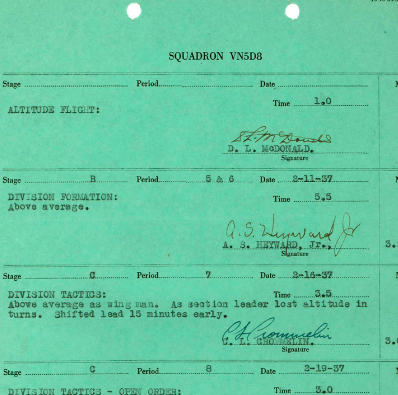 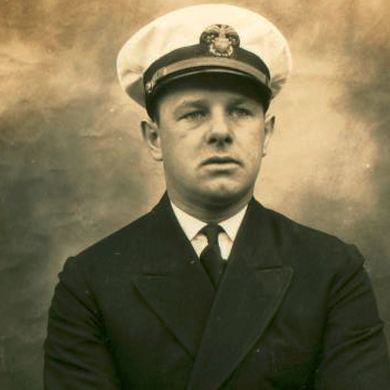 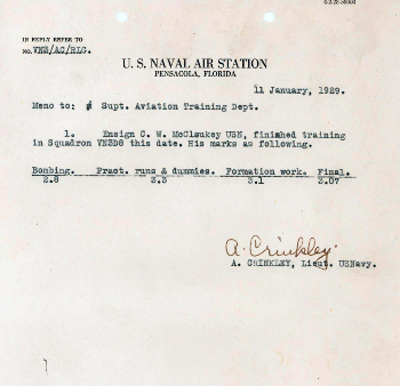 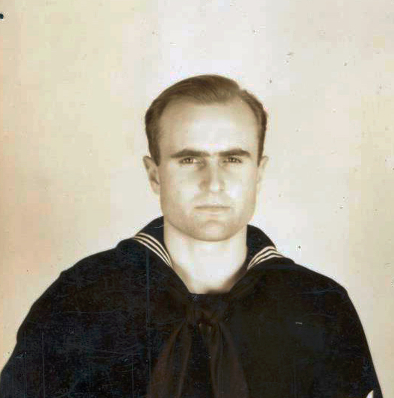 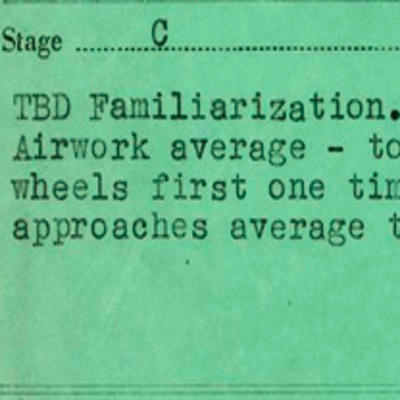 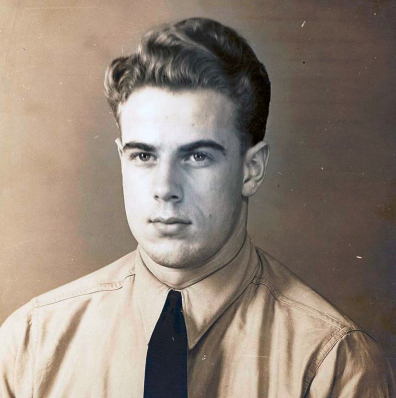 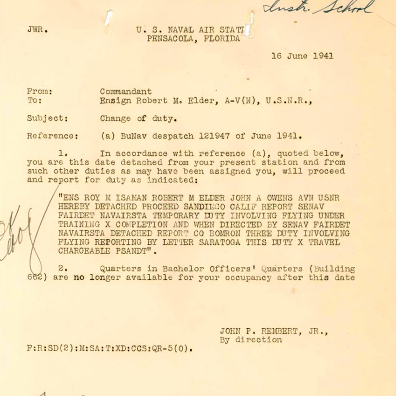 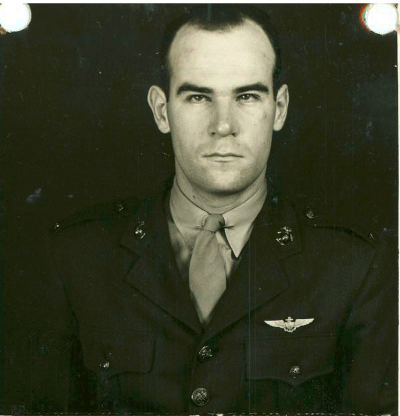 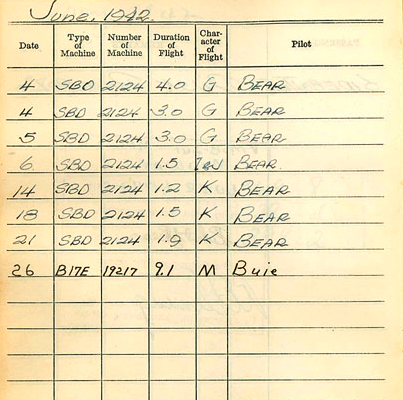