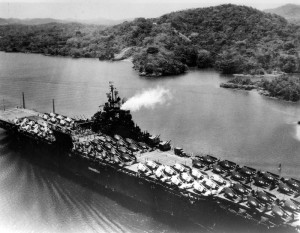 In the summer of 1946, as Americans sought to put the war years behind them and focus on a peacetime existence, a fleet steamed towards the central Pacific. The ships ranged in size from aircraft carriers to destroyers and landing craft, their destination the waters around Bikini Atoll. There, lying at anchor was a ghost fleet of warships that included decommissioned American vessels alongside captured enemy ships that they had once contested on the high seas. Now, these vestiges of the last war were playing a central role in preparing for the next one as part of Operation Crossroads, which was designed to test the impact of the detonation of nuclear weapons on a naval force.

Serving on board the aircraft carrier Shangri-La (CV 38) was Lieutenant Commander Robert F. Goodspeed, a naval aviator making his first seagoing cruise, his wartime service overseas having been in a squadron flying from island airfields. His letters home to his wife Mary, carefully preserved for decades in a sea chest, reveal the thoughts of a young man participating in what he called “the great adventure” at the dawning of the atomic age.

During his time overseas, words about the joy of flying an F6F Hellcat fighter for the first time—“such a sweet plane to fly and so darned much power”—and telling Mary how to mix a “stinger,” a popular drink among naval aviators of that era and afterwards, were joined by observations of items he was reading in newspapers from home sent to his fellow officers. “Winnie Churchill sure stirred up a hornet’s nest with the speeches he made in this country didn’t he?” Of course, he was referring to the British statesman’s famous Iron Curtain speech delivered at Westminster College, which was widely viewed as an opening shot of the Cold War of which the amassing of nuclear weapons would play a significant role. He urged his wife back home to not pay attention to fantastic headlines that appeared in relation to the operation of which he was a part, citing one he saw that read “Shangri-La Burns, Crew of 12 Saved,” a ridiculous statement for a ship with a crew of some 3,000 men. 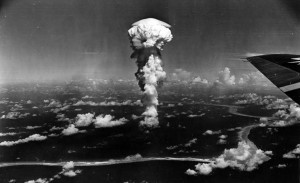 Aerial view of Test Able during the atomic bomb tests at Bikini Atoll in July 1946.
Download

Two days before the first detonation, Goodspeed wrote, “Well my dear there are only 2 more days to go and here I will be out here helping to make headlines…This making of history may mean the dawn of a new and greater civilization.” He described what he saw in this way. “We were 40 miles away for the explosion and didn’t feel a thing…Looking to where the explosion was there was a great pillar of smoke arising and in a very few minutes it had gone up as high as 50,000 ft. It was sort of reddish colored as though there was an intense heat in it at first. It then became white colored and looked much like the clouds with only a slight reddish tinge at spots. It was marked by a great deal of turbulence and broiling of the cloud.”

What he had observed was test Able, which involved the detonation of a nuclear weapon at an altitude of 520 feet over the target on July 1, 1946. Twenty-four days later, Test Baker, an underwater detonation beneath the stricken and captured ships, tossed some of them into the air like toys and left a permanent graveyard at Bikini that includes Saratoga (CV 3), the U.S. Navy’s third aircraft carrier, and the Japanese battleship Nagato, onetime flagship of Admiral Isoroku Yamamoto.

Soon reunited in Pensacola, where they had met and married in 1942, the couple settled into the next chapter of their lives, living the ensuing decades under the nuclear arms race that was a central element of the Cold War. 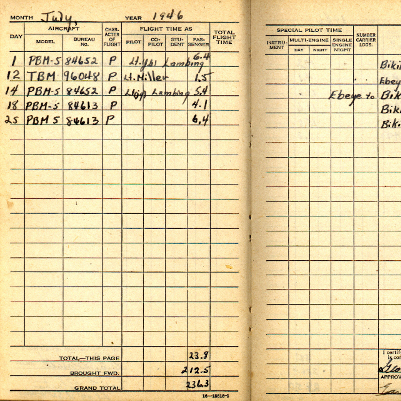 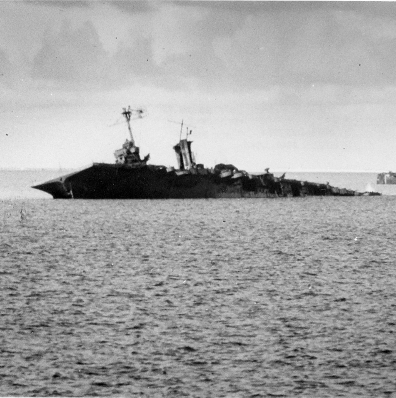 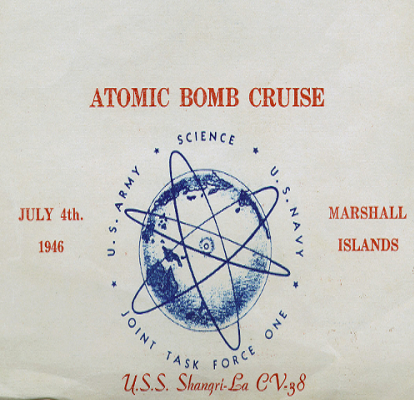 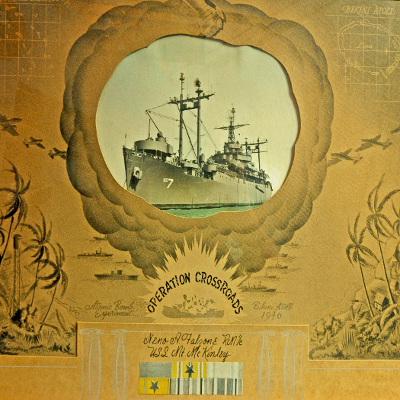 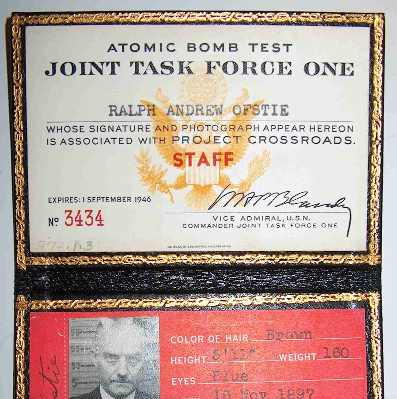 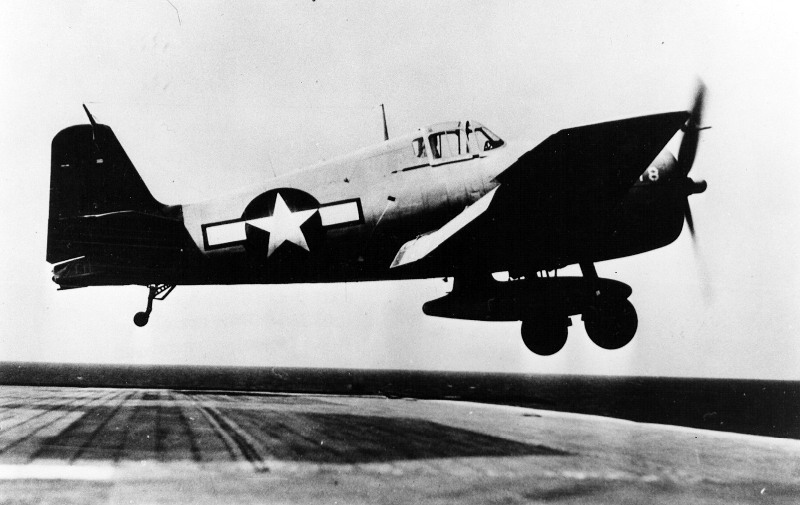