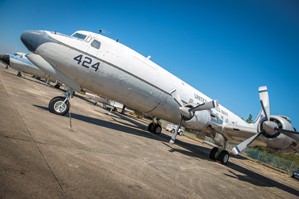 Traditionally, the Navy has converted a small number of the transport planes it procures for logistics purposes into flag transports assigned for the use of high-ranking civilians and admirals. Such was the case with the museum’s VC-118B Liftmaster (Bureau Number 128424), which was flight delivered to its first squadron, Transport Squadron (VR) 5 at Naval Air Station (NAS) Moffett Field, California, on September 6, 1951. Then designated an R6D-1, it was the first Liftmaster to reach squadron service and to this end the airplane carried Donald Douglas, Sr., the founder of Douglas Aircraft Company, on this flight.

In VR-5, Naval Air Reserve pilots with civilian airline experience in the type of aircraft flew it while serving as the initial training cadre for the squadron as more R6Ds arrived for service. Among them was Lieutenant Philip W. Smith, who was a plane commander at that time. As the squadron became indoctrinated in the new aircraft, VR-5 flight crews ventured far and wide, the aviators flight log book of one showing flights in the museum aircraft that took it to Midway, Australia, Japan, and China. 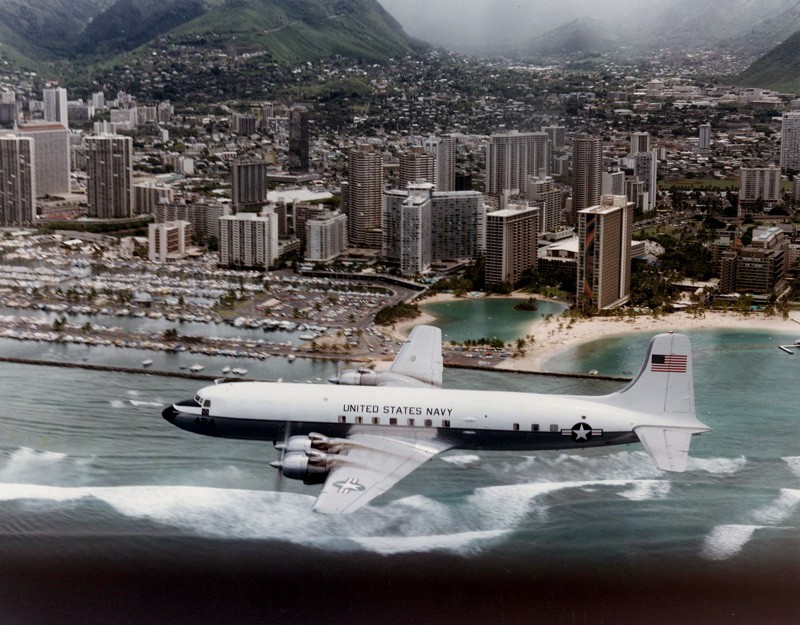 During 1954–1955, the airplane was in the Naval Air Rework Facility (NARF) at NAS Corpus Christi, Texas, where it was converted from a passenger configuration to a flag transport (redesignated R6D-1Z)complete with a galley, bunks, work space, and other amenities. It then headed west for assigned to VR-21 at NAS Barbers Point, Hawaii. For the next 28 years, which encompassed the entire Vietnam War, the airplane served as a flag transport for the Commander in Chief Pacific and Commander in Chief Pacific Fleet in VR-21 and Composite Squadron (VC) 1. During this time its passengers including admirals, ambassadors, and heads of state. Among those who had the opportunity to fly the airplane in VC-1 in 1980, was the same Philip W. Smith who flew it in 1951, only in this latter tour he wore the stars of a rear admiral. While serving in this capacity, the airplane was redesignated a VC-118B after decision in 1962, to standardize the aircraft designation systems of all the U.S. military services.

Retired from active service in 1983, Bureau Number 128424 made its last flight from Hawaii to NAS Pensacola in October 1983. After a period of time at NARF Pensacola, it was transferred to the museum and accessioned into the collection in 1984. 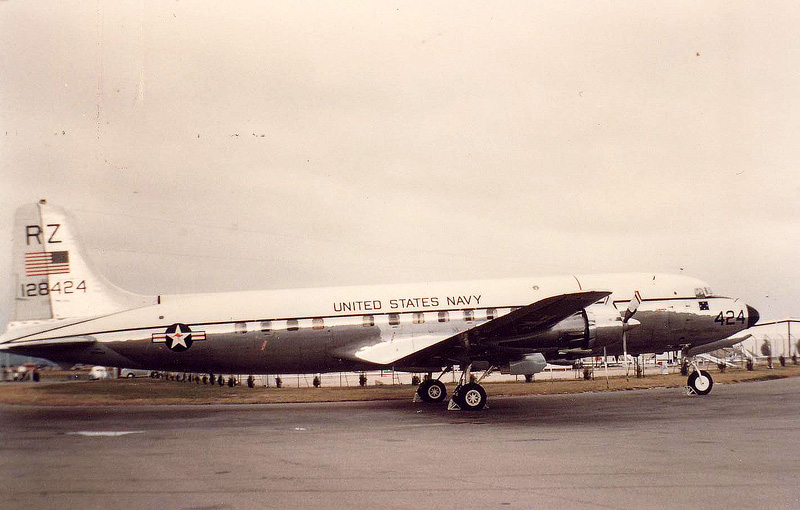 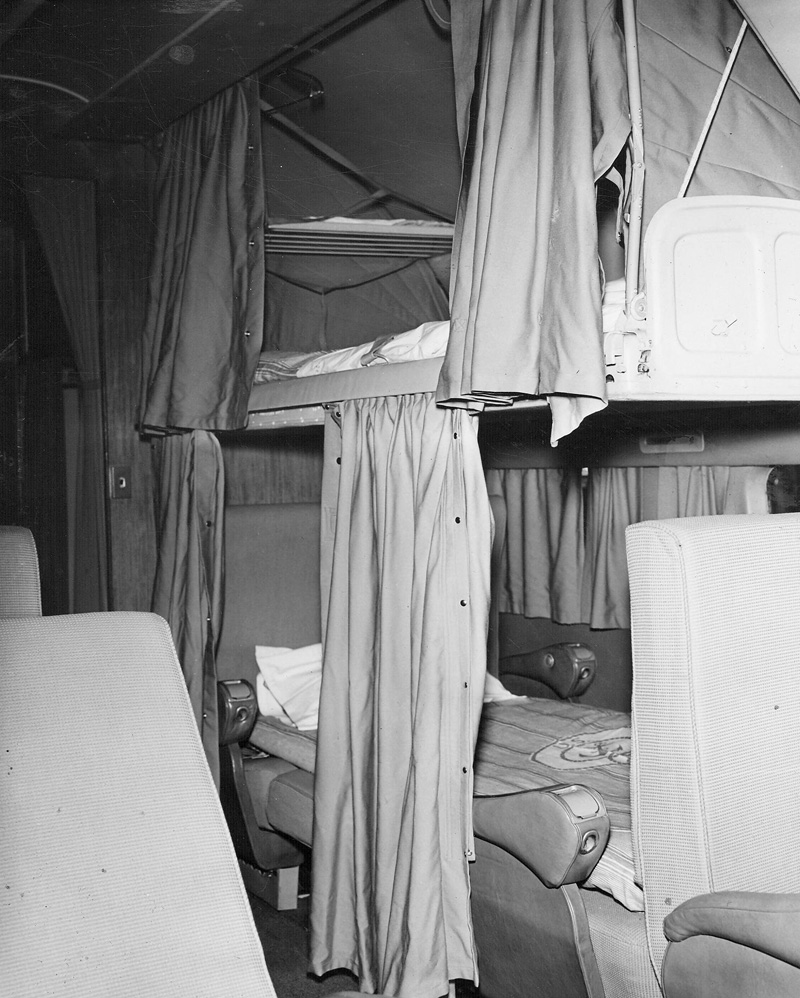 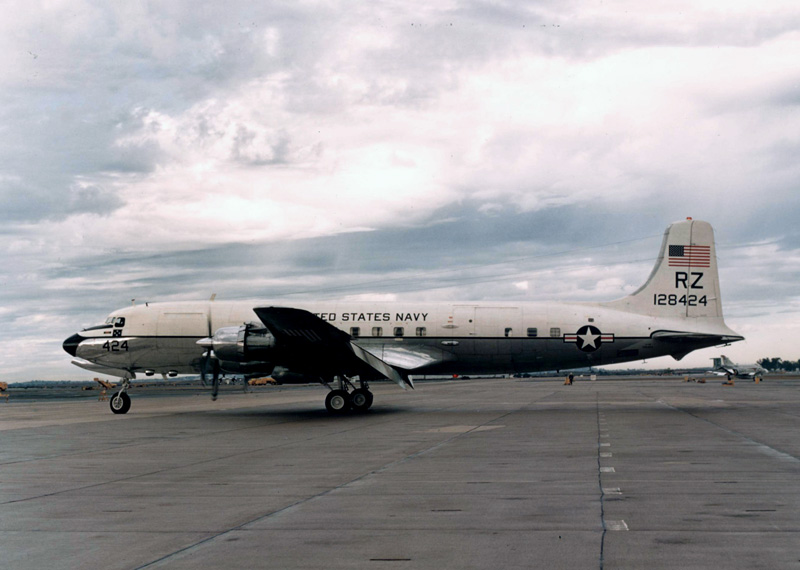 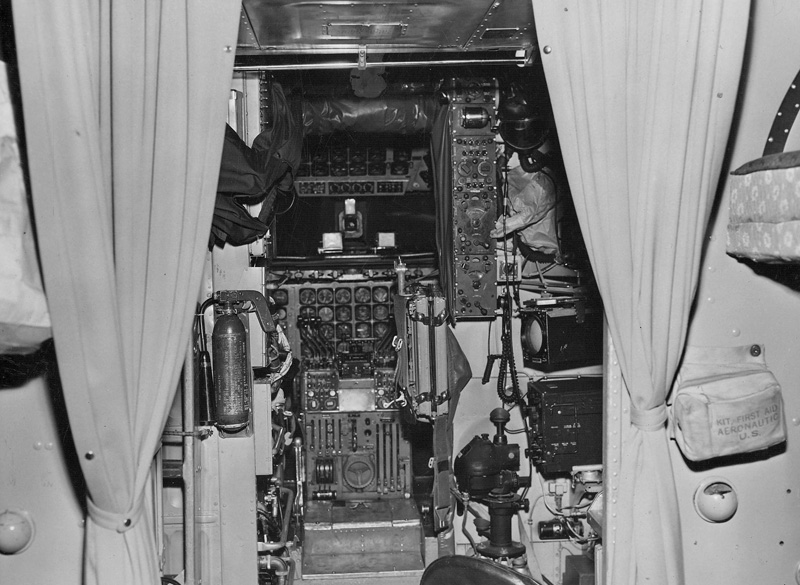 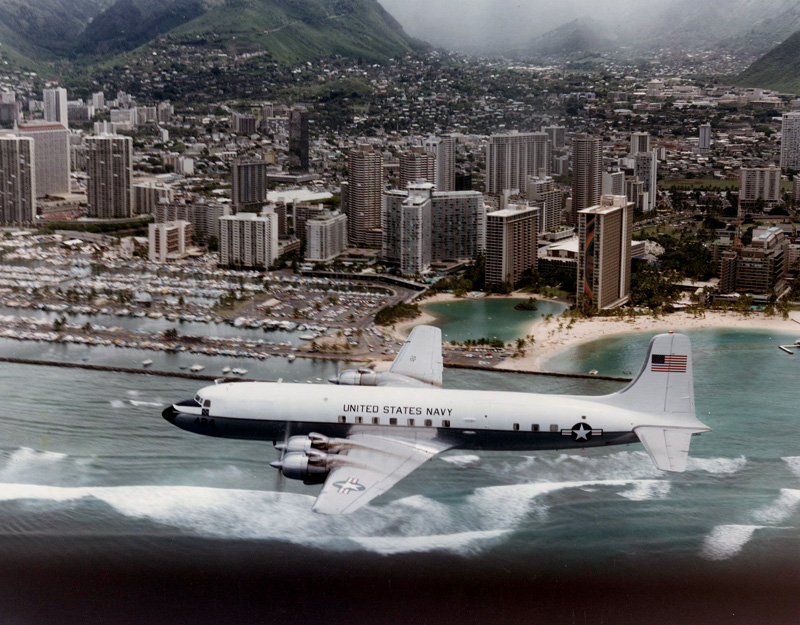 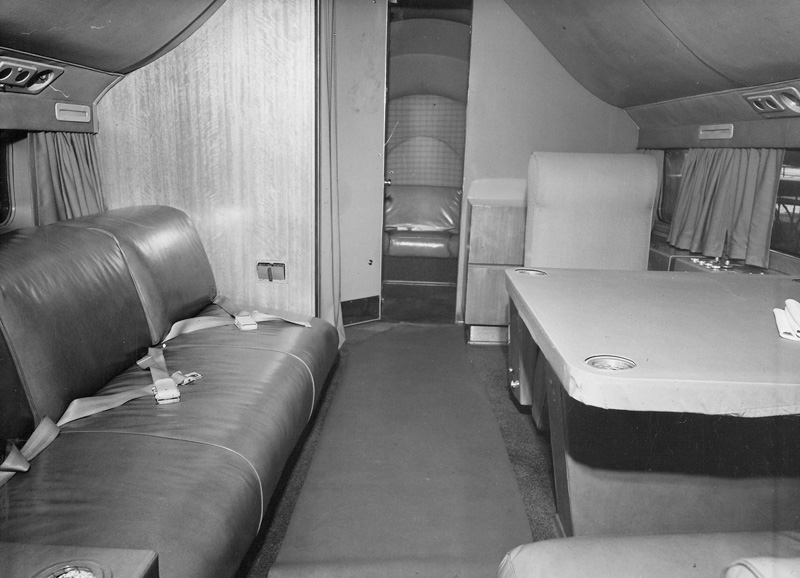 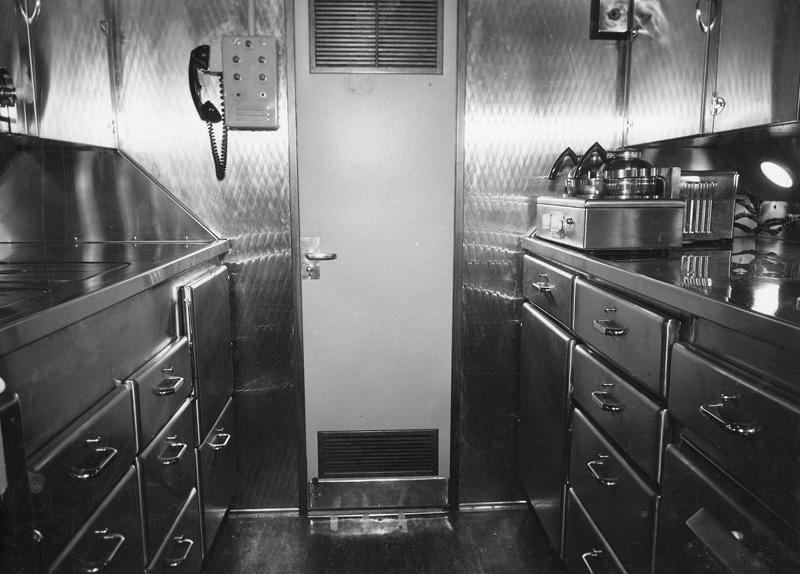