posted in FROM THE COCKPIT: STORIES OF NAVAL AVIATION on March 20, 2012 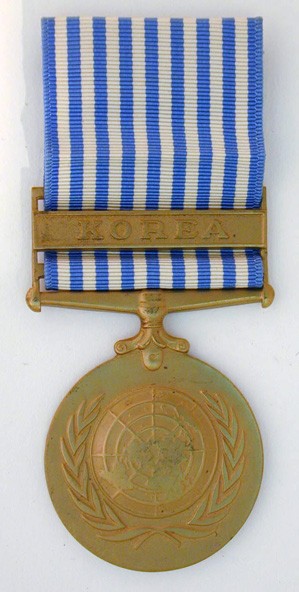 Today’s navy reservists deploy to remote regions of the globe either with units or as individual augmentees, their orders taking them to embattled African nations, the sands of Iraq, and the mountains of Afghanistan. The latter country possesses rugged terrain and suffers through frigid winters, conditions faced by Reservists past in another distant land known as Korea, which was thrust into the American national consciousness with a news flash on June 25, 1950, announcing that North Korean tanks were rumbling across the 38th parallel into South Korea. On that day the total number of ships in service was less than ten percent of the fleet that steamed in the world’s oceans at the end of World War II, the personnel strength of the Navy only thirteen percent of those serving in uniform in 1945.

The forbearers of today’s Reservists answered the call, with telephones ringing in the night at households across the land, the voice on the other end summoning citizen-sailors to active duty. “Civilian jobs and businesses were set aside or discontinued,” wrote one of those recalled. “Family living arrangements were shuffled about and changed; homes were sold, rented, or closed up. Careers were sidetracked. New financial problems were created which were not easily solved—for all, the call to active duty meant considerable personal sacrifice.” Naval Aviation News reported a tale of one man receiving the call in the middle of his wife’s birthday party, and another being flagged down on the highway during his vacation! Two reservists held jobs about which every American boy dreamed, playing baseball on summer afternoons in Fenway Park, Mass., and Yankee Stadium, N.Y. Red Sox slugger Ted Williams and Yankees second baseman Jerry Coleman, both Marine pilots during WW II, ended up flying missions over Korea, Williams in an F9F Panther and Coleman in the cockpit of an AU-1 Corsair. Between them, the American Leaguers logged 99 combat missions.

Throughout the summer and fall of 1950, as United Nations forces pushed northward toward the Yalu River following the successful landings at Inchon, reserve squadrons honed their skills for war. The units logged traps on board the carriers Wright (CVL 49) and Cabot (CVL 28), participated in gunnery and rocket training in the desert around NAAS El Centro, Calif., and sent ground support personnel through technical training schools. The transformation of the Naval Air Reserve from peacetime to wartime was readily apparent at NAS San Diego, Calif. A sign across the top of the hangar assigned to VF-871 following their recall read: “WELCOME WEEKEND WARRIORS,” though someone had crossed through the word “WEEKEND.” 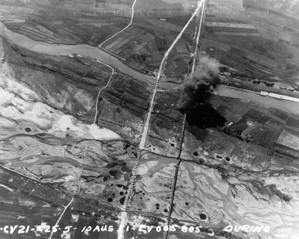 Patrol squadrons (VP) were among the first from the Naval Air Reserve to deploy overseas, flying a variety of missions, including long-range antisubmarine warfare and reconnaissance flights in the Sea of Japan and along the coasts of China and North Korea. Harkening back to the days of the famous “Black Cat” patrol squadrons by operating at night over Korea, dropping flares to support night interdiction and close air support missions by Marine Corps aircraft. In terms of squadrons, it was aboard ship that reservists made their largest contribution in terms of numbers and sorties. Of the 24 deployments by fleet carriers during the Korean War, nearly one-third of them had at least one reserve squadron operating from the flight deck. 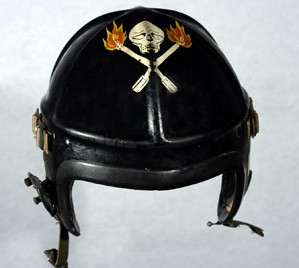 The first carrier-based squadrons deployed to Korean waters in spring 1951, and by November of that year Naval Aviation News reported that “in a typical month, every third American plane that flew over Korea on a combat mission was piloted by an activated Navy or Marine air reservist.” In March 1951, Boxer (CV 21) deployed with an all-reserve air group (except for composite and helicopter detachments). Of the 153 officers in Carrier Air Group (CVG) 101, 133 were reservists, while 73 percent of the enlisted personnel were reserves. On March 29, 1951, CVG-101 flew its first combat missions from Boxer, which marked the first carrier strikes by Reserve forces against North Korea. During the deployment, which lasted until 24 October 1951, air group pilots logged 23,627.4 flight hours, 8,567 traps and 8,833 combat sorties. Thirty aircraft were lost, including 18 to enemy fire. On the flight suits of most of the pilots, “USNR” followed their names.

Ironically, it took a fictional tale to illustrate for many the true meaning of the service of reservists in Korea. In 1953, when novelist James Michener’s classic novel The Bridges at Toko-ri appeared on bookshelves, Americans were introduced to the central character, Harry Brubaker. Bitter about fighting in a war thousands of miles from his family, Brubaker dies at the hands of enemy soldiers after being shot down over Korea. Upon hearing the news of the pilot’s death, the character of Admiral George Tarrant utters the immortal line, “Where did we get such men?” It is fitting that Brubaker, a 29-year-old lawyer from Denver, Colorado, was a reservist like so many of the real-life heroes who answered the call in Korea.

Pictured from the top is the United Nations Service Medal awarded to those who fought in Korea, a strike photograph showing an attack by CVG-101 aircraft against a target in Korea, and a view of the helmet worn by Dennis Earles while flying as a reservist with Fighter Squadron (VF) 791 off the carrier Boxer (CV 21) in 1951.