One canvas cot. Canvas sections are sewn with rope and sections of wood on either end. Ropes are tied to brass eyelets at either end. Stamped onto the bottom "Bennington/Wardroom/Cot/N.Y.B. 1889."

The USS Bennington was a Yorktown-class twin screw gunboat commissioned in 1891 and the first US Navy ship named after the city of Bennington, Vermont. She spent most of her career patrolling in the Pacific. She was deployed to provide support for the US Army in the Philippines after the outbreak of the Spanish-American War. On her way to the Philippines, she stopped at Wake Island and claimed it for the United States as directed by President William McKinley.

On the morning of 21 July 1905, an explosion in a boiler killed 66 of the Bennington’s crew. Nearly everyone else on board was injured. Eleven men were awarded the Medal of Honor for extraordinary heroism shown during the explosion. Bennington was so damaged that repairs proved too expensive so she was decommissioned in September 1905.

This cot is typical of early sleeping necessities for sailors on ships until well into the twentieth century. The cot is stamped with the year 1889. This suggests that it was ordered for the ship between the time her keel was laid in 1888 and her launching in 1890.

One of the surviving crew of the Bennington, John Henry Turpin, had also survived the explosion of the USS Maine only six years earlier. He would go on to become one of the first African American Chief Petty Officers in the US Navy. 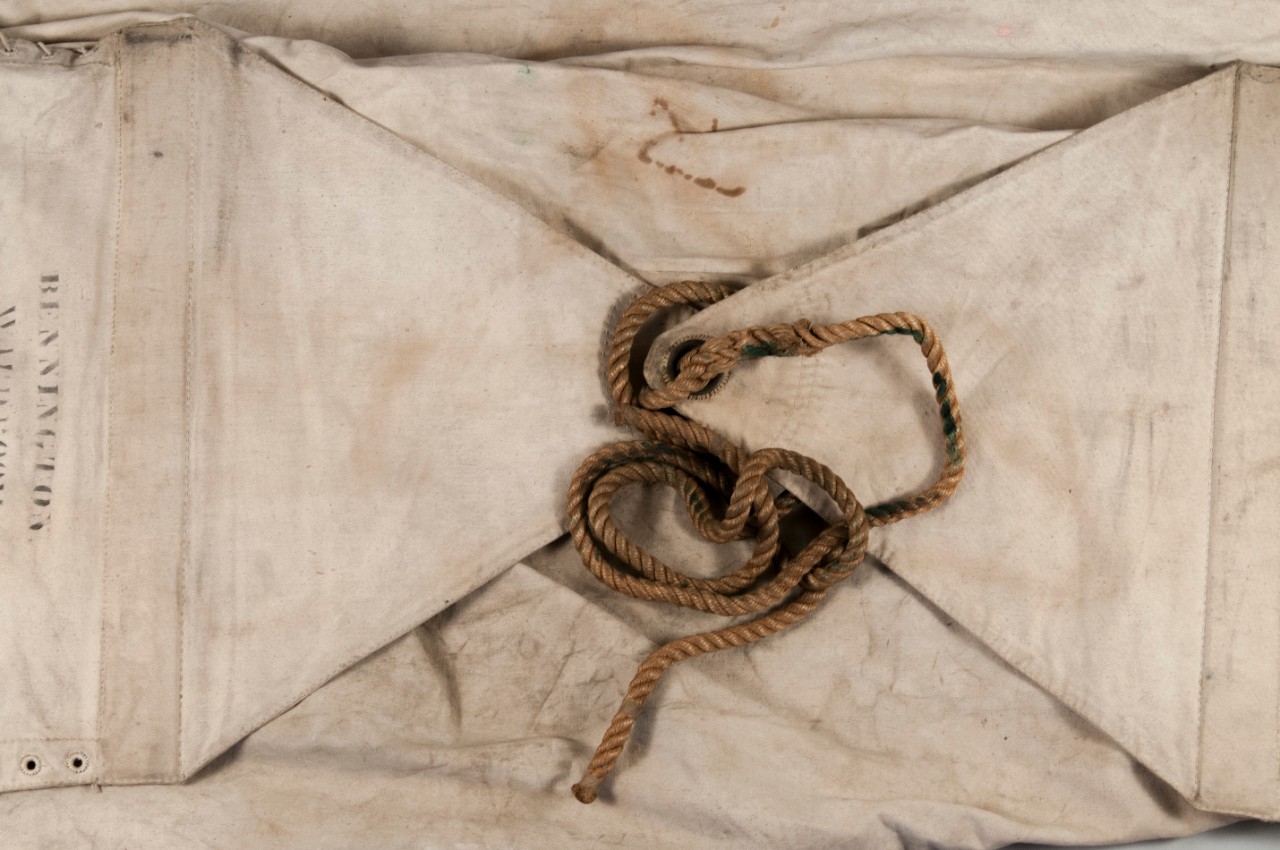 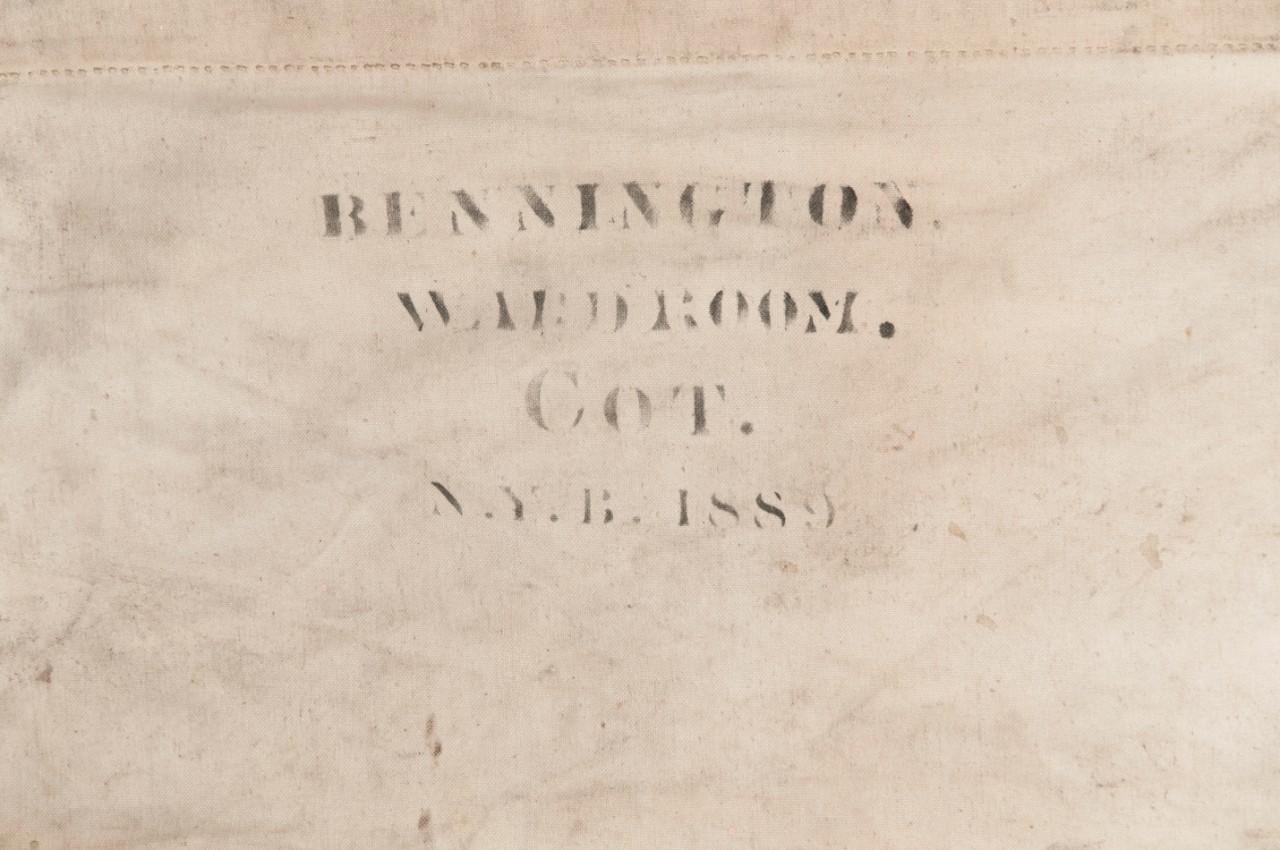