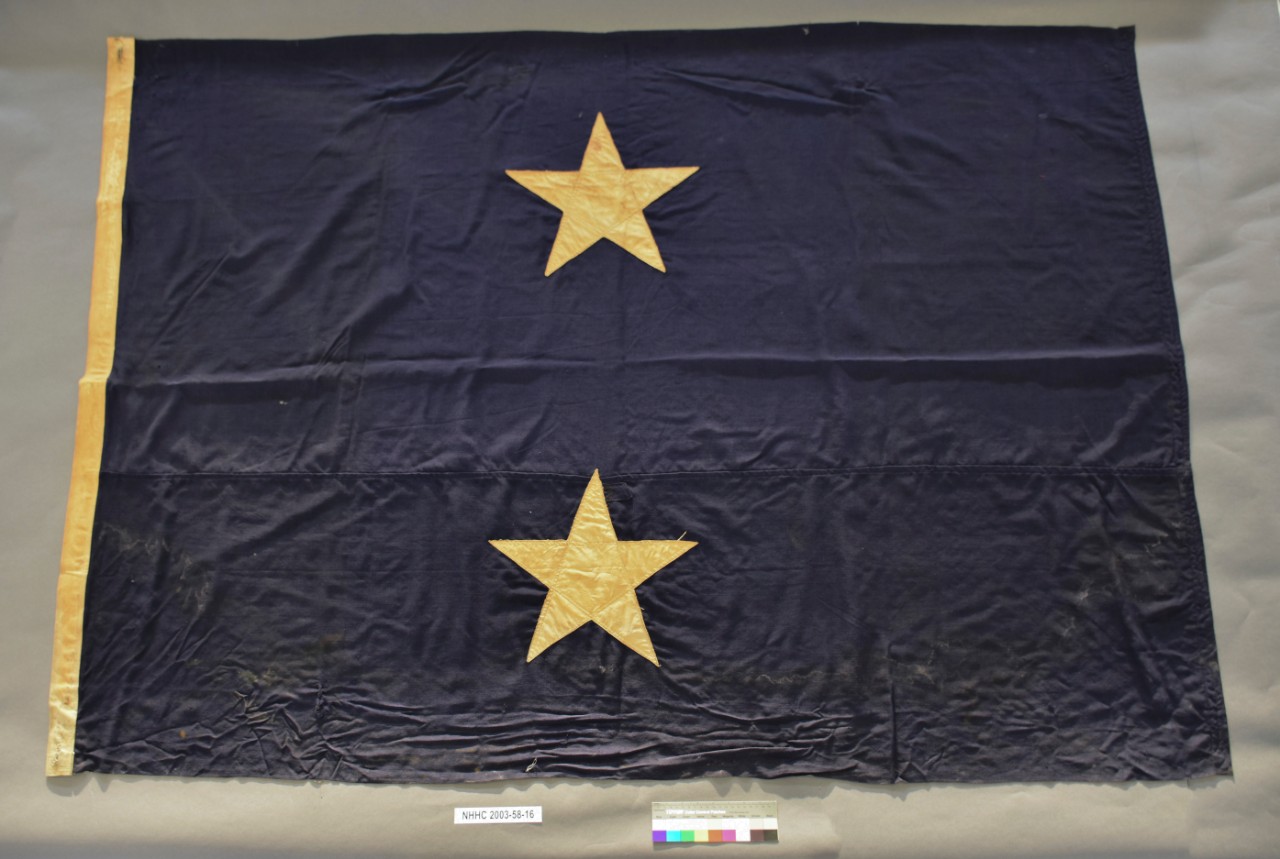 Admiral Oldendorf was able to redeem himself from his alleged mistake at Peleliu during the Battle of Surigao Strait, a component of the larger Battle of Leyte Gulf. On 24 October 1944, as commander of Task Group 77.2 aboard the USS Louisville (CA-28), Oldendorf deployed his ships in a battle line formation enabling a successful “crossing the T” maneuver resulting in the sinking of the Japanese battleships Fusō and Yamashiro. The Battle of Surigao Strait marked the last time this maneuver has been performed in battle. The efforts of Task Group 77.2 prevented the Japanese fleet from entering Surigao Strait and secured the beachheads at Leyte. Admiral Oldendorf earned the Navy Cross for his actions during the Battle of Leyte Gulf. 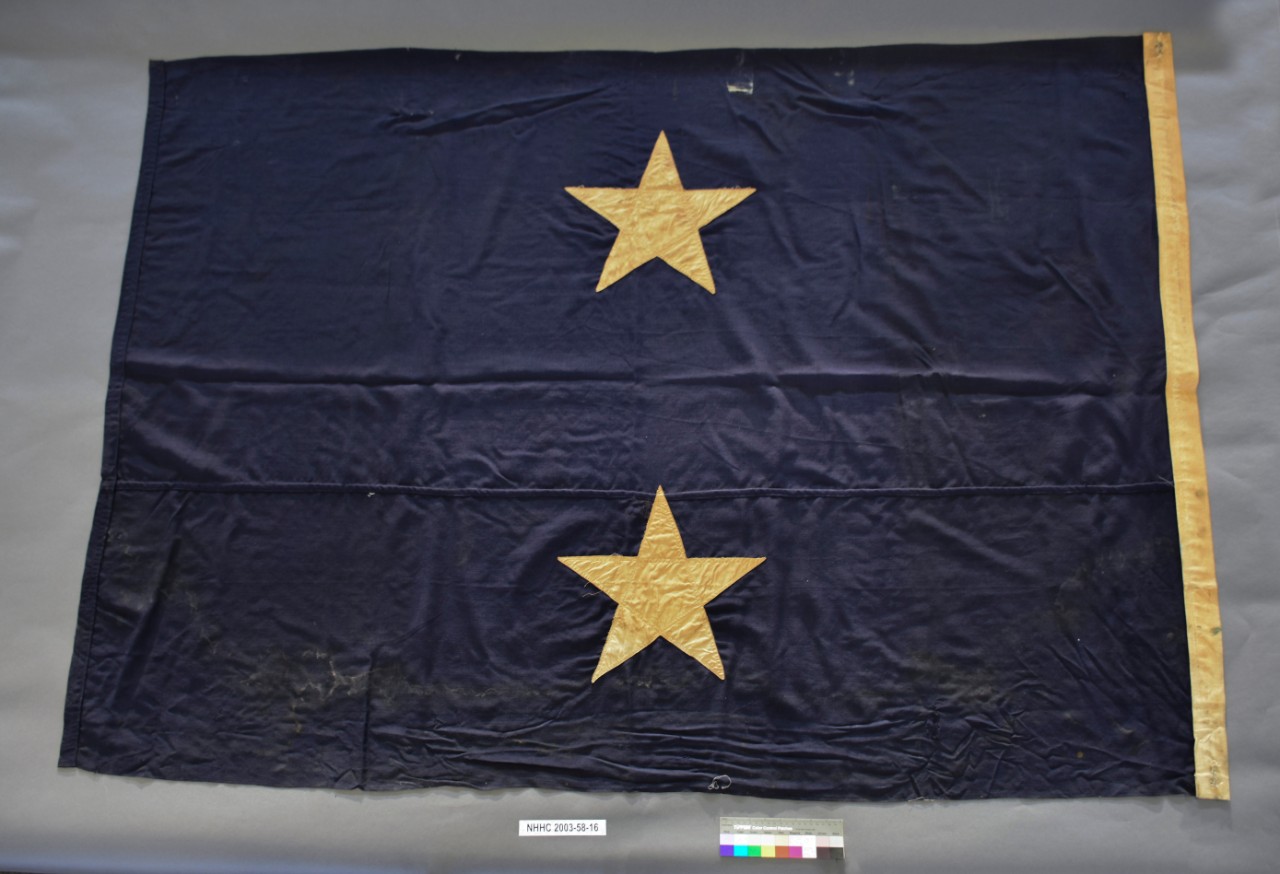