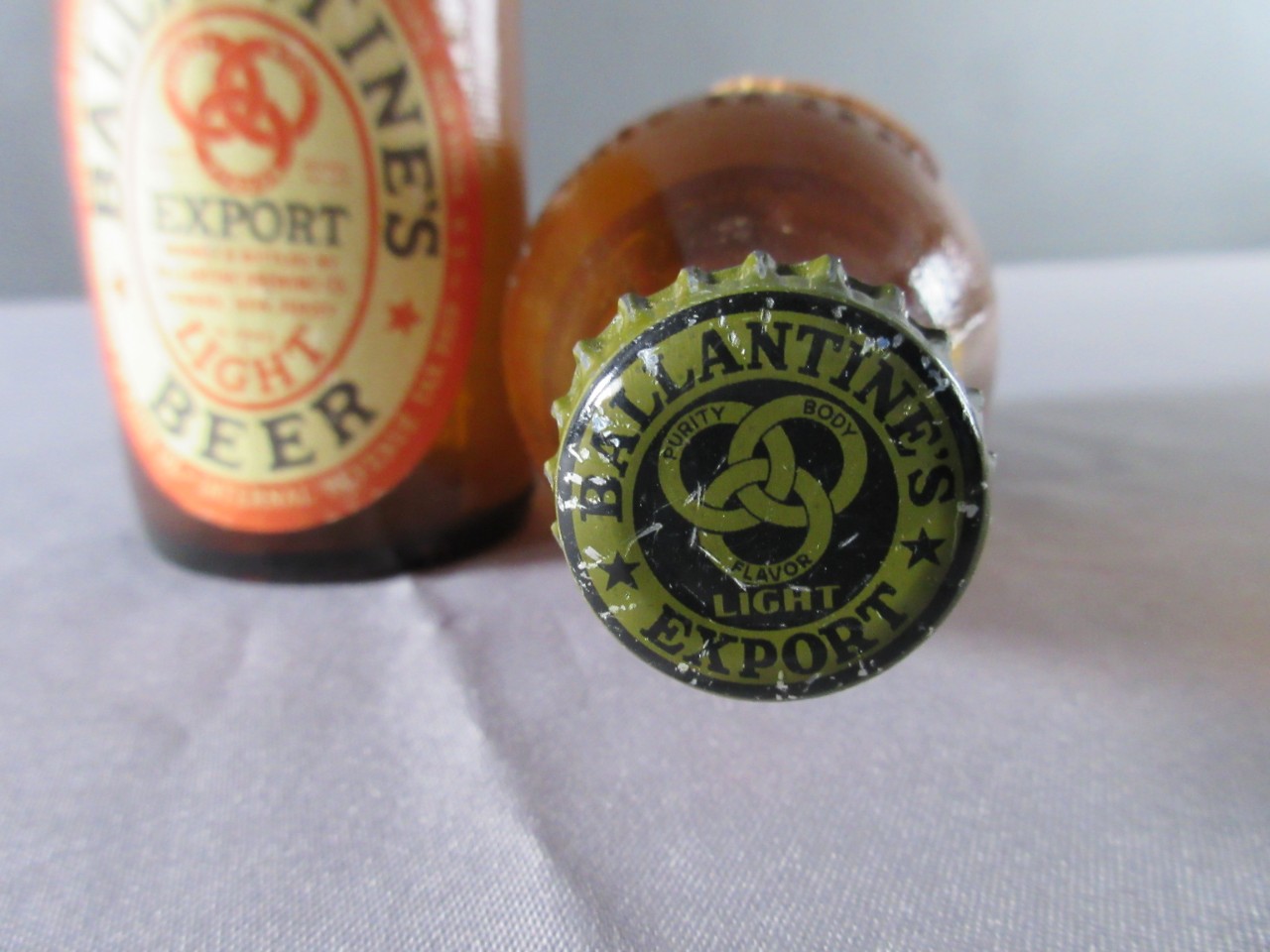 One brown glass bottle with cap removed. The glass is embossed "Not to be refilled / no deposit no return." An oval paper label affixed to the front reads "Ballantine's Beer Export Light" with Ballantine's trademark and manufacturing info. The glass manufacturer mark is on the bottom of the bottle. The beer has been poured out and there is slight residue of beer at the bottom.

On 9 January 1945, the USS Coghlan (DD-606) entered Lingayen Gulf for patrol and screening operations in support of the landings at Ormoc Bay and continued to operate in the Philippines until April of that year. While in the Philippines, the sailors onboard took part in a time honored naval tradition of liberty going to a designated recreation area on one of the nearby islands. Lieutenant Wayne L. Yoakum was put in charge of a recreation party in the islands supervising five sailors with the following instructions from the ship’s commanding officer, CDR I.J. Superfine:

1. On arrival to the recreation area, you will report to the Shore Patrol of the USS Amycus for further instructions.

2. You will insure that necessary precautions are taken to prevent personnel from leaving the recreation area to enter the native village or native boats.

3. You will insure that no native wine or liquors are purchased or used by naval personnel.

4. The recreation party will leave the recreation area by 1600. You will insure that no personnel are left on the shore after embarkation.

This bottle is from a case of fifteen offloaded by Yoakum from the USS Coghlan at the Mare Island Naval Shipyard in 1945 when the ship returned stateside. According to him, ships routinely carried certain alcohol stores for the crew for medicinal purposes or in the chance liberty was granted at a designated recreation area. 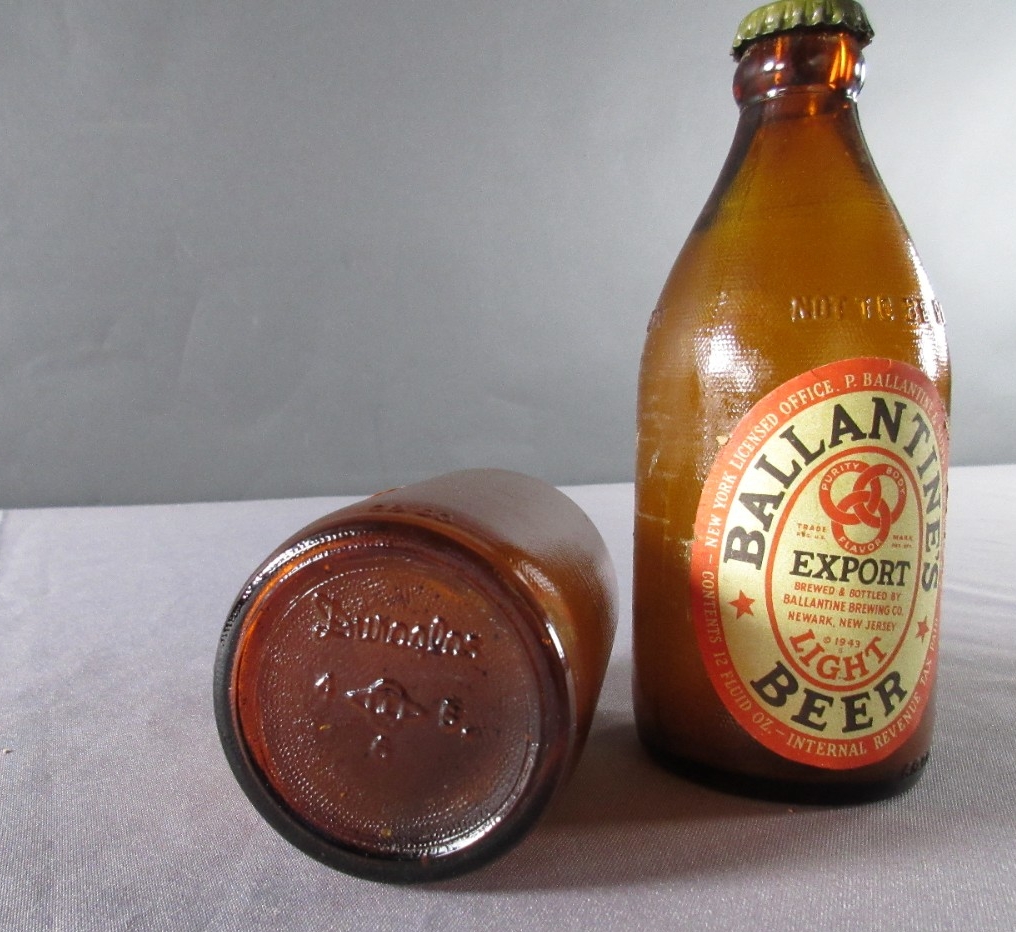