One pair of blue nomex coveralls. On the right chest is a NASA patch. On the left chest is a leather patch with a printed gold image of naval aviator wings and // D.M. Brown / LCDR USNR // also in gold print. There is an American flag patch on the left shoulder and a patch for Astronaut Group 16 on the right shoulder.

This pair of coveralls belonged to LCDR David M. Brown, USNR. They are from his training days as part of NASA Astronaut Group 16, as evidenced by the patch on the right shoulder. Brown was selected by NASA as part of a class of 44 astronauts in 1996, the largest class of astronauts to date. The class consisted of ten pilots and twenty-five mission specialists and represented a diverse pool of trainees, including Canadians, Japanese, Italian, French, Germans, Americans, and other European space agencies. 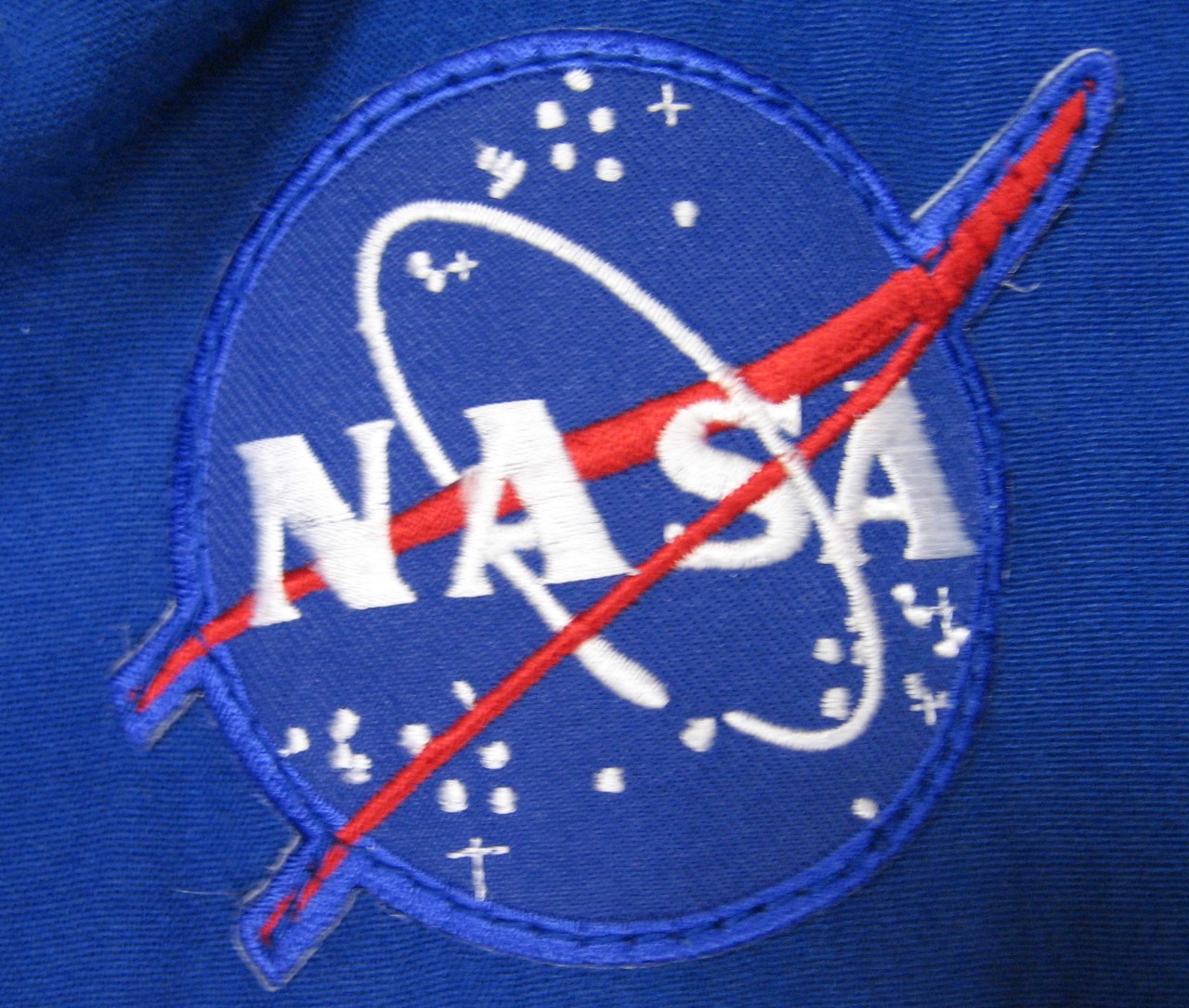 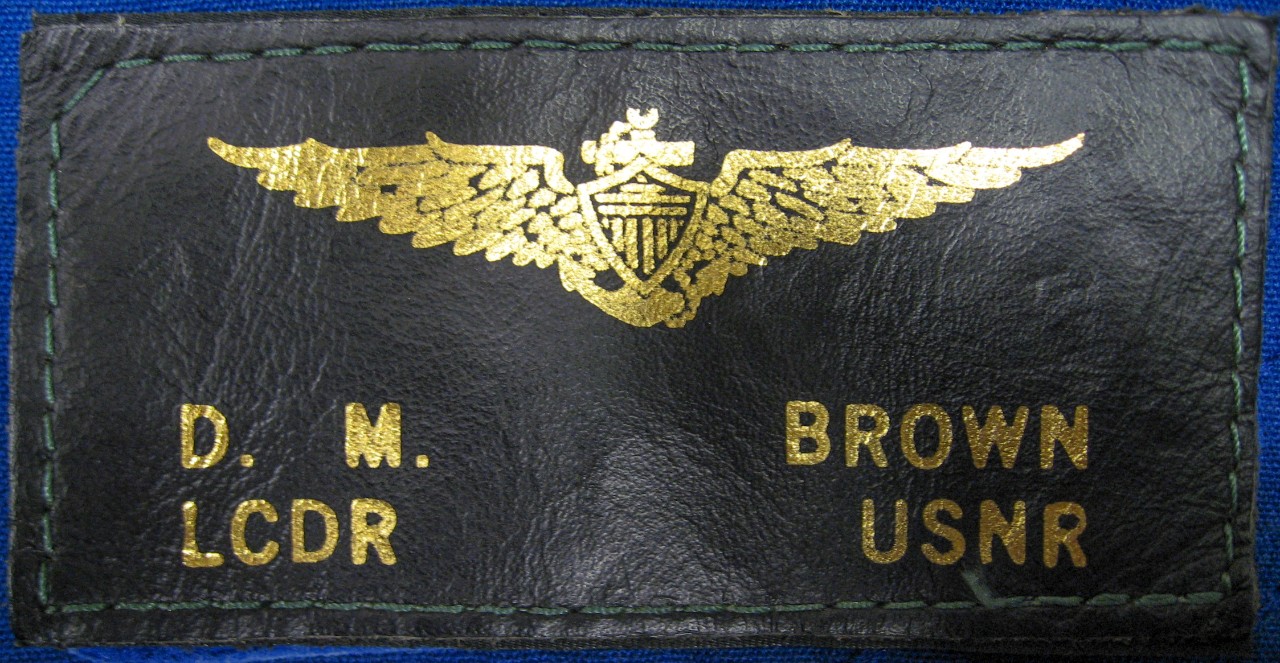 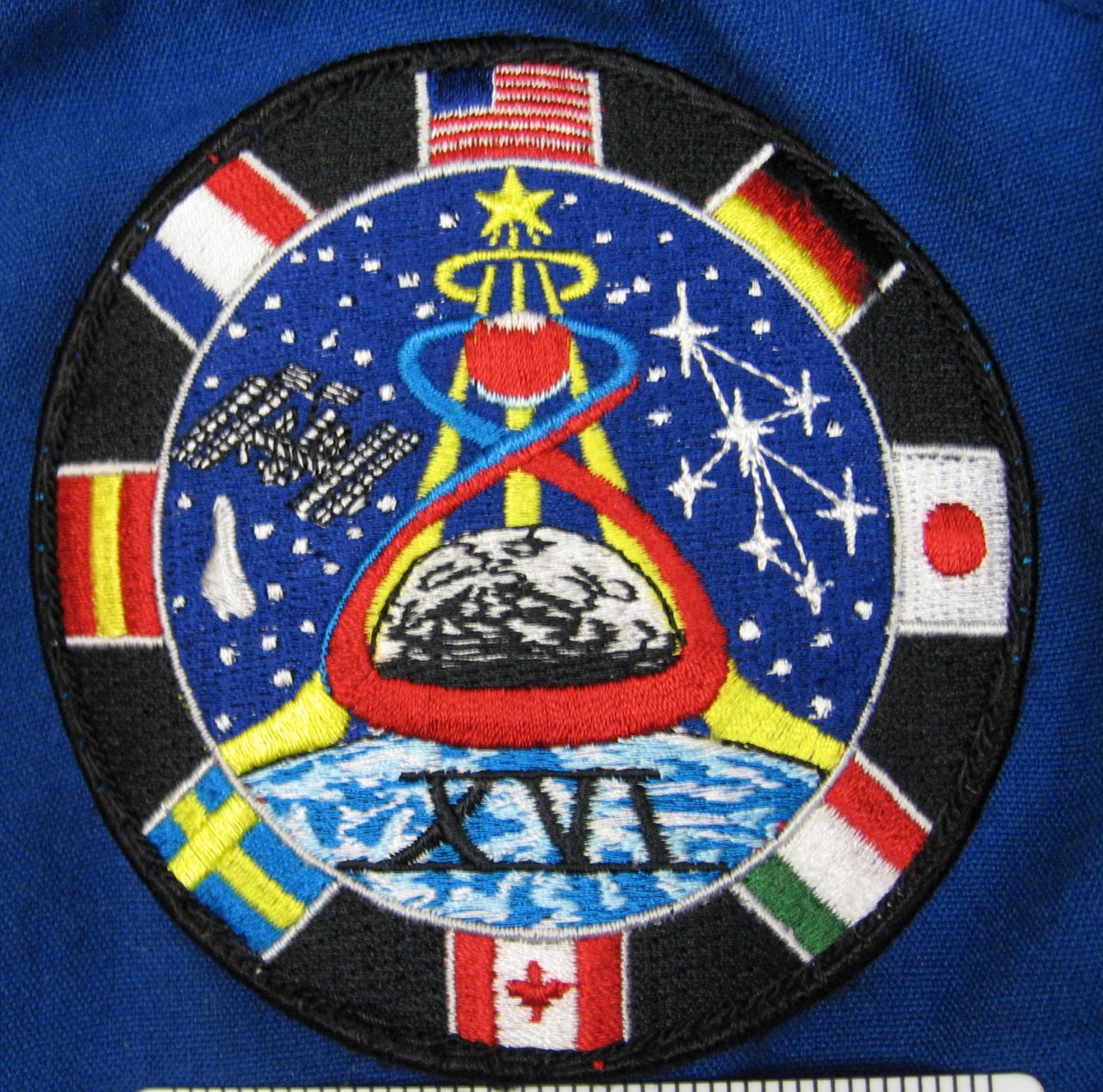 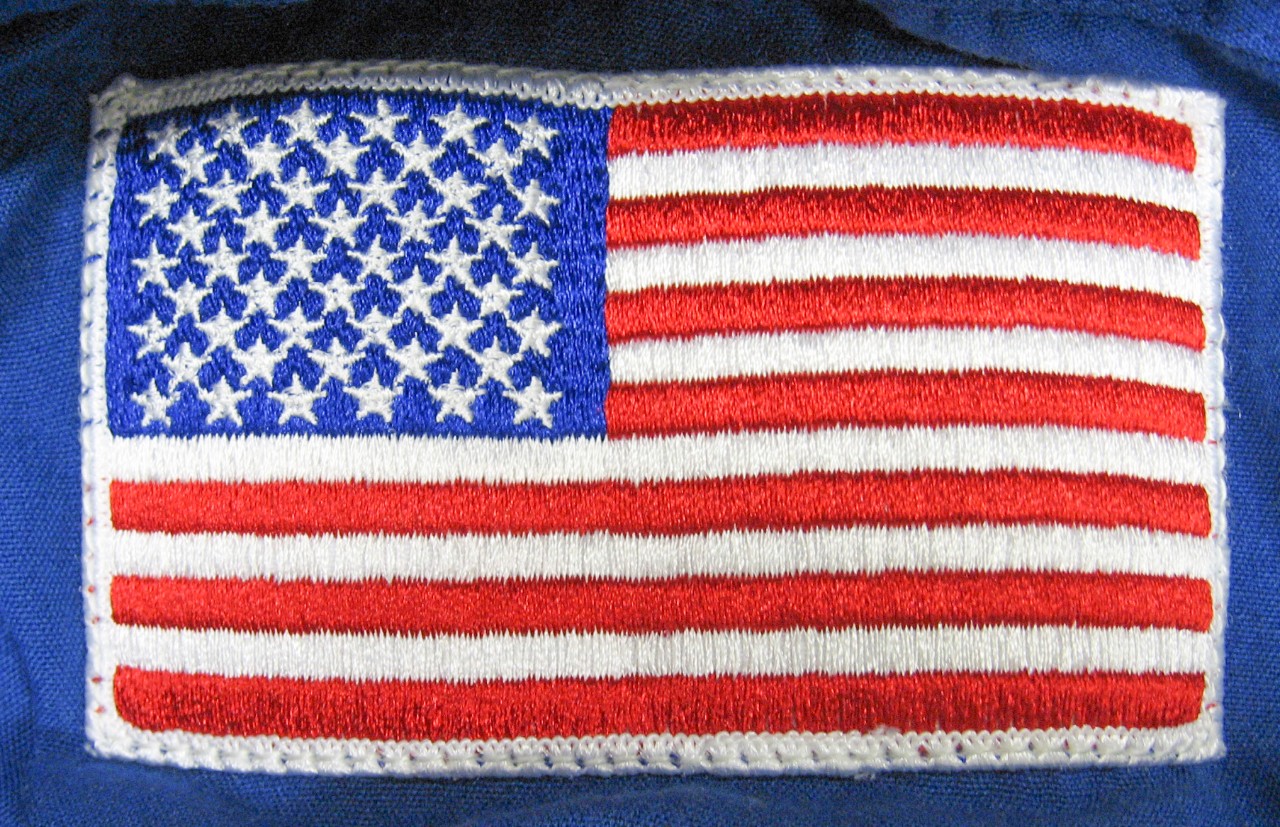