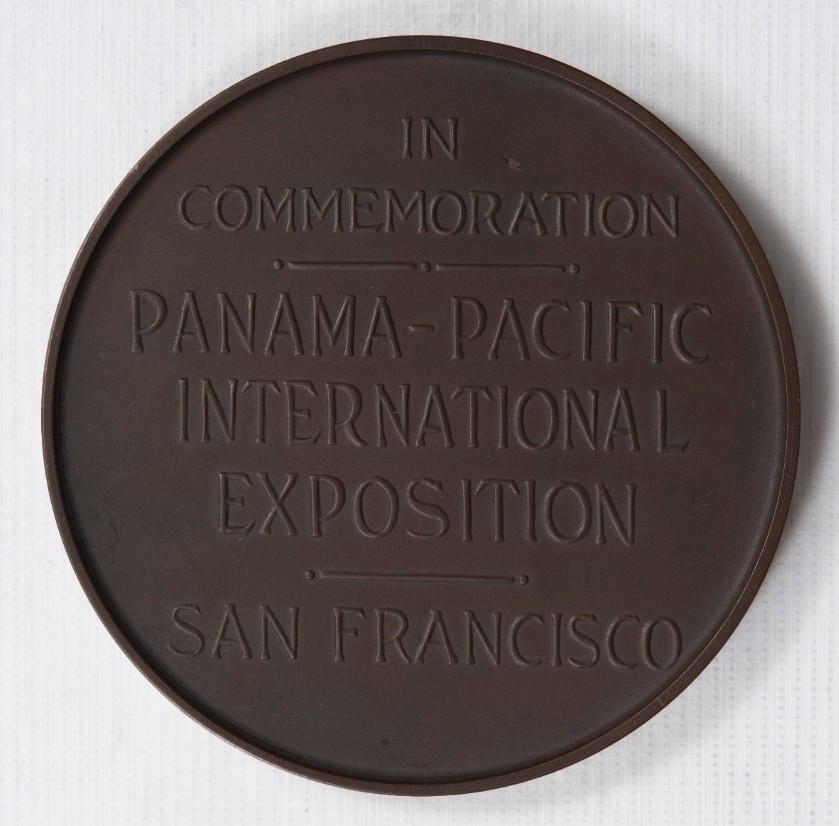 The Canal began as a French engineering venture in 1881. Due to high mortality rates of the workers and massive overspending, by 1894 the French had lost their appetite for the difficulties of creating the canal. At the outbreak of war with Spain in 1893, the USS Oregon (Battleship No. 3) was ordered from her homeport in the Pacific to join the Atlantic fleet. She undertook a record-breaking dash from San Francisco, CA, around the tip of South America, to Key West, FL in sixty-six days to prepare for battle near Cuba. While not the first ship to face this difficulty, it was an example of the necessity of completing this task. The US decided to take over the venture in 1904 and completed the canal in 1914.

During the exposition, the Oregon, the ship that proved the necessity of the canal and a veteran of both the Spanish-American War and the voyage of the Great White Fleet, was on display in the harbor.

The Navy’s participation did not end there. Numerous exhibits across the fair displayed models of Navy ships, feats of naval engineering, and other naval artifacts. On the last day of the fair, large crowds of people attempting to rush the fences to have an opportunity to see the exposition were met by a large assembly of trainees from Yerba Buena Island Naval Training facilities armed with rifles. They guarded the vehicle entrance gates to prevent people from breaking through and rushing the exposition. The sight of the armed guards was enough to frighten the crowd and restore order. 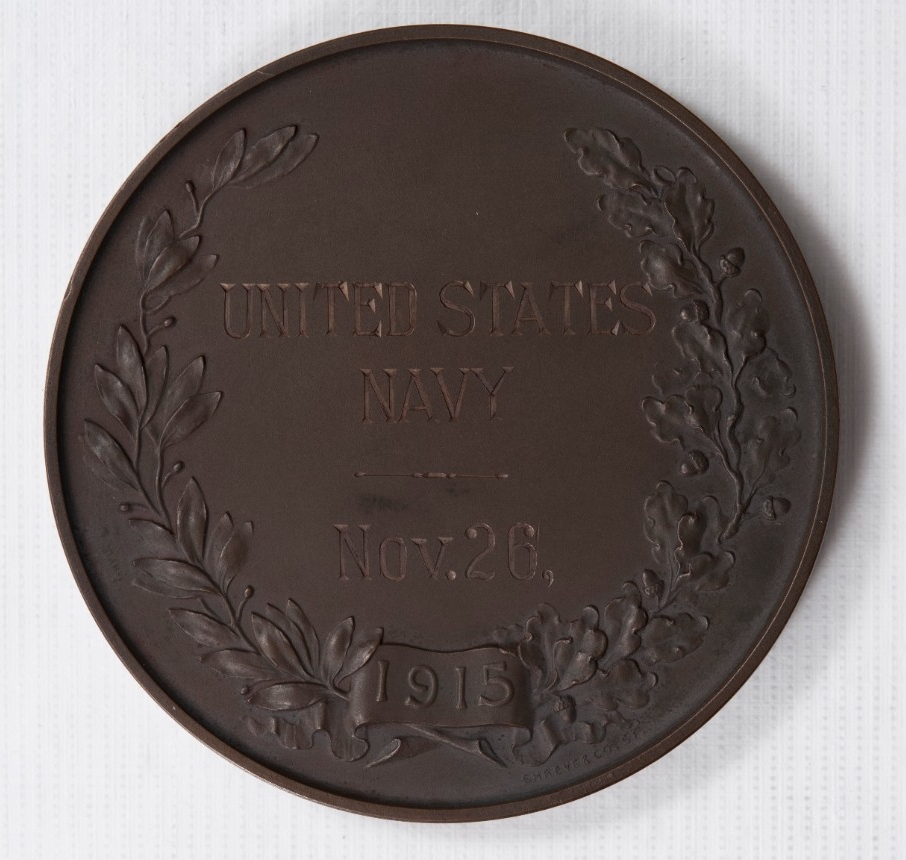