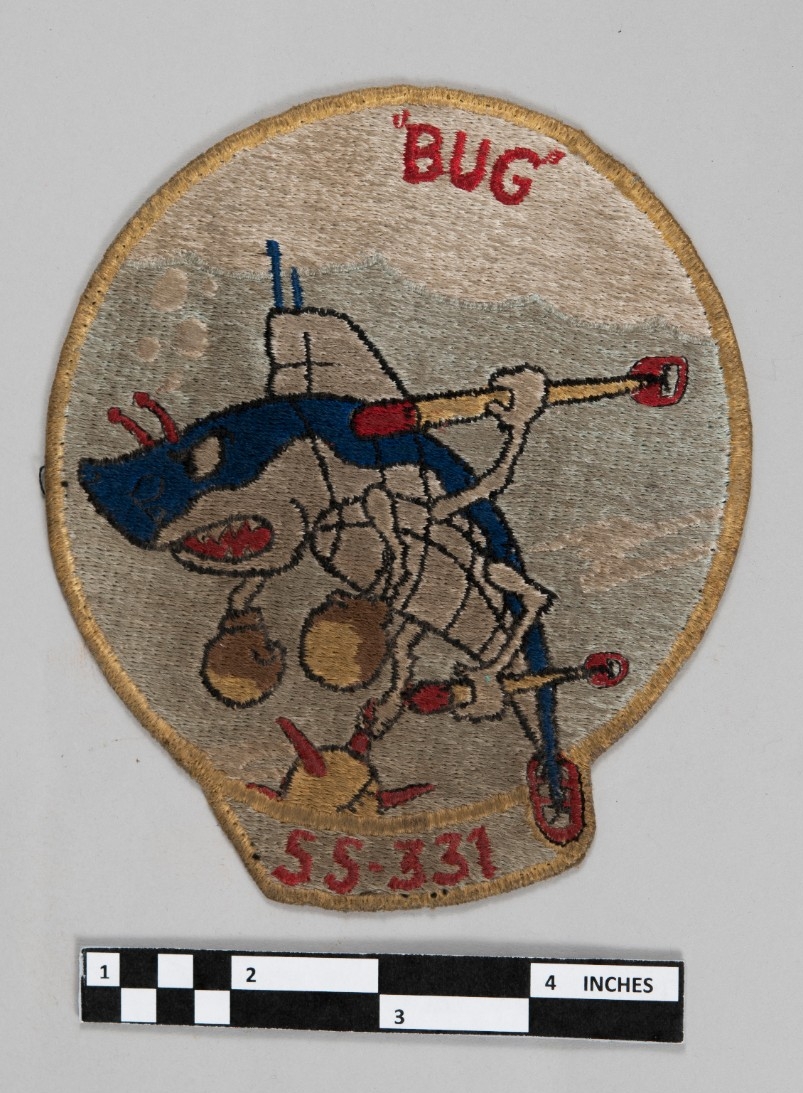 Commissioned in November 1944 as a Balao-class submarine, USS Bulgara completed three war patrols in the Pacific Theater during World War II. During her third patrol she was credited with disposing of 57 ships loaded with cargo bound for Japanese ports. In most cases, the native crews of the ships were safely removed from their vessels and put to shore.

USS Bugara also saw action during the Korean and Vietnam wars, before being decommissioned in 1970.