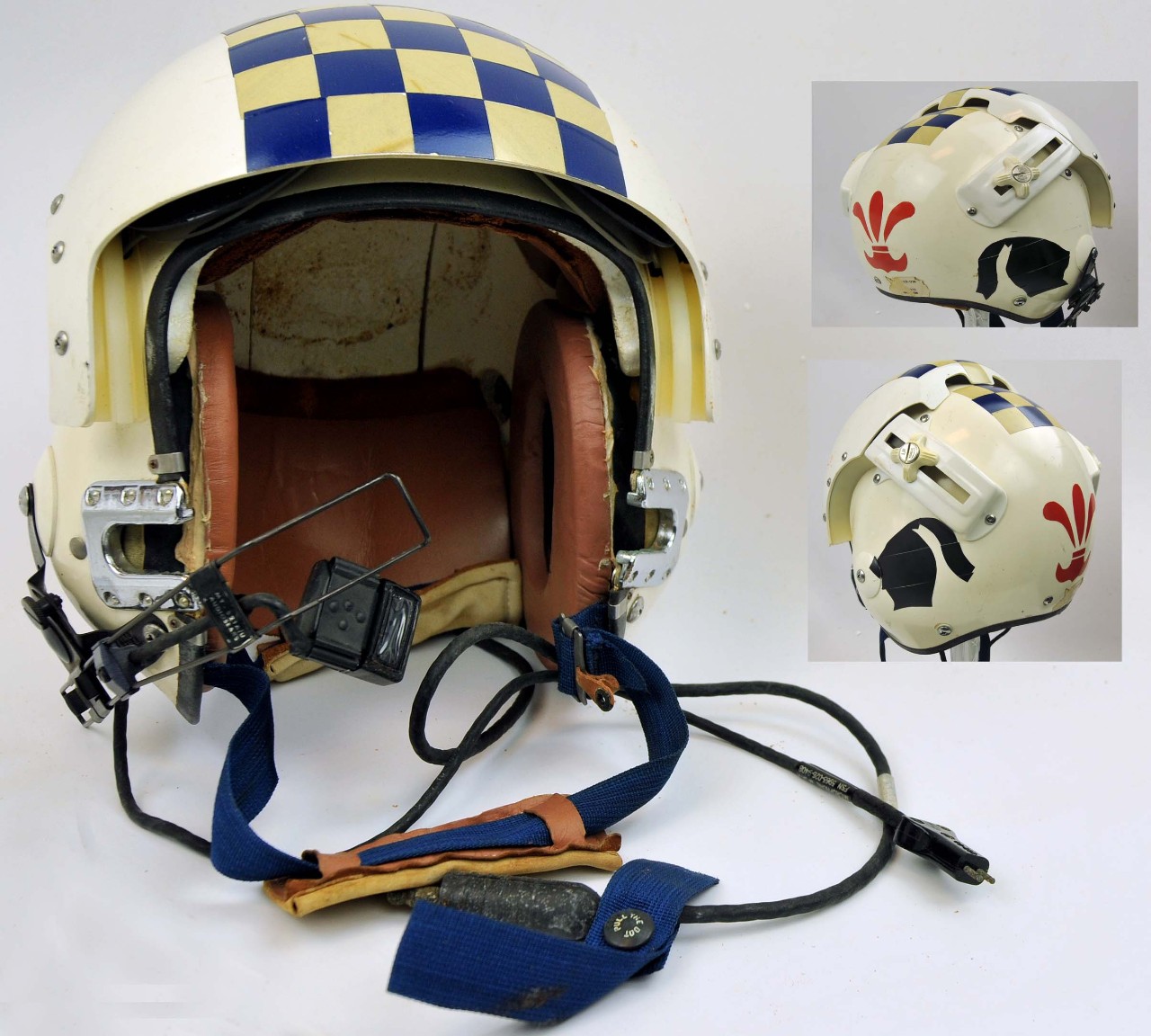 Following Apollo 11’s successful moon landing and return to Earth, the only obstacle remaining was the safe recovery of the astronauts. The Columbia command module splashed down in the Pacific Ocean on 24 July 1969. Helicopter squadron four (HS-4), operating from the primary recovery ship USS Hornet (CVS-12), was tasked with executing the recovery mission. Five SH-3 Sea Kings deployed to the splashdown area: one to recover the astronauts, two to deploy swim teams, one to photograph the mission, and one as an escort and standby for the primary recovery aircraft.

Commander Don Jones was the pilot of helicopter #66, the primary recovery aircraft. His job was to deploy the decontamination swimmer near the command module and recover the astronauts. By the time #66 was ready to begin the retrieval of the astronauts, the Hornet had maneuvered within site of the command module. The crew and dignitaries, including President Richard Nixon, were able to watch as the astronauts were plucked, one by one, from the rescue raft into the helicopter. With all three astronauts secured in the aircraft, #66 made the short flight to the Hornet and safely landed on board.

By the time of the Apollo 11 mission, HS-4 was well versed in this type of operation having previously served as the recovering aircraft for both the Apollo 8 and Apollo 10 missions. Helicopter #66 was the primary recovery aircraft for both of those missions, with CDR Jones at the helm for Apollo 8.