The shoulder insignia marks the owner of the uniform as a Yeoman Chief Petty Officer. As her rating indicates, this woman was a senior non-commissioned officer who performed administrative and clerical work. The five service stripes on the left arm indicate twenty years of service.

The gold buttons on the coat indicate that this uniform dates from after 28 December 1944. At that time Chief Petty Officers were authorized to wear gilt buttons on their blue and white service coats rather than the plastic buttons required for all other enlisted personnel. 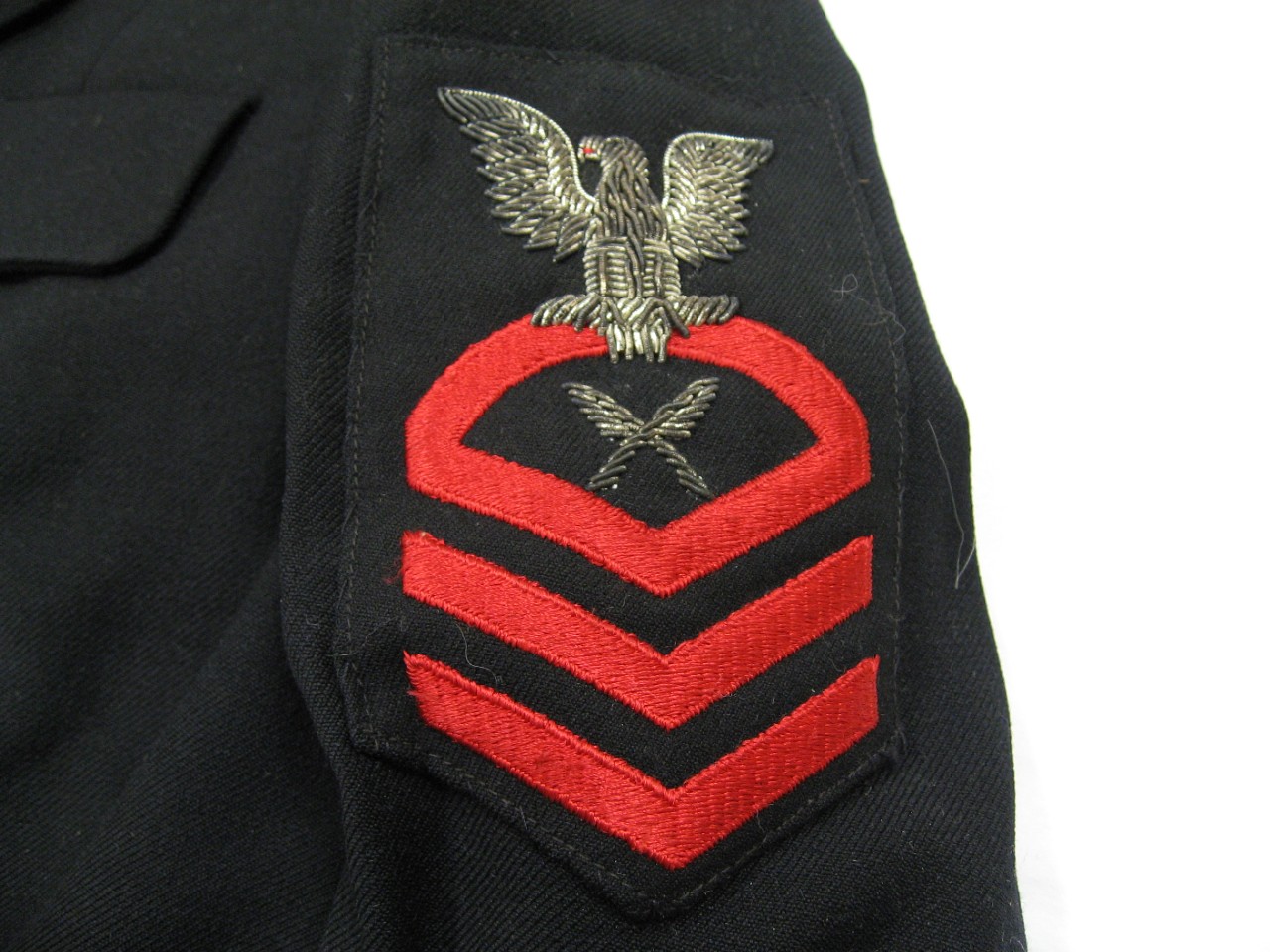 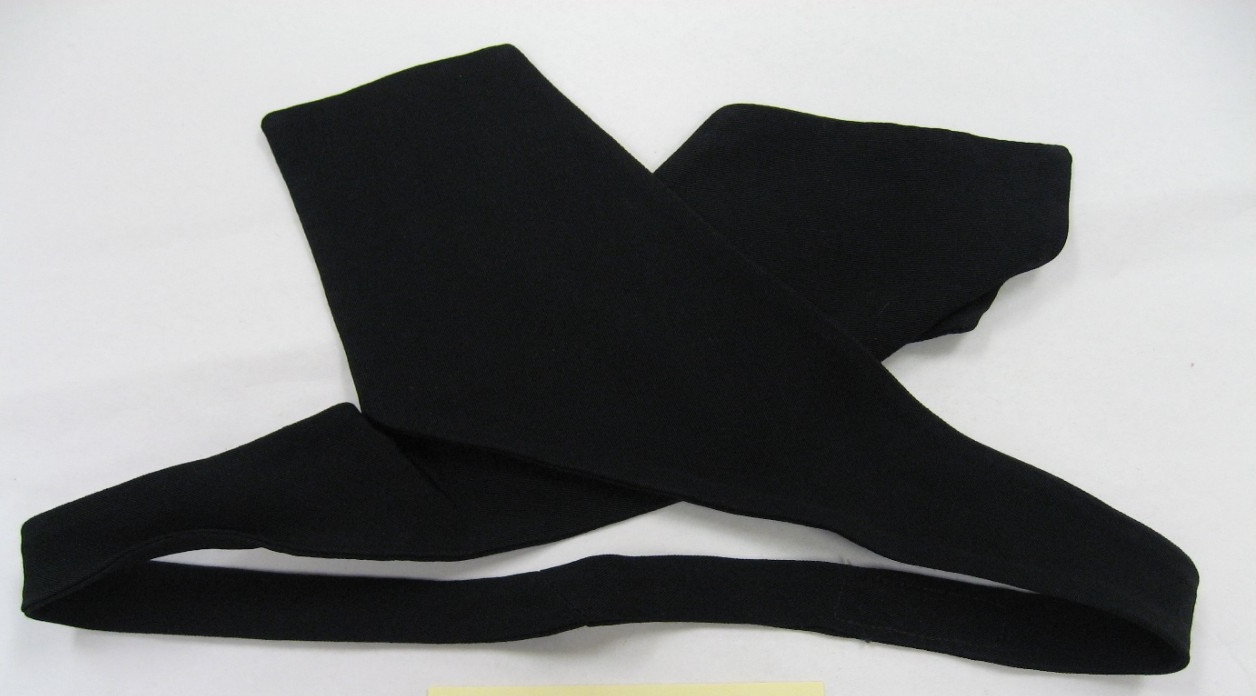 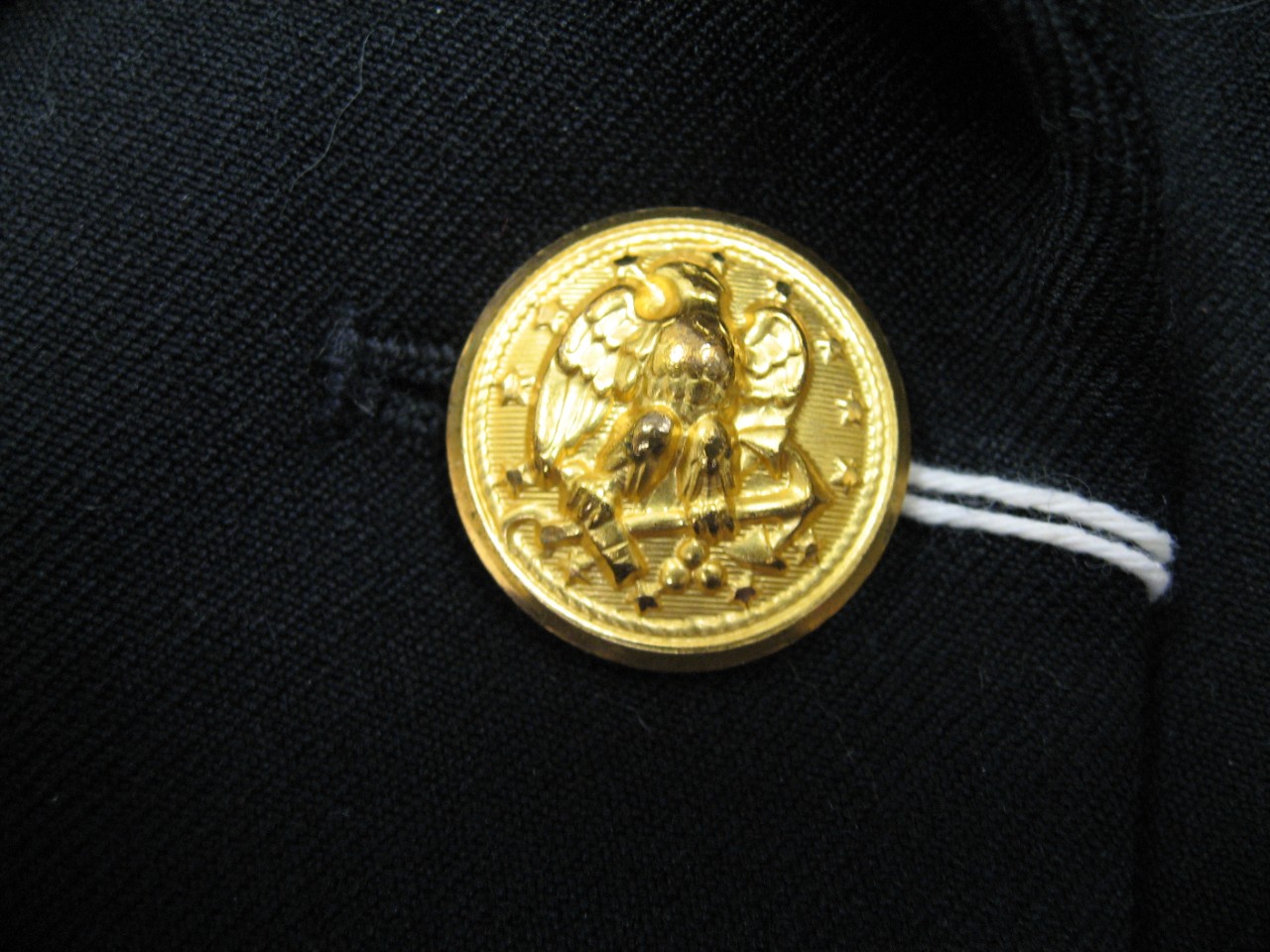