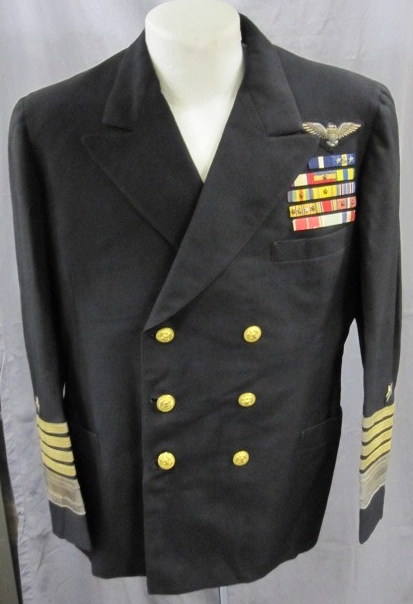 Admiral Halsey became one of the most prominent Admirals in the US Navy. His nickname "Bull" highlighted one of his greatest strengths and greatest weaknesses. A 1904 graduate of the US Naval Academy, his career included sailing with President Theodore Roosevelt’s Great White Fleet, service off Mexico, World War I and World War II. He received the Navy Cross for commanding the USS Shaw (DD-68) during WWI.

Following the attack on Pearl Harbor, he led Allied forces during the Battles of Guadalcanal and Solomon Islands where a series of hit and run style attacks against the Japanese Navy in the Gilbert and Marshall islands greatly impacted the early war effort. He was appointed commander of Third fleet in 1943 and was part of the Battle of Leyte Gulf in 1944. During the battle he pursued Admiral Ozawa's Northern Decoy Force leaving the San Bernadino Strait undefended, resulting in the Battle of Cape Engano. Halsey's pursuit of the Northern Decoy Force left Taffy 3 to defend the coast of Samar where the Task Force met a large Japanese force and sustained heavy casualties.

After the war, Halsey was promoted to the rank of Fleet Admiral on December 11, 1945, only the fourth ever to hold the rank. FADM Halsey retired in March 1947. 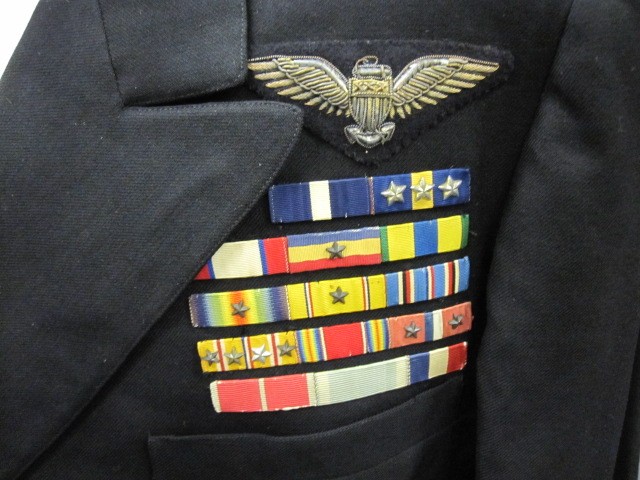