Honorary Companion of the Order of the Bath 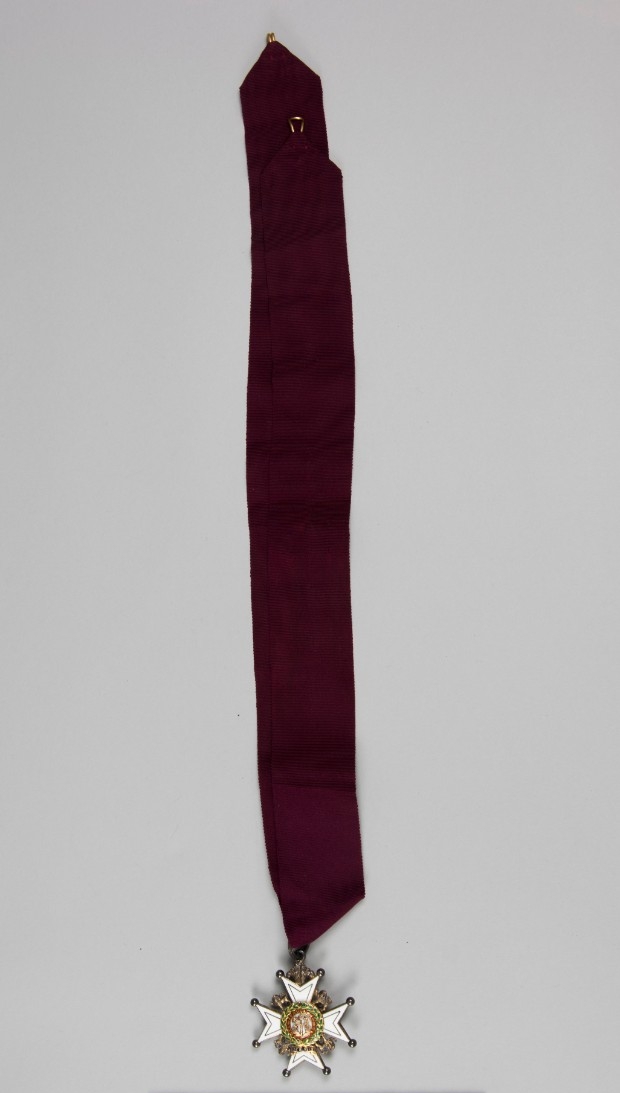 One Order of the Bath medal and ribbon. The medal consists of a Maltese cross of white enamel and gold, and four small gold lion figures between the arms of the cross.  At the center of the medal is a green and red enamel laurel wreath surrounding a red enamel ring with the words // Tria Juncta In Uno (three joined in one) // Within this ring are three gold crowns, a thistle, a rose, and a shamrock, representing Scotland, England and Ireland, applied to a white enamel ground. A blue enamel banner under the laurel wreath has gold lettering // Ich Dien (I serve) // The obverse and reverse of the medal are identical.

The medal is suspended from a maroon ribbon. The box for the medal is black with a white silk interior. The interior of the box reads // Garrard & Co Ltd. / Goldsmiths Jewelers / to the king / by special / appointment / to the crown / 24 Ablemarle St. / London WI // Exterior of box has gold lettering // CB Mily //

The Australian government chose to honor Admiral Thomas Kinkaid with an honorary Companion of the Order of the Bath for his service during WWII. He received this medal and the corresponding ribbon which can be found on his ribbon board.

The Most Honourable Order of the Bath is a British order of chivalry created by King George I in 1725. While appointments to the Order are made by the Sovereign on the advice of the Government, it became a custom to give foreign generals honorary appointments to the order. 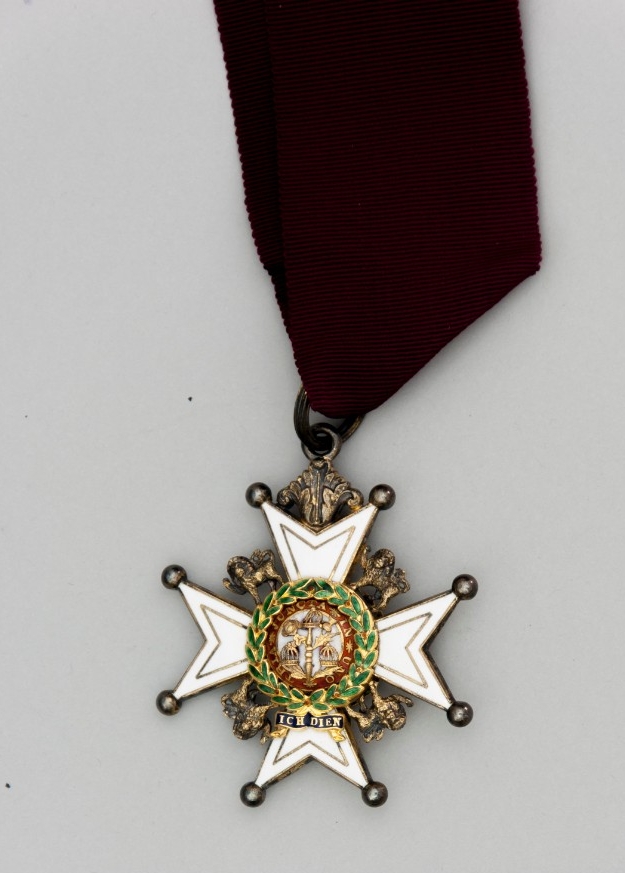 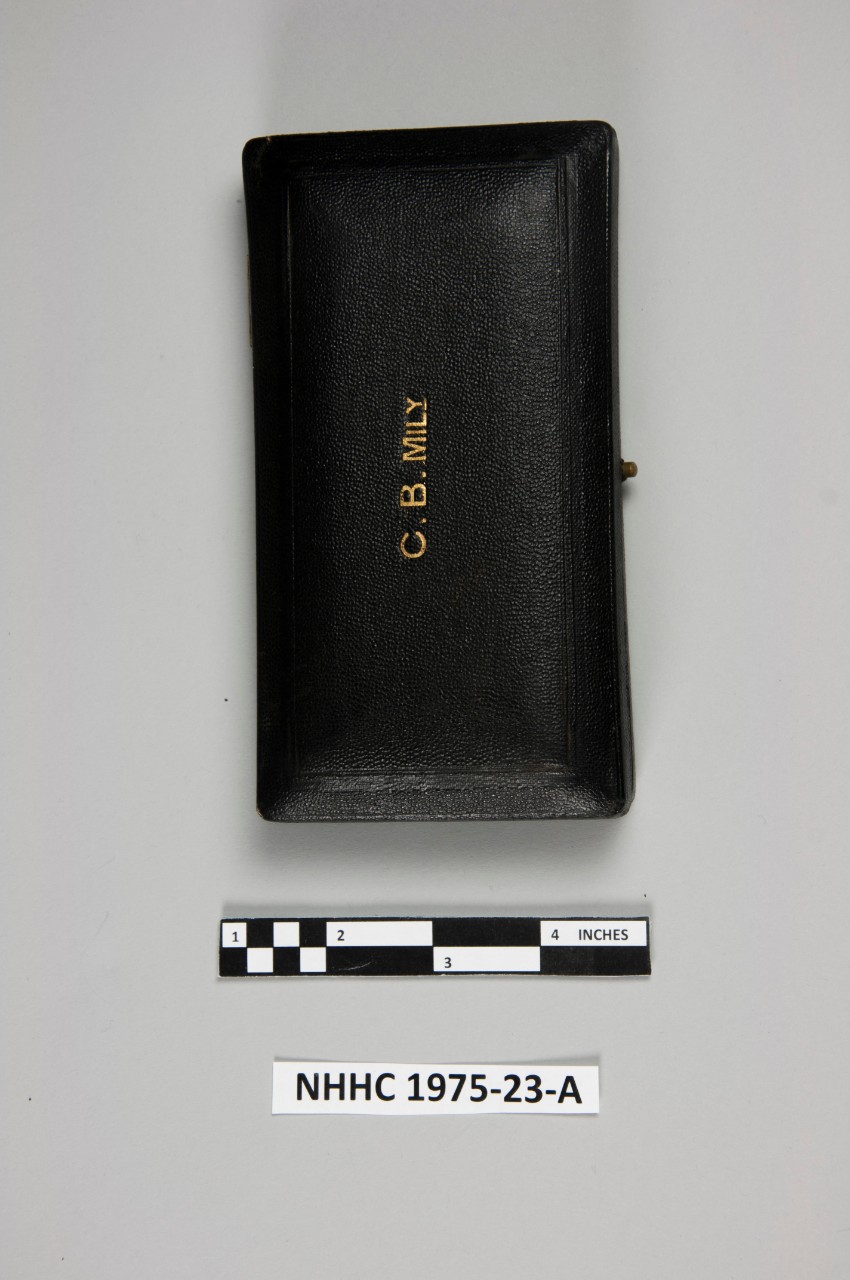 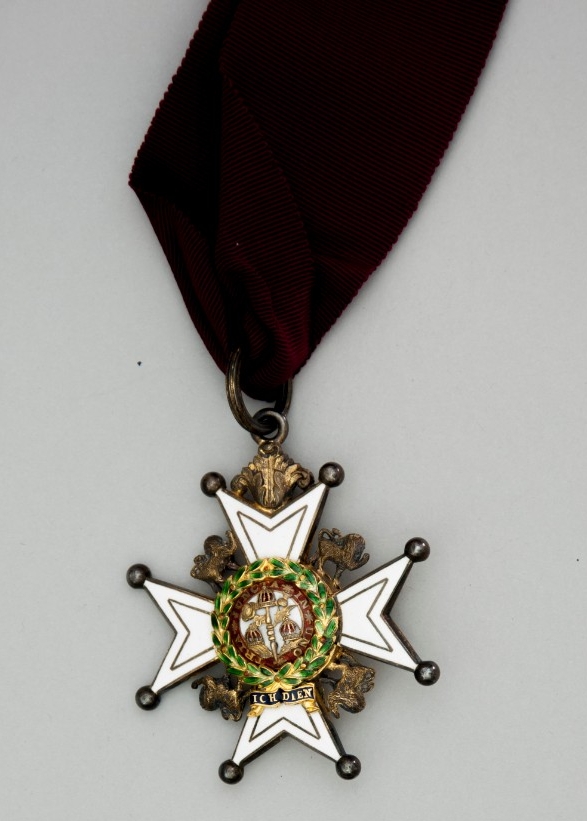 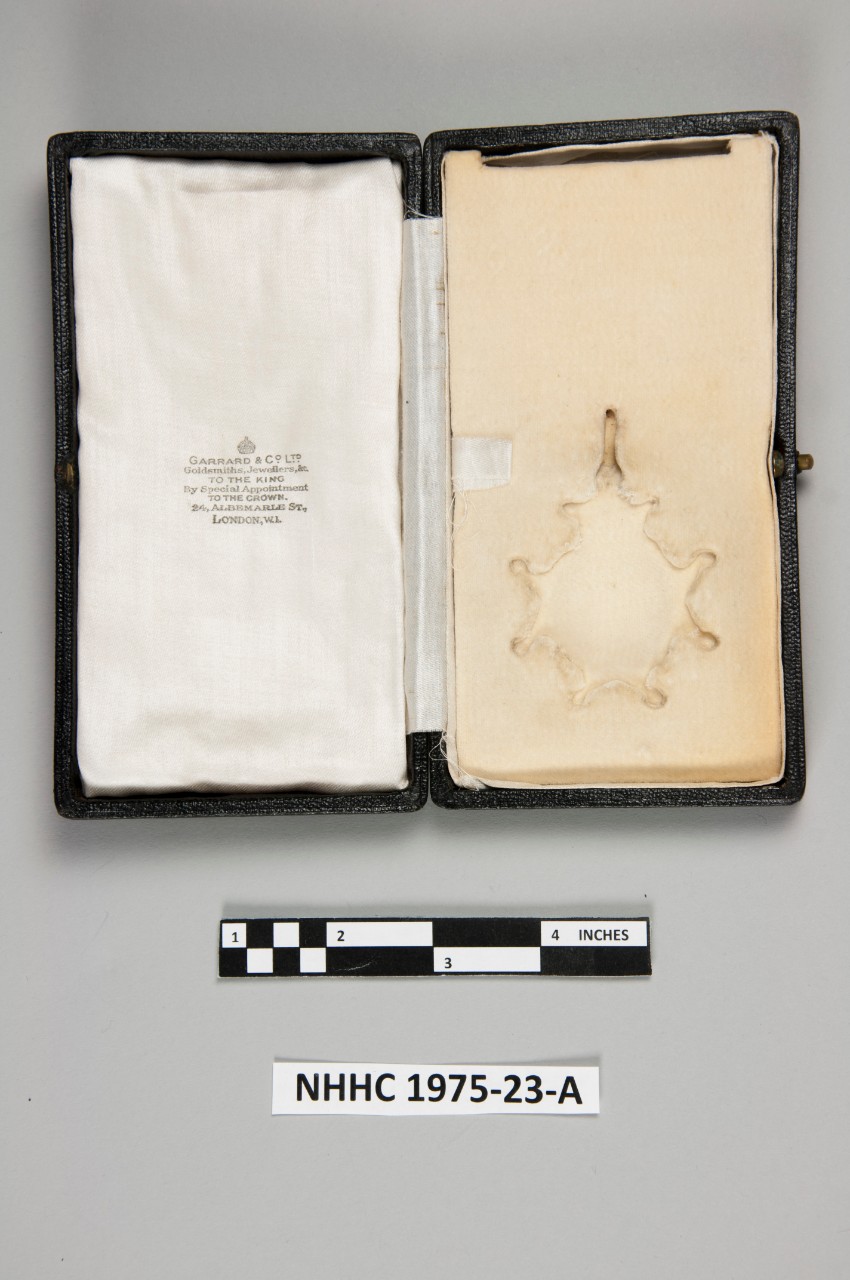