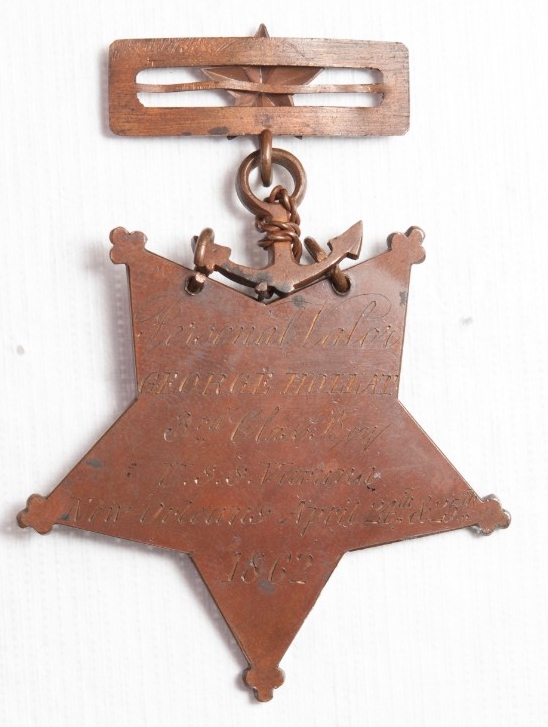 Citation for Award: Hollat served as Third Class Boy on board the USS Varuna during an attack on Forts Jackson and St. Philip, 24 April 1862. He rendered gallant service through the perilous action and remained steadfast and courageous at his battle station despite extremely heavy fire and the ramming of the Varuna by the rebel ship Morgan, continuing his efforts until his ship, repeatedly holed and fatally damaged, was beached and sunk. 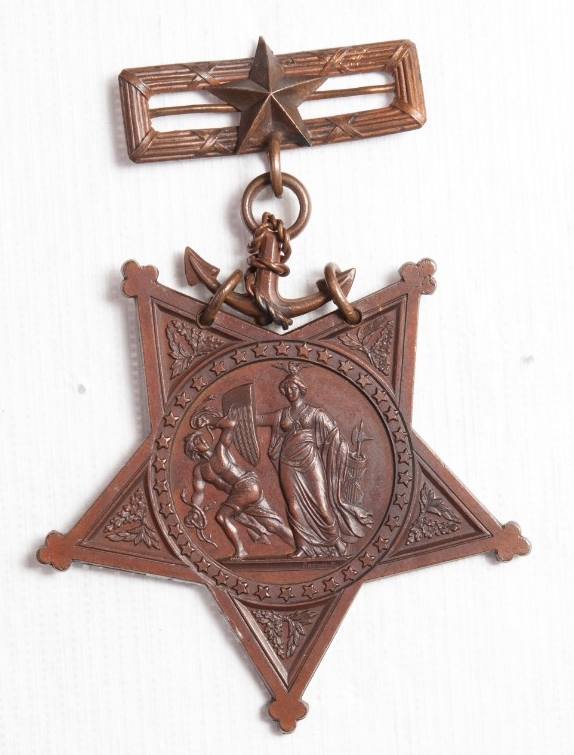