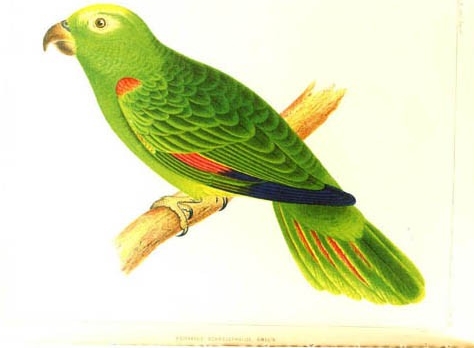 "On August 16, 1849, Lieutenant J. M. Gilliss, USN, left New York as a passenger on board the merchant steamer Empire City. Gilliss had orders from the Secretary of the Navy, dated November 16, 1848, to erect an observatory and other buildings necessary to conduct a series of observations on Mars and Venus in order to obtain a new, or to confirm the old, measurement of solar parallax." -Ponko. It was Gilliss who published the first American volume of astronomical observations. 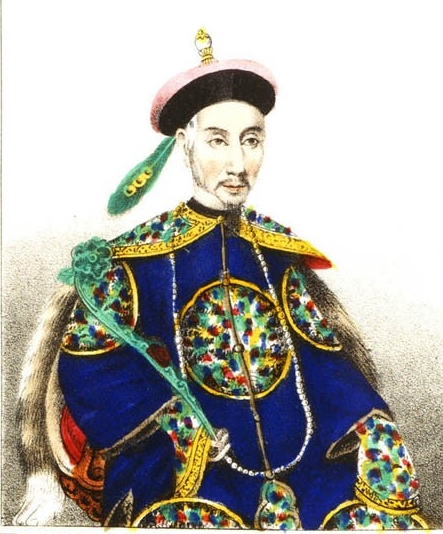 The Flag-Ship: or, A Voyage Around the World in the United States Frigate Columbia; Attended by Her Consort the Sloop of War John Adams and Bearing the Broad Pennant of Commodore George Read. By Fitch W. Taylor, New York: D. Appleton & Co., 1840, 2 vols. frontispiece, 20 cm.

"The first Columbia, a ship-rigged sailing frigate, was built at the Washington Navy Yard . . . she was not launched until 9 March 1836. On her first cruise from May 1838 to June 1840 . . . one of the first U. S. naval ships to circumnavigate the globe." -Dictionary of American Naval Fighting Ships.