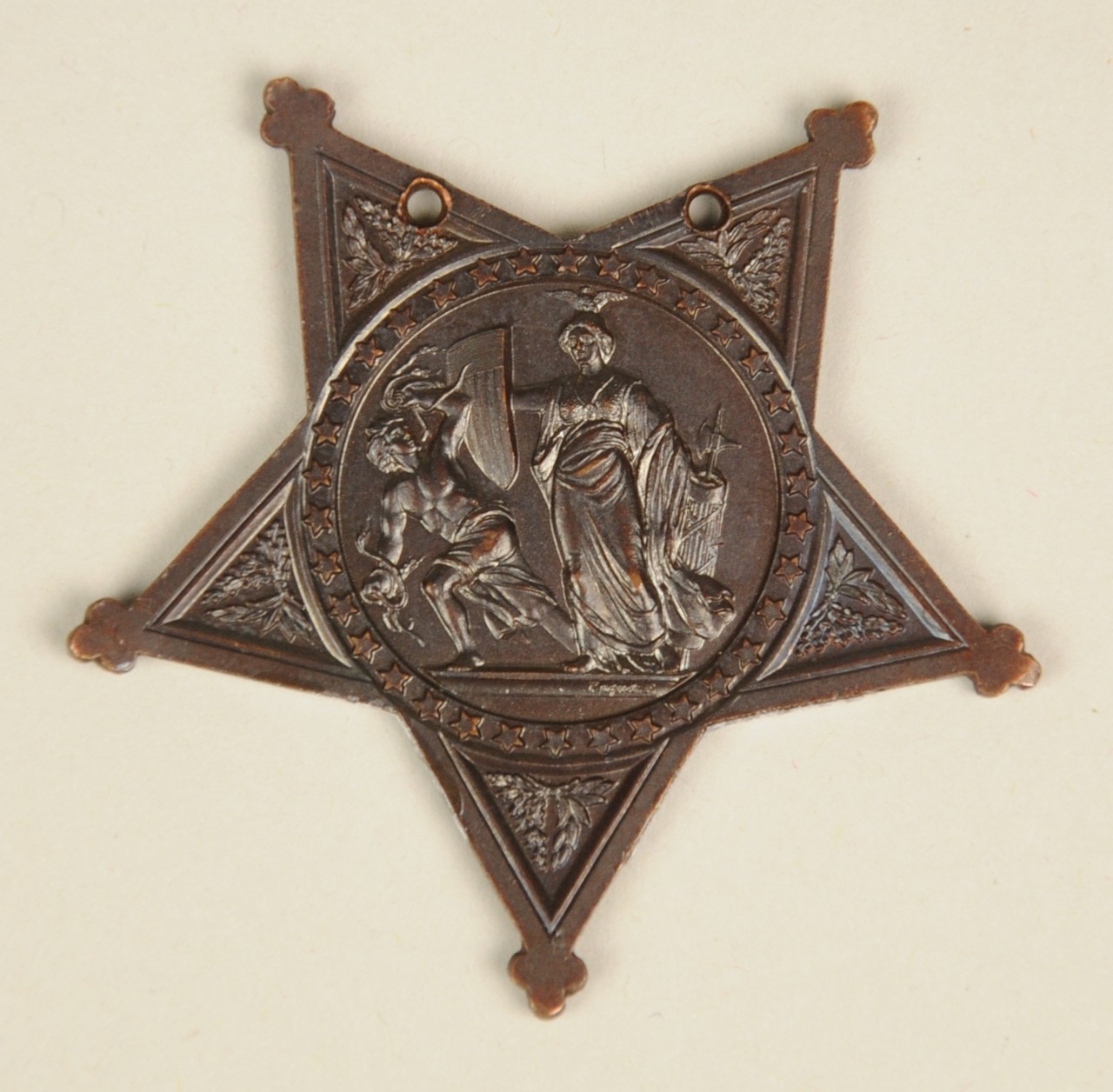 Citation for Award: Served as seaman on board the U.S.S. Kearsarge when she destroyed the Alabama off Cherbourg, France, 19 June 1864. Acting as loader on the No. 2 gun during this bitter engagement, Pease exhibited marked coolness and good conduct and was highly recommended by the divisional officer for gallantry under fire.

Following the Kearsarge’s return to the United States in 1864, Joachim Pease disappeared from the historical record. With his enlistment term expired, he was free to resume his life outside of the Navy. Where that led him is unknown.

The Search for Seaman Joachim Pease 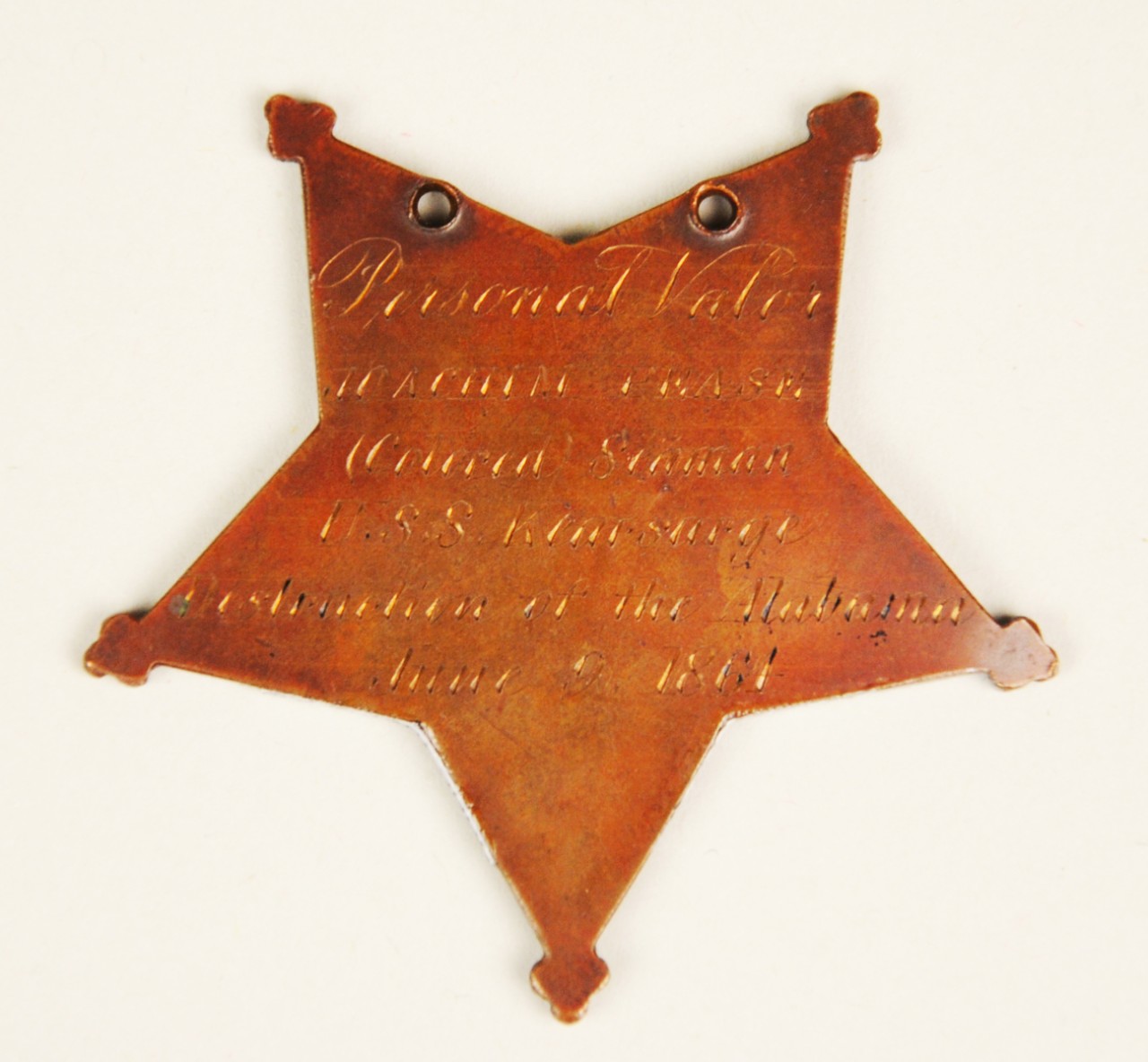