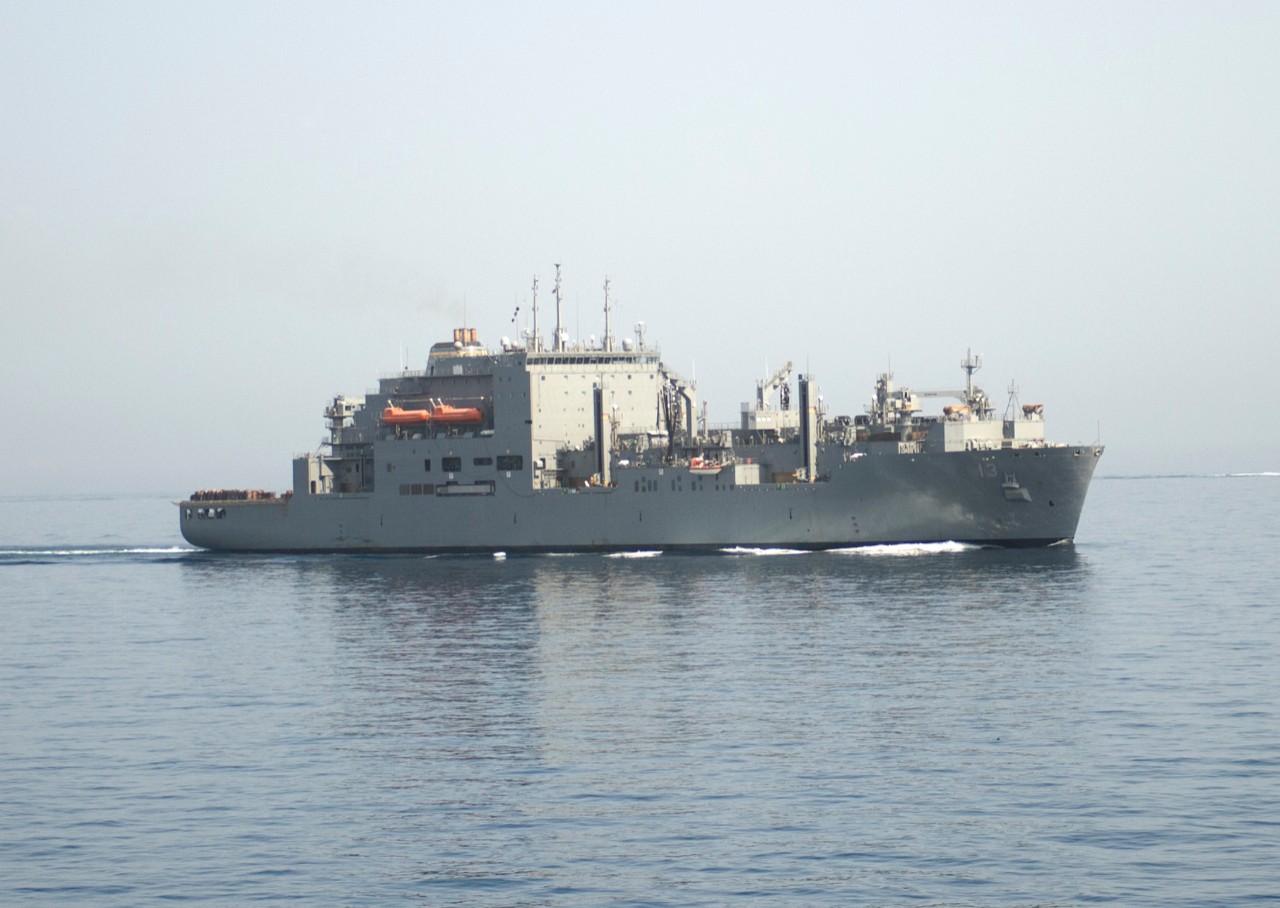 Evers was born on 2 July 1925, in Decatur, Mississippi. During World War II, he enlisted in the U.S. Army in 1943 at the age of 17. Evers landed in Normandy, France, in June 1944 as part of the Operation Overlord landings and fought across France and Germany. He received an honorable discharge as a technician fifth grade [sergeant] from the Quartermaster Corps in 1946. After obtaining a bachelor of arts degree from Alcorn College in Mississippi, Evers served as the NAACP’s first field secretary in Mississippi organizing protests and voter registration drives, recruiting new workers into the Civil Rights movement, and pushing for school integration. 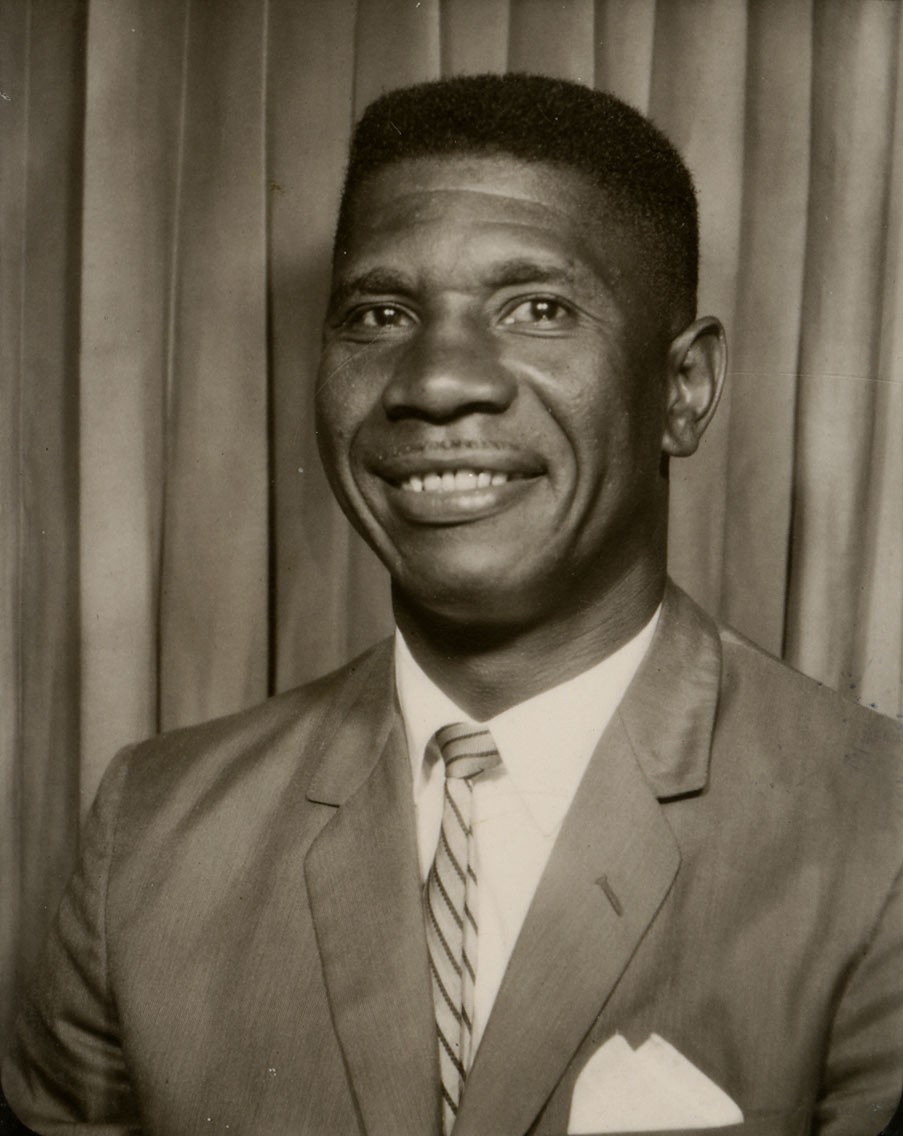 On 12 June 1963, coming home from a NAACP meeting, Evers was shot in the back just steps from his home. His wife and three children heard the shot and quickly came outside where they were joined by neighbors and police. Evers died within the hour. Local police found an abandoned rifle across the street of the shooting, and took it back to the station for testing. A fingerprint was recovered from the scope of the rifle, and it was submitted to the FBI for identification. The fingerprint came back to Byron De La Beckwith, a known white supremacist and segregationist, who had been asking around where Evers lived in the days leading up to the shooting. Beckwith sported a badly bruised eye where the recoil of the rifle hit him when authorities questioned him. Beckwith was taken into custody several days later.

Although prosecutors had a strong case against Beckwith—his fingerprints on the weapon, the injury around his eye, evidence of planning the assignation, and other factors—he was set free after all-white juries in two separate trials failed to reach a verdict claiming they were deadlocked. In the early 1990s, prosecutors reopened the investigation, and in 1994, he was convicted and sentenced to life in prison.