The remote coral atoll of Diego Garcia is the largest of sixty small islands forming the Chagos Archipelago located just south of the equator in the middle of the Indian Ocean. European exploration of the Indian Ocean was spear headed by the Portuguese when Vasco da Gama completed his initial voyage to India in 1499. This, together with the voyages of Columbus (1492 – 1504), opened the way to global imperialism based on sea power. Uninhabited islands like Diego Garcia were prized as a source of fresh water and havens to cast anchor for repairs. 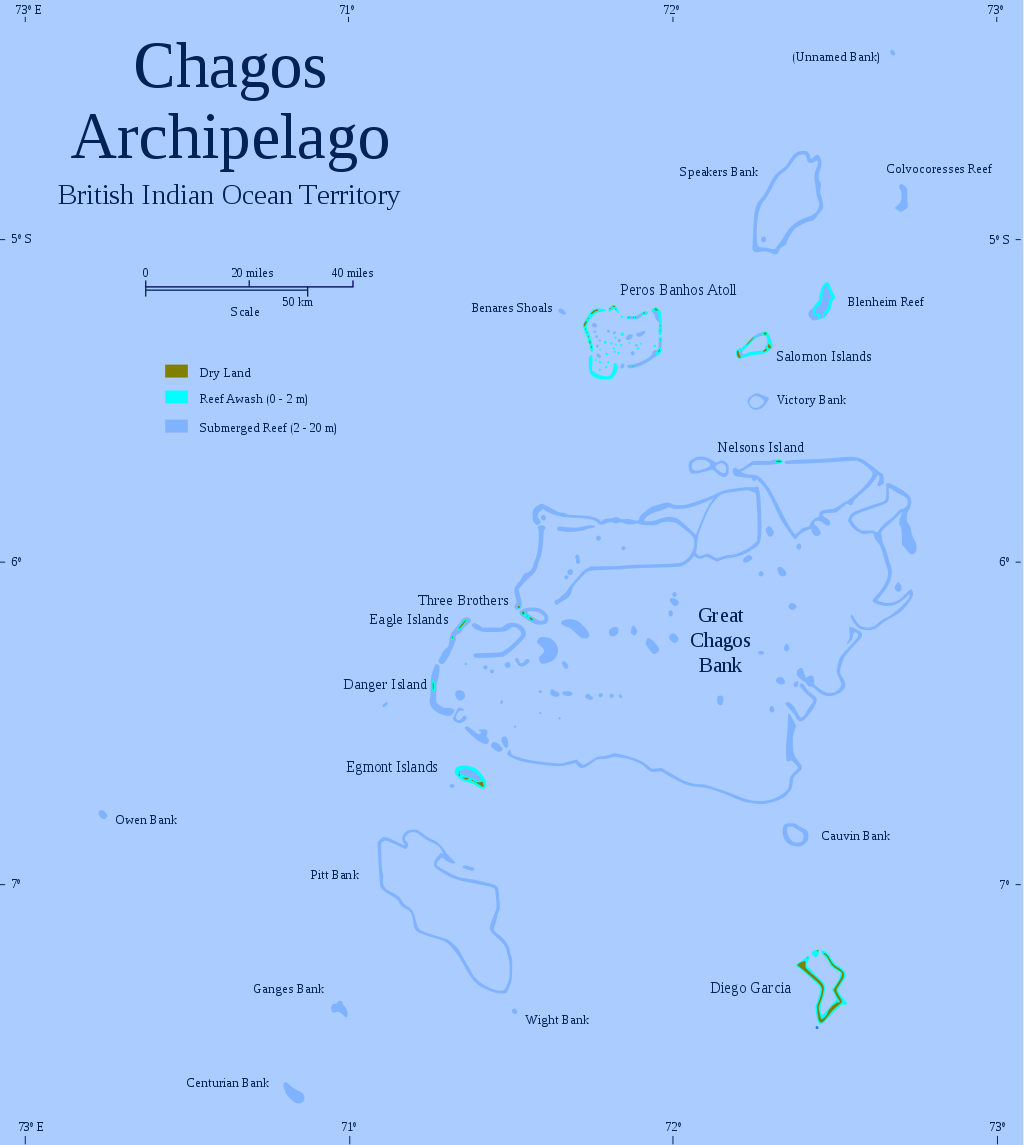 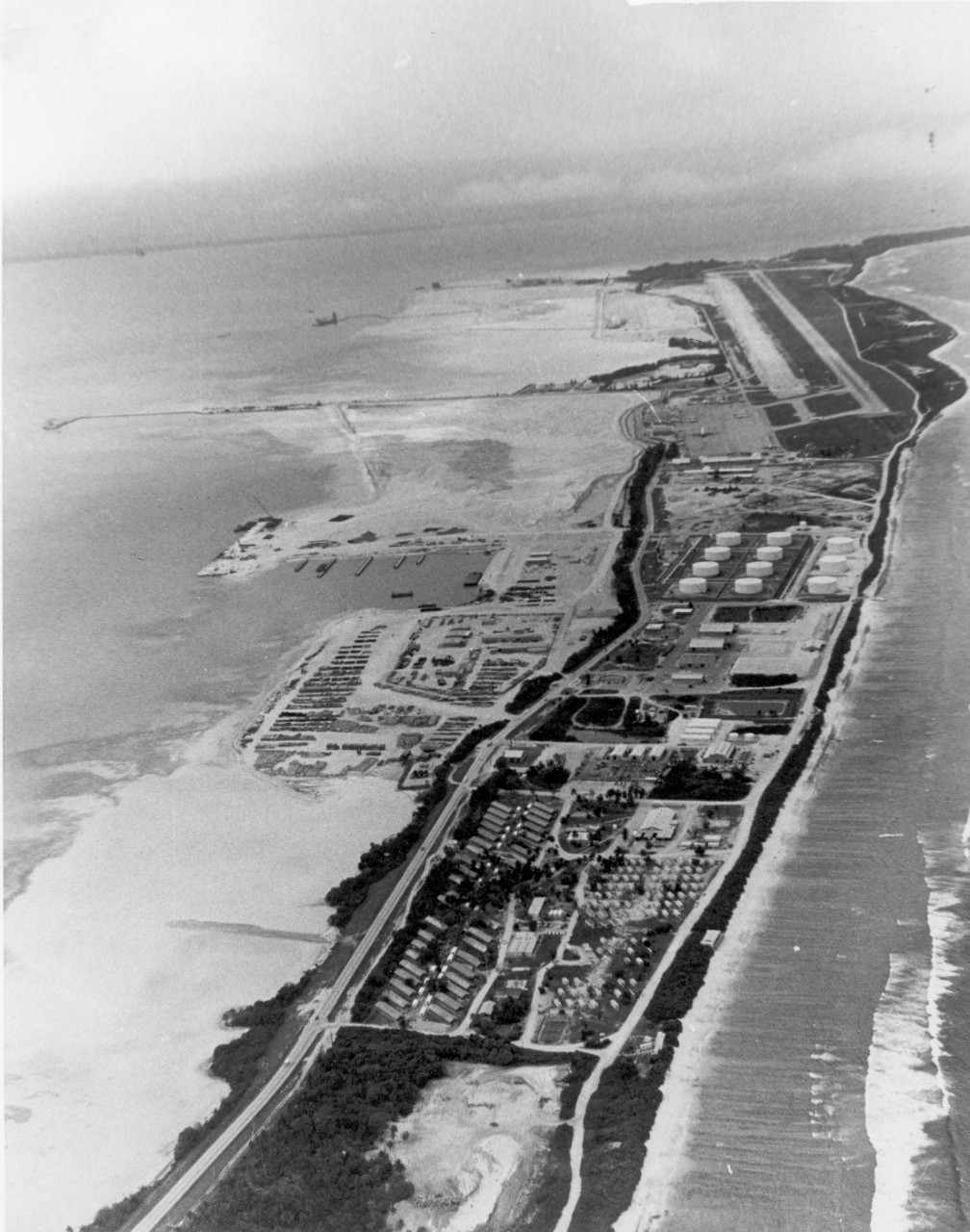 The first European to discover Diego Garcia is disputed, however it was likely during an early 16th century Portuguese voyage the small atoll was found. The first map naming Diego Garcia was created by Edward Wright and published in 1599. Diego Garcia remained uninhabited for nearly 200 years after Wright's map was published. In the late 1700's the French briefly attempted settlement on the atoll before turning over the island to the British in the aftermath of the Napoleonic Wars (1803-1815). With some uncertainty about inclusion and ownership, Diego Garcia was finally solidified as an entity with the creation of the British Indian Ocean Territory (BIOT) in 1965. Diego Garcia is shaped like a horseshoe at fourteen miles long and four miles wide, surrounding one of the finest natural harbors in the world.

On 24 October 1972 the U.S. and British governments signed an agreement concerning the construction of a United States Naval Communication Station on Diego Garcia. The purpose of the facility was to provide a necessary link in the U.S. defense communications network and furnish improved communications support in the Indian Ocean for ships and aircraft of both governments. The United States was to build the facility using Naval Construction Force personnel. Diego Garcia has since been in continuous operation and is the only island in the BIOT with inhabitants. 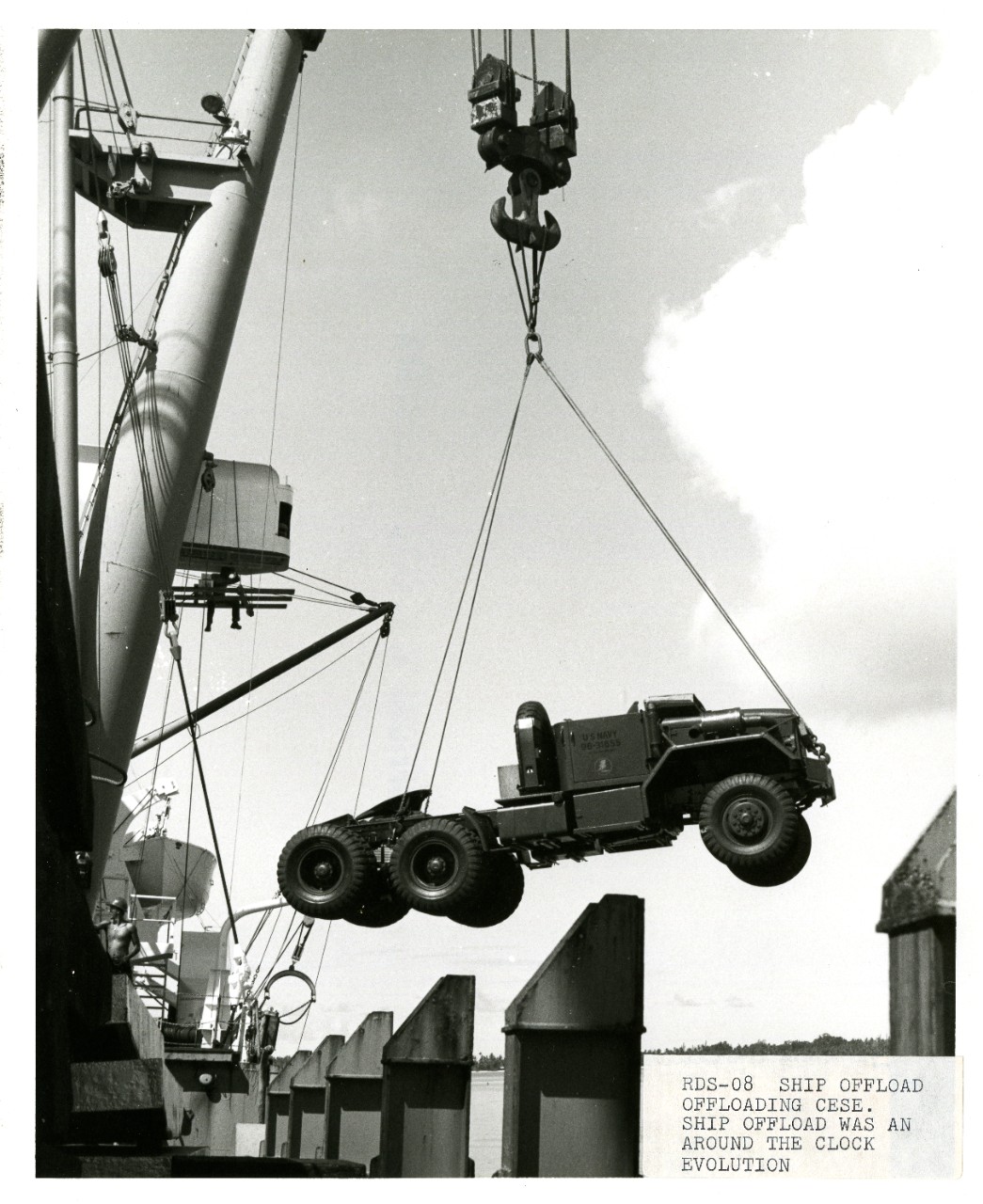 The Diego Garcia base was initially planned as an austere communication station with all necessary supporting facilities, including an airstrip. On 23 January 1971 a nine-man reconnaissance party from Naval Mobile Construction Battalion Forty (NMCB-40) landed on the atoll to confirm planning information and carry out a preliminary survey of the beach landing areas. In early March a 50-man party from the same battalion and from Amphibious Construction Battalion Two (ACB-2), as well as other specialist personnel, arrived by LST, and were followed by an advance party of 160 men from NMCB-40. These men were to construct a temporary Seabee camp, water and electrical distribution systems, a dining hall, laundry, refrigeration and storage facilities. Finally, they were to build an interim 3,500-foot airstrip.

The can-do spirit of the early fighting Seabees enabled them to establish a permanent base in just two years. They built an 8,000-foot runway, associated logistics support facilities, supply, and personnel accommodations. By the early 1980s the island had become a full-scale Naval Support Facility. The Seabees later expanded the runway to 12,000-feet to facilitate the largest United States tankers, cargo aircraft, and B-52 bombers.

The harbor was expanded and became the home of a fleet of seventeen prepositioned ships that carried the equipment, ammunition, and fuel to support a Marine Amphibious Brigade. The island became useful for both routine operations and crisis response.

Naval Mobile Construction Battalions One, Forty, Sixty-two, and Seventy-one were pivotal to the creation and completion of early Diego Garcia. 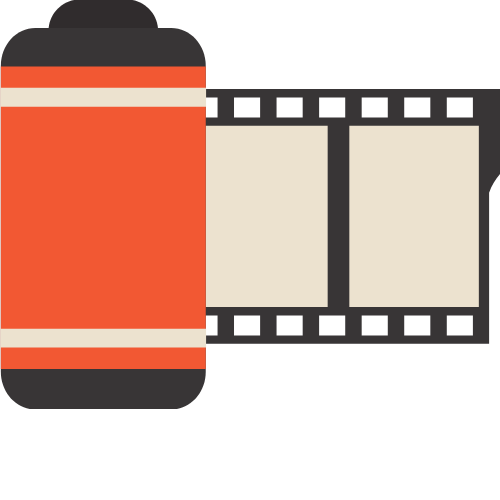 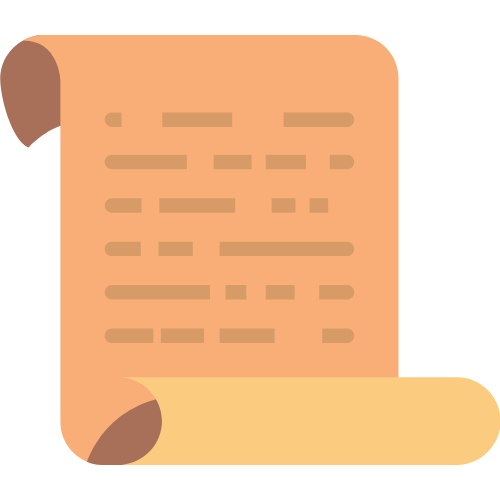 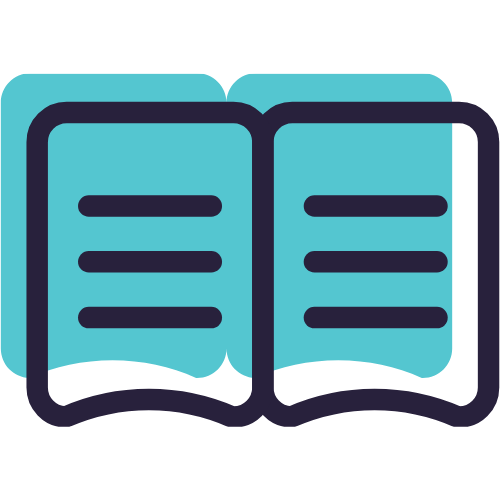 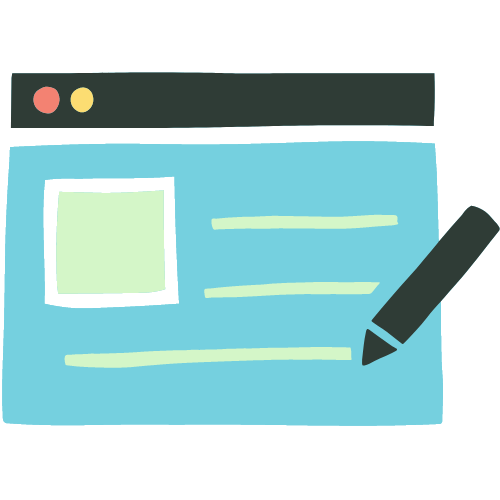