Killed in Action in Peacetime

An occupational hazard of today's military 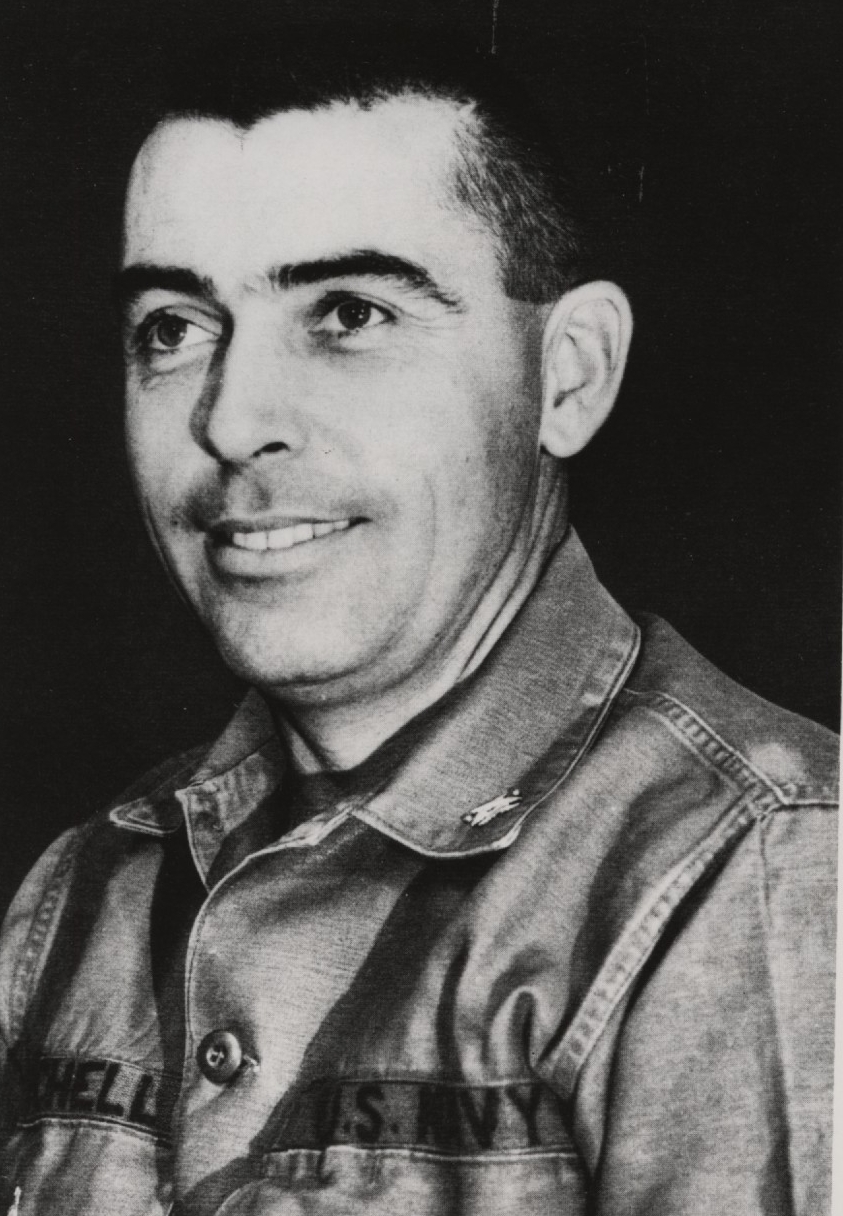 Since the outbreak of World War II, 22 Civil Engineer Corps officers and 353 Seabees have been killed in action during wartime. During the last few decades, however, a new peacetime threat has emerged. Various disaffected groups in the world have increasingly made use of terrorism as a weapon. Three Civil Engineer Corps officers and one Seabee are numbered among their victims.

At mid-morning on 13 April 1974 on the northeastern edge of the U.S. Naval Base at Subic Bay in the Philippines, CAPT Thomas J. Mitchell, CEC, USN, Commander of the 30th Naval Construction Regiment, CDR Leland R. Dobler, CEC, USN, Commanding Officer of Naval Mobile Construction Battalion 133, and LT Charles H. Jeffries, CEC, USN, Officer in Charge of Detachment WALLABY of that battalion, were riding in a jeep on an inspection tour of a section of perimeter road which was being worked on by LT Jeffries detachment.  The three officers were driving in an isolated area approximately seven miles from base headquarters in deep jungle along the boundary between the base and Bataan Province when unidentified terrorists ambushed them, cutting the three men down in a hail of fire. Seabees from LT Jeffries detachment, who were working about half a mile away, heard the shooting, rushed to the ambush scene, and notified base headquarters. A CH-46 medical evacuation helicopter with a doctor aboard flew to the scene while an ambulance covered the distance on the ground; however, to no avail, as the three officers were dead. U.S. Marines and Philippine Constables immediately moved into area to locate the attackers, but they were unsuccessful and the attackers were never positively identified. To this day, the three Civil Engineer Corps officers remain the victims of anonymous terrorists.

The three officers were typical of their generation and rank. CAPT Mitchell, a 1953 graduate of the Naval Academy, after a tour aboard the USS KNAPP went to Rensselaer Polytechnic  Institute and transferred to the Civil Engineer Corps. He subsequently served in the usual junior officer billets, including a tour as Aide and Special Assistant to RADM Eugene J. Peltier, CEC, USN, Chief of the Bureau of Yards and Docks from 1957 to 1962. Mitchell went on to become the first Civil Engineer Corps officer to graduate from the advanced nuclear power course at the Submarine School, New London, Connecticut; and became the first Officer in Charge of the PM-3A nuclear power plant at McMurdo Sound in Antarctica. Other assignments followed, including that of Executive Officer and Operations Officer of the Public Works Center, Pearl Harbor, before he received his fateful assignment as Commander, 30th Naval Construction Regiment.

CDR Dobler began his Navy career after graduating from the University of Nebraska; and also held the usual Civil Engineer Corps assignments. For his accomplishments as Assistant Public Works Officer at the Naval Station, Kodiak, Alaska, following the disastrous 1964 Alaskan earthquake, he was awarded the Secretary of the Navy's Commendation for Achievement.

LT Jeffries, a graduate of the Naval Academy, transferred to the Civil Engineer Corps after receiving his B.S. and M.S. degrees in civil engineering at Purdue University. Following two tours of duty in the U.S., he reported to Naval Mobile Construction Battalion 133 as a company commander. He was subsequently made Officer in Charge of Detachment WALLABY, the position he held at the time of his death.

All three officers, two senior and one junior, had already accomplished much during their years in the service, and undoubtedly would have accomplished a great deal more had they lived. All three men left wives and children behind them, the legacy of a single, brutal terrorist act.

SW2(DV) Robert D. Stethem, USN, suffered the same fate as Mitchell, Dobler, and Jeffries -- death at the hands of terrorists. Stethem joined the Navy in December 1980 and after recruit training became a Seabee with Naval Mobile Construction Battalion 62; he served with that unit until 1984. After additional training, Stethem became a diver with Underwater Construction Team 1, based at Norfolk, Virginia, in September 1984.

On 15 June 1985, following completion of a routine repair project at a base in Greece, Stethem and four other members of his unit were returning to the U.S. aboard TWA Flight 847 when Shiite Muslim terrorists hijacked the flight and diverted it to Beirut, Lebanon. The terrorists singled out Stethem and another Seabees for physical abuse. While the aircraft sat at the Beirut airport, the terrorists savagely beat Stethem over a prolonged period, and finally killed him with a bullet to the head. They then callously dumped his battered body out of the plane onto the tarmac. A stewardess later testified that SW2 Stethem "was a very courageous man. He never made a sound' while being beaten. After lengthy negotiations over a period of two weeks, the remaining passengers were first turned over to the Shiite Amal organization and finally freed. The four original terrorists made good their escape into Beirut.

The hijackers were later identified, and one of their number, Muhammad Ali Hamadi, was arrested in West Germany in the midst of another terrorist plot. Identified as the terrorist who killed Stethem, Hamadi was tried and convicted of air piracy and murder. Hamadi was spared Stethem's fate and showed mercy where he showed none for Germany has no death penalty. He is currently serving a life sentence in a West German prison 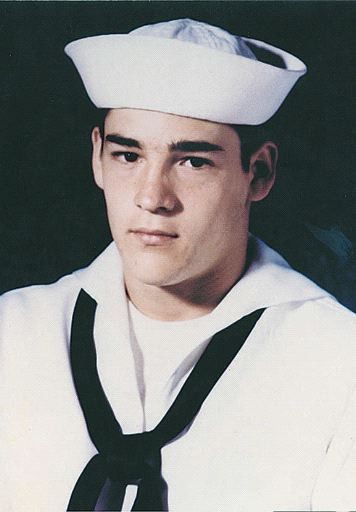 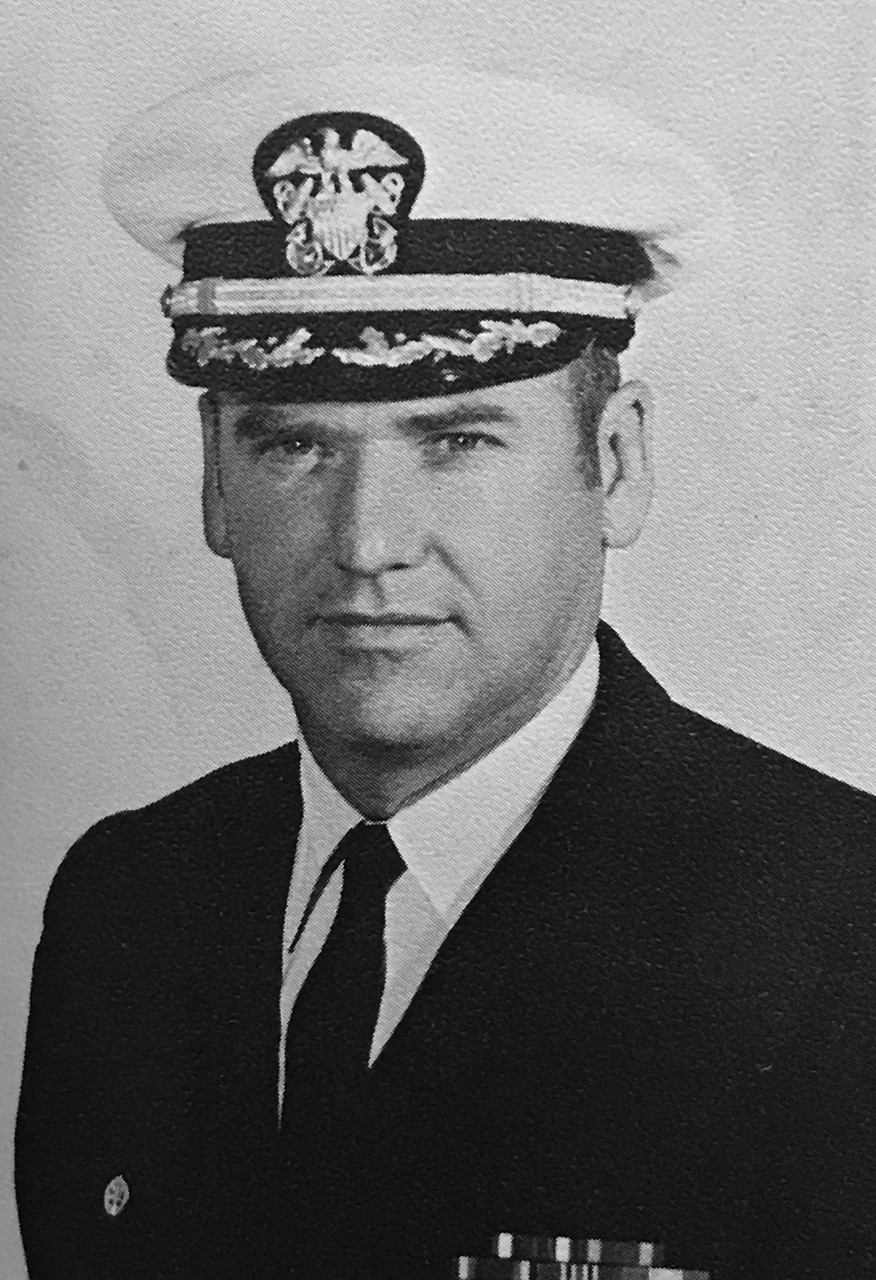 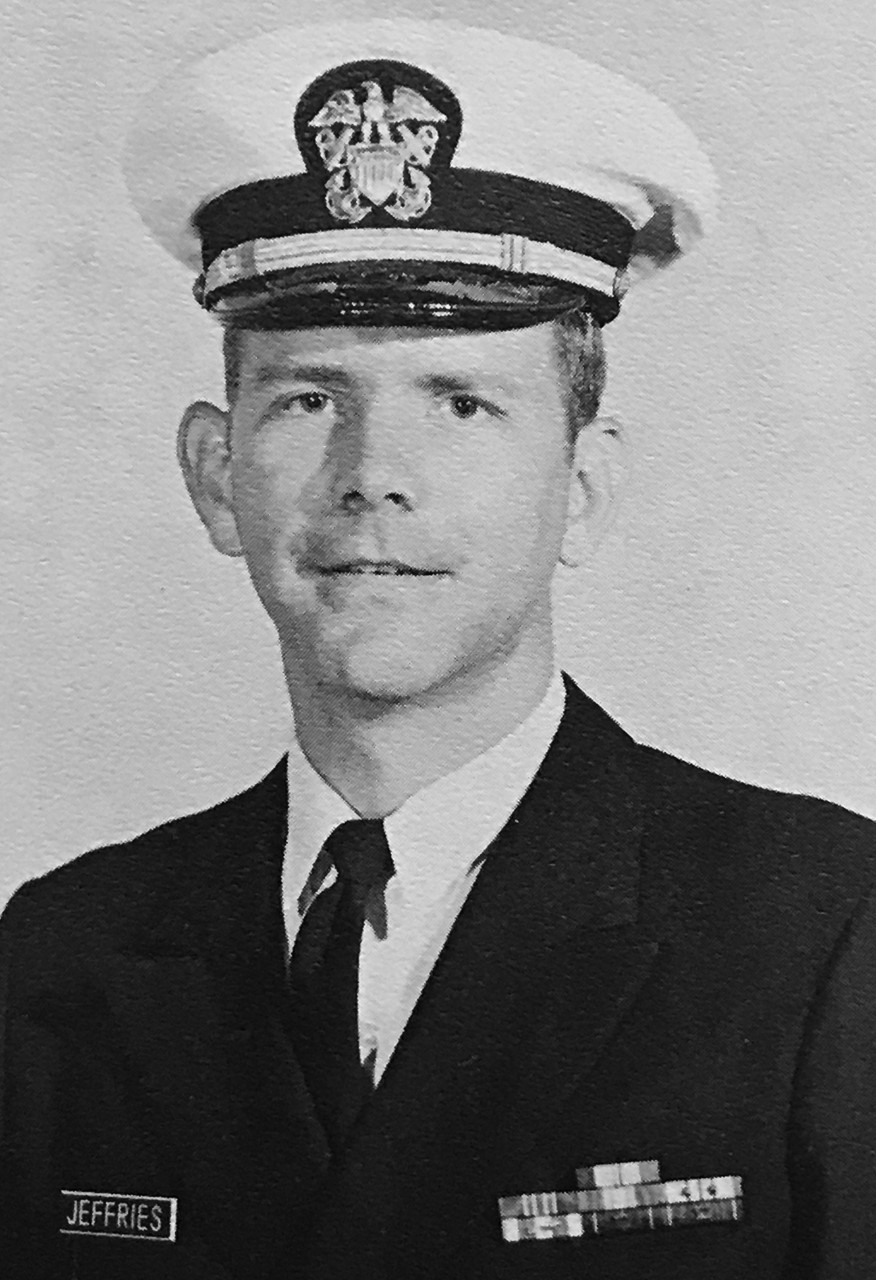