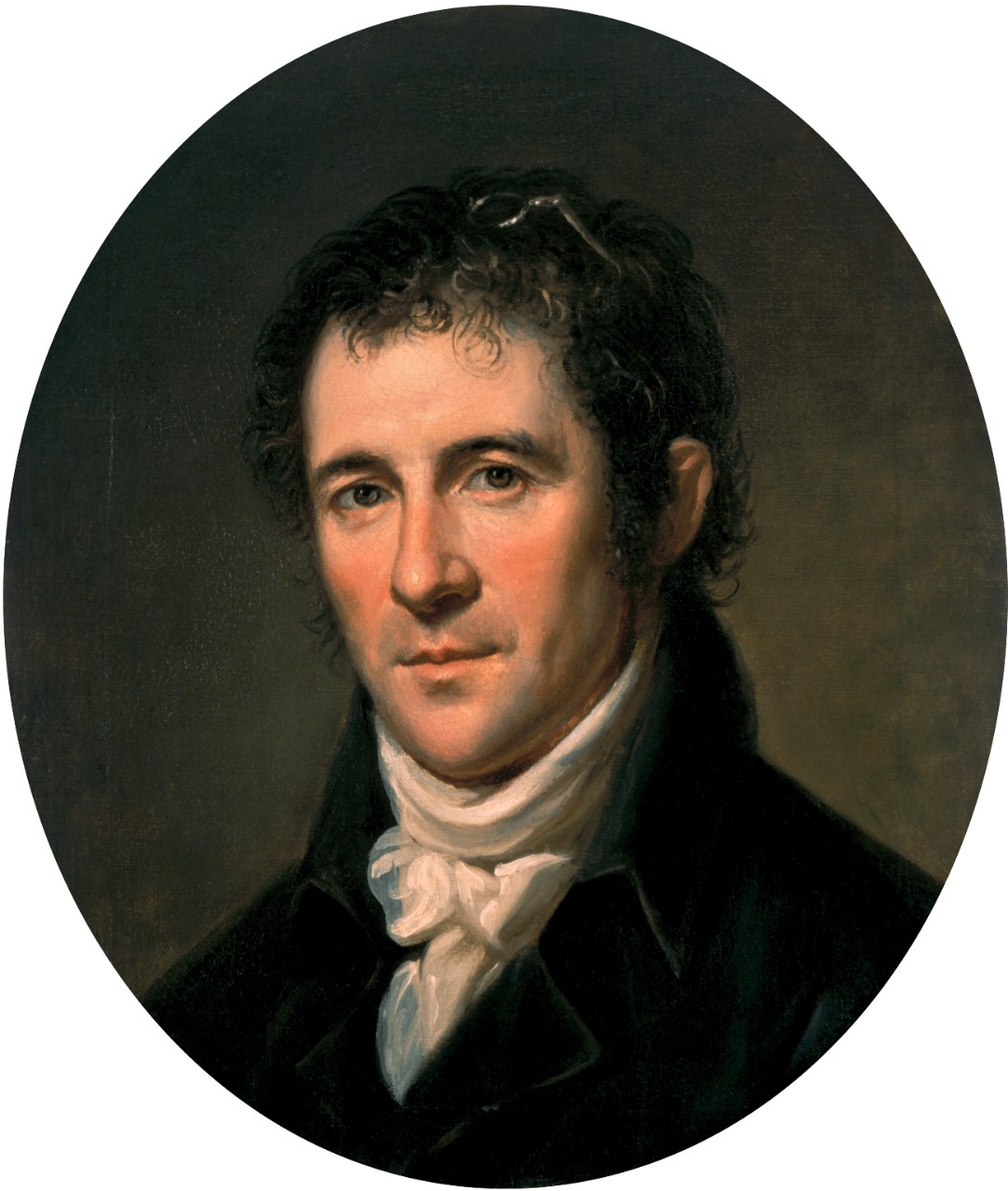 Shortly after the Navy was established, it realized the need for a shore establishment to build and maintain its vessels and support its personnel in times of peace and war; this single fact led eventually to the hiring of civil engineers, the establishment of a staff corps of civil engineers, and finally the creation of a Naval Construction Force officered by members of this staff corps.

The first civil engineer hired by the Navy was Benjamin Henry Latrobe, a noted architect and civil engineer of the first years of the nineteenth century. Born the son of a Moravian minister of French descent in Yorkshire, England, Latrobe was educated in both England and Germany. In 1793 he began working as an engineer and architect in London. In 1796, three years after the death of his wife, Latrobe immigrated to the United States with his two children, and continued working as a civil engineer.

In 1798 Latrobe designed and built the new Bank of Pennsylvania in Philadelphia and a city water supply system for the same city, the first in America.

In 1802 President Thomas Jefferson called Latrobe to Washington to make drawings, surveys, and estimates for a dry dock to keep the Navy's twelve frigates seaworthy. Congress, however, refused to appropriate the necessary $417,276 so the dock was not built. In 1803 President Jefferson created the post of Surveyor of the Public Buildings for Latrobe with an annual salary of $1,700. Latrobe's first assignment was the construction of the south wing of the Capitol, which contained the Hall of Representatives.

In 1804 Latrobe received the title "Engineer of the Navy Department" (the entire department consisted of the Secretary of the Navy and three clerks!) and prepared plans for the development of the Washington Navy Yard. The yard he built was burned to keep it out of the hands of the invading British in 1814; however, his 8th Street (Main) gate still exists and the basic layout of the yard remains his.

In 1807 Latrobe produced designs for the remodeling of the White House; and the following year made the plans for a Marine Hospital. In 1809 he also drew up plans for the development of navy yards at New York and Norfolk, Virginia.

Following a private venture which failed, Latrobe returned to Washington in 1815 to take charge of rebuilding the Capitol building, burnt by the occupying British during the War of 1812. He resigned this position in 1817 over differences with the Capitol commissioner. This was his last work for the federal government.

While Benjamin Latrobe has the distinction of being the first civil engineer to carry out shore facility construction projects for the Navy, he was not really a Navy civilian employee. Instead, he was commissioned to execute specific projects for the Navy in the manner of one of today's architect-engineer contractors.