Assault from the Sea: The Amphibious Landing at Inchon 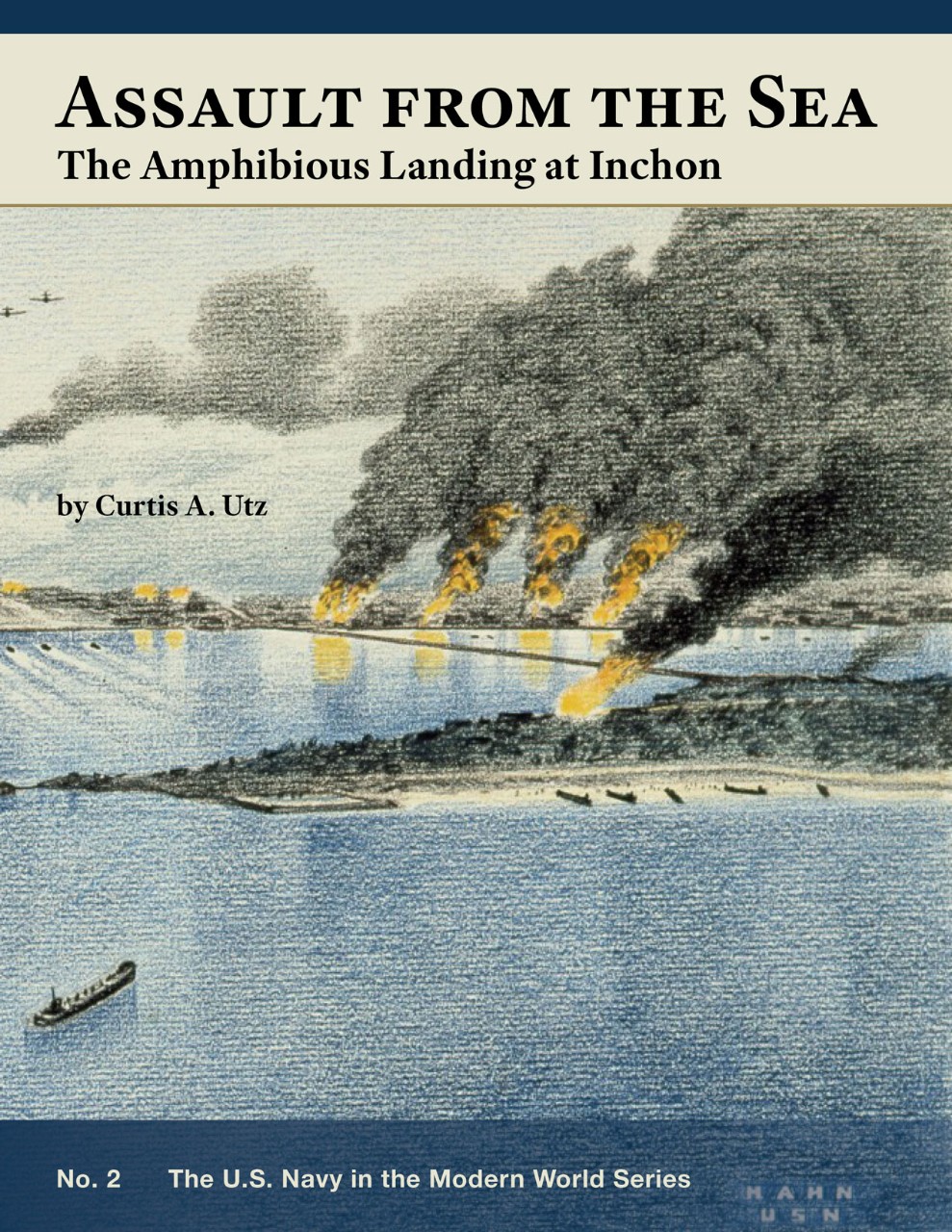 The amphibious landing at Inchon (Operation Chromite) was the UN assault designed to force the North Korea People's Army (NKPA) to retreat from the Republic of (South) Korea. On 25 June 1950 the NKPA invaded South Korea, launching the first major armed conflict of the Cold War.

This is book no. 2 in the U.S. Navy in the Modern World Series.