The Search for the Flagship of John Paul Jones (1779) 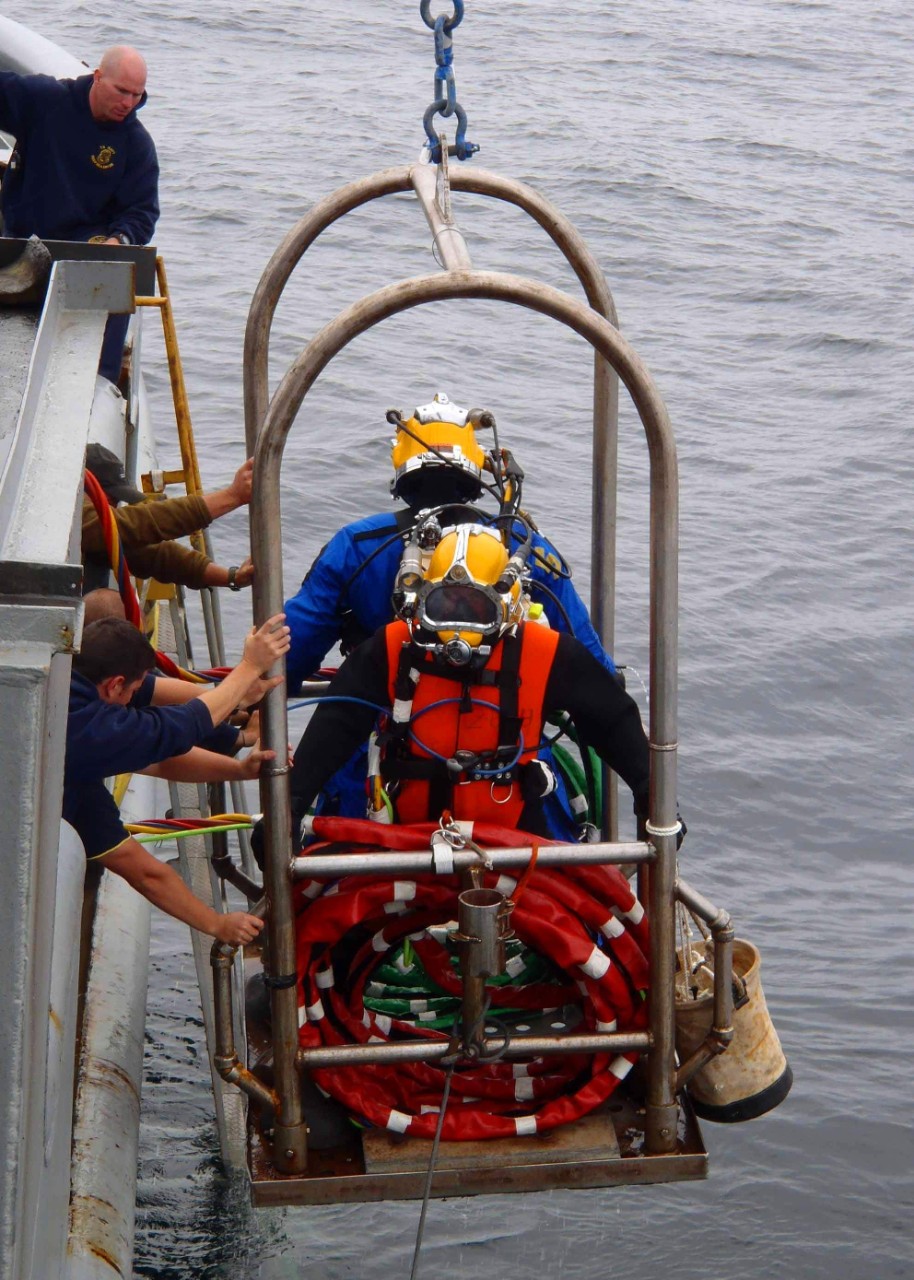 Since 2005, Naval History & Heritage Command (NHHC) has collaborated on several surveys in search of the remains of Revolutionary War vessel Bonhomme Richard in the North Sea. Captained by the legendary John Paul Jones , the 42-gun frigate was a gift from France originally named Duc de Duras. Renamed Bonhomme Richard, a nod to Benjamin Franklin’s nom de plume “Poor Richard”, the vessel was one of the U.S. Navy's first commissioned fighting ships. On 23 September 1779, Bonhomme Richard engaged in fierce combat with HMS Serapis during the Battle of Flamborough Head off the English coast. Although emerging victorious from the battle, Bonhomme Richard was irreparably damaged, and, despite all the efforts to save the ship, sank into the North Sea on 25 September 1779.

UAB has participated in surveys conducted in 2006, and consecutively from 2008 to 2012, in collaboration with Ocean Technology Foundation, other U.S. Navy commands, U.S. Naval Academy, the French Navy, and the UK Hydrographic Office among others. Over 500 square nm have been surveyed with sonar equipment, remotely operated vehicles, autonomous underwater vehicles, aerial magnetometer, a nuclear research submarine, and military divers. With each survey, the team is moving steadily closer to discovering the final resting place of Bonhomme Richard.

More information about past survey expeditions can be found on the NHHC Blog, The Sextant.