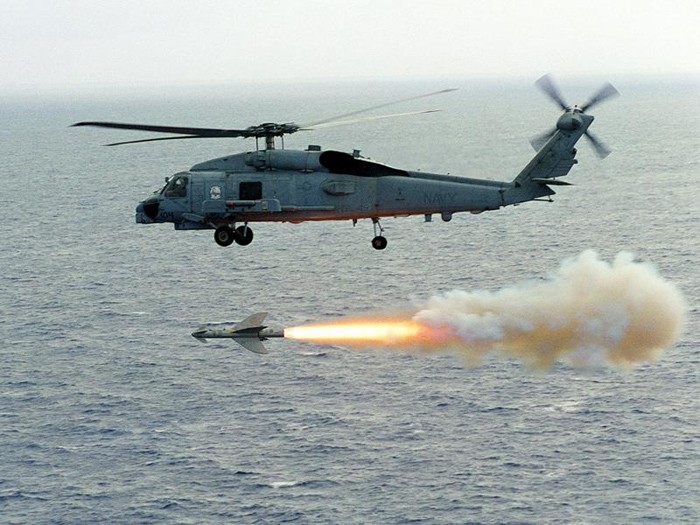 The Seahawk evolved from the Sikorsky-built UH-60A Black Hawk which is operated by the Army. The SH-60B has dramatically improved maintainability and reliability characteristics with advanced crashworthiness and survivability over any helicopter in the Navy's inventory. Its avionics/electronics package, of course, sets the Seahawk apart from all other ASW helicopters.

The Navy has also acquired a modified version of the Seahawk as its CV ASW helicopter to replace the SH-3H Sea King. The SH-60F operates from carriers to protect the inner zone of a carrier battle group from submarine attack. The first production model was delivered in late 1986. A third Seahawk variant, the HH-60H, also deploys on carriers and provides combat search and rescue as well as Special Warfare support.

Various modifications and upgrades are planned or underway for the Seahawk variants. Long range plans involve a reduction of the three variants, the SH-60B, SH-60F and HH-60H, to two variants, the SH-60R and HH-60H, for purposes of commonality. Introduction of an improved sonar, the Active Low Frequency dipping Sonar (ALFS), and radar and ESM suite upgrades will give the "R" variant a robust, multi-mission capability well into the next century. The CH-60S will be the cargo version of the H-60. 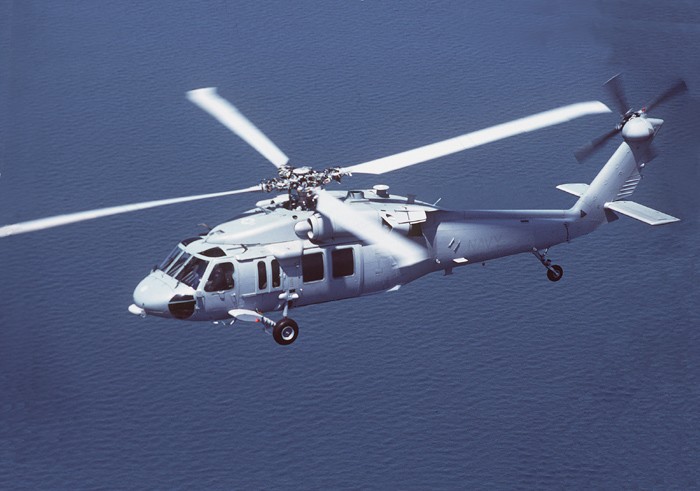 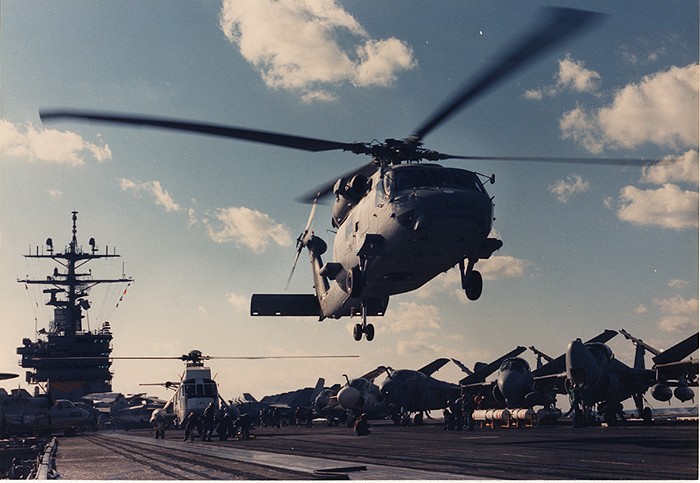 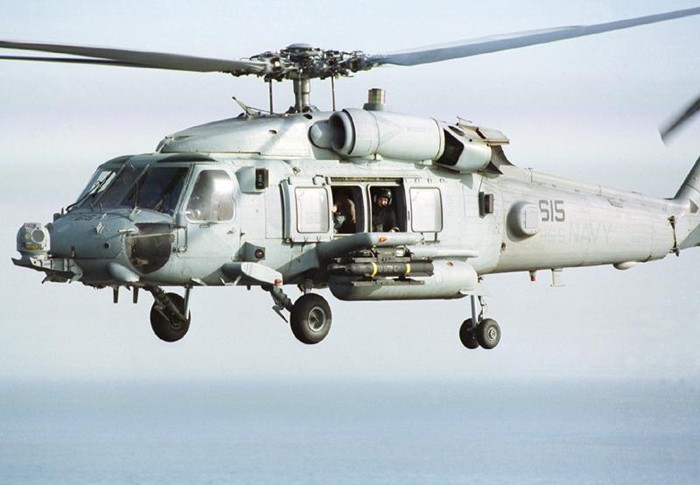