Hand-knotted bikini made by PhoM2c Fein for his fiancée 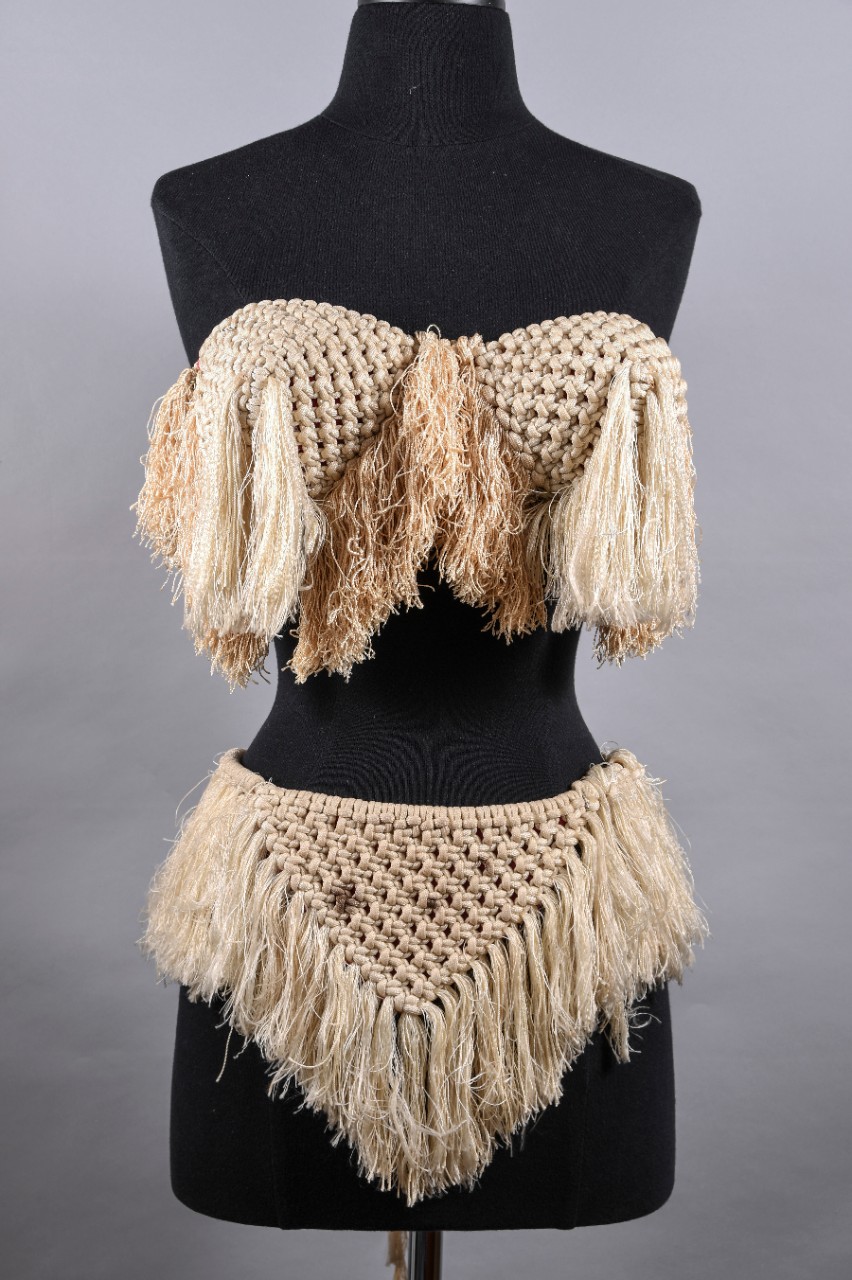 One hand-knotted bikini top and loincloth made from parachute rope and lined with bright pink silk on the inside of the top and bottoms. Parachute cord make up the fringe and tassels. The pieces are secured by rope on the reverse. 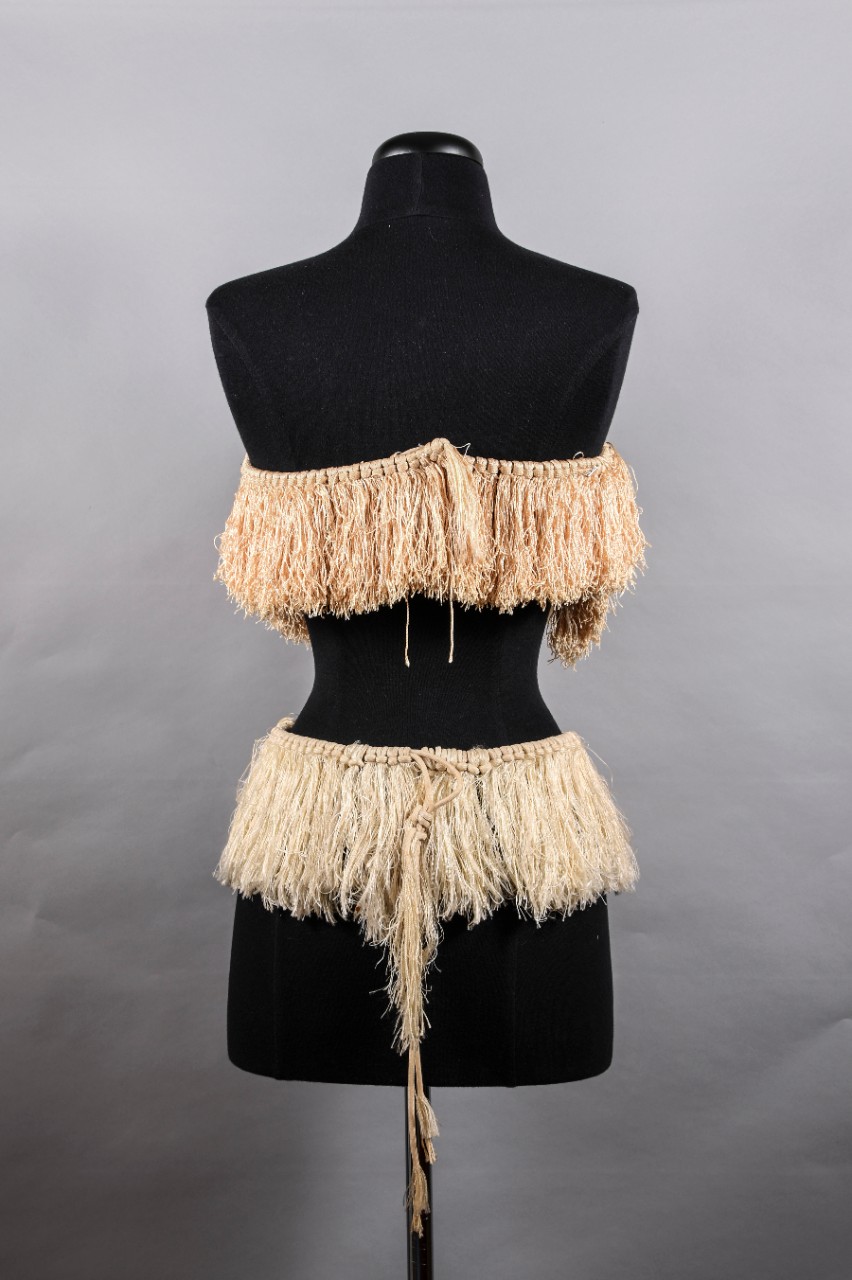 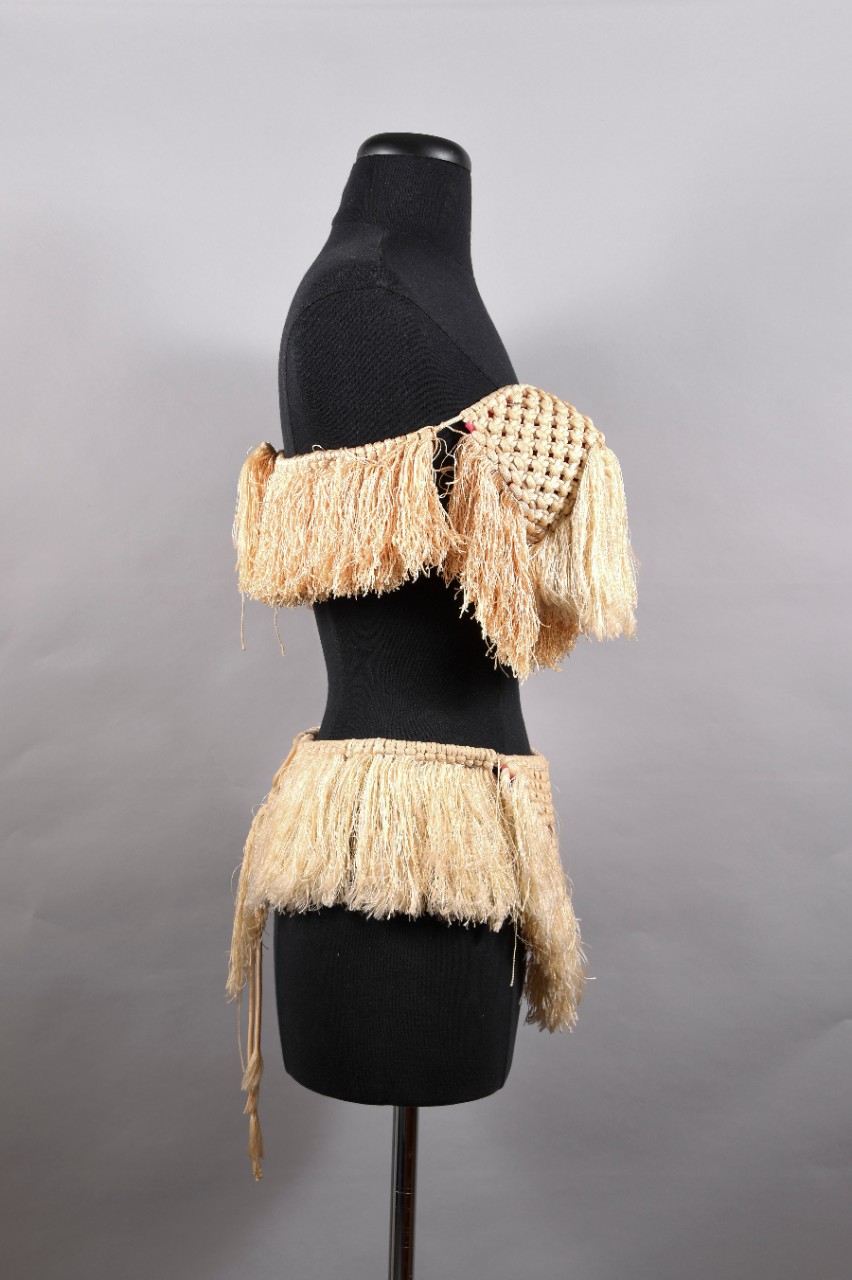 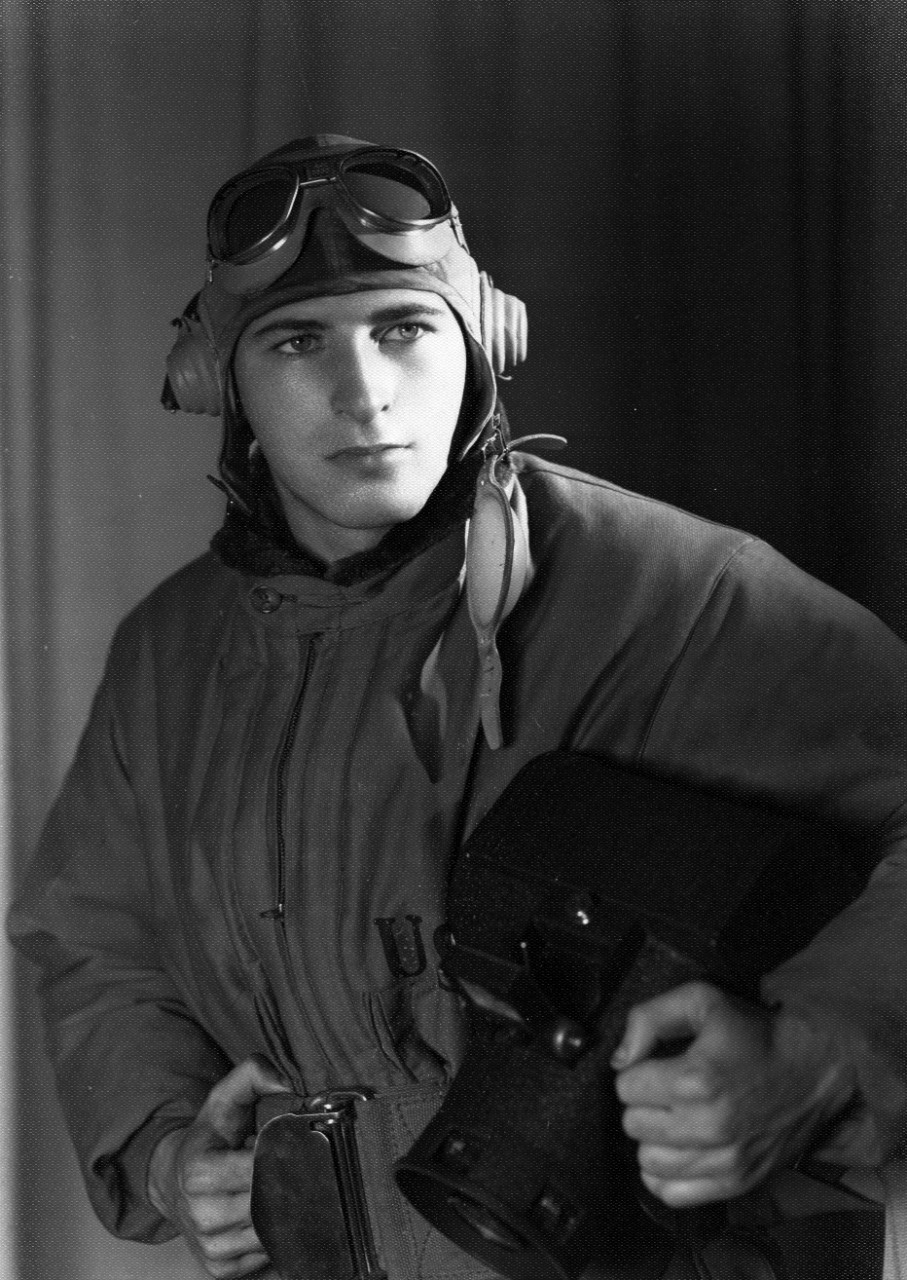 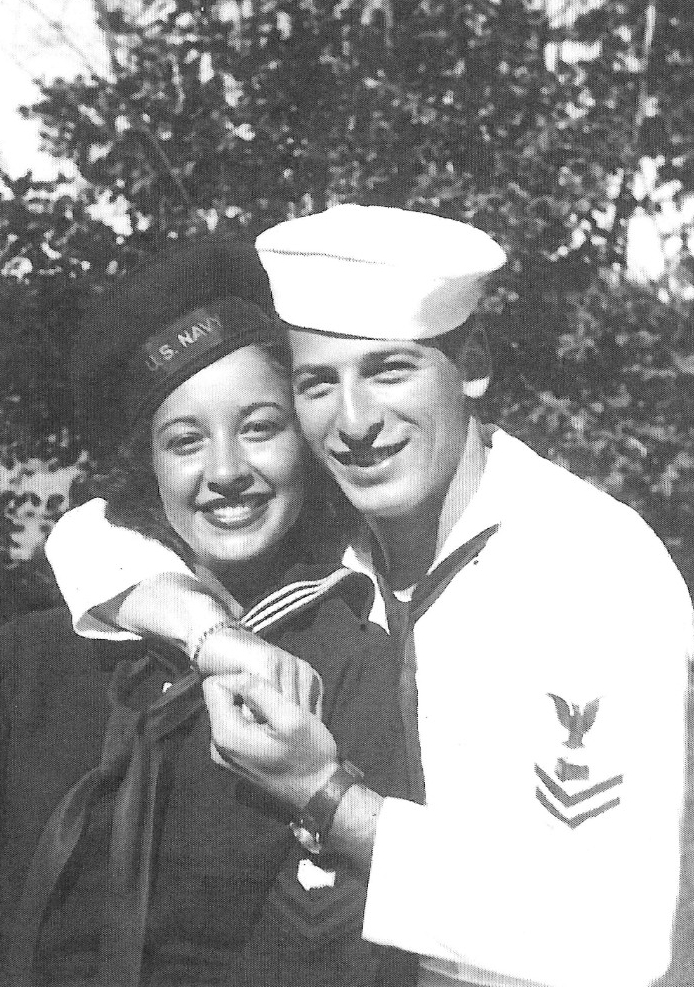