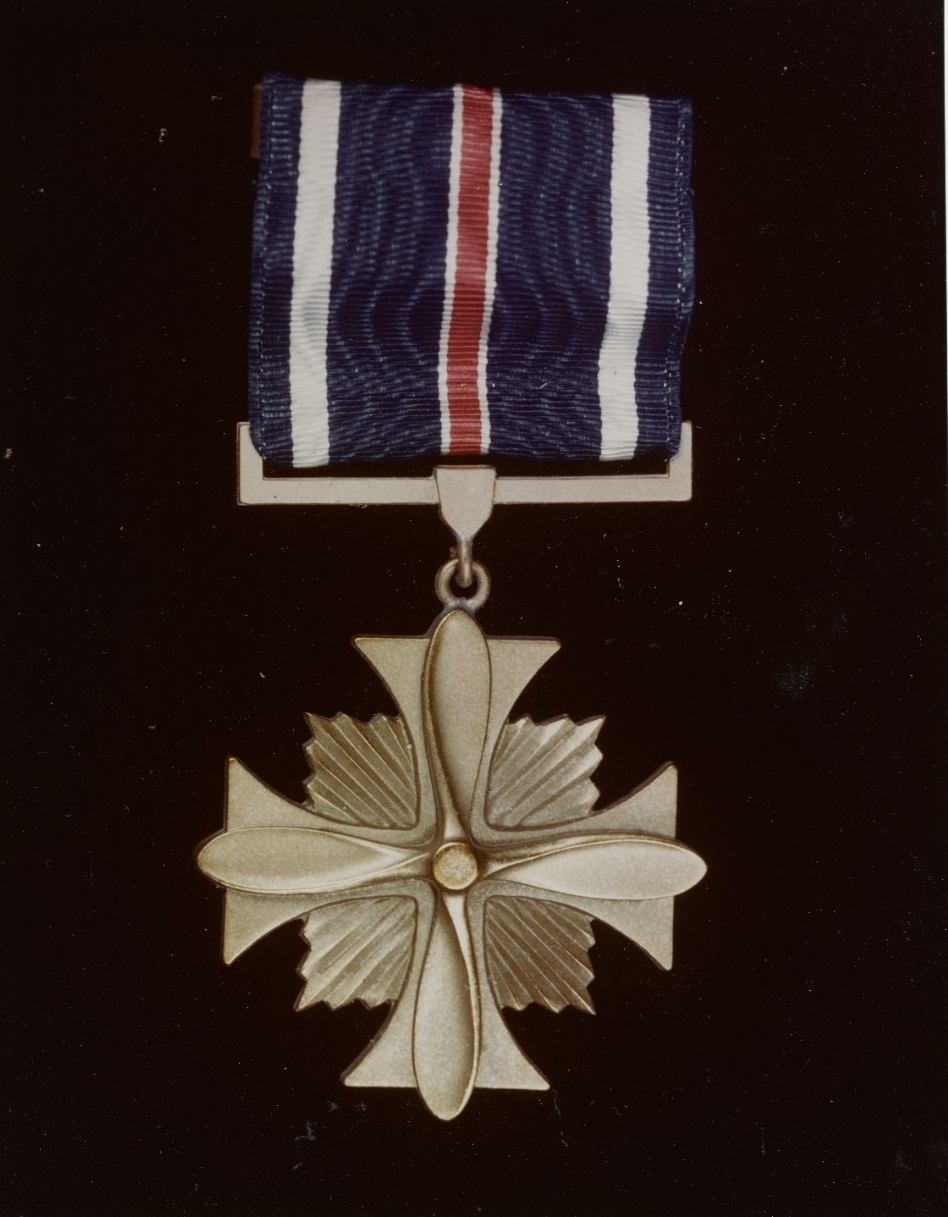 The Distinguished Flying Cross was established by Congress on 2 July 1926 and may be awarded to any Navy, Marine Corps, or Coast Guard personnel, while serving in the capacity of the Armed Forces, who distinguish themselves for heroism or outstanding achievement while participating in aerial flight. Designers: Elizabeth Will and Arthur E. DuBois. Photographed during World War II. National Archives photograph. Catalog#: 80-G-K-13532.

U.S. Army Corps reservist Captain Charles A. Lindbergh was the first to receive the Distinguished Flying Cross on 11 June 1927 for his May 1927 solo flight across the Atlantic in the Spirit of St. Louis. Wilbur and Orville Wright later received the decoration for an earlier event—the first manned powered flight at Kitty Hawk, North Carolina—on 18 December 1928. Orville’s was awarded posthumously, as he died in 1912.

The Distinguished Flying Cross may be awarded to any servicemember, while serving in the capacity of the Armed Forces, who distinguish themselves for heroism or outstanding achievement while participating in aerial flight. For heroism, the act must involve action in the face of danger and well above the actions of others under similar circumstances. For extraordinary achievement, the act must be so exceptional that it clearly sets apart the individual from his or her colleagues.

The Army’s Institute of Heraldry’s Arthur E. DuBois and Elizabeth Will designed the Distinguished Flying Cross medal. It has a four-bladed propeller in the reentrant angles of the cross, with rays between the arms of the cross. The reverse side of the medal is blank, leaving space for the recipient's rank and name. The ribbon is primarily blue, with a narrow band of red, bordered by white stripes. The edges of the ribbon are outlined in white and blue bands. For subsequent medals, stars are authorized for wear for the naval services. In order of precedence, the Distinguished Flying Cross is after the Legion of Merit and before the Navy/Marine Corps Medal. 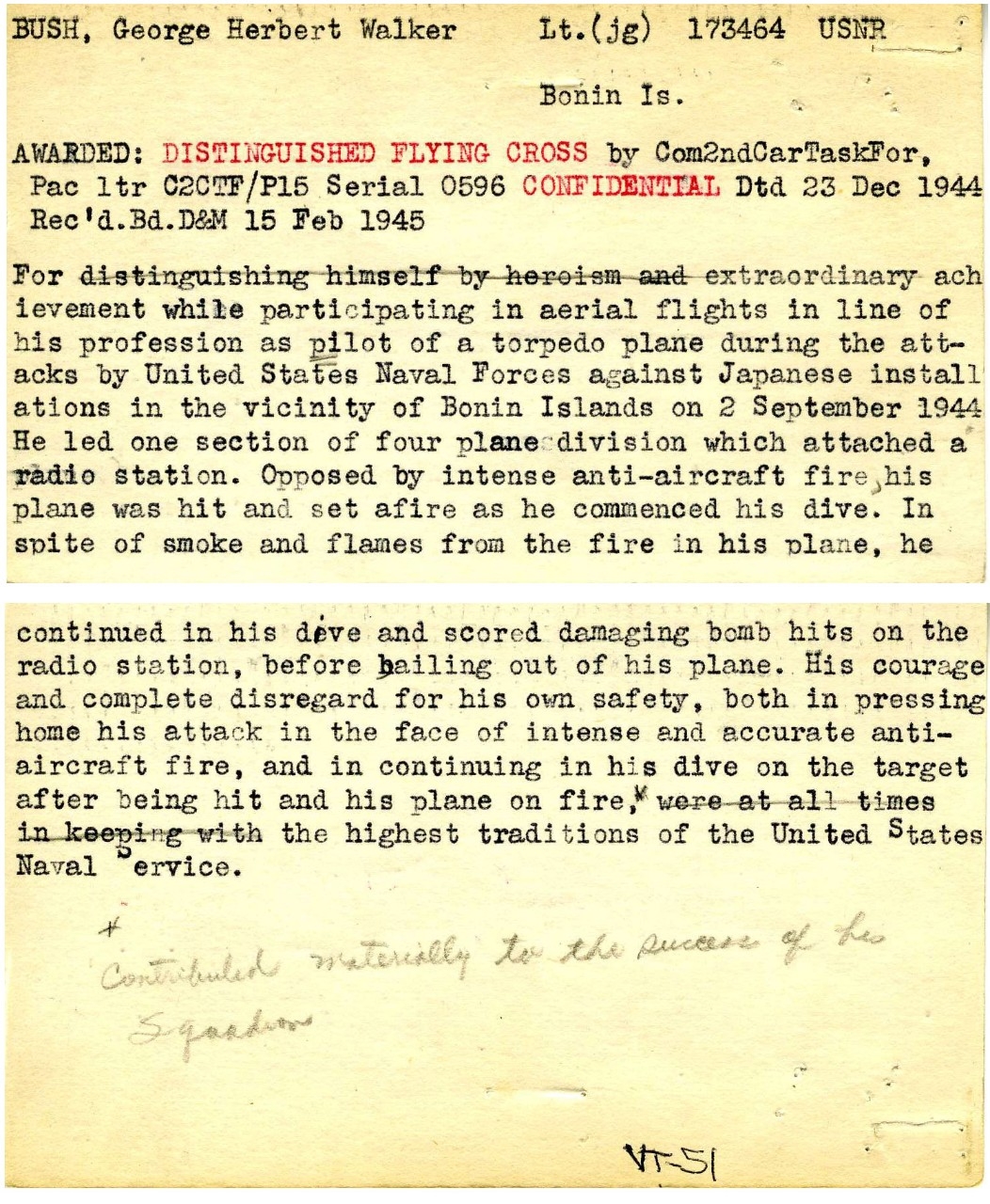 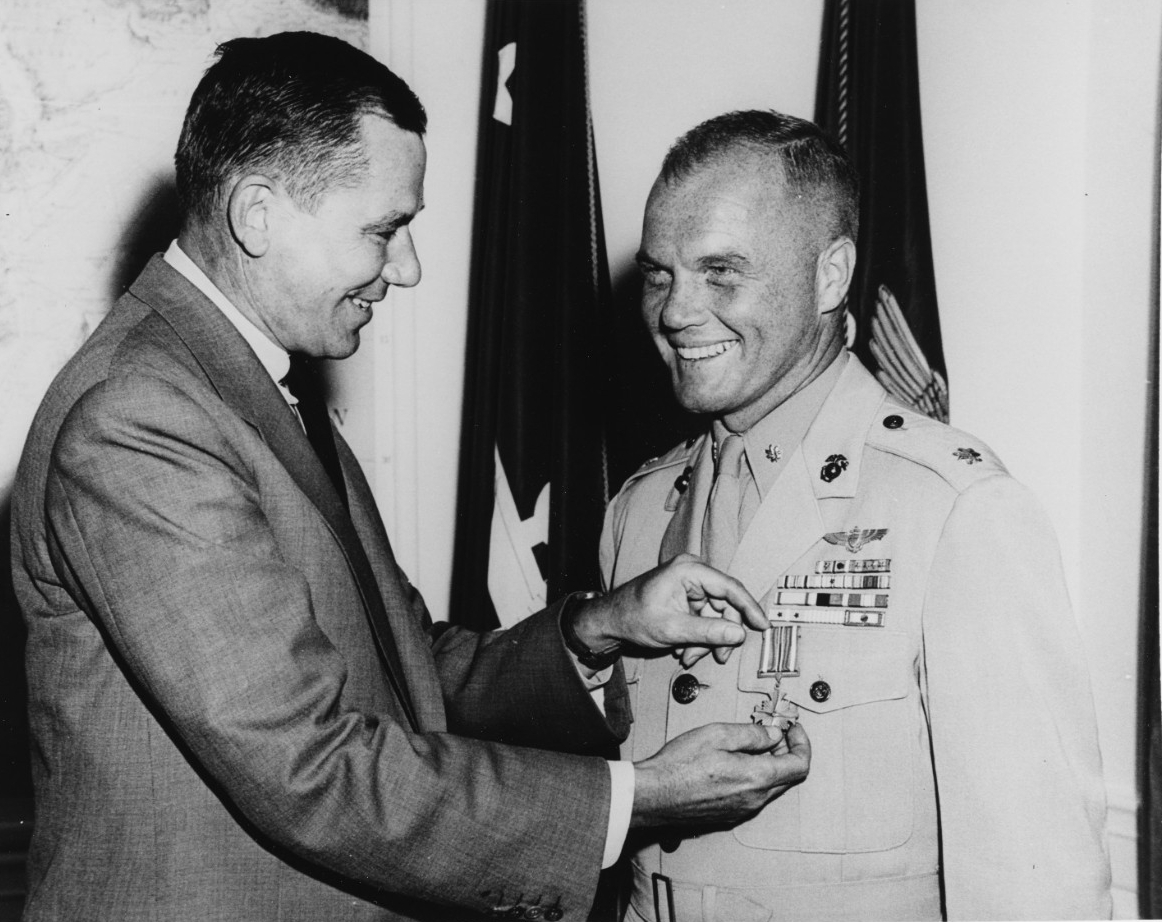 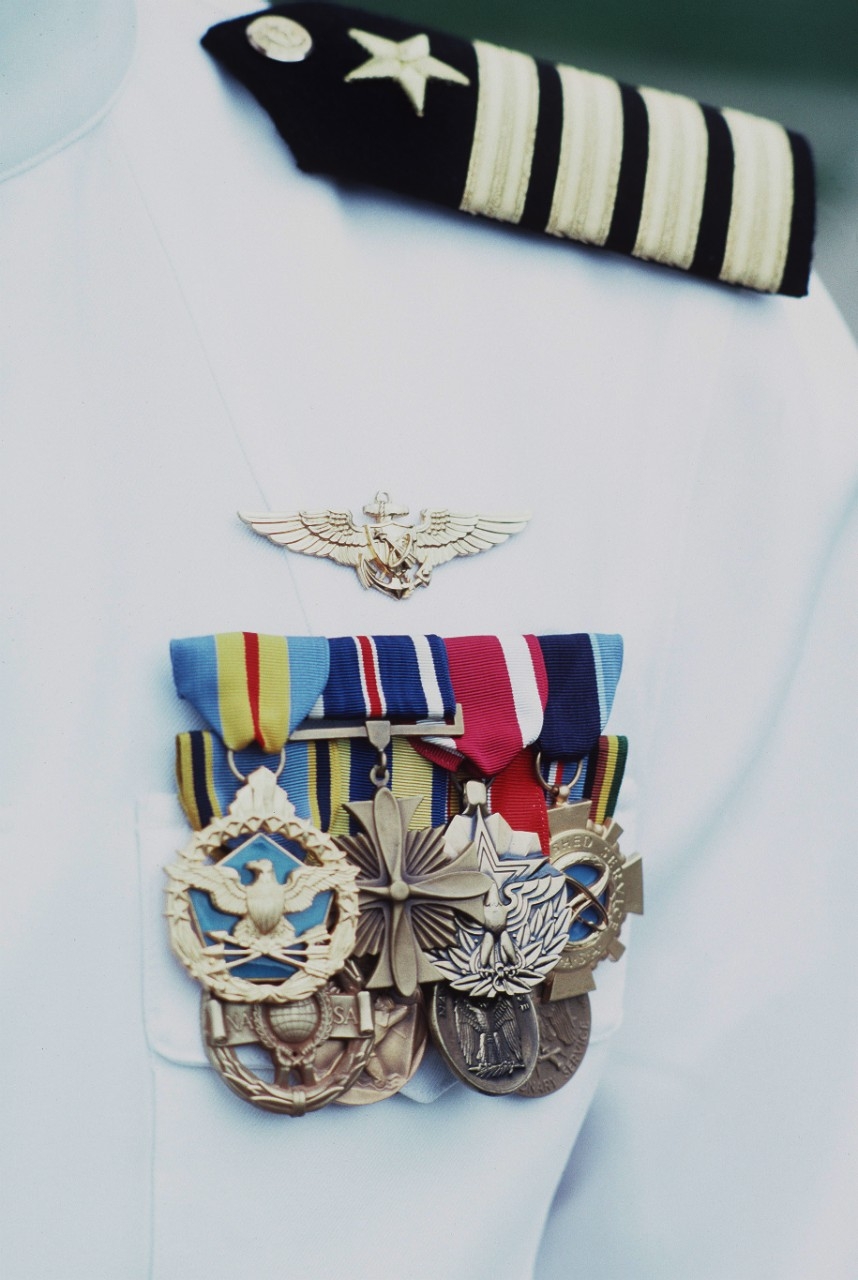 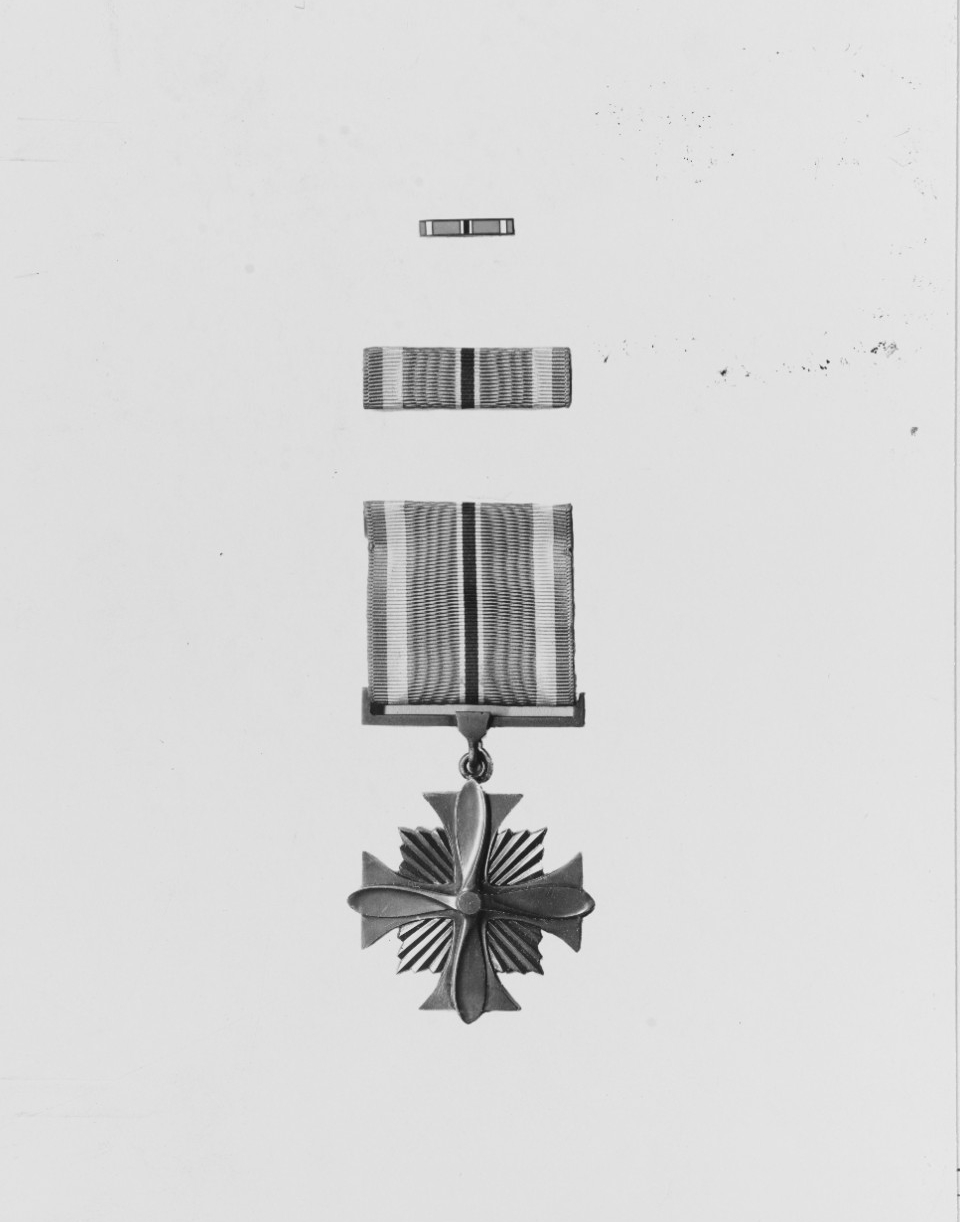 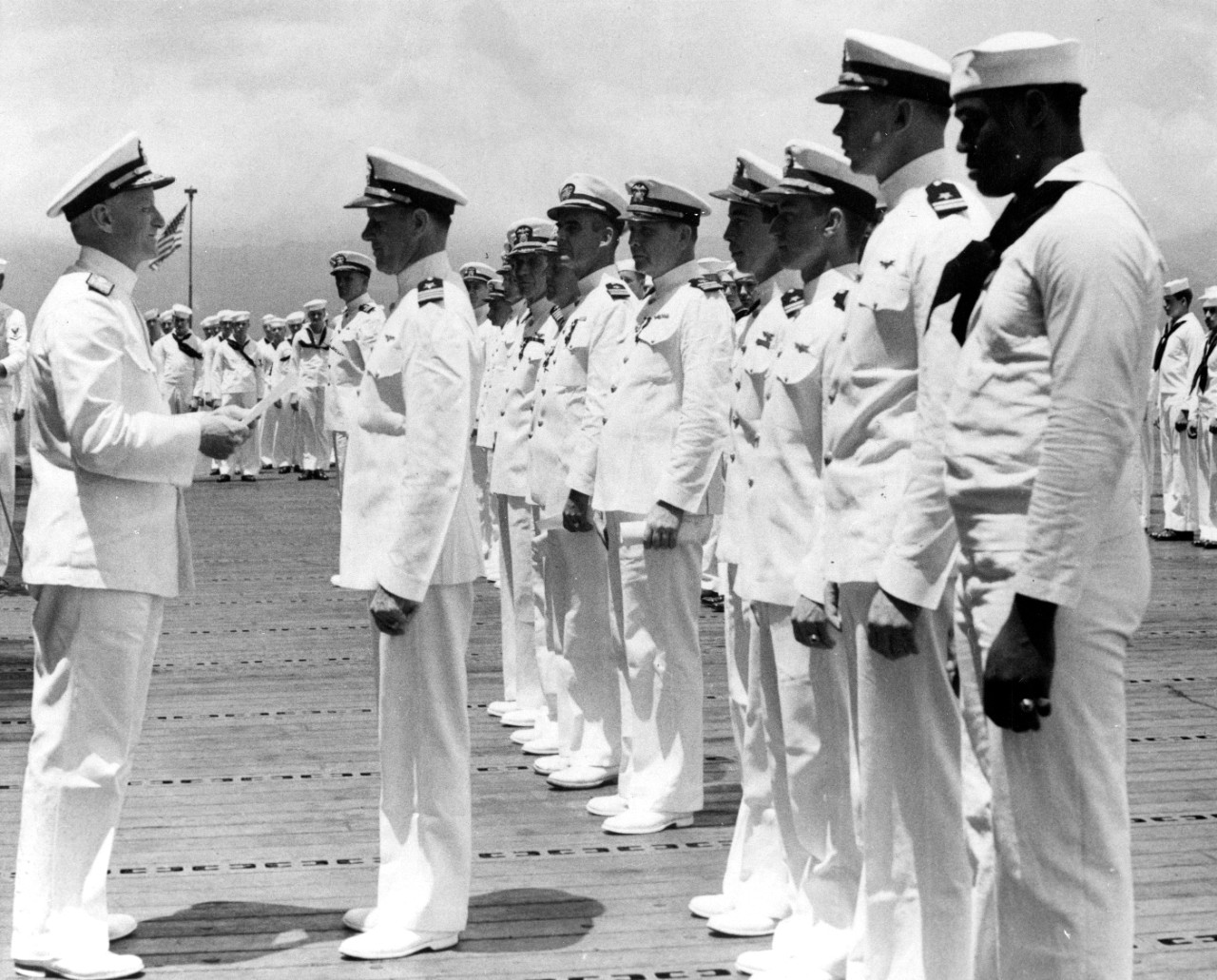 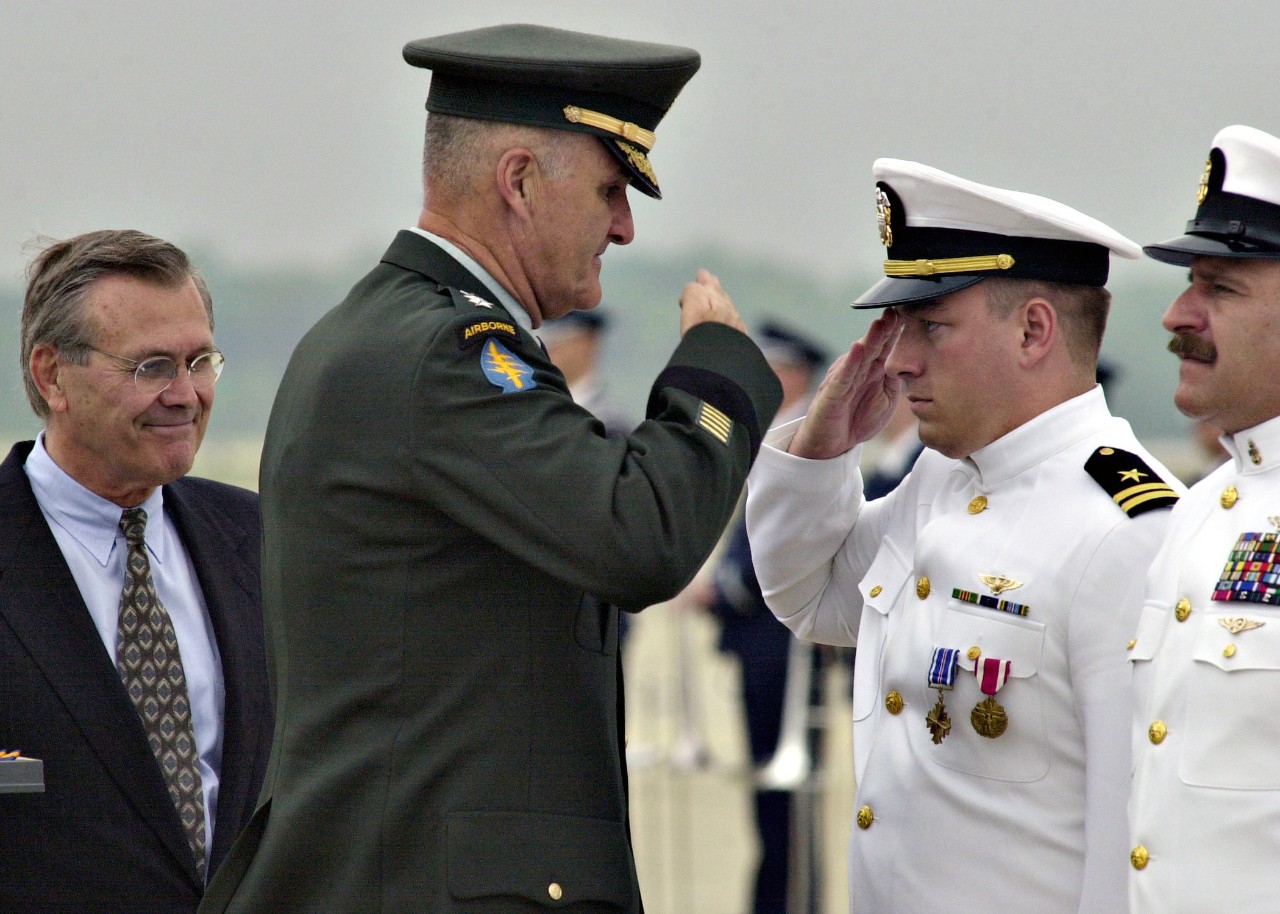