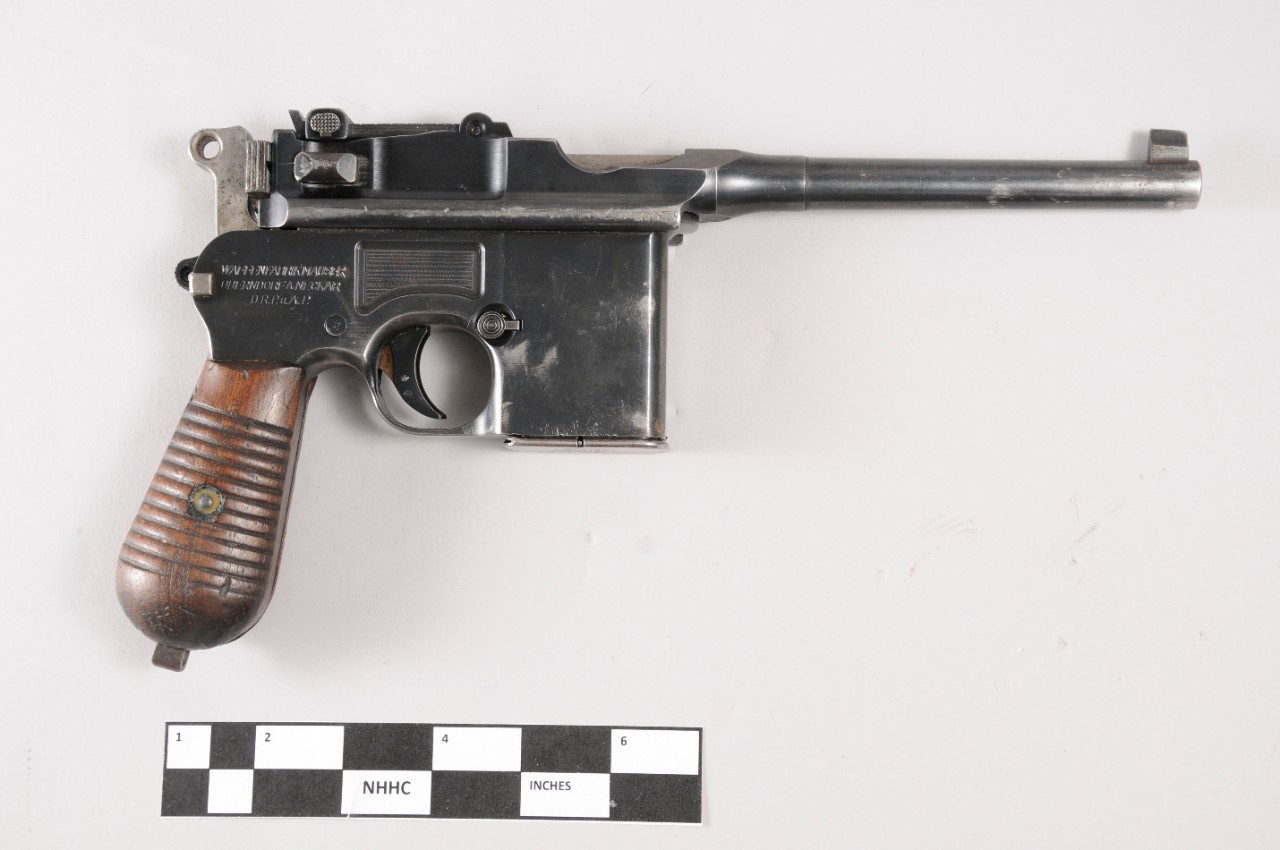 One German 7.63mm Model R-713 Mauser automatic pistol. The pistol is a large frame, recoil-operated design with a detachable 10-round box magazine at the front of the frame, adjustable rear and fixed front sights, two-piece, ribbed wood grips with a rounded butt, an exposed hammer and safety lever at the rear, a selector switch on the left side, a circular trigger guard and a long, thin barrel. The pistol grip is grooved on the reverse to attach a buttstock/holster which allows for greater control during fully automatic firing.

Introduced in 1932, the Mauser Model R-713 or Schnellfeuerpistolle (Rapid-fire Pistol) was a select-fire version of the famous C96 “Broomhandle” of 1896. The Mauser C96 was the first commercially successful high powered automatic pistol. The nickname came from the shape of the wood grips, which resembled the rounded handle of a broom. The R-713 was produced until 1938, with the majority of production exported to China where the design was especially popular. After 1937, exports ended and the remaining production was taken over by the German Wehrmacht and Waffen SS. Primarily used in the roll of a “machine pistol” or submachine gun, the R-713 was considered a substitute standard weapon by the German military.

This pistol was found abandoned in a German coastal defense bunker by then-LTJG John Millard Weeks during Operation Overlord, the 6 June 1944 invasion of Normandy, France. Weeks was the Gunnery Officer aboard USS Ellyson (DD-454). A Gleaves-class Destroyer nicknamed “Elly Mae” by her crew, Ellyson escorted LCI’s to Utah Beach and provided gunfire support for the 2d Ranger Battalion’s assault on Pointe du Hoc at Omaha Beach while part of Destroyer Squadron (DesRon) 10. 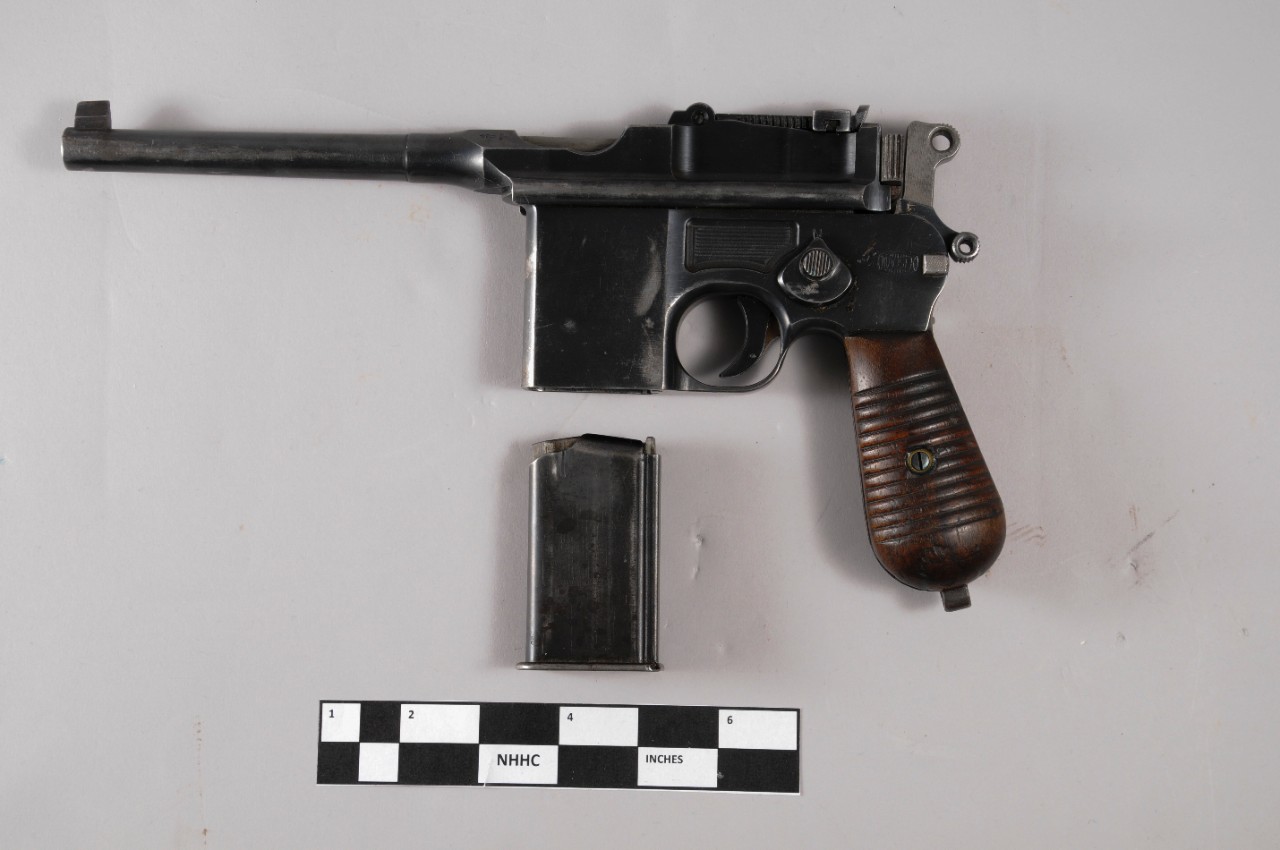 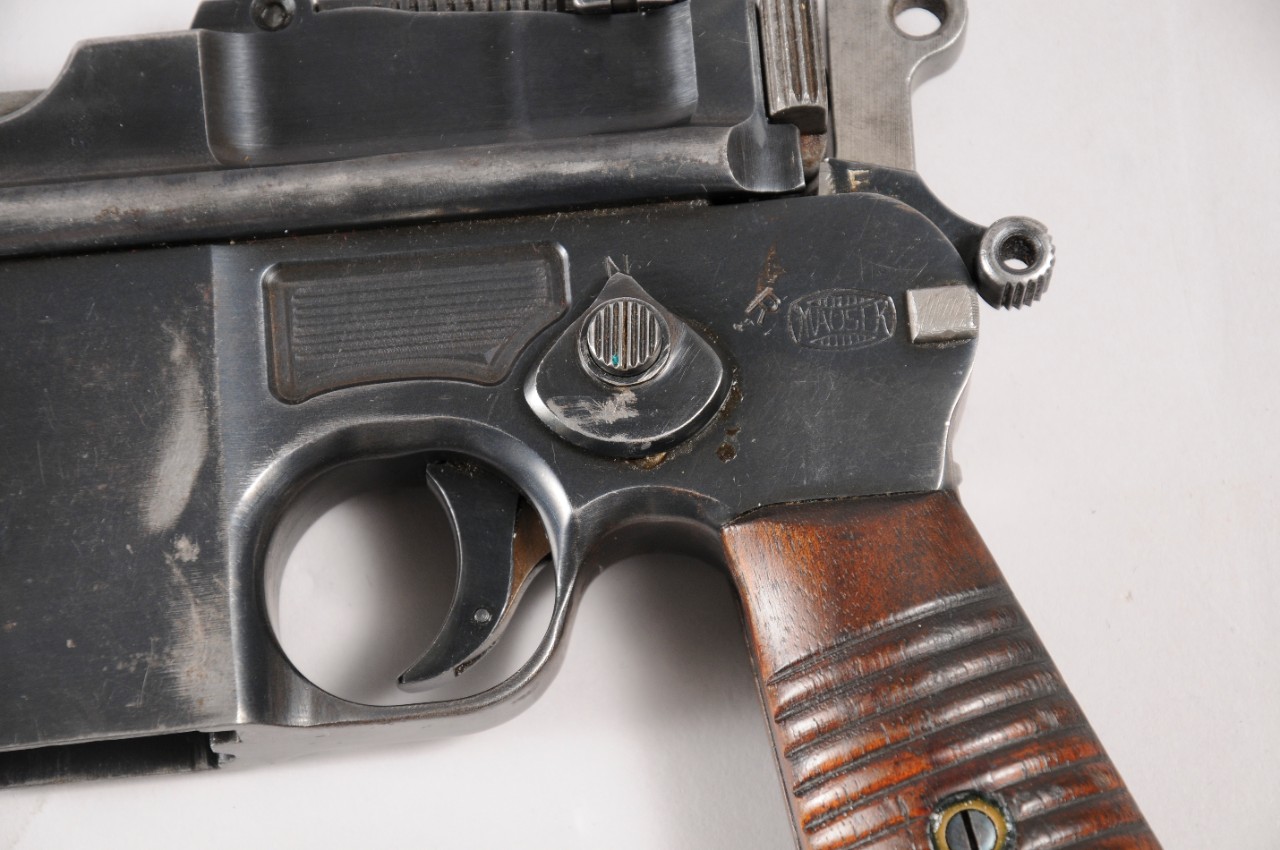 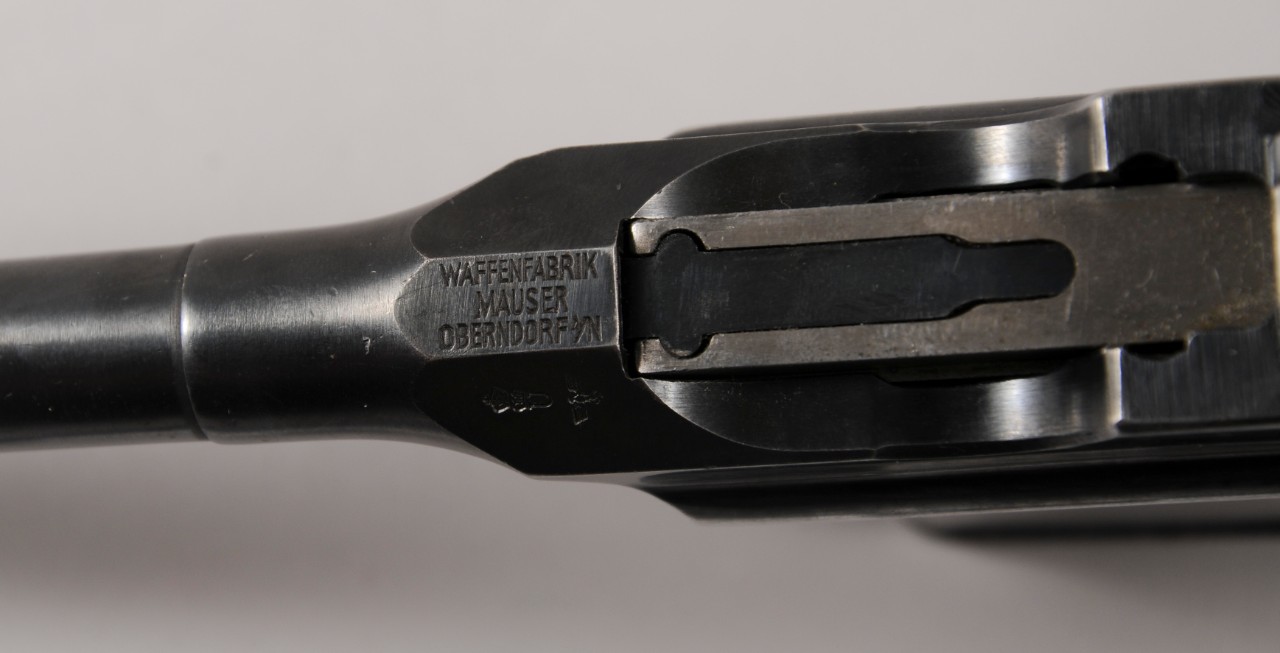 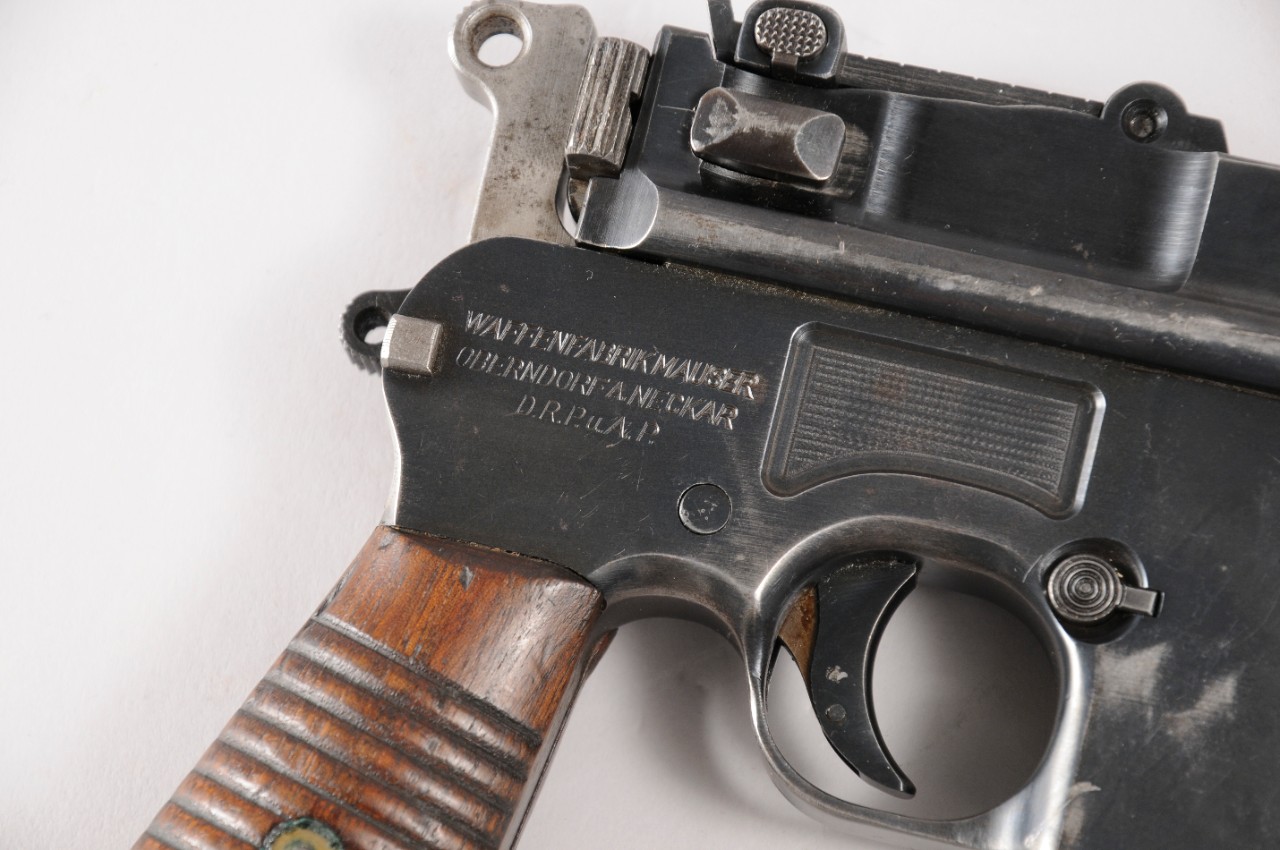