WASHINGTON, D.C. – The Navy published the final entry, End of the Saga: The Maritime Evacuation of South Vietnam and Cambodia, in its nine-book series titled The U.S. Navy and the Vietnam War, officials announced Sept. 21. 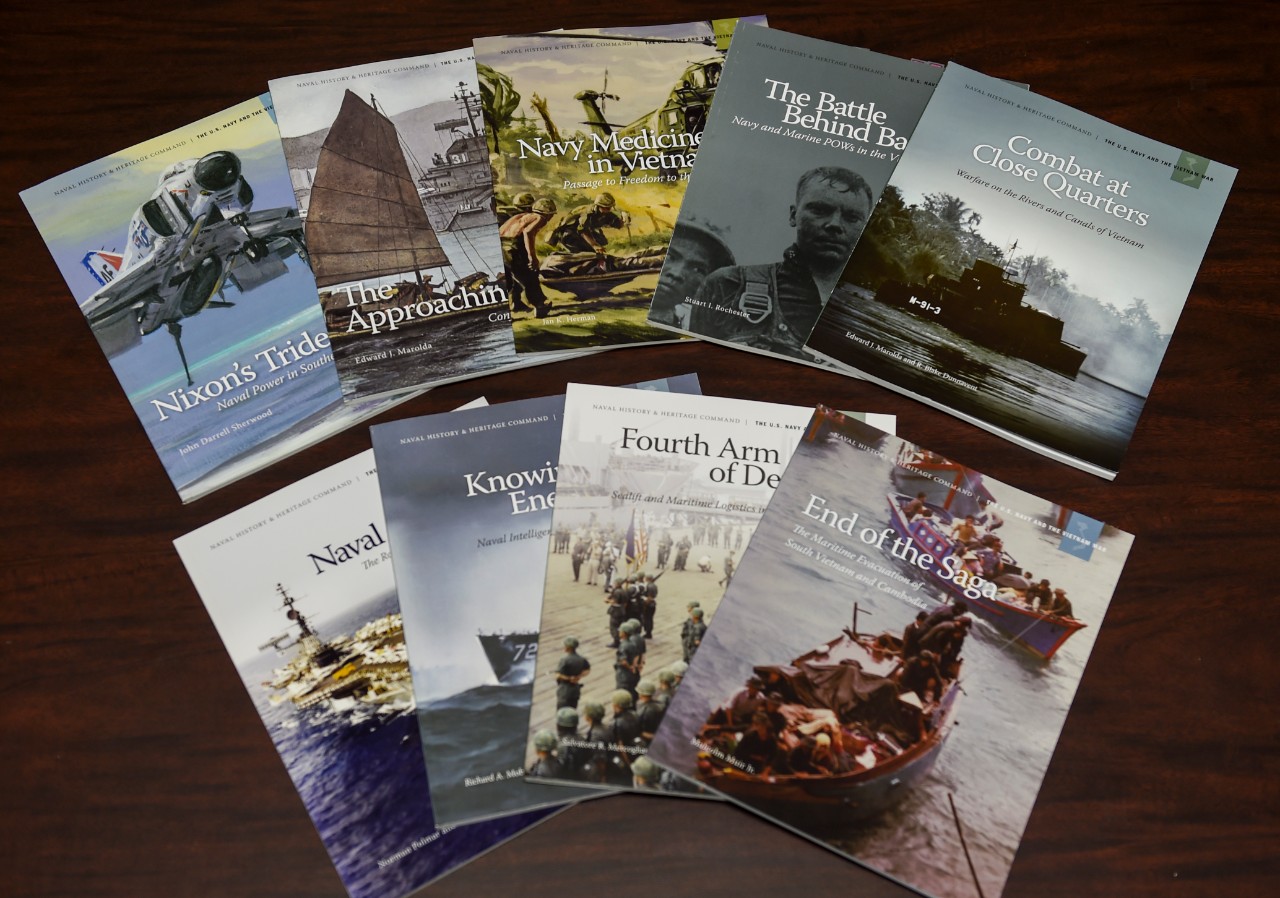 Interested readers can download a free digital copy from The Naval History and Heritage Command’s (NHHC) website here: www.history.navy.mil/vietnambooks or purchase a hard copy from the Government Printing Office (GPO).

Written by Malcolm Muir Jr., End of the Saga discusses the service and sacrifice of the American Sailors and Marines and how they saved thousands of U.S. citizens and pro-American Vietnamese and Cambodians from the Communist forces in the spring of 1975.

Behind the undeniably tragic elements of the picture, the evacuations highlighted the skill and courage of American uniformed personnel in the midst of chaos. The U.S. military, especially the Navy and Marine Corps, demonstrated extraordinary professional skill in carrying out large-scale and complicated evacuations.

The series overall discusses naval power during the war, shedding light on operations, historical background, and personnel who were held as prisoners of war (POW) or listed as missing in action (MIA). It covers topics from post–World War II actions and “containment,” to the First Indochina War, to riverine warfare training, to Navy SEALs, and many others.

The series traces its roots to the 2008 National Defense Authorization Act, which directed the commemoration of the 50th anniversary of the Vietnam War. The titles in the series include:

·         Navy Medicine in Vietnam: Passage to Freedom to the Fall of Saigon;

·         Combat at Close Quarters: Warfare on the Rivers and Canals of Vietnam;

·         Fourth Arm of Defense: Sealift and Maritime Logistics in the Vietnam War; and

·         End of the Saga: The Maritime Evacuation of South Vietnam and Cambodia.

All books in the U.S. Navy and the Vietnam War series are available online for free download as 508-compliant PDF files, MOBI versions for Kindle devices, and the ePub for most other readers. Readers can download their free copy and enjoy them on the go.

For those wishing to know more about the series, and interact with authors Edward J. Marolda and John Darrell Sherwood, join our Facebook Live next Wednesday, September 27th. Beginning at noon Eastern time, the authors will discuss the book and answer Facebook fan questions. Join here: www.facebook.com/USNHistory/ 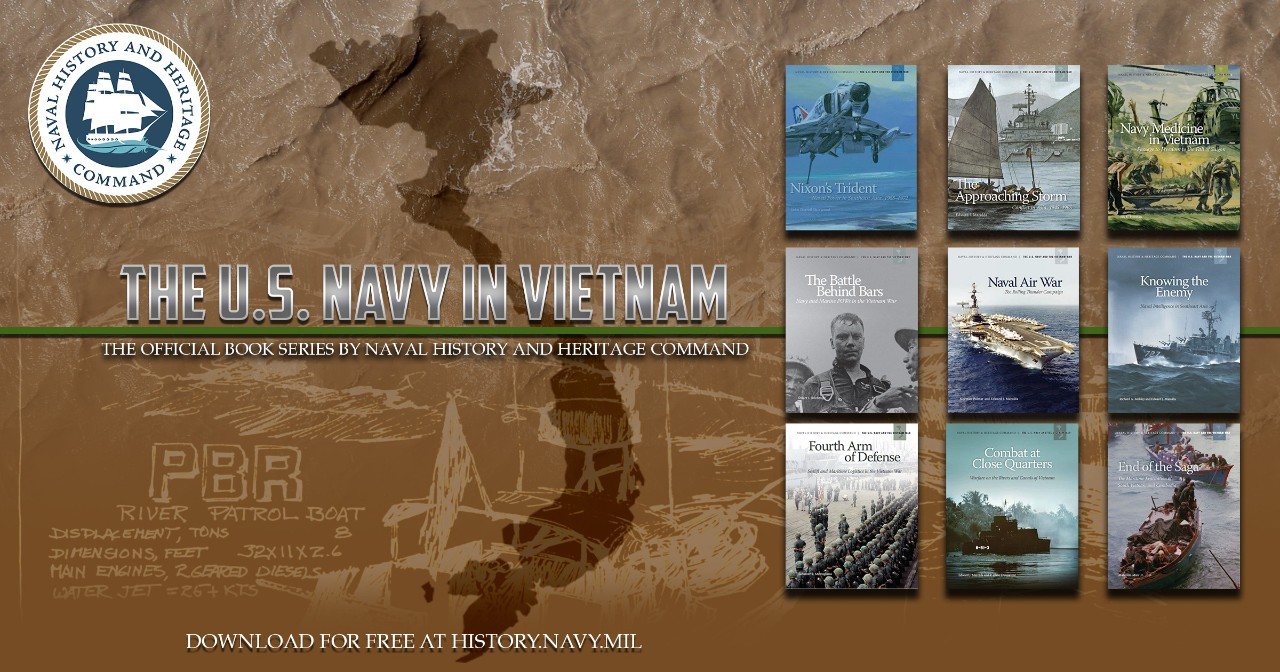