Flight at the South Pole by Robert Carlin depicts Admiral Byrd's journey, circa 1933-35

Items belonging to Admiral Richard Byrd and Captain Finn Ronne highlight the history of polar exploration in this exhibit. The Navy began exploring the Arctic and Antarctic in the 1840s. Visitors will understand the hardships endured by those who journeyed to the polar regions for months at a time to research the area.

Interesting artifacts in the Polar Exploration exhibit include: 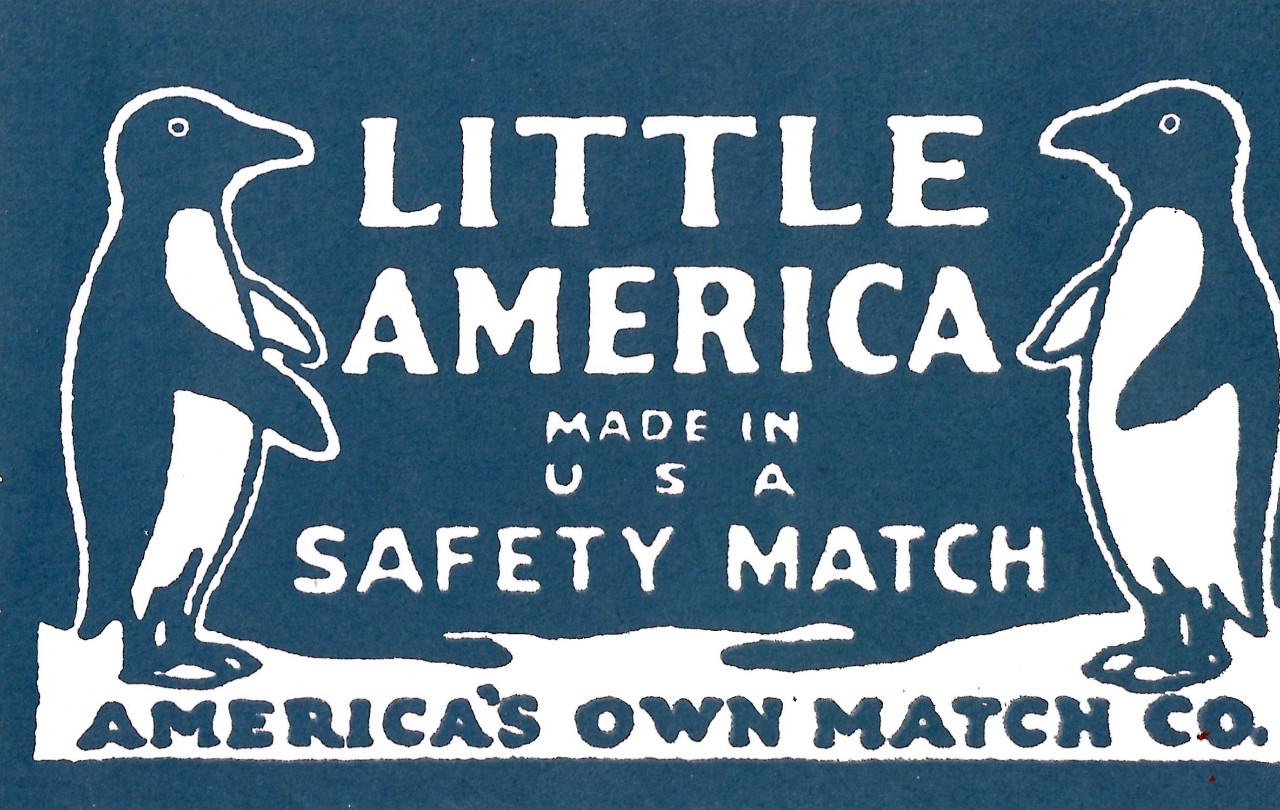 Event Card for the Polar Exhibit.   National Museum of the U.S. Navy Archives. 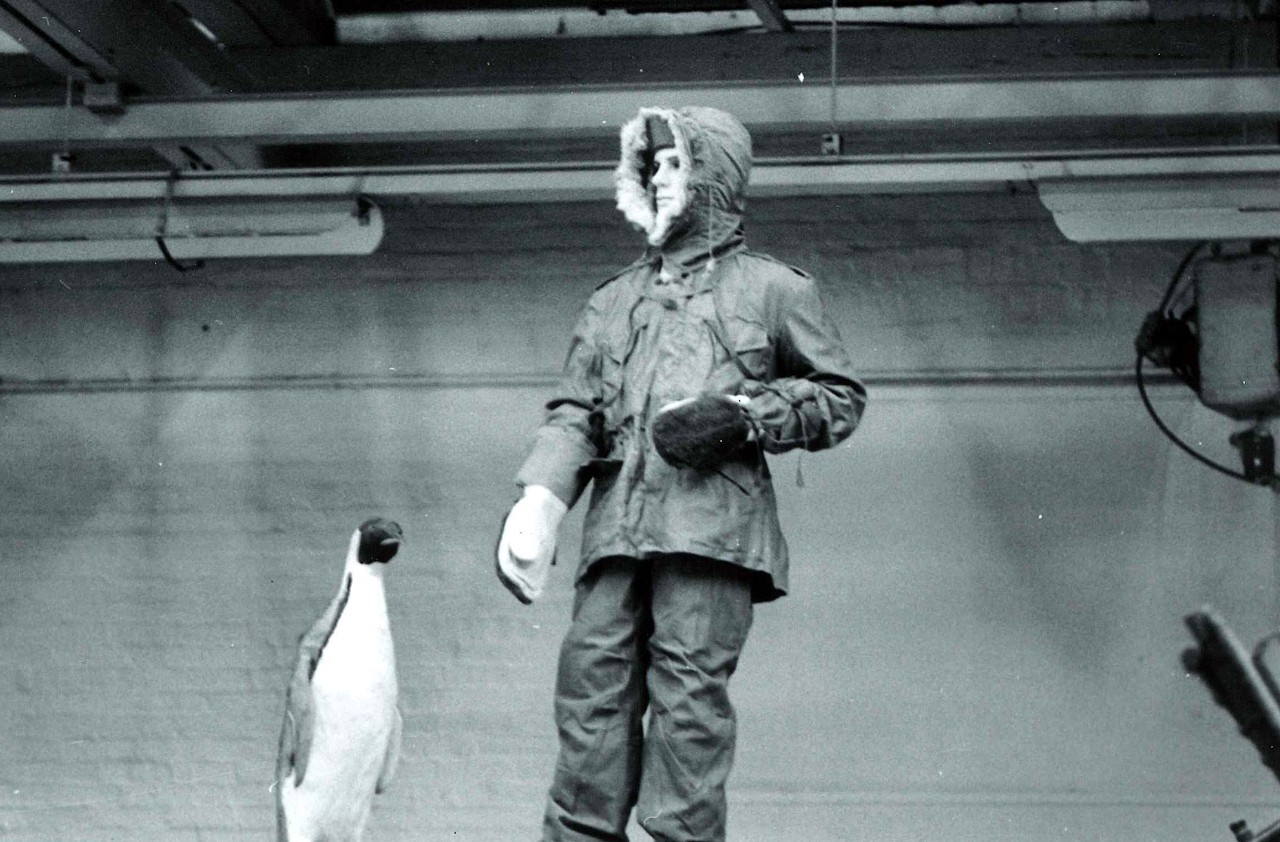 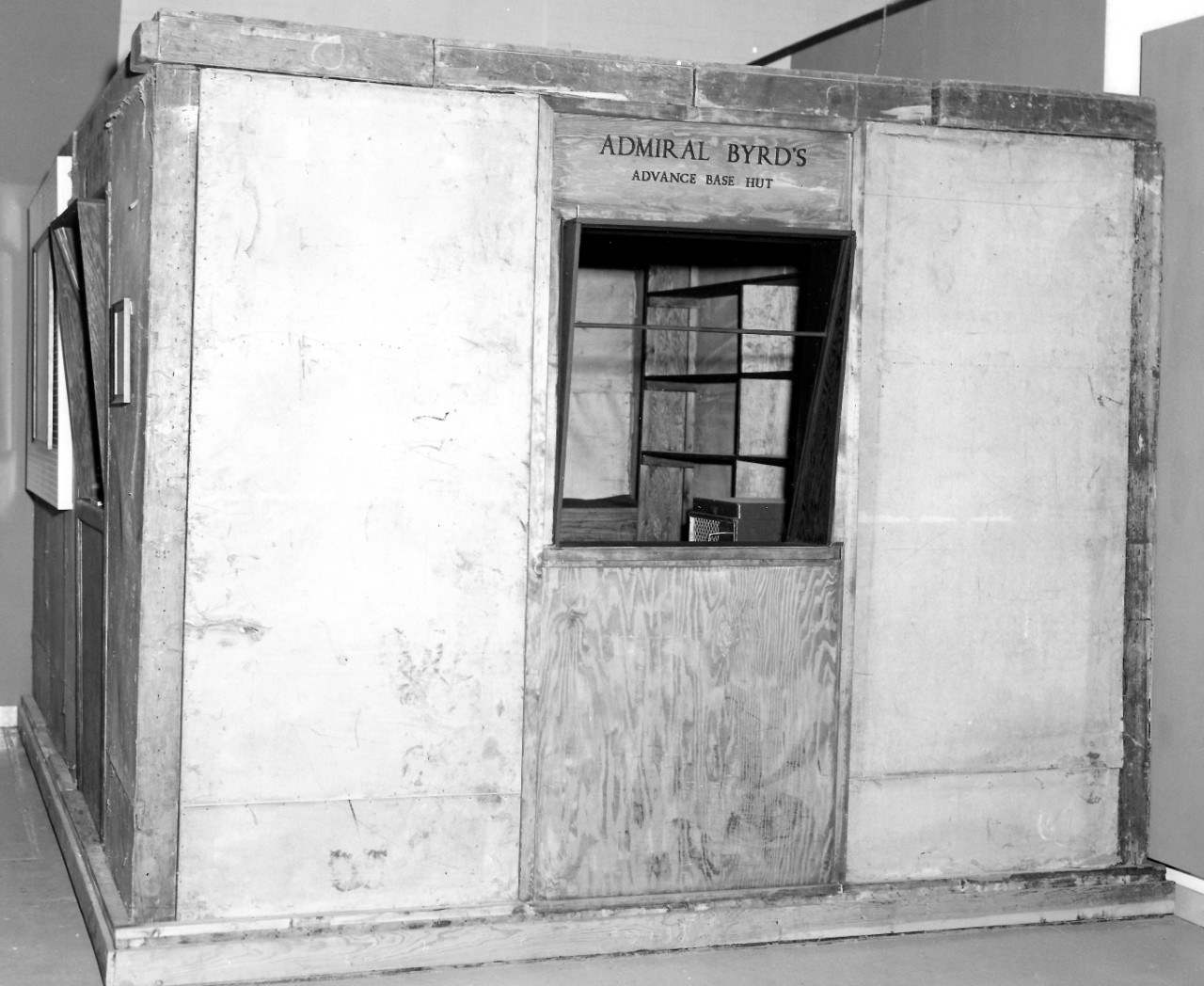 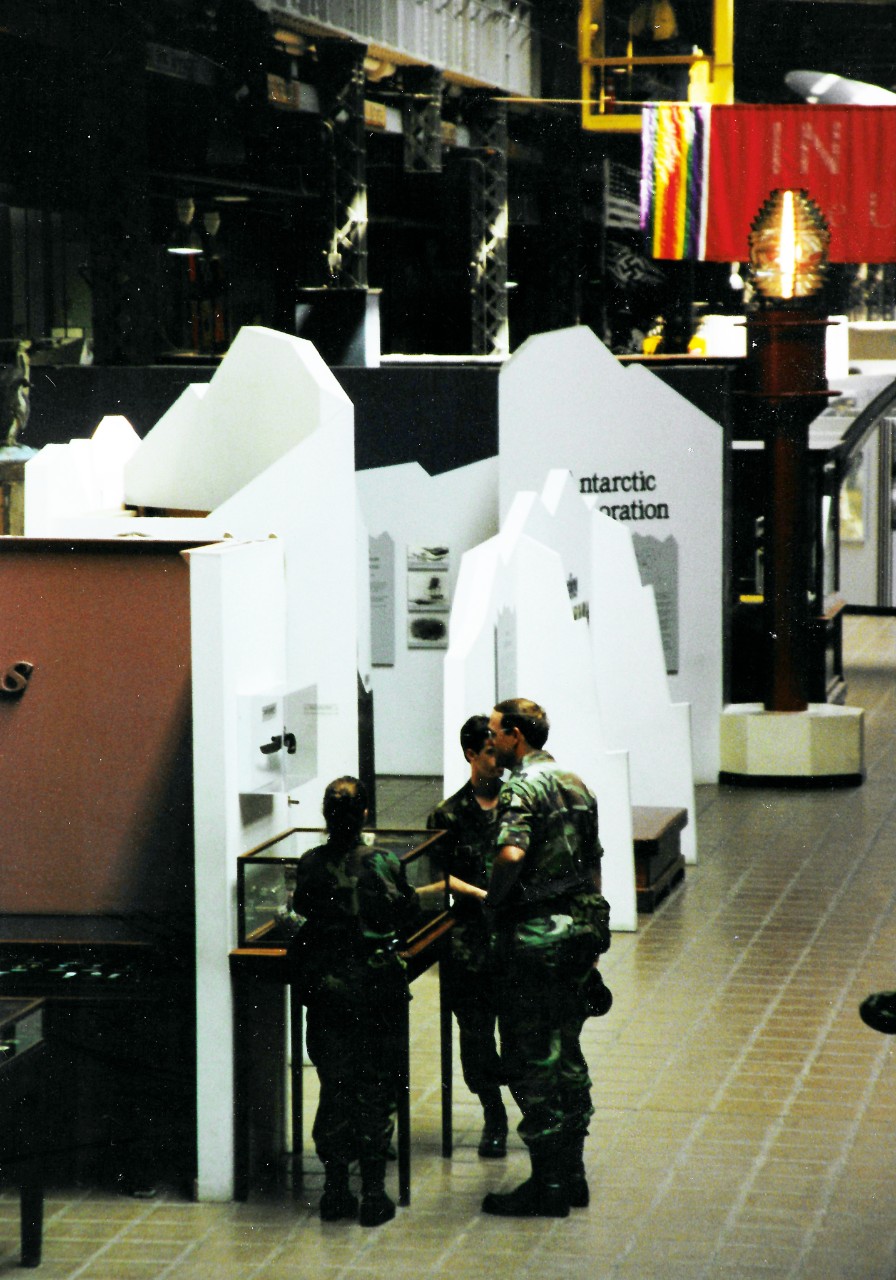 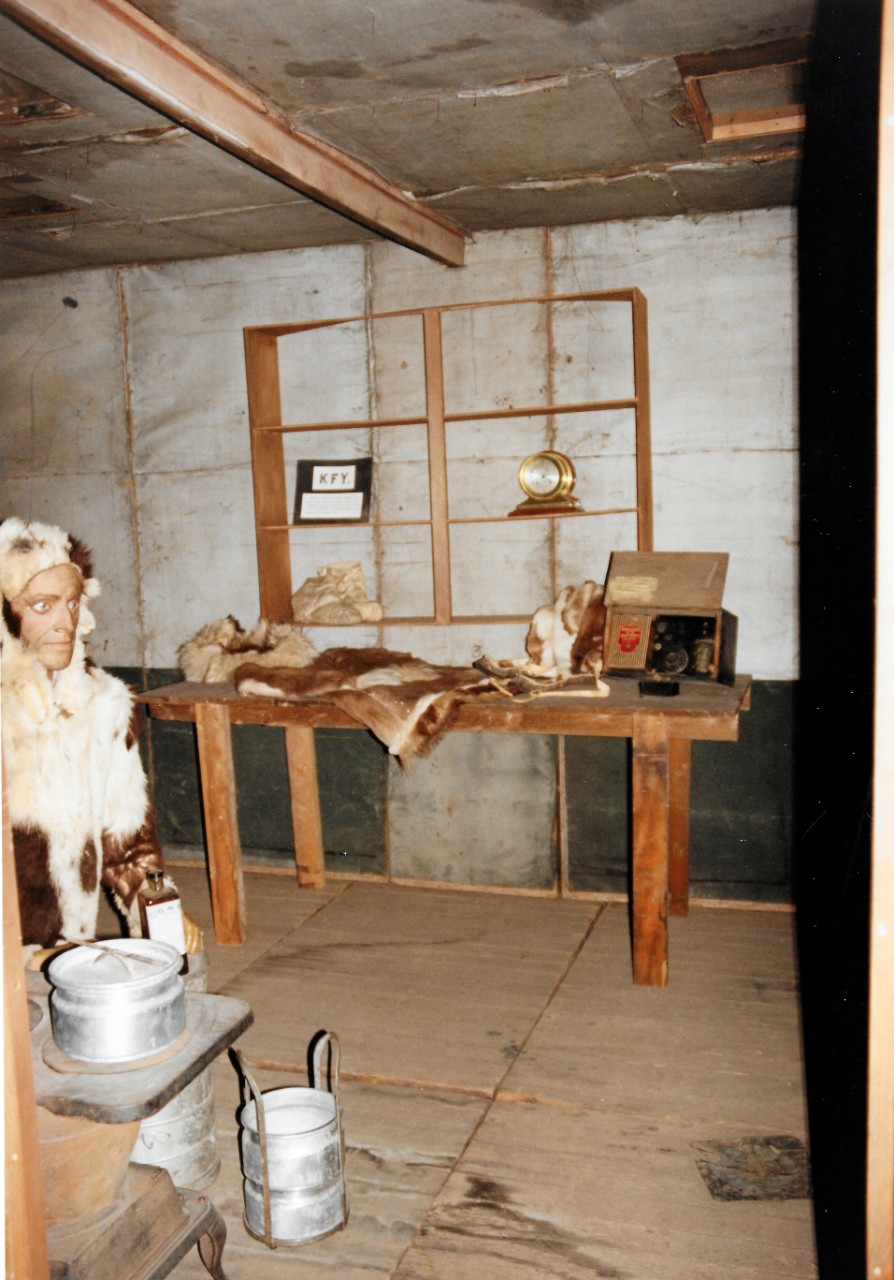 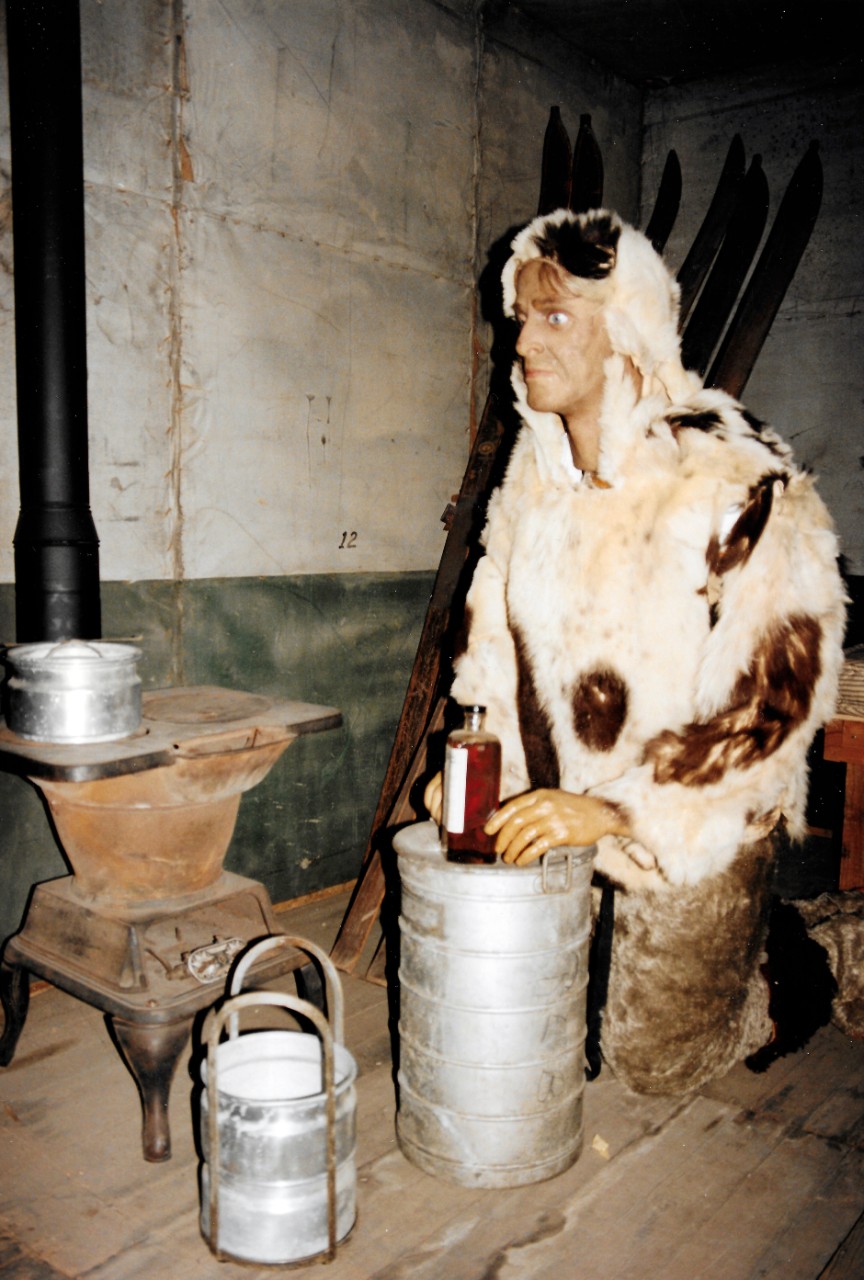