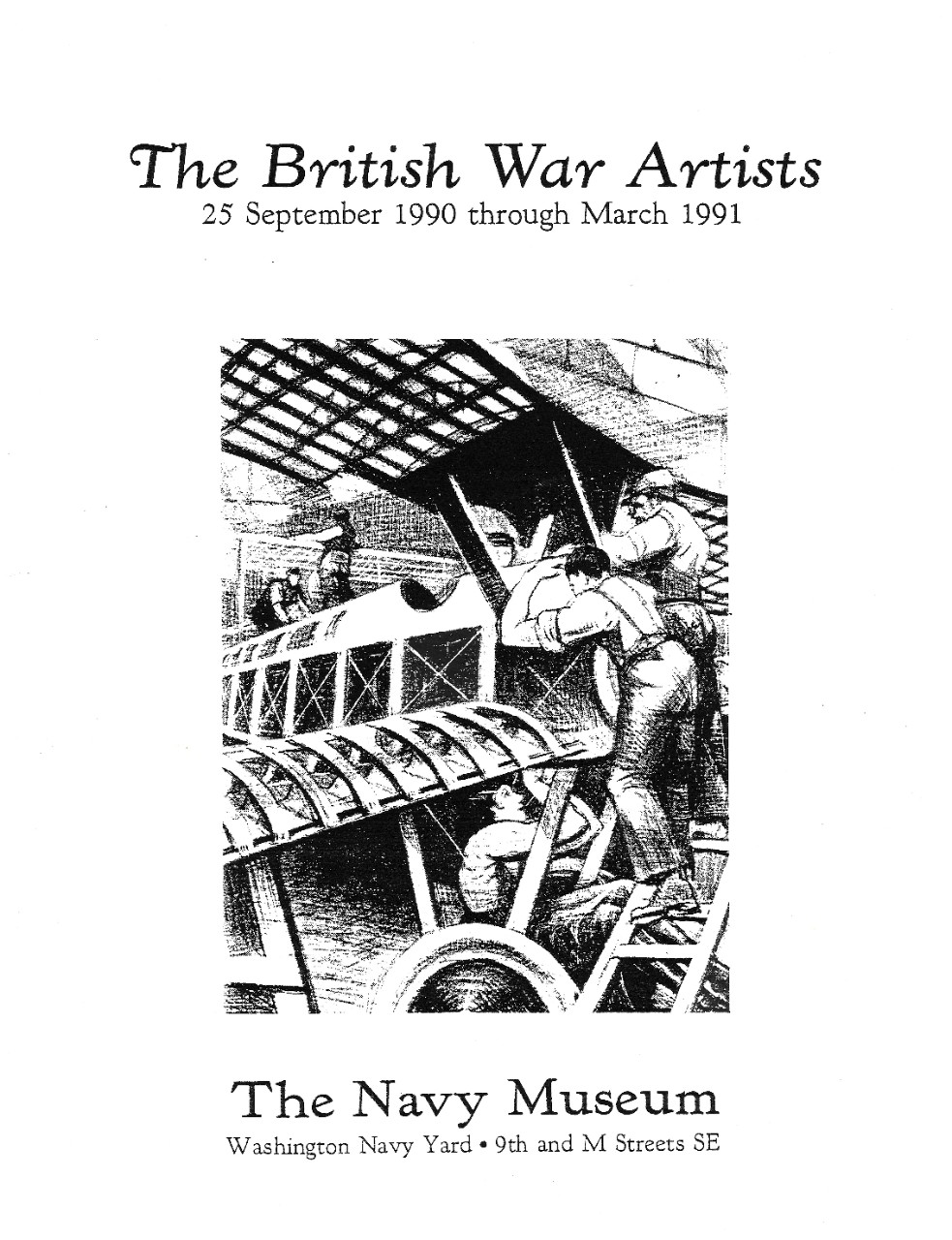 This exhibit of World War I and World War II art was created by artists either officially commissioned by the War Artists Advisory Committee or the Ministry of Information, the War Office or directly for their Armed Forces. Other works were originated by artists on their mission and account.

Whether emerging from the trenches or designed on the Home Front, this exceptional output was subject to stringent censorship and quickly became the focus of active public controversy. The production was indeed widely displayed in wartime Britain and large selections were on view in the United States both in 1919 and 1942.

The exhibit was a rare opportunity to view this type of artwork outside of the selected British Institutions within which it reposes. This exposition was curated by Guillaume Gallozzi and ran from September 25, 1990 to March 1991.

These images below come from George Rodger’s The Blitz

Rodger first came to prominence as a war correspondent for Life magazine. His first assignment was to cover the Battle of Britain, where the German Air Force was defeated in their attempt to knock out the Royal Air Force, then prepare an invasion of England. The Germans intened "to blitz" London into surrender. Rodger captured these moments. 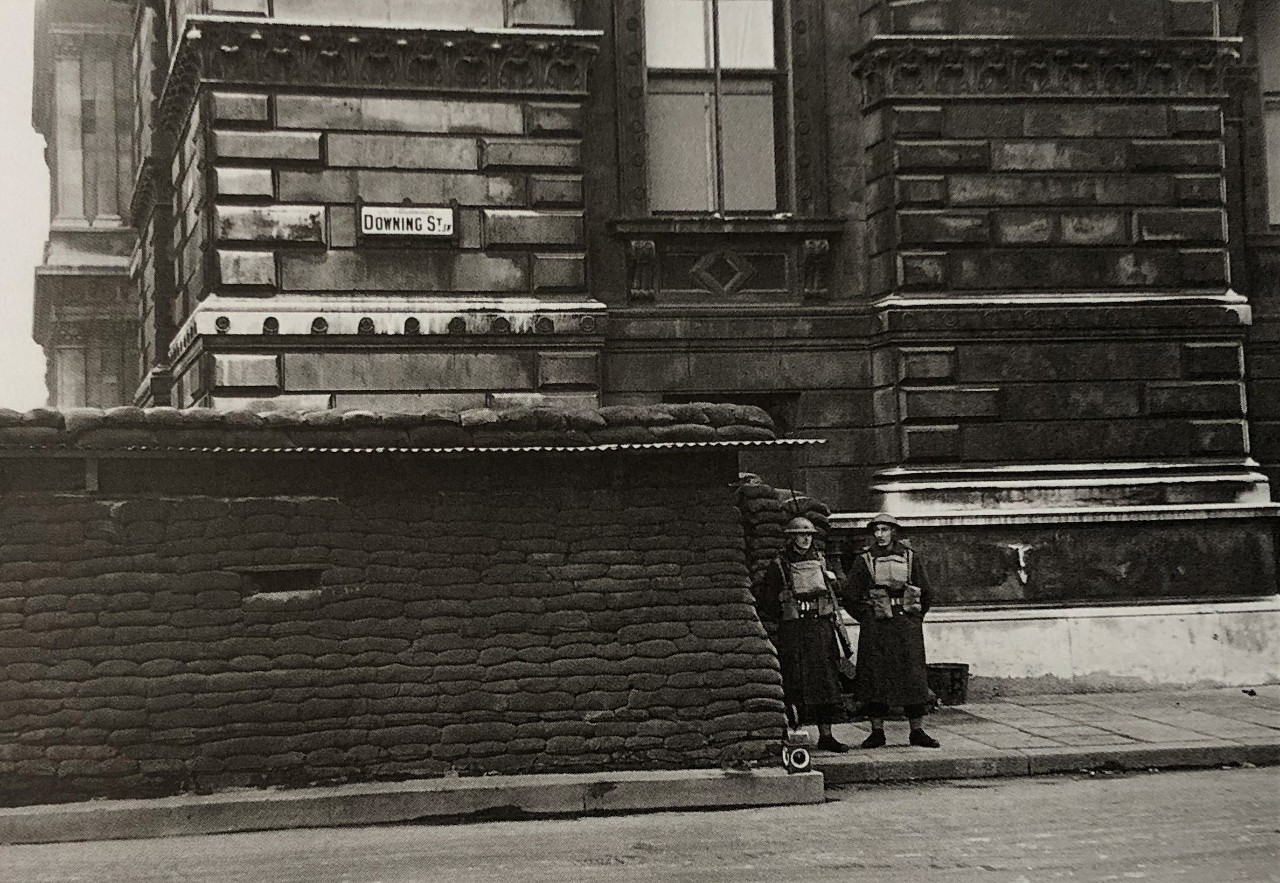 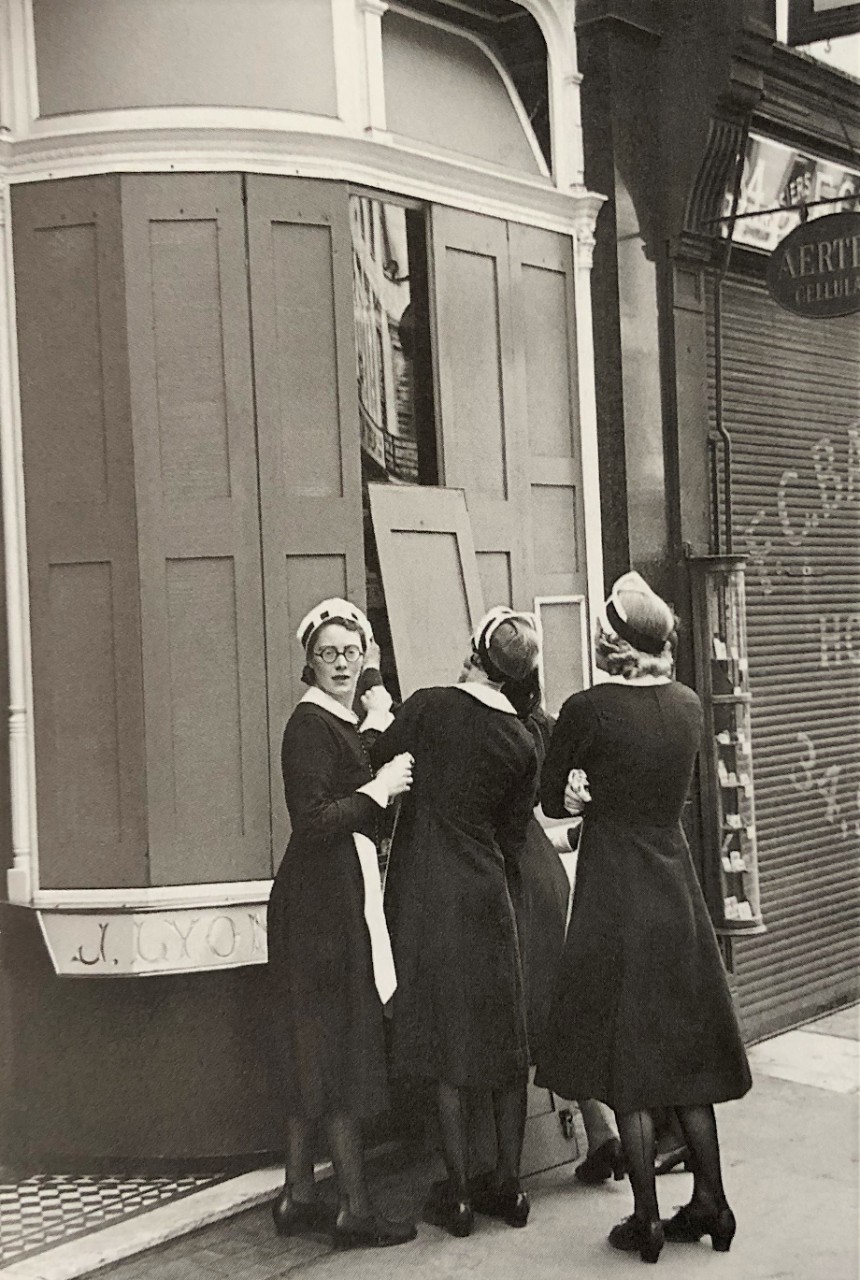 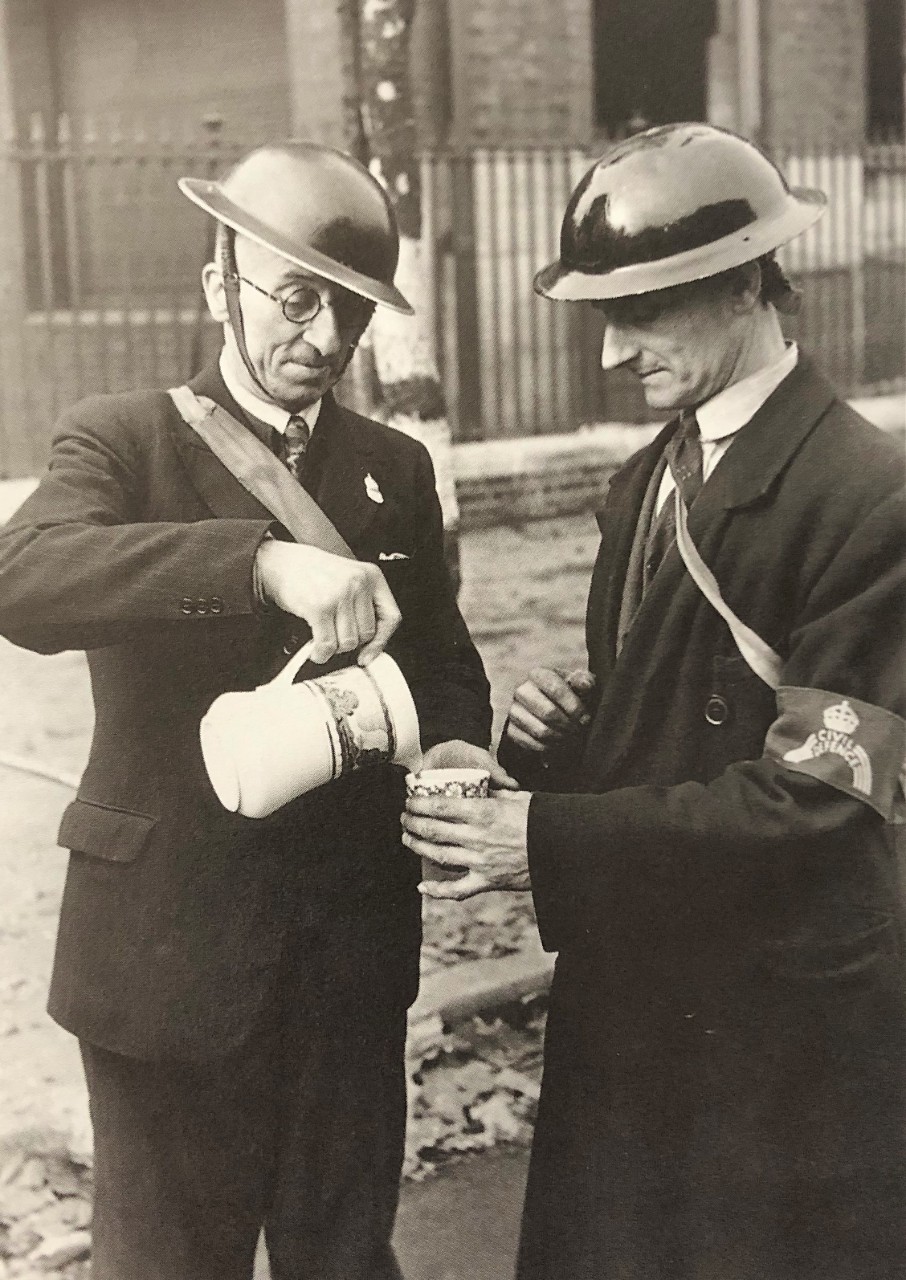 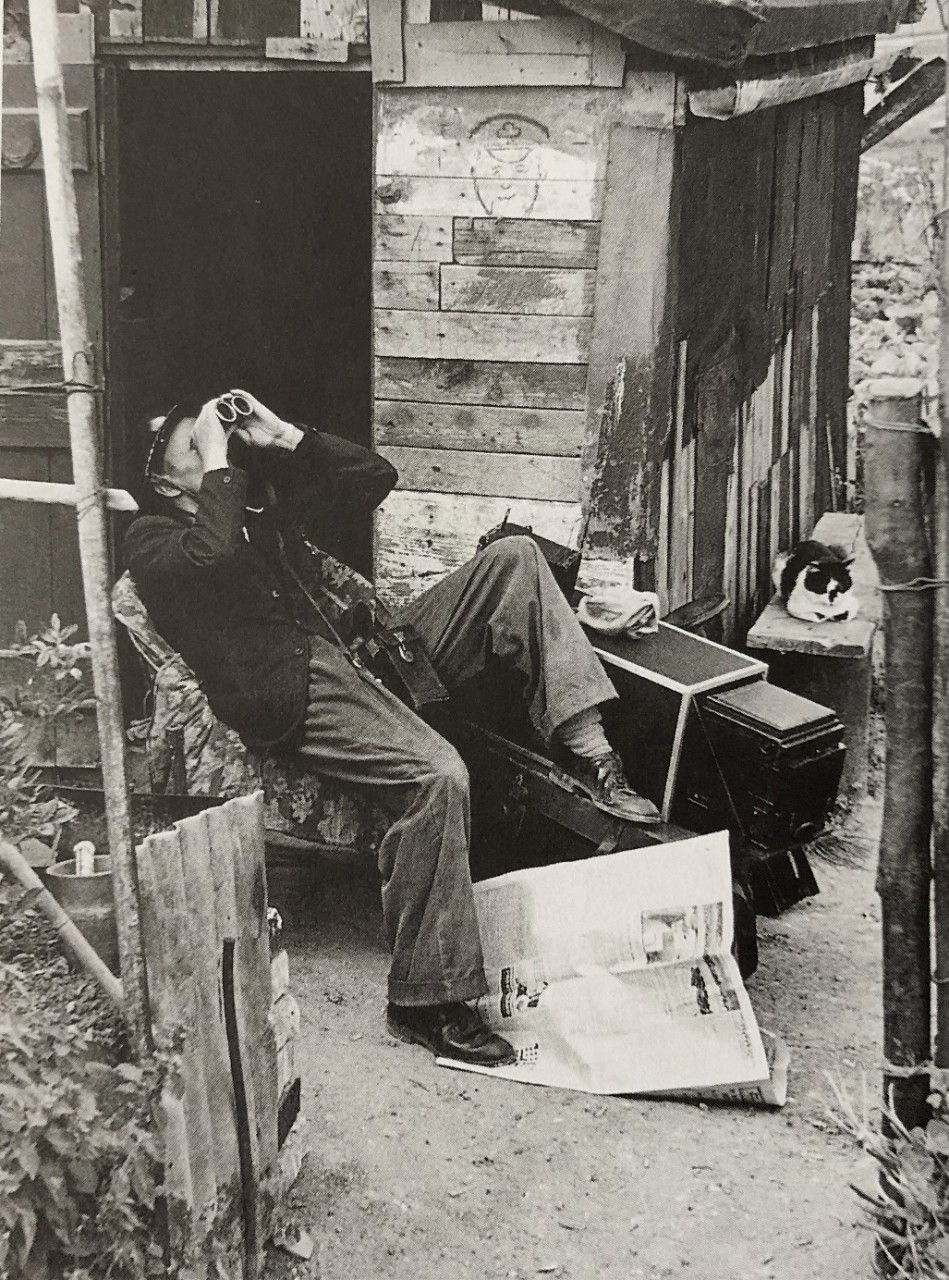