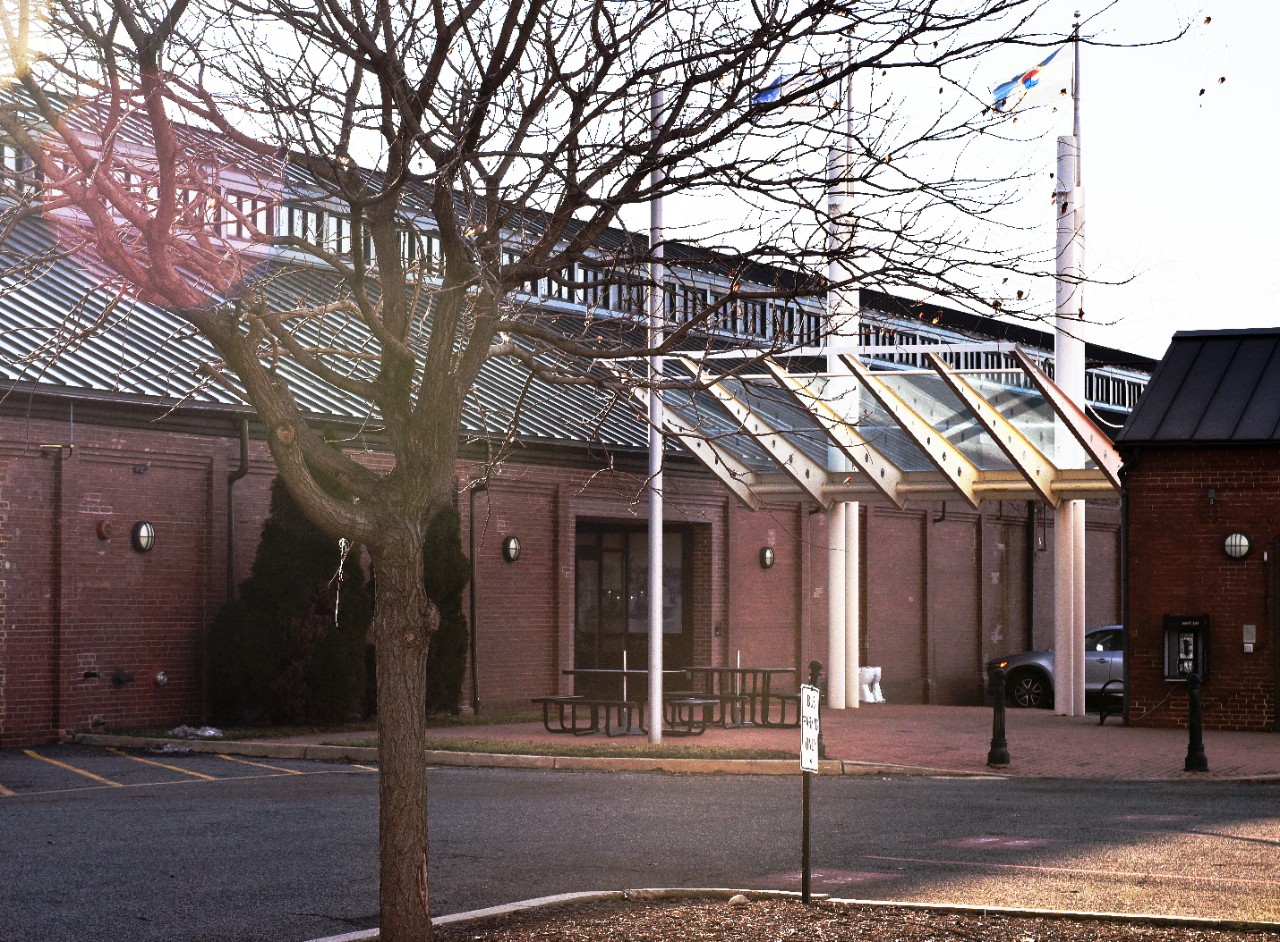 The National Museum of the U.S. Navy's Cold War Gallery is located in Building 70.   The gallery exhibits the U.S. Navy's history from the Korean War, through the Vietnam War, and the Cold War era, focusing on covert submarine operations, nuclear submarine equipment, and models of period aircraft.

Building 70, formerly the Experimental Model Basin, established by Rear Admiral David W. Taylor, USN, was constructed during the late 19th century when the U.S. Navy entered a modernization period and needed a location to test new ships and engines prior to construction.    Recommended to Congress by Rear Admiral Philip Hichborn, Chief Constructor, he pointed out that other nations were building better ships and the Navy was wasting money on poorly constructed ships.   As a result, they needed a location to test innovations with models.   Approved by President Grover Cleveland and signed into law on June 10, 1896, construction began at the Washington Navy Yard in May 1897.   The process was completed a little more than two years later on July 4, 1899. 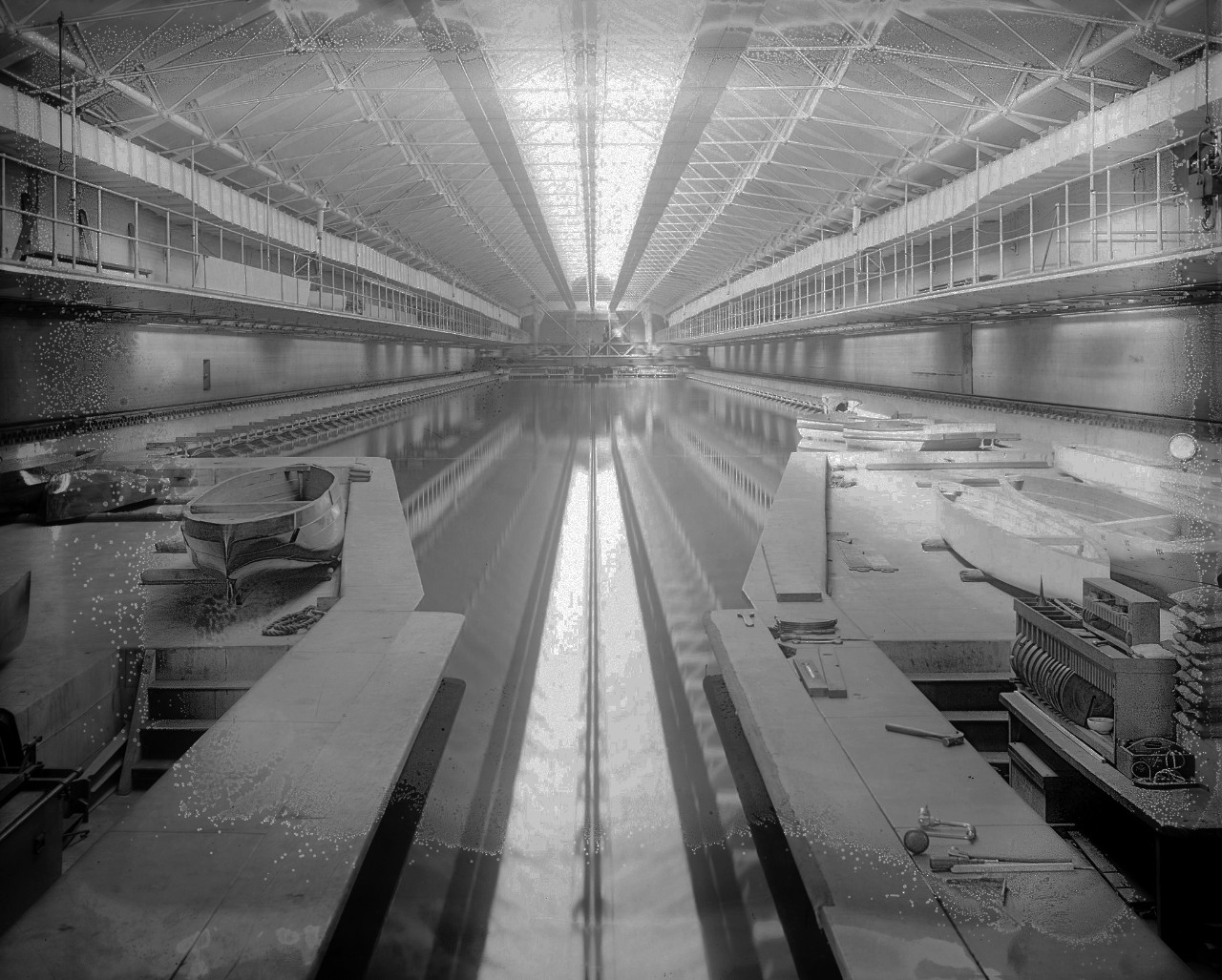 As a commander, David W. Taylor managed the model basin from its establishment until 1914, where he was promoted to chief constructor and attained the rank of rear admiral.  Due to the complexities required by innovative ship construction at the time, a bigger location was needed.   A research center, named after David W. Taylor, was built in 1939 at Carderock, Maryland, and opened a year later. 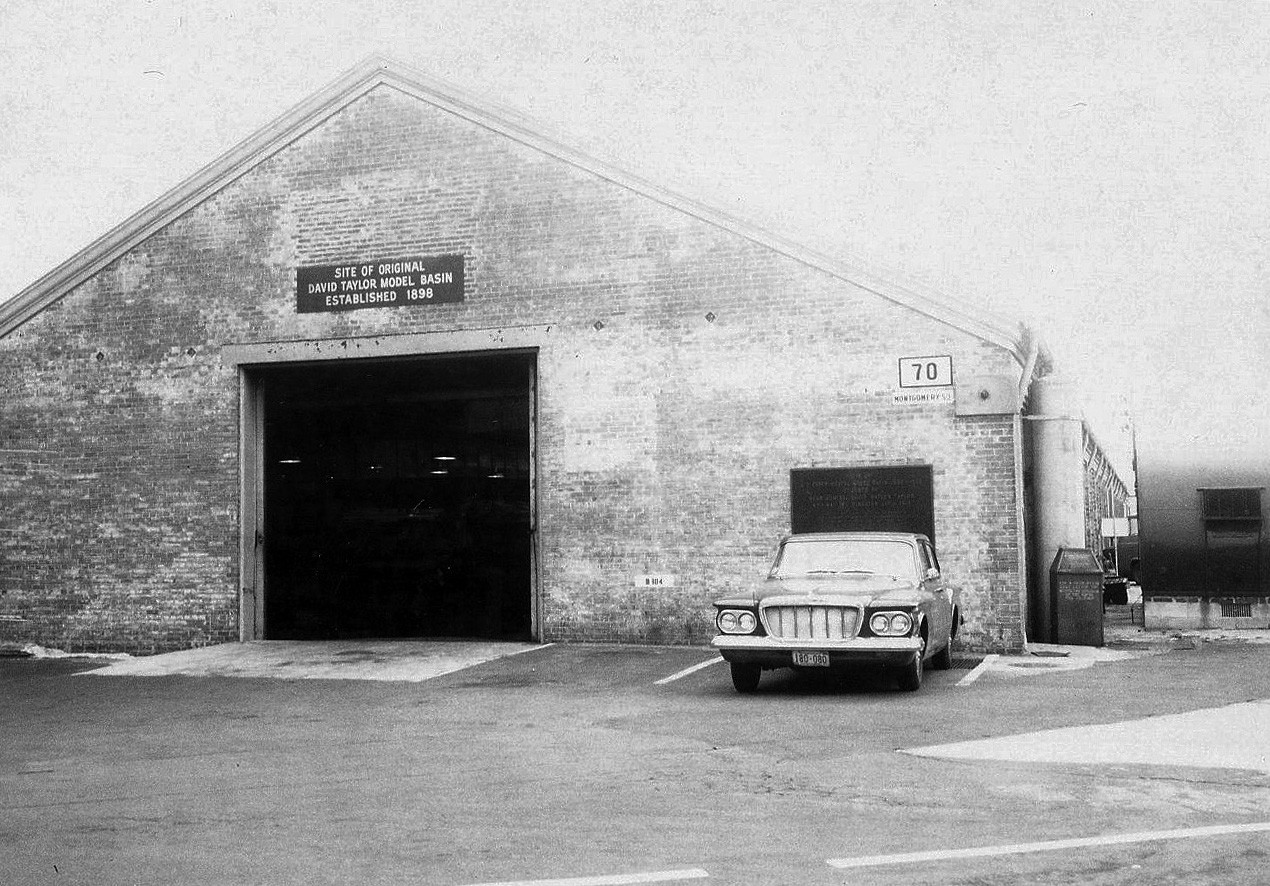 Opening in late 2012 as an addition to the National Museum of the Navy, visitors can now explore Cold War conflicts and interact with exhibits such as "Into The Lion's Den" and the "Ready Room Theatre."   The Cold War Gallery preserves, displays, and interprets historic naval artifacts and artwork to inform, educate, and inspire naval personnel and the general public.