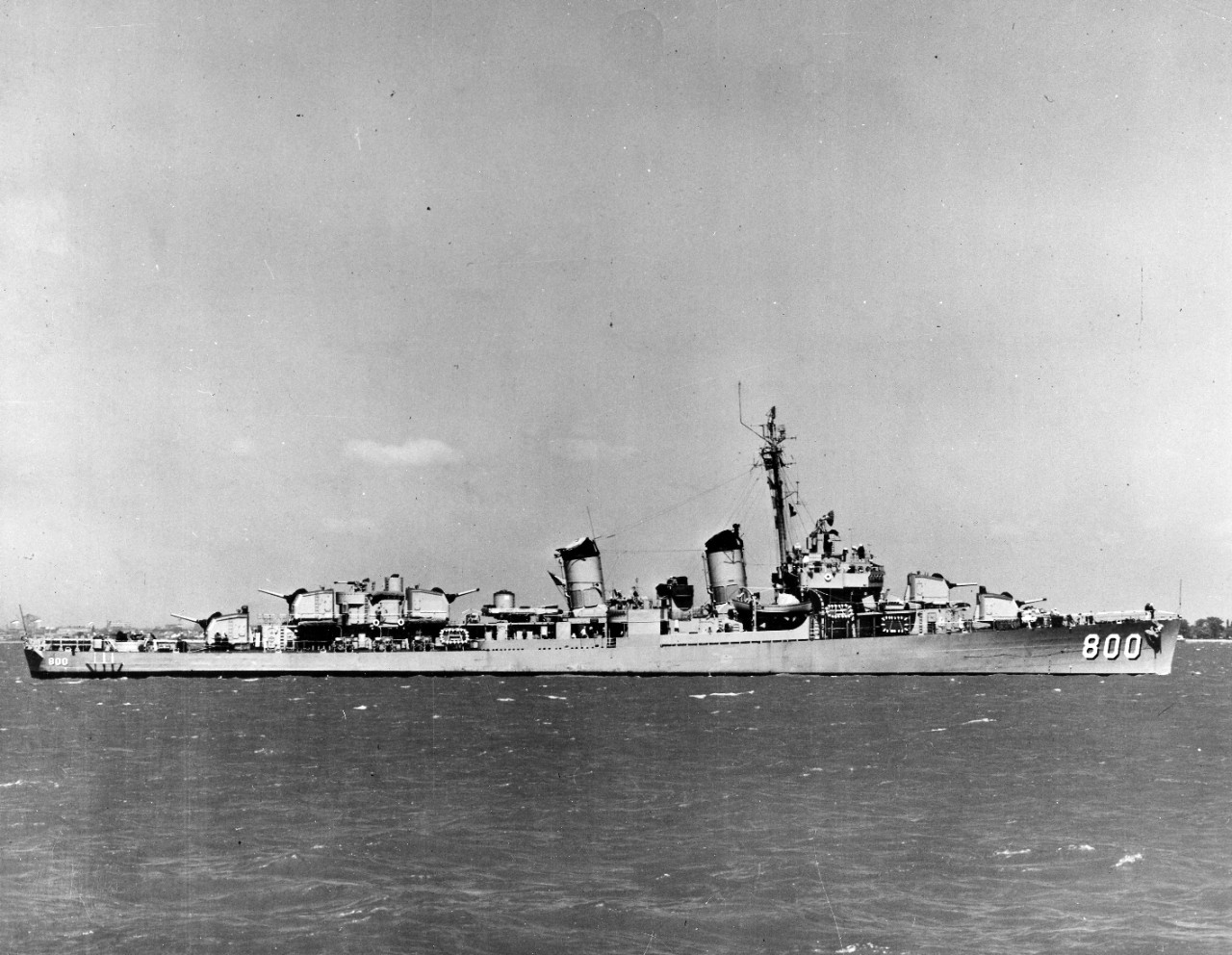 His son, David Dixon Porter, was born in Chester, Pa., 8 June 1813. He served in the Mediterranean as a midshipman on board Constellation (1829–31), United States and Delaware (1832–34), and as a lieutenant on board Congress (1842–45). During the Mexican War he was attached to the Home Squadron in Spitfire and was present at the two attacks on Vera Cruz. Porter served with distinction in the Civil War, rising from lieutenant to rear admiral in two years. In April 1861 he reinforced Fort Pickens, Fla. in Powhatan and remained off the Florida coast until December. He then assumed command of the Mortar Flotilla under Farragut with the rank of commander and took Forts Jackson and St. Philip, April 1862, in the New Orleans campaign. He served with the flotilla until July 1862, cooperating with Farragut in his operations on the Mississippi from New Orleans to Vicksburg. While commanding the Mississippi Squadron as acting rear admiral from October 1862 to September 1864, Porter assisted Sherman in the capture of Arkansas Post (January 1863), bombarded the Grand Gulf batteries (May 1863), rendered invaluable aid to Grant in the reduction of Vicksburg (June–July 1863), and gained control of the Western Rivers during four expeditions in late 1863. He was next ordered to command the North Atlantic Blockading Squadron and led the two attacks on Fort Fisher, N.C., 24 December 1864 and 13 January 1865, when the works were carried. For his Civil War service Porter received, on four occasions, votes of thanks from Congress and was promoted to vice admiral in 1866. He was Superintendent of the U.S. Naval Academy from 1866 to 1869. Porter was appointed admiral in 1870 becoming the senior ranking officer of the Navy, From 1877 until his death 13 February 1891 he served as Head of the Board of Inspection at Washington, D.C.

After shakedown off San Diego, Porter sailed for duty off Adak, Alaska 16 September 1944. On 21 November 1944, with Task Force 92, she made an offensive sweep against the Kurile Islands and bombarded enemy military installations on Matsuwa. She made another offensive sweep against the Japanese naval base at Suribachi Wan, Paramushiru, 5 January 1945, and on the night of 18 February bombarded Kurabu Zaki, Paramushiru. On 15 May Porter participated in the first extensive sweep by surface vessels into the Japanese-controlled Sea of Okhotsk, bombarding Suribachi Wan during the retirement. Porter bombarded Matsuma again on 10 and 11 June. On 25 June, during another sweep of the Sea of Okhotsk, Porter encountered a small convoy and sank a 2,000-ton Japanese merchantman with gunfire.

When V–J Day came Porter was undergoing overhaul at Portland, Oreg., where she remained until 1 September. After escorting Enterprise from Seattle to San Francisco, Porter underwent refresher training at San Diego, then steamed for the east coast. On 3 July 1946 Porter was placed out of commission, in reserve, attached to the U.S. Atlantic Reserve Fleet, berthed at Charleston.

Recommissioned 9 February 1951, Porter served in Korean waters from 18 June to 14 September 1952 with TF 95. A member of the “Trainbusters Club,” she destroyed one North Korean train and damaged 2. She was placed out of commission, in reserve, berthed at Norfolk, Va., 10 August 1953, where she remains into 1970 as a unit of the Atlantic Reserve Fleet.