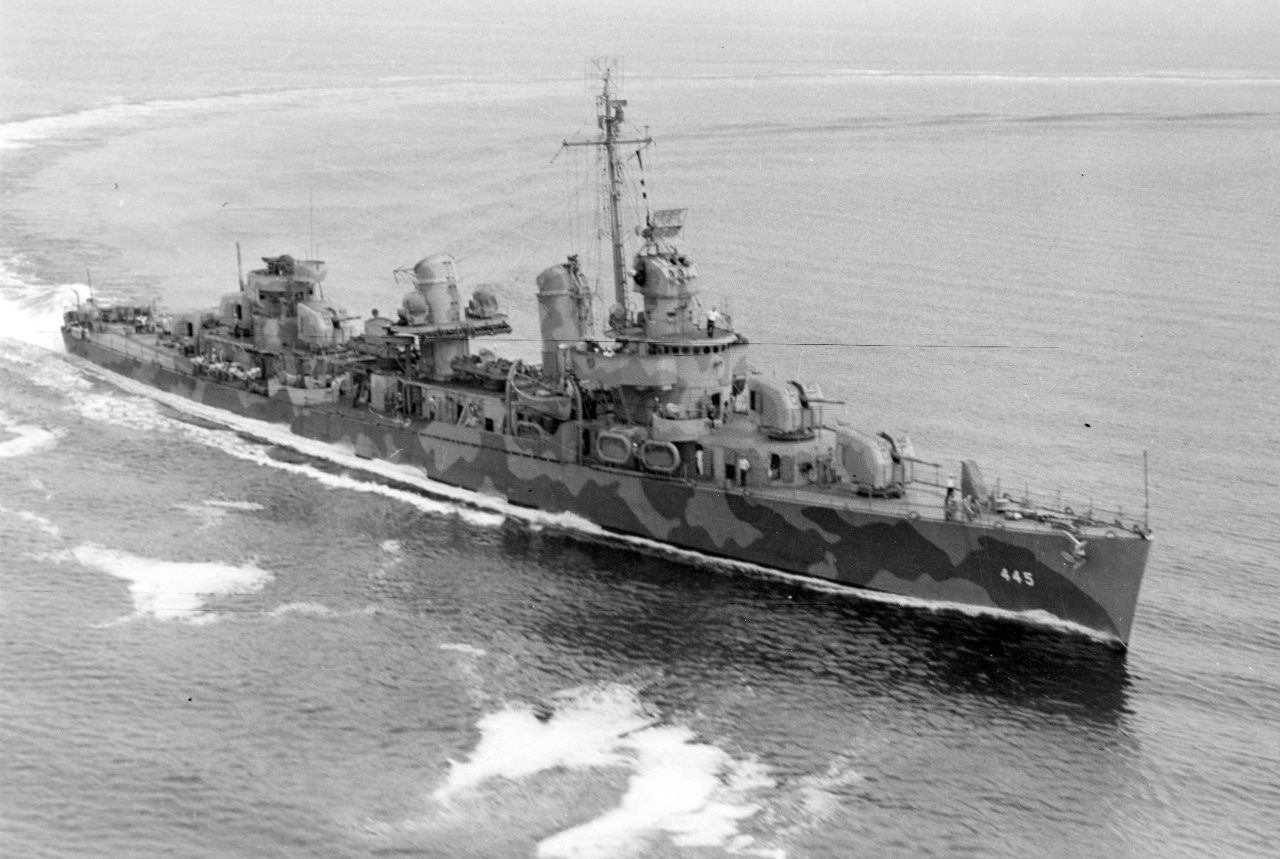 The Histories Branch researches and writes the multivolume Dictionary of American Naval Fighting Ships, available in many libraries in the United States and abroad. Compiled like an encyclopedia, each volume includes summary histories of U.S. Navy ships from certain sections of the alphabet.  The volumes also include an assortment of appendices on small craft, dictionary entries for Confederate Navy ships and various essays related to naval ships.

Although digital versions of DANFS entries have been available on non-government websites for some time, the Online DANFS Project makes the official version of all 10,000+ entries available for the first time. This valuable research resource was made possible by a generous donation from former CNO Admiral James L. Holloway III, USN (Ret.) to the Naval Historical Foundation, who gifted the completed digital DANFS to the Navy in 2004.