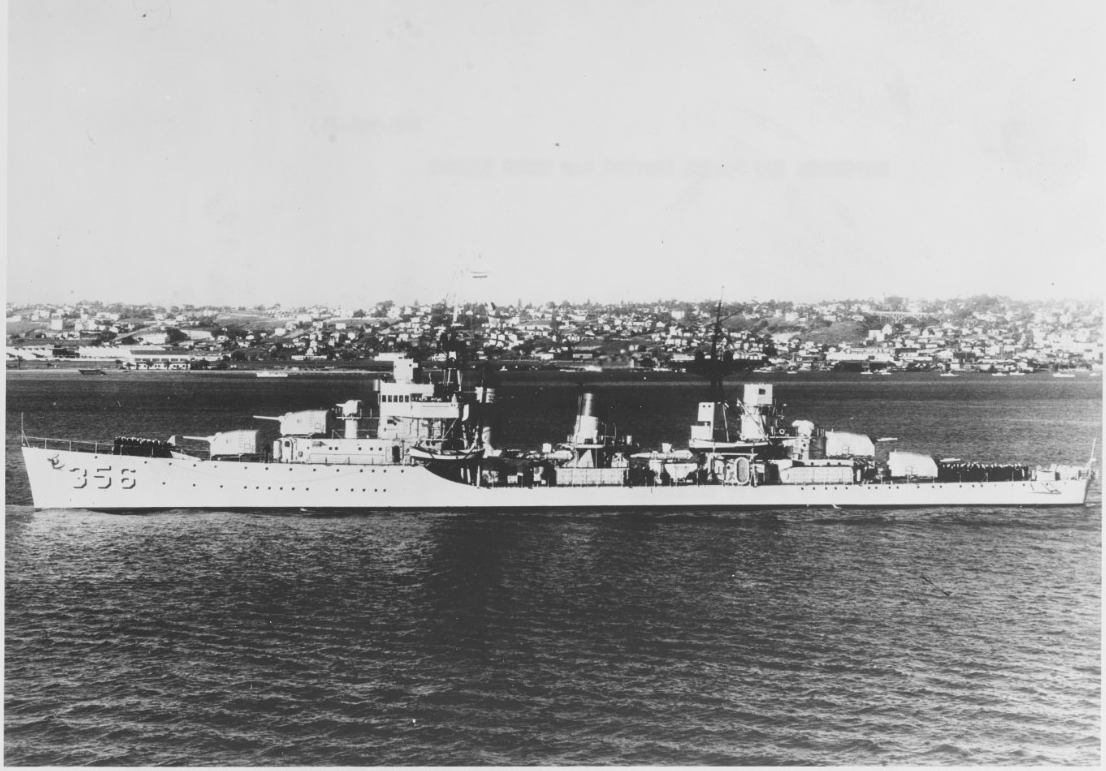 His son, David Dixon Porter, was born in Chester, Pa., 8 June 1813. He served in the Mediterranean as a midshipman on board Constellation (1829–31), United States and Delaware (1832–34), and as a lieutenant on board Congress (1842–45). During the Mexican War he was attached to the Home Squadron in Spitfire and was present at the two attacks on Vera Cruz. Porter served with distinction in the Civil War, rising from lieutenant to rear admiral in two years. In April 1861, he reinforced Fort Pickens, Fla. in Powhatan and remained off the Florida coast until December. He then assumed command of the Mortar Flotilla under Farragut with the rank of commander and took Forts Jackson and St. Philip, April 1862, in the New Orleans campaign. He served with the flotilla until July 1862, cooperating with Farragut in his operations on the Mississippi from New Orleans to Vicksburg. While commanding the Mississippi Squadron as acting rear admiral from October 1862 to September 1864, Porter assisted Sherman in the capture of Arkansas Post (January 1863), bombarded the Grand Gulf batteries (May 1863), rendered invaluable aid to Grant in the reduction of Vicksburg (June–July 1863), and gained control of the Western Rivers during four expeditions in late 1863. He was next ordered to command the North Atlantic Blockading Squadron and led the two attacks on Fort Fisher, N.C., 24 December 1864 and 13 January 1865, when the works were carried. For his Civil War service Porter received, on four occasions, votes of thanks from Congress and was promoted to vice admiral in 1866. He was Superintendent of the U.S. Naval Academy from 1866 to 1869. Porter was appointed admiral in 1870 becoming the senior ranking officer of the Navy, From 1877 until his death 13 February 1891 he served as Head of the Board of Inspection at Washington, D.C.

After shakedown in waters off northern Europe, Porter visited St. John’s, Newfoundland, for coronation ceremonies in honor of George VI in May 1937 and was at the Washington Navy Yard during the Boy Scout Jamboree, June–July 1937. Then reassigned to the Pacific Fleet, she transited the Panama Canal and arrived at San Francisco 5 August 1937. She operated continuously with the Pacific Fleet until the outbreak of World War II, homeported at San Diego.

On 5 December 1941, Porter got underway from Pearl Harbor, escaping the Japanese attack by two days. She patrolled with cruisers and destroyers in Hawaiian waters before steaming in convoy 25 March 1942 for the west coast.

She operated off the west coast with TF 1 for the next 4 months. Returning to Pearl Harbor in mid-August, she trained in Hawaiian waters until 16 October when she sortied with TF 16 and headed for the Solomons. On 26 October 1942, TF 16 exchanged air attacks with strong Japanese forces northeast of Guadalcanal in the Battle of the Santa Cruz Islands. During the ensuing action, Porter was torpedoed by a submarine and, after the crew had abandoned ship, was sunk by gunfire from Shaw. Her name was struck from the Navy List 2 November 1942. 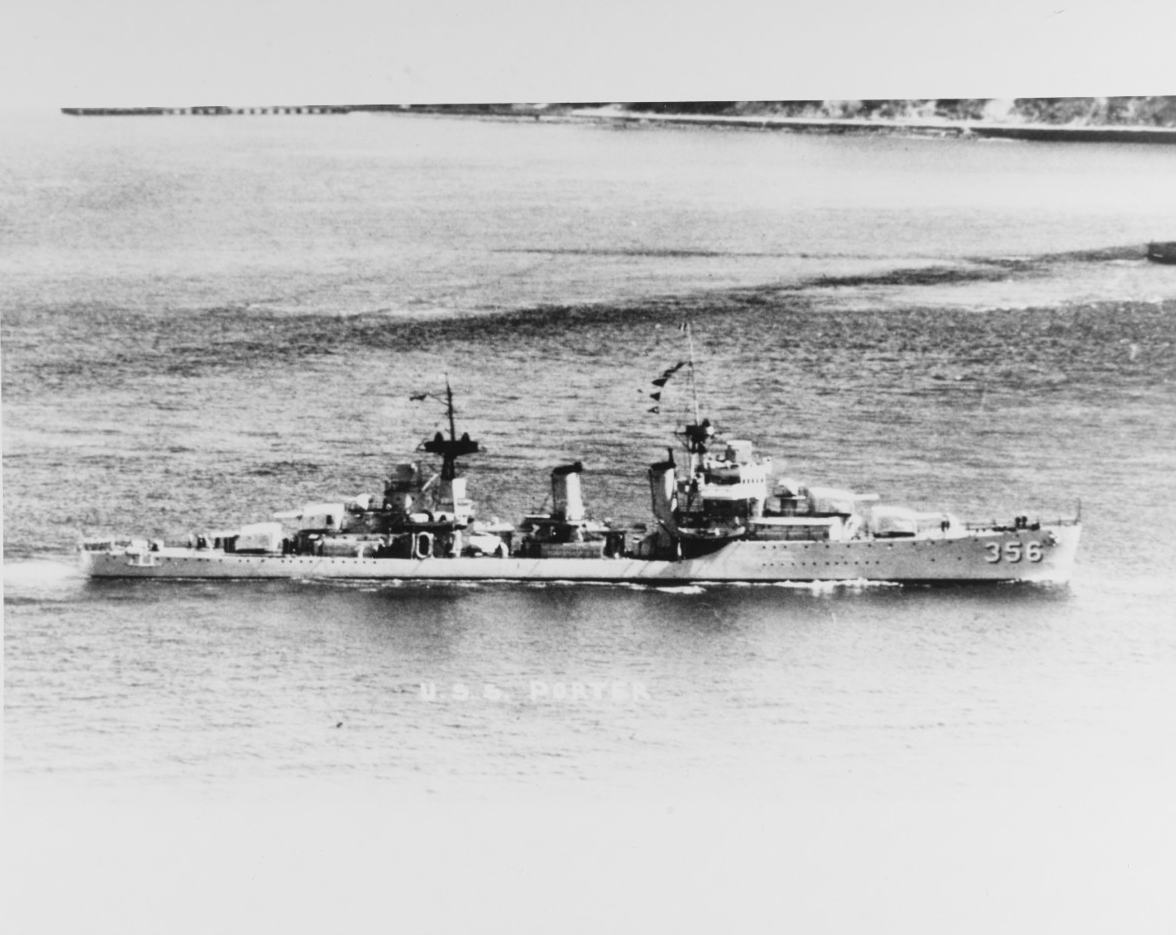