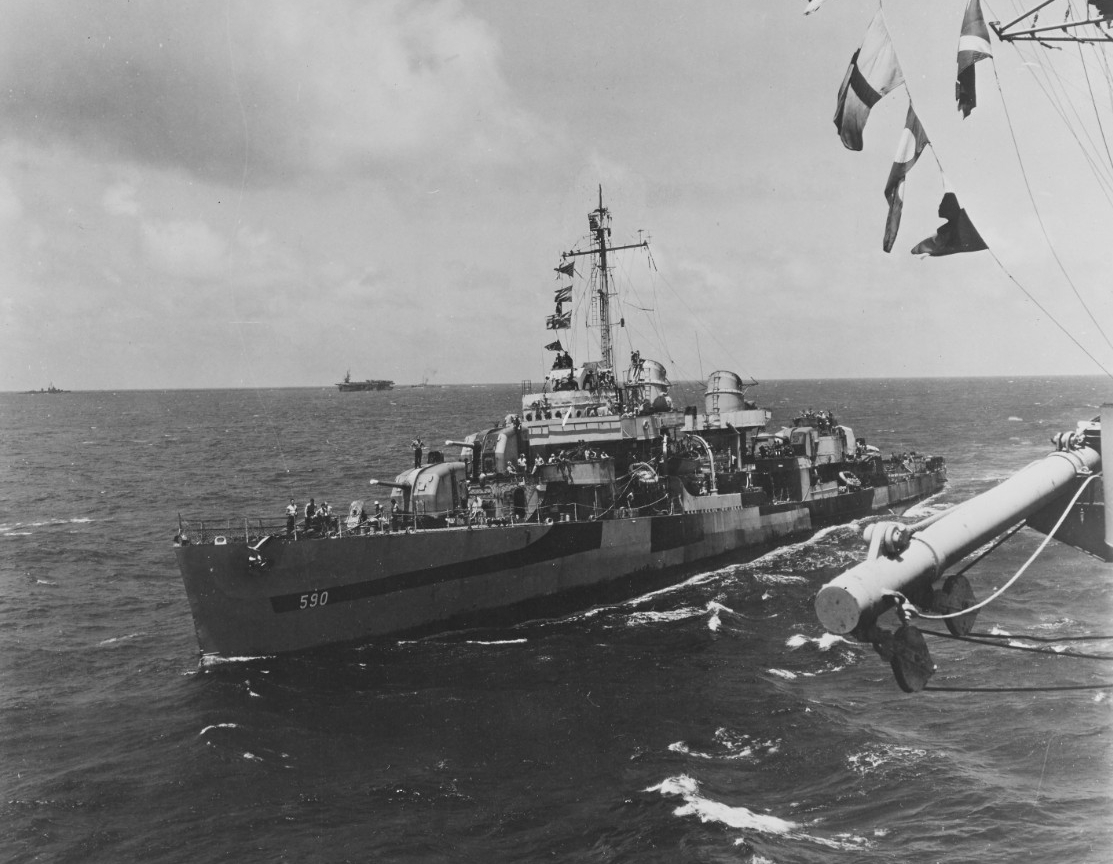 Paul Hamilton, born in St. Paul's Parish, S.C. on 16 October 1762, fought under Generals Gates, Marion, and Harden in the American War for Independence. He participated in the capture of Fort Balfour with the latter. He served South Carolina in many public offices including comptroller (1800-1804) and governor (1804-1806). President James Monroe appointed him Secretary of the Navy in 1809.

Hamilton was a proponent of military preparedness, especially sea fortifications. Although he wanted to strengthen the Navy, he found the Congress hostile and the president indifferent to his ideas. However, he was responsible for the Naval Hospitals Act of 1811. He resigned in 1813 and died at Beaufort, S.C., on 30 June 1819. 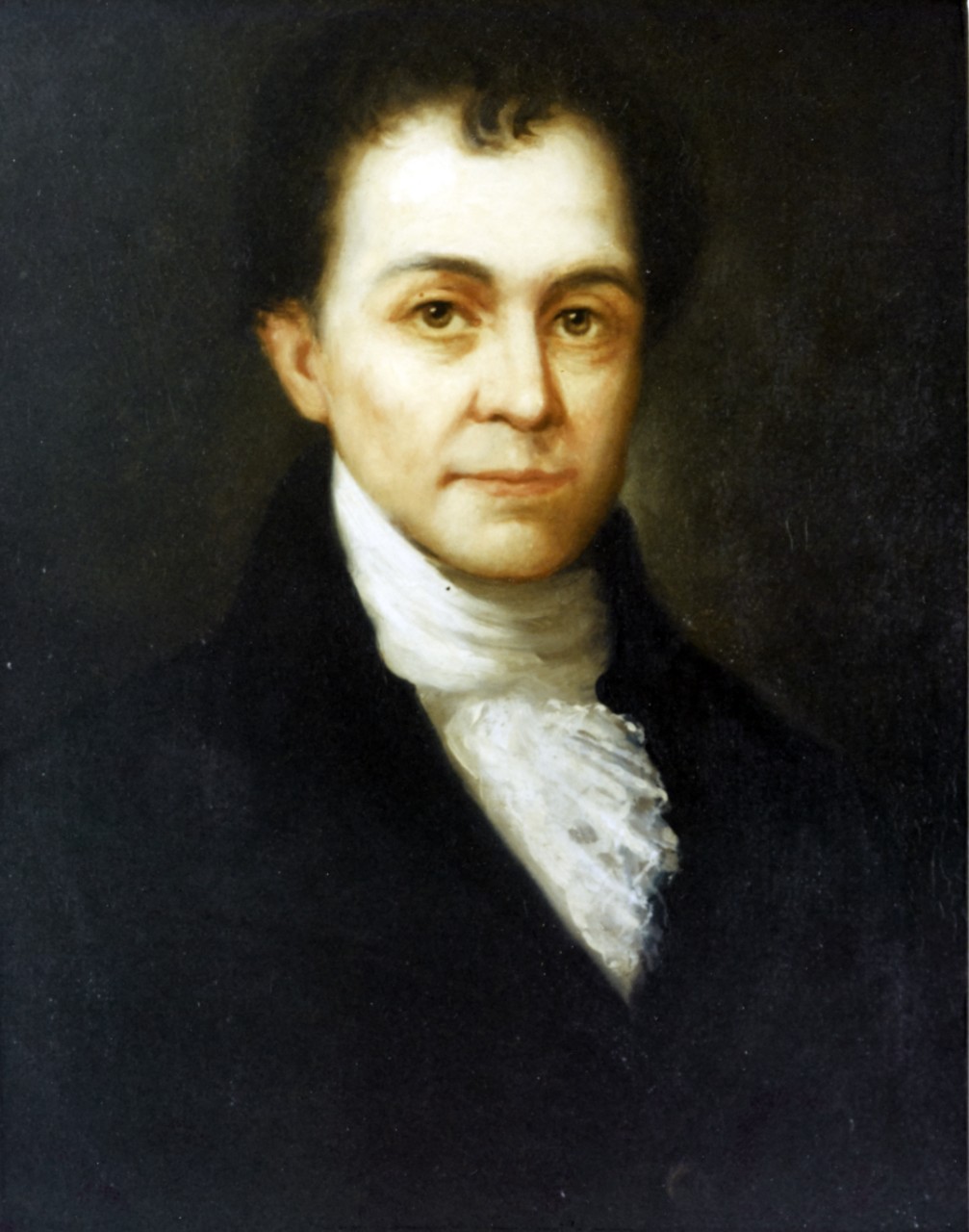 Following shakedown off Bermuda, Paul Hamilton served in lower Cheaspeake Bay, out of Norfolk, Va., as a destroyer training unit 8 January to 19 April 1944. She departed Norfolk 25 April and steamed via Aruba, Dutch West Indies, and the Panama Canal to Pearl Harbor, Hawaii, where she arrived 21 May 1944.

From 13 June to 12 August, Paul Hamilton formed part of the protective screen for the replenishment aircraft and fueling groups that serviced the Third Fleet during the landing at Saipan on 15 June. She accompanied Task Force (TF) 58 west during the Battle of the Philippine Sea (19-20 June). She departed for Manus Island, Admiralty Islands, on 20 August, in company with escort carriers and fleet oilers.

From 1 September to 3 October, Paul Hamilton served as a screening vessel for the replenishment aircraft and fueling groups that serviced the Third Fleet during the capture and occupation of the southern Palau Islands. She played a similar role for the Third Fleet 4 October to 15 November during air strikes against Okinawa, Luzon, Formosa, the Visayan Islands, and the Japanese fleet.

She proceeded via Hollandia, New Guinea, to Leyte Gulf, Philippines, where she patrolled 7 to 11 December 1944 to protect shipping from enemy surface attacks. She screened for the amphibious assault force that landed on Mindoro Island, Philippines, on 15 December, and shot down three enemy planes that day. From 27 December to 2 January 1945 she screened ships resupplying U.S. Army forces on Mindoro.

From 3 to 21 January, Paul Hamilton screened for the assault on Lingayen Gulf, Philippines. She rescued 73 survivors from Ommaney Bay (CVE-79) on the 4th.

She departed Okinawa on 17 June 1945, and proceeded via Guam, Eniwetok, and Pearl Harbor to San Diego, Calif., where she arrived on 8 July for overhaul. She reported to the Pacific Reserve Fleet on 24 September 1945 and remained inactive until stricken from the Naval Vessel Register on 1 May 1968.