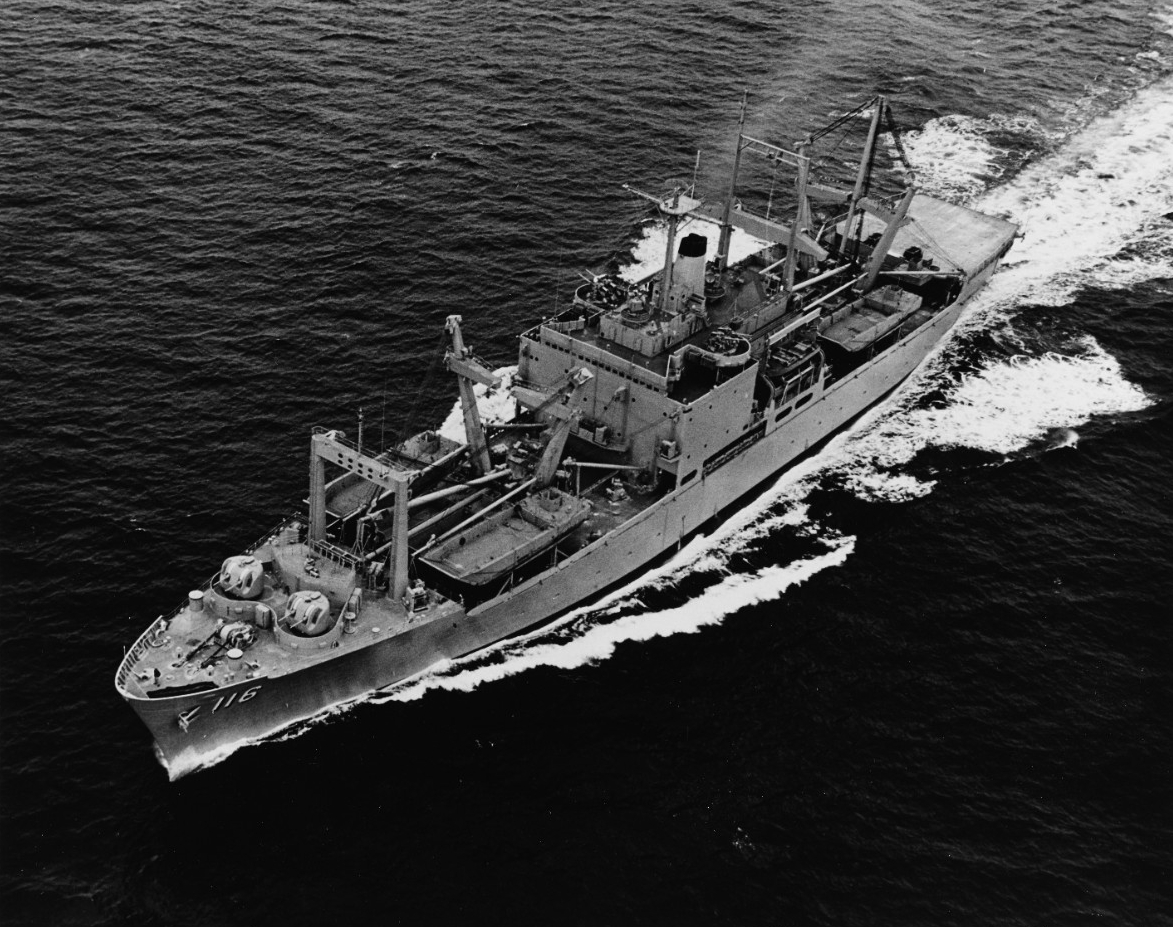 The fifth St. Louis (LKA-116) was laid down on 3 April 1968 at Newport News, Va., by the Newport News Shipbuilding & Dry Dock Co.; launched on 4 January 1969; sponsored by the Honorable Leonore K. Sullivan, M.C., Representative from the 3rd District of Missouri; and commissioned on 22 November 1969 at the Norfolk Naval Shipyard, Portsmouth, Va., Capt. John W. Klinefelter in command.

Following commissioning, St. Louis was outfitted at Norfolk and, on 3 February 1970, commenced trials. On 6 February, she was ready for sea and sailed for Long Beach, Calif., her home port. While en route, she conducted underway training for her crew; visited Ft. Lauderdale, Fla.; transited the Panama Canal; and arrived at Long Beach on 28 February ready for two months of intensive training in battle organization and amphibious operations.

St. Louis spent May and June 1970 in post-shakedown availability and the greater part of July in provisioning preparatory to her first deployment with the fleet. Late in July, she conducted her first dependents’ cruise to familiarize the families of her crew members with her operations and capabilities. She got underway on 1 August with units of Amphibious Squadron 11 for Pearl Harbor.

St. Louis, with the squadron, reached Pearl Harbor on 6 August 1970, refueled, and sailed on the 8th for Vietnam. On 16 August, she was detached to proceed to Subic Bay and finally rejoined her squadron at Danang on 21 August. After offloading marines and their equipment, she then proceeded to Buckner Bay, Okinawa; returned to Long Beach to transport a World War II Japanese midget submarine to the submarine base at Pearl Harbor; and anchored again in Danang Harbor on 11 October. After completion of a large redeployment operation involving over 2,000 marines and 22,000 tons of equipment in the Quang Nam province, St. Louis visited Hong Kong and then moved to Subic Bay in the Philippines to participate in large scale amphibious landing exercises during November and December.

St. Louis completed the amphibious exercise in early January 1971, spent 15 days in upkeep at Subic Bay, then headed north again for two months of shuttling men and cargo between Vietnam, Okinawa, and Japan. She departed from Yokosuka on 20 March and reached Long Beach on the 31st. After a month and a half stand down period in Long Beach and three more weeks of local operations and upkeep there, she returned to Vietnam, arriving in Danang on 24 June. She visited Hong Kong, 28 June to 3 July, then returned to Long Beach on 19 July. St. Louis remained on the west coast for the remainder of 1971 and for the first three months of 1972. During this period, she was engaged in refresher training, amphibious exercises, and upkeep.

On 31 March 1972, St. Louis headed out of San Francisco Bay back to Vietnam. After seven months of transporting men and cargo between various bases in the western Pacific, she returned to Long Beach on Veterans’ Day 1972. She spent the rest of 1972 and all of 1973 on the west coast. She visited Acapulco, Mexico, in February, participated in DSRV operations in May, and visited Portland, Ore., in June for the annual Rose Festival. She finished out 1973 with availability periods, refresher training, and amphibious exercises. In mid-January 1974, St. Louis stood out of Long Beach to return to the western Pacific.

Ultimately decommissioned on 2 November 1992, St. Louis was stricken from the Naval Vessel Register on 31 August 2015.

St. Louis earned two battle stars for her service in the Vietnam War. 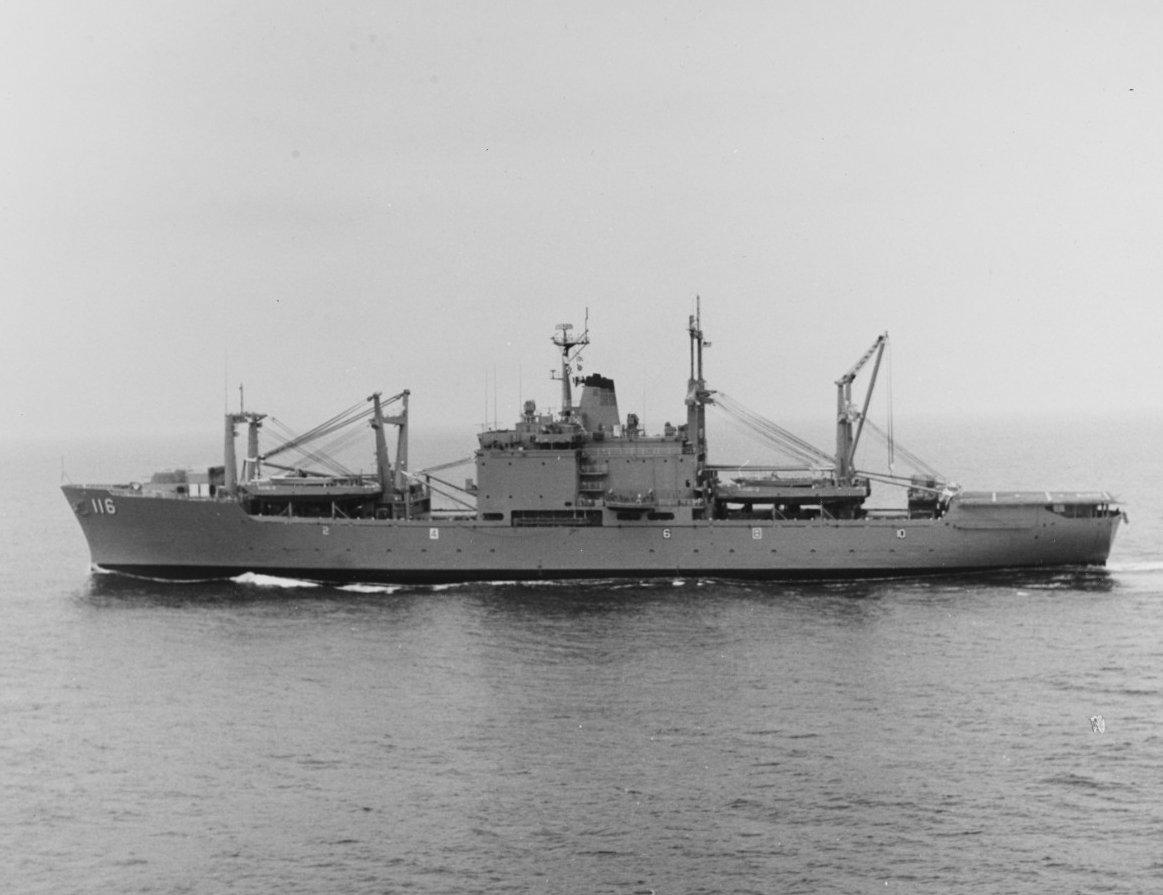