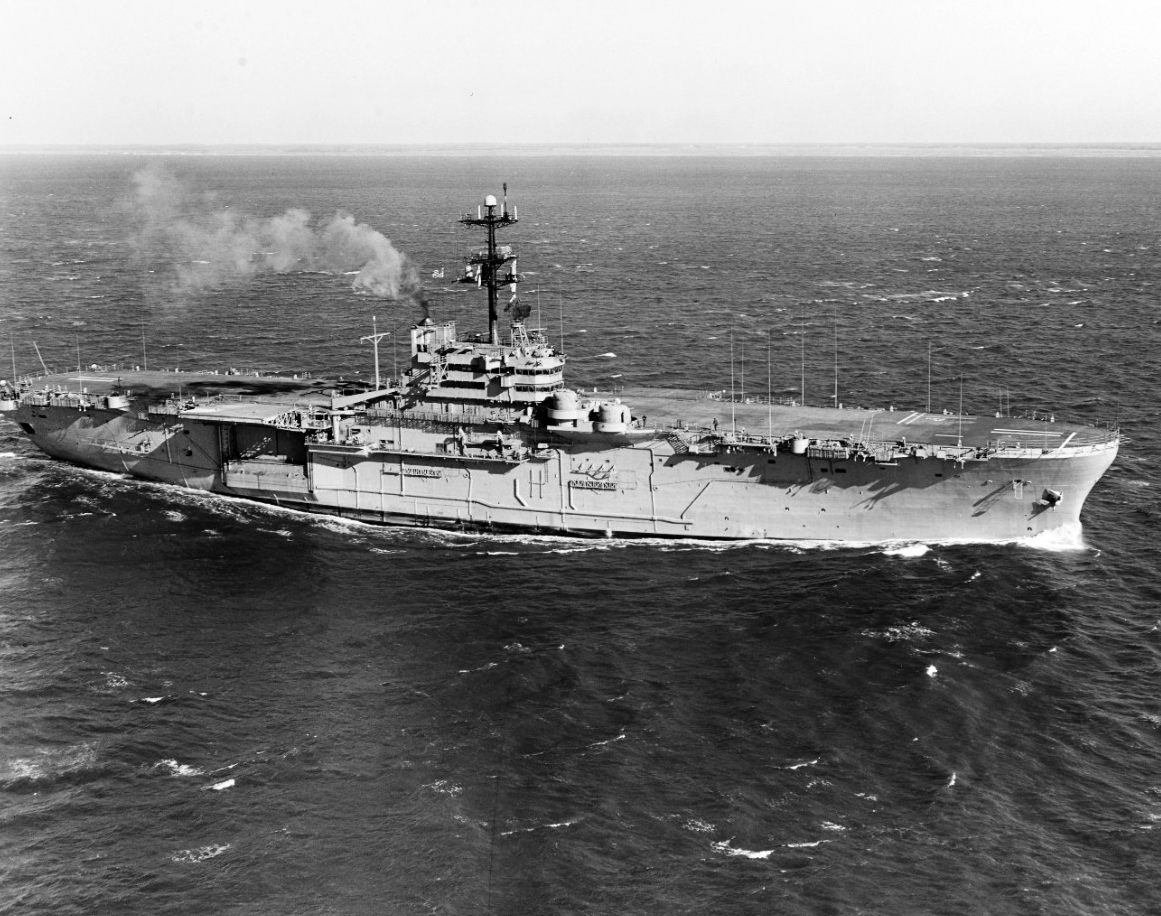 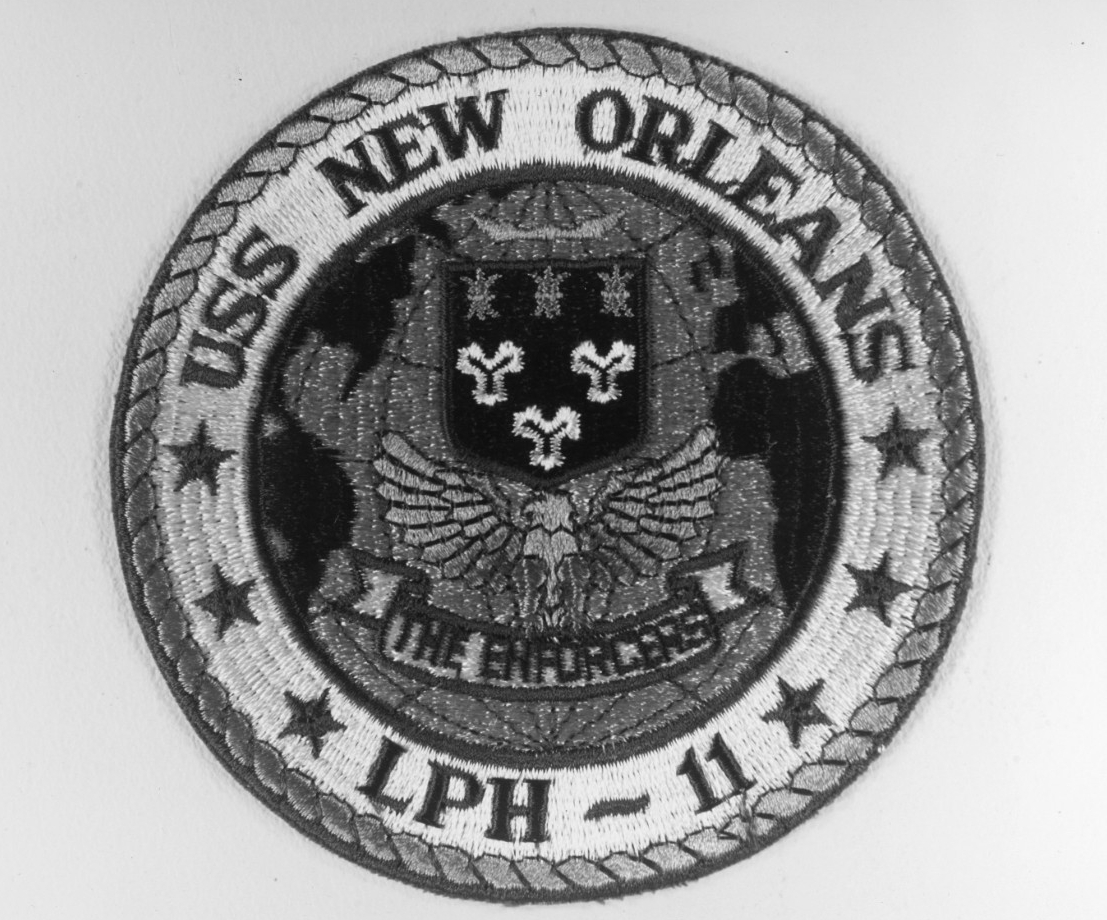 New Orleans, a ship-of-the-line, was laid down in January 1815 by Henry Eckford and Adam and Noah Brown at Sacketts Harbor, N.Y. Her building was halted upon conclusion of peace with Great Britain, and she remained on the stocks, housed over, until sold 24 September 1883 to H. Wilkinson, Jr., of Syracuse, N.Y.