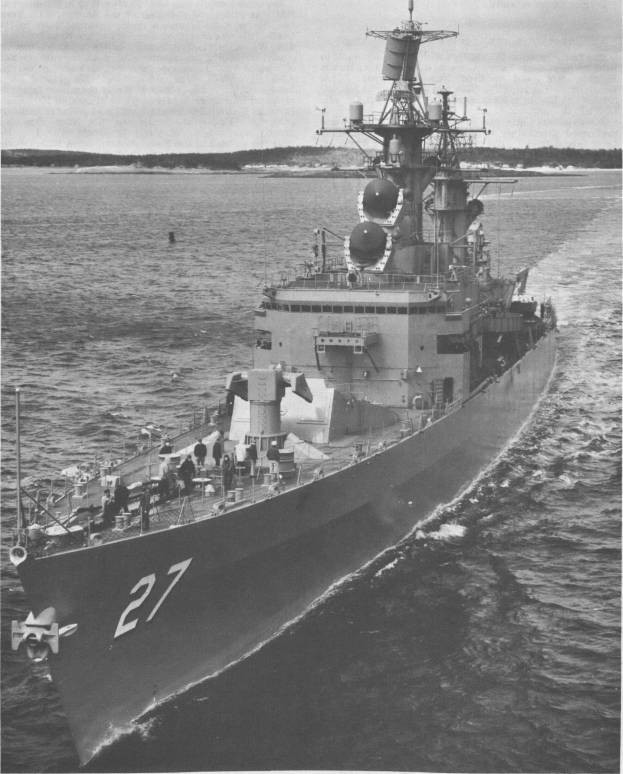 Josephus Daniels was born 18 May 1862 in Washington, N.C. As editor and publisher of the Raleigh, N.C., News and Observer, he became a major editorial voice in the South. He was appointed Secretary of the Navy by President Wilson in 1913. A number of his naval reforms included abolishing the officer's wine mess, the introduction of women into the service, and establishment of service schools on board ships and stations. He evinced great interest in the common man, favoring promotion from the ranks and inaugurating the practice of making 100 sailors from the fleet eligible for entrance into the Naval Academy annually. Under his leadership, the Navy expanded greatly and fought effectively in World War I. He resigned as head of the Navy Department in 1921, returning to his job as editor and publisher of the News and Observer until his appointment as Ambassador to Mexico from 1933 to 1942. After furthering President Roosevelt's "Good Neighbor" policy with Mexico, he devoted the remainder of his life to editing and the writing of a number of books, including Our Navy at War and Life of Woodrow Wilson. He died at Raleigh 15 January 1948.

The guided missile frigate, based at Norfolk, Va., cruises as a unit of Cruiser-Destroyer Force, U.S. Atlantic Fleet. Josephus Daniels operated off the East Coast until departing the Virginia Capes 9 December for the Mediterranean. She operated with the 6th Fleet, a force of peace and stability in the volatile Middle East, until returning home in the spring of 1967.