The third U.S. Navy ship named for the city in north central Alabama, the seat of government for Jefferson County.

The third Birmingham (SSN-695) was laid down on 26 April 1975 at Newport News, Va., by Newport News Shipbuilding & Dry Dock Co.; launched on 29 October 1977; sponsored by Mrs. Maryon P. Allen, wife of Senator James B. Allen of Ala.; footage taken during her commissioning trials was used in the motion picture The Hunt for Red October [released in 1990]; and she was commissioned on 16 December 1978, Capt. Paul L. Callahan in command. 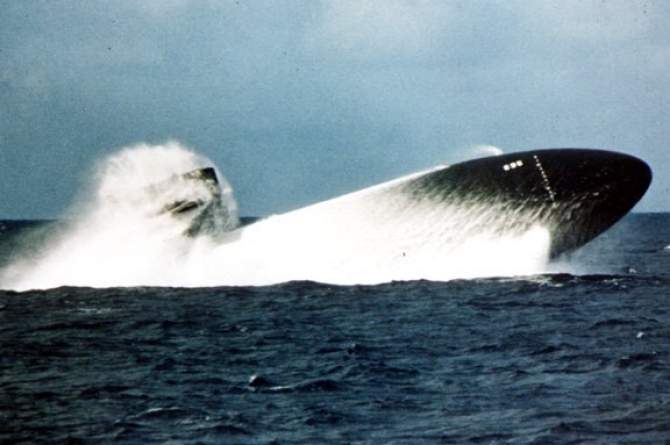 Birmingham was inactivated at Pearl Harbor Naval Shipyard, Hi., on 27 March 1997, and decommissioned and stricken there on 22 December 1997. The Navy began recycling the submarine -- to dismantle and dispose of her -- at Puget Sound Naval Shipyard, Bremerton, Wash., on 1 October 2012. 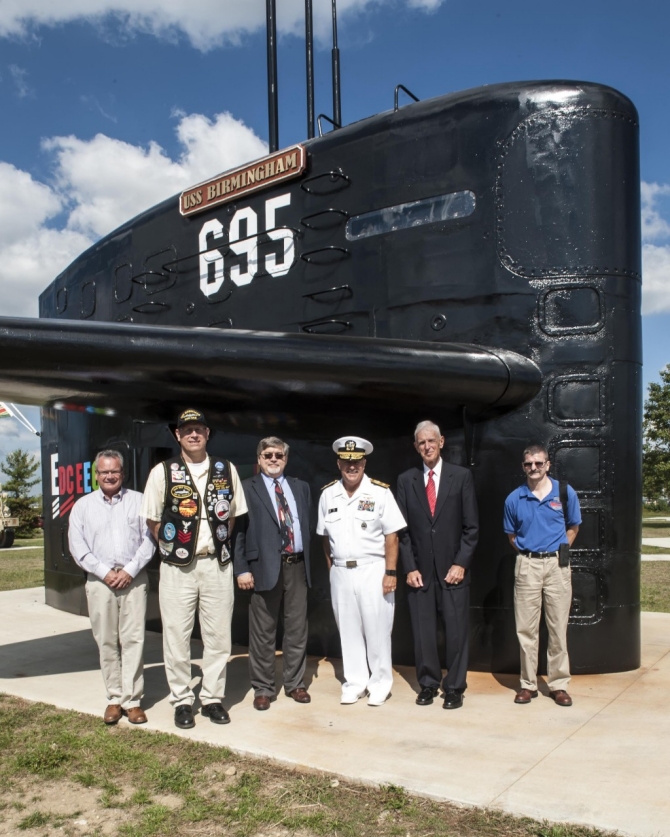