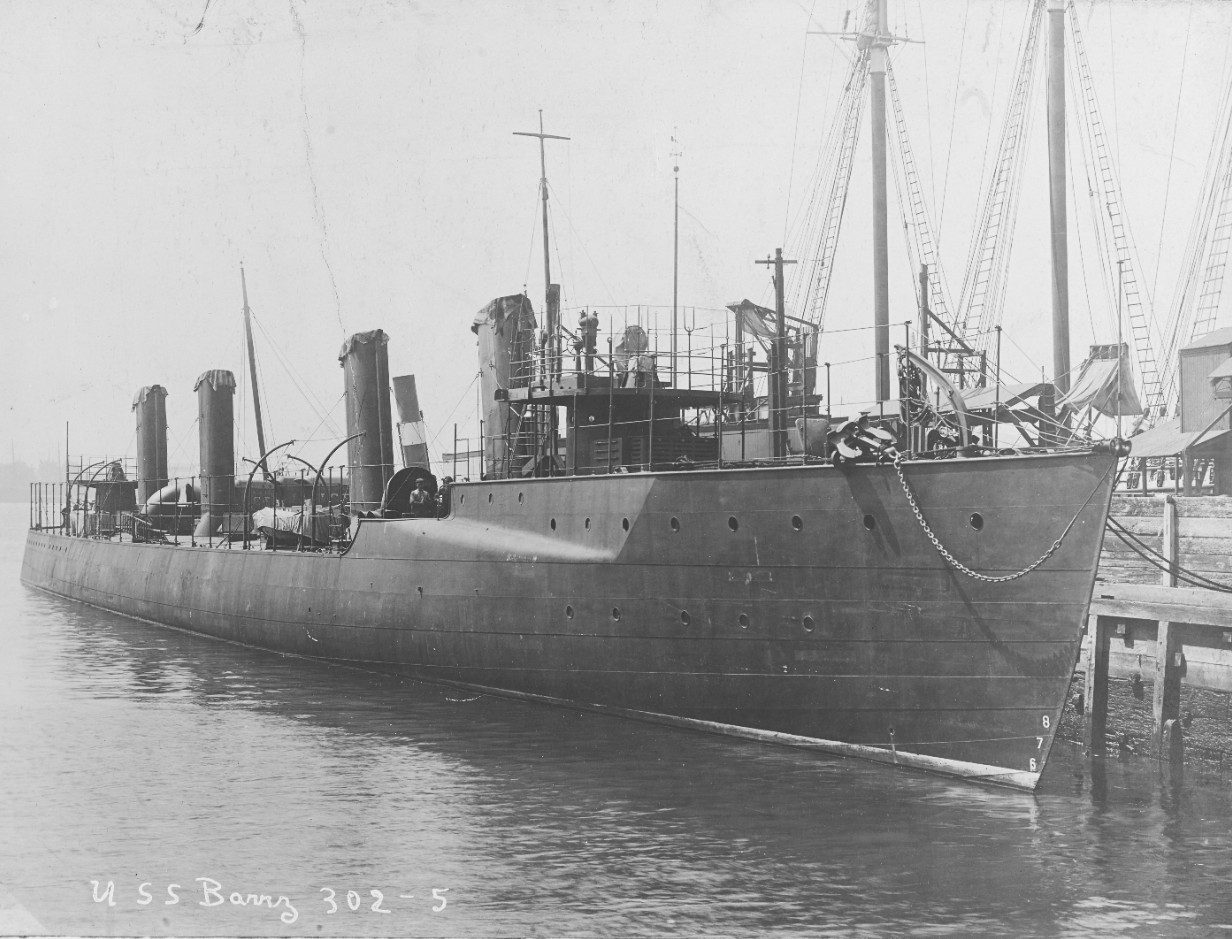 Born in County Wexford, Ireland, in 1745, John Barry was appointed a Captain in the Continental Navy 7 December 1775. He commanded Lexington and Alliance. He was seriously wounded 29 May 1781 while in command of Alliance during her capture of HMS Atalanta and Trepassy. Appointed senior captain upon the establishment of the U.S. Navy, he commanded the frigate United States in the Quasi-War with France. Commodore Barry died at Strawberry Hill, near Philadelphia, 13 September 1803 and was buried in St. Mary's Cemetery, Philadelphia.

Barry was assigned to the 1st Torpedo Flotilla, Coast Squadron, North Atlantic Fleet, and during the summer of 1903 participated in maneuvers off the New England coast. In December 1903 she departed the east coast and sailed via the Suez Canal to the Asiatic Station, arriving in April 1904.

Barry departed the Philippine Islands, 1 August 1917 and sailed via the Suez Canal for Gibraltar, arriving 20 October. She escorted merchantmen in the Mediterranean until August 1918 and arrived at Charleston, S. C., 5 September 1918. She remained there until the end of the year performing patrol and convoy duties. In January 1919 she left for Philadelphia Navy Yard where she went out of commission 28 June 1919 and was sold 3 January 1920. 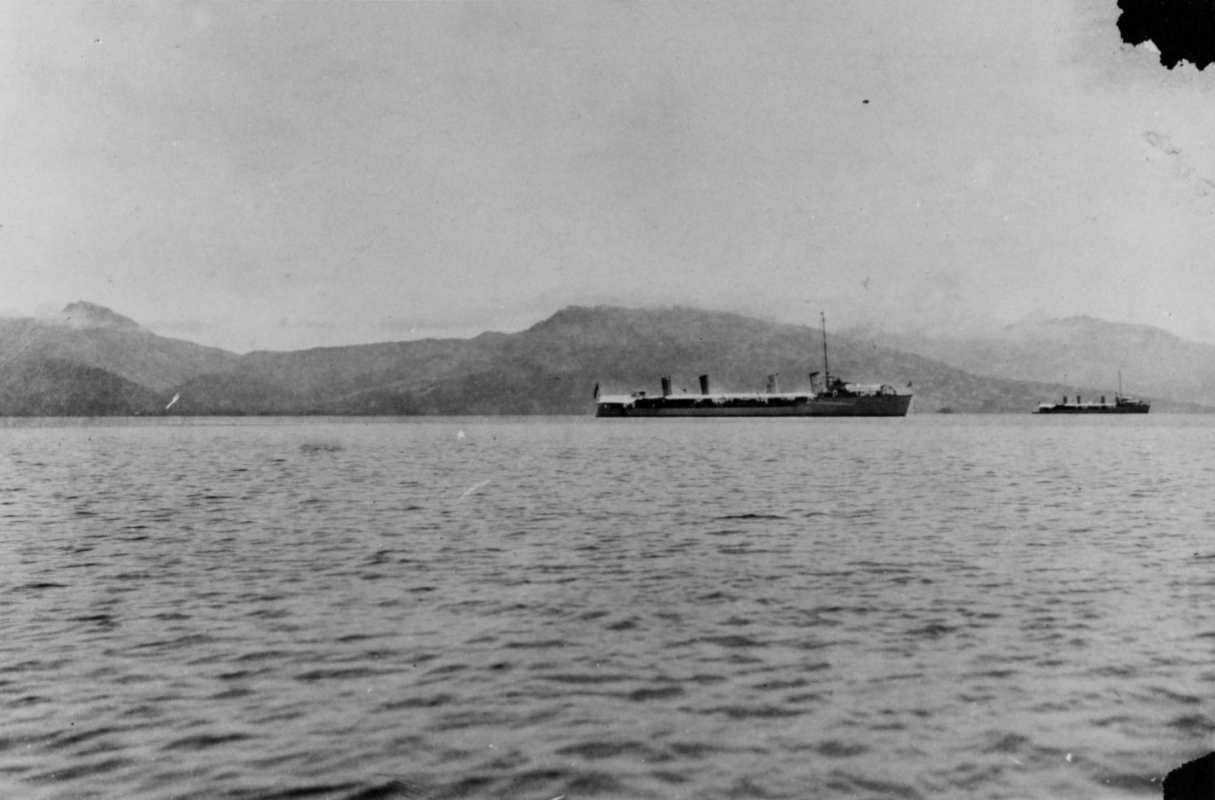