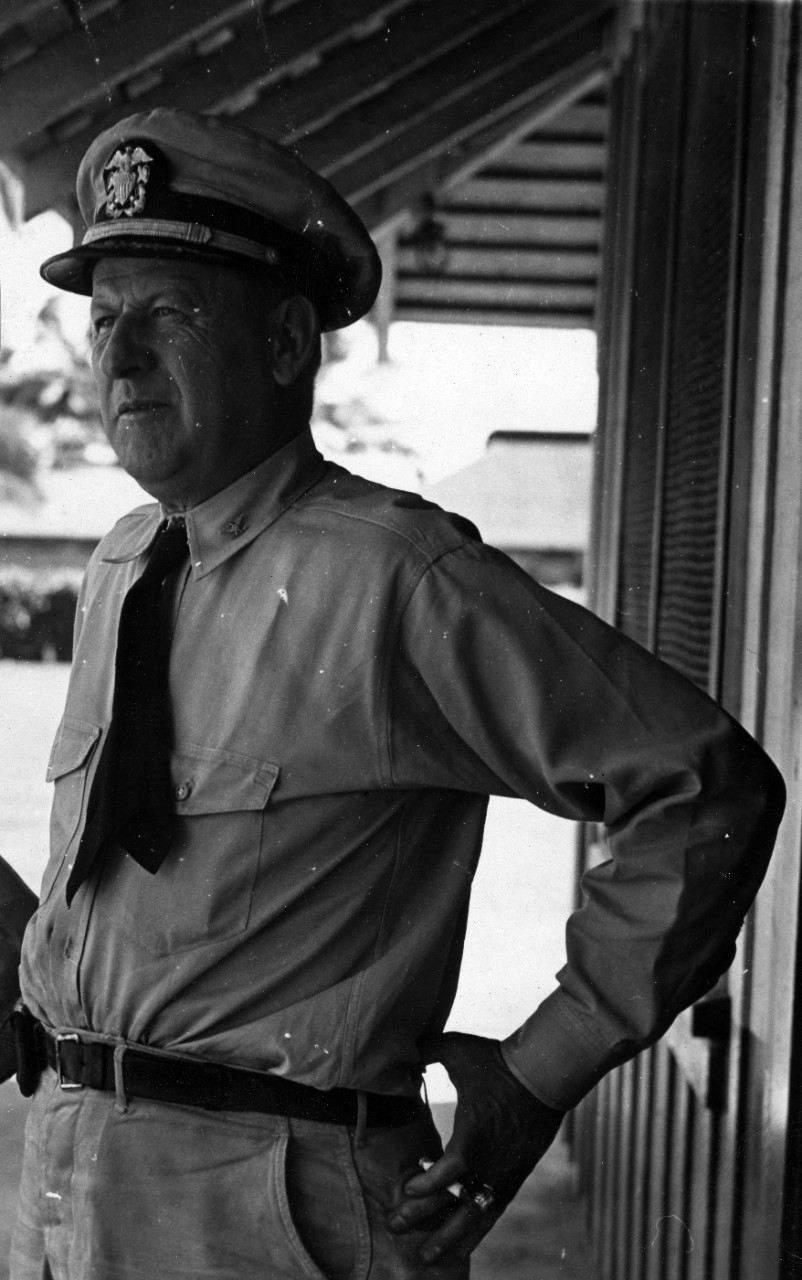 NHF-046-A
7 black and white and 1 color tinted photo related to USS Concord (CL-10), showing the ship underway, as well as posed photos of the ship’s company and of the crew team. Some photos in NHF Oversize.

NHF-046-E
2 black and white photographs. Cartoon entitled “The Bewildering Battle of Books showing the bridge crew of a ship puzzling over books and maps. Photograph of Captain Alexander Sharp.

NHF-046-G
5 oversize black and white photographs related to the U.S. Naval Academy class of 1906. Class photos, scenes on the grounds of the Academy, and on board USS Severn.