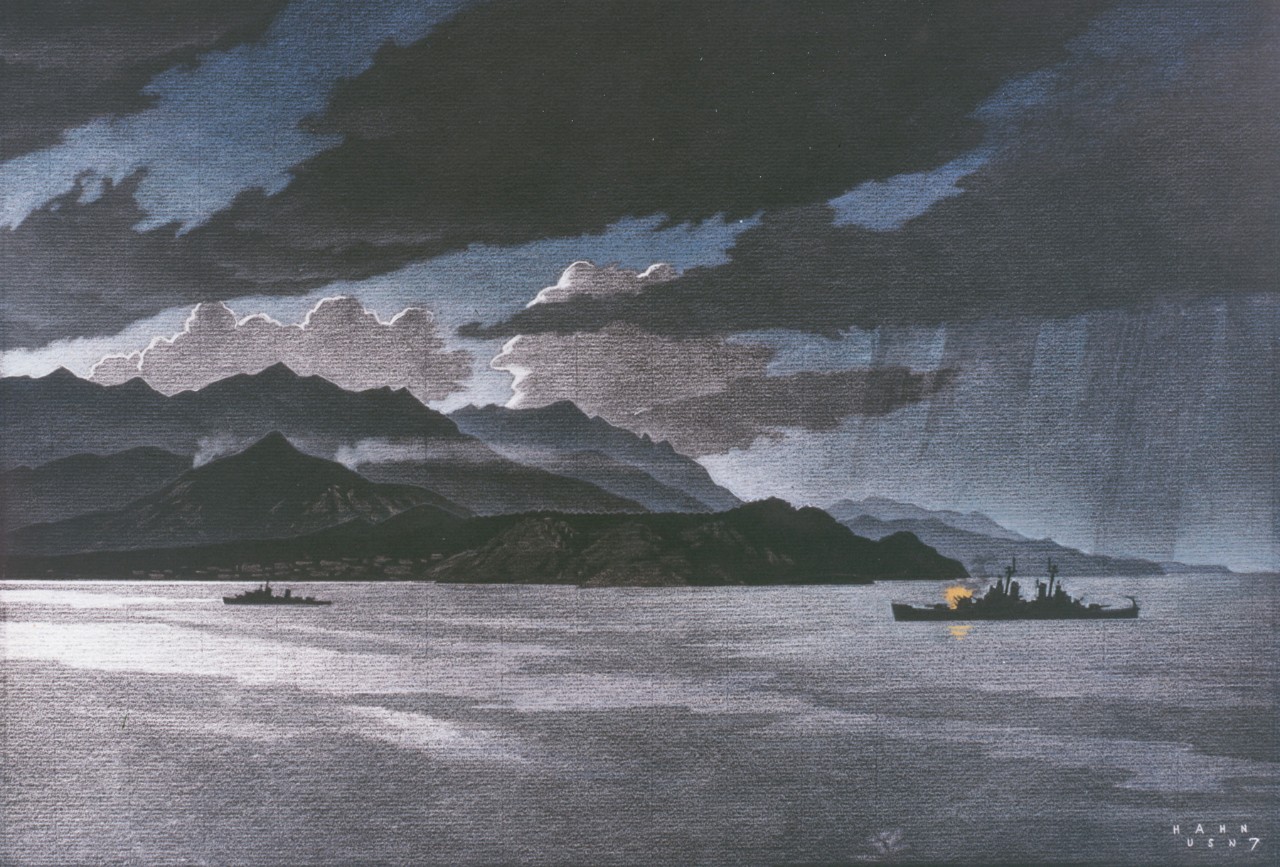 In January 1951, the combined Chinese and North Korean forces pushed United Nations forces back below the 38th parallel, and for the next five months the war was one of offensive and counter-offensive, as the Chinese poured hundreds of thousands more men and tons of supplies and weapons into its attempt to destroy the Allied army. Finally, Mao Tse Tung admitted that his army would be unable to administer a final crushing blow.

The war became one of dogged endurance. Both sides entrenched, and for the next two years as peace negotiations began, broke off, and began again the war continued. The battle line wavered above and below the 38th parallel, but changed little between May 1951 and July 1953.