Senator J. William Fulbright once said, “Educational exchange can turn nations into people, contributing as no other form of communication can to the humanizing of international relations.” Naval History and Heritage Command (NHHC) historian, John Sherwood, Ph.D., certainly agrees. As the recipient of the Fulbright-Schuman European Union Affairs  fellowship for the 2019-2020 academic year, he will soon embark on both a scholarly exchange and an international outreach effort for NHHC with its allies in the European Union (EU).

Dr. John Sherwood, currently assigned to NHHC’s Histories and Archives (HAD) Research & Writing Division, is a native of Bedford, Mass. In 1991 he earned his master’s in history from  Columbia University and his doctorate in history from The George Washington University in 1995. 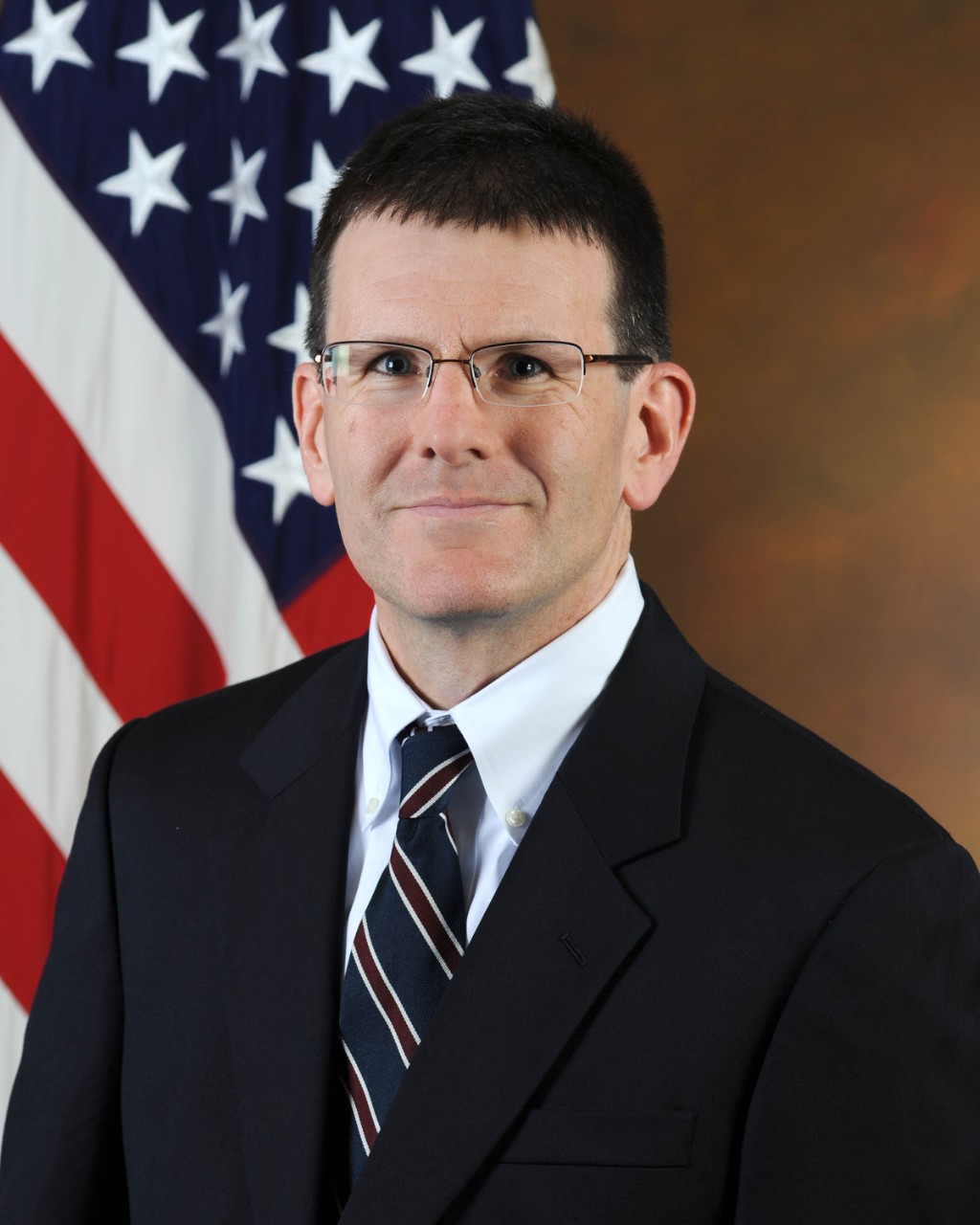 A historian with NHHC since 1997, Sherwood has written six books in military and naval history. His current work focuses on humanitarian and disaster relief operations and his Fulbright project will help to contribute to his body of work on the topic. For the award, he will travel to Europe to interview European Union (EU) and NATO naval officers and policy makers involved with migration related humanitarian operations. A centerpiece of his research will be Operation Sophia—a European Union Naval Force Mediterranean (EUNAVFOR MED) humanitarian operation designed to prevent the loss of migrant life and combat human trafficking in the Medeterranean. Sherwood is the first member of NHHC to receive a Fulbright U.S. Scholar fellowship.

“As part of the program, I will participate in conferences attended by heads of foreign navies and have the opportunity to meet many prominent figures in academic, military, and political institutions,” said Sherwood. “It’s a fantastic opportunity, not just for me but for NHHC and the Navy as a whole.”

According to Dr. Richard Hulver, acting deputy of HAD, Sherwood's scholarship and recognition from the Fulbright Scholar Program demonstrates the high quality and level of work produced by NHHC historians. It is both a high personal achievement and showcases the talent within the Navy’s civilian workforce. 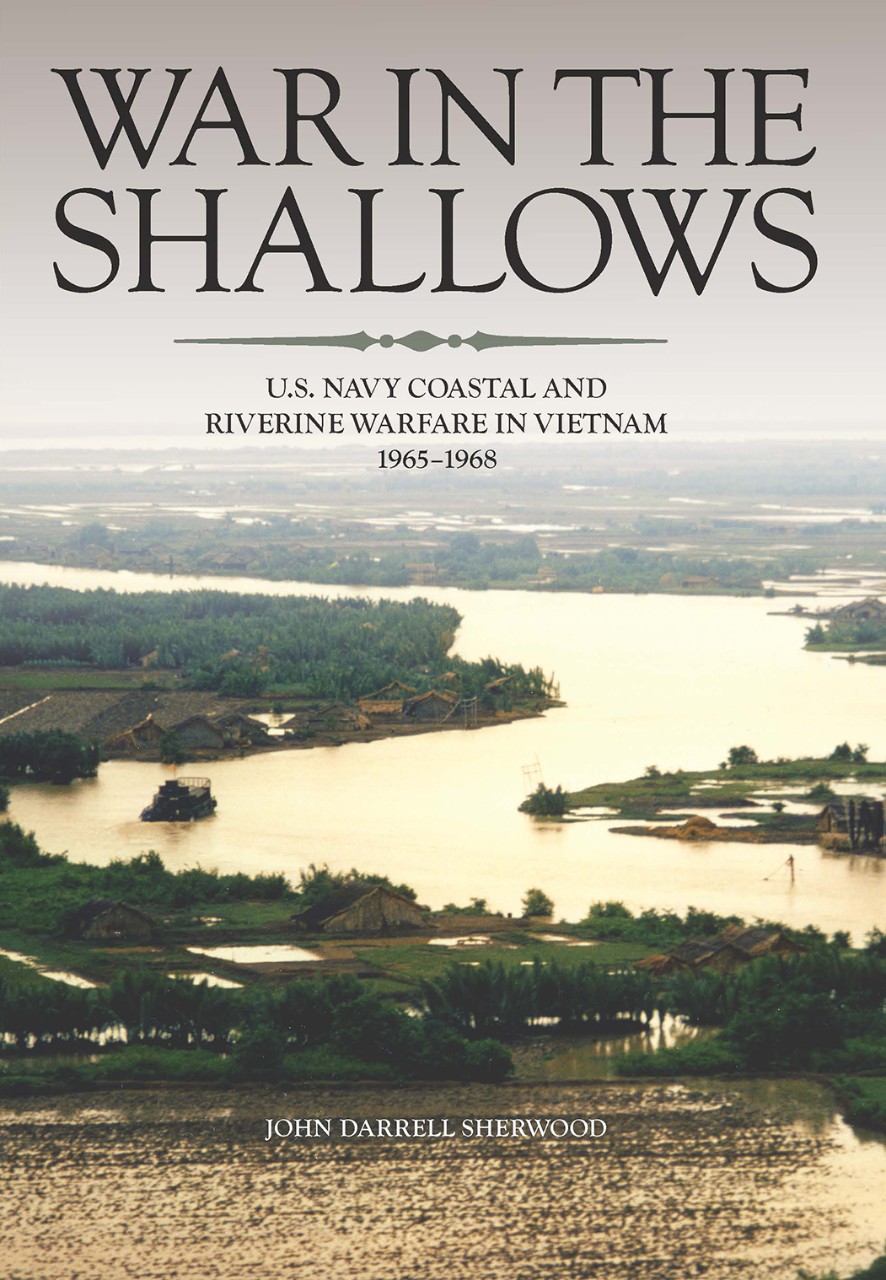 "This is a tremendous professional accomplishment for Dr. Sherwood. Sherwood's Fulbright recognition validates NHHC as a world-class research institution – you typically think of only the country's top universities and think tanks producing such scholars." said Hulver. "His particular project fits well within a larger NHHC book project focused on post-Cold War naval humanitarian  and disaster relief operations. We're all very excited about how this research opportunity will contribute to a project very important to the Navy’s institutional memory."

The Fulbright Scholar Program was established in 1946 under legislation introduced by then-Senator J. William Fulbright of Arkansas. Senator Fulbright designed the program to increase mutual understanding between the people of the United States and the people of other countries. The Fulbright Program is the flagship international educational exchange program sponsored by the U.S. government. It is a prestigious award; with only a small percentage of applicants receiving fellowships.. Fulbright recipients all share a strong academic background and many have gone on to become heads of state, judges, ambassadors, cabinet ministers, CEOs, scientists, and much more.

“Over 80% of the Fulbright U.S. Scholar awards go to professors in academic faculty positions,” said Sherwood.“As a consequence, I knew going into the process as a government historian my chances of winning the fellowship were very low.”

Most Fulbright-Schuman scholar awards require the applicant to spend time in two EU (European Union) nations; Dr. Sherwood will spend two months at the Institute for Security Policy at Keil University in Germany and two months at the Hellenic National Defence College in Athens, Greece, respectively. Sherwood went on to say that The Fulbright-Schuman program also gathers most recipients together each year for a unique EU-NATO seminar. Over the course of four days, seminar participants explore the structure and function of these organizations and receive breifings from high level officials.. 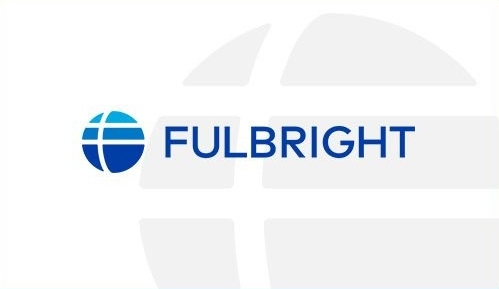 Since its creation by the U.S. Senate in 1946, Fulbright has provided more than 390,000 people worldwide with the opportunity to study, teach, conduct research, exchange ideas, and contribute to finding solutions to complex international challenges. Click the logo to learn more about the Fulbright Program.

The scholarship will provide Sherwood the added benefits of studying in a unique research environment, while engaging with allied uniformed military, civilian policymakers, and defense intellectuals. Germany has been a major contributor to Operation Sophia and Kiel is one of its most important naval bases. Being on the front lines of the migration crisis, Greece is equally significant and the Hellenic Navy has “punched well above its weight class in contributing forces to migrant operations,” according to Sherwood. For both Sherwood and the NHHC institution, this honor demonstrates Navy's commitment to historical scholarship and further establishes the command as a center of naval research excellence. "NHHC can now consider itself a Fulbright-Producer - thus joining the ranks of some of the top academic and research institutions in the world," said Hulver.