By Naval History and Heritage Command 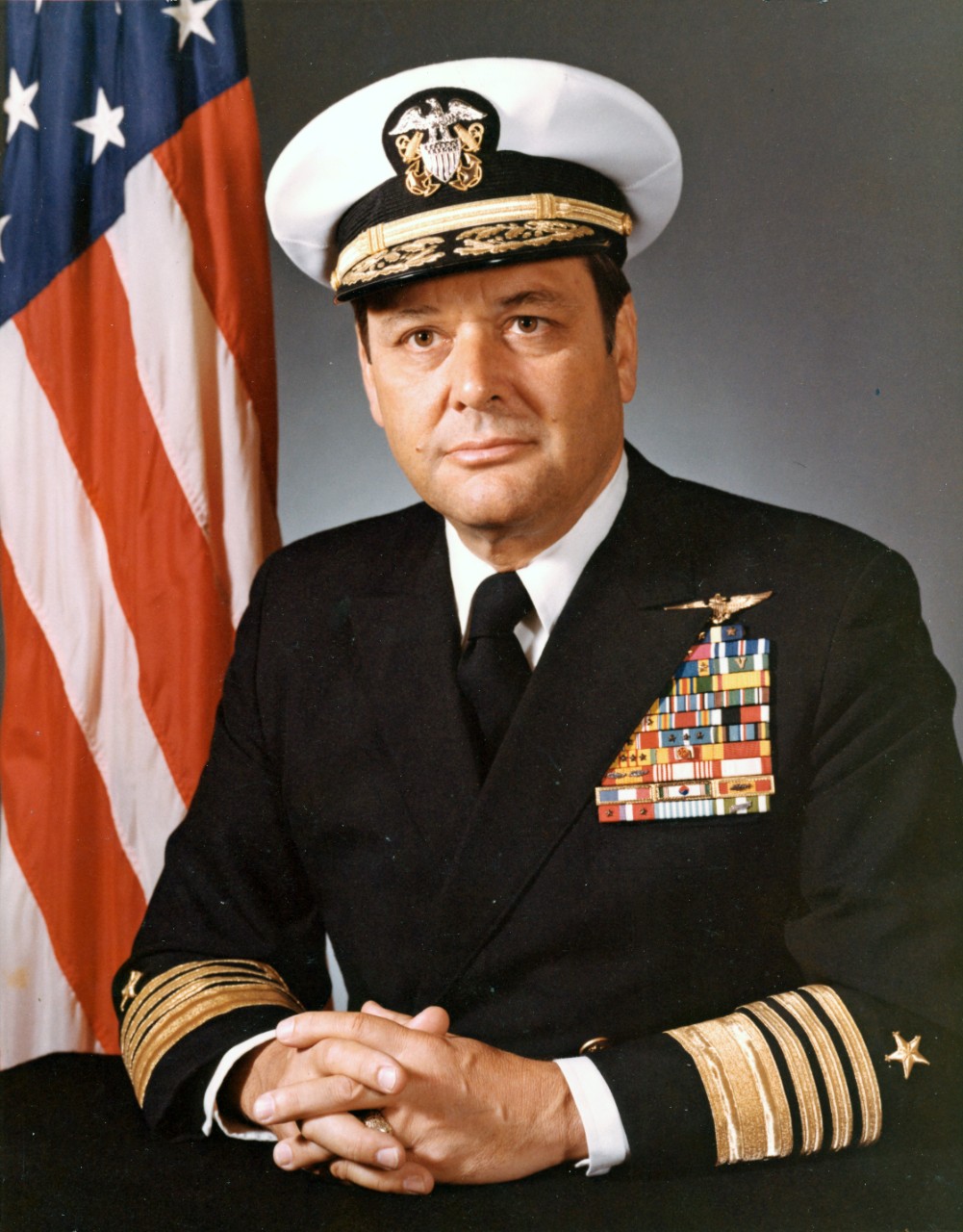 "Our Navy mourns the loss of Adm. James Holloway," said Chief of Naval Operations, Adm. Mike Gilday. "He was a trailblazer who led the Navy through difficult times and a visionary leader who profoundly impacted the naval aviation community of today.  Adm. Holloway's far-reaching impacts include advocating for the Navy's future F-18 aircraft and developing the Naval Air Training and Operating Procedures Standardization (NATOPS) program, which we still use today. While our ships, submarines and aircraft are made of steel, it is the Sailors, like Adm. Holloway, who give our Navy its lifeblood. He was a true warrior, man of honor, and committed patriot. We have truly lost a great leader and shipmate."

Relieving Adm. Elmo Zumwalt as the Navy’s top military leader in 1974, Holloway served at a time of great transition for the United States, as the nation and the Navy were healing from the trauma of Vietnam, and transitioning from the draft to an all-volunteer force. He also served as acting Chairman of the Joint Chiefs of Staff in 1974.

“Admiral Holloway was both a warrior and a true believer in the importance of our Navy knowing our history. For decades after his retirement, he was a highly visible advocate for the preservation, study, and use of the history of the United States Navy,” said retired Rear Adm. Sam Cox, director Naval History and Heritage Command.

During his tenure as CNO, Holloway faced the challenges of inflation and defense spending cuts during the height of the Cold War. After the fall of Saigon in 1975 and rising tensions with the then-Soviet Union, Holloway convinced President Gerald Ford to end the Strategic Arms Limitation Talks (SALT) II treaty proposal to ban the cruise missile, which is still the Navy’s principal weapon for a number of surface and underwater platforms. Considered one of his most significant contributions to the Navy as the CNO, Holloway established the Battle Force Fleet organization that would exploit the expanded warfare capabilities of surface combatants and enable a full range of naval abilities to handle hostile threats.

Holloway’s leadership and ability to advocate for the Navy were also evident during the early days of the F/A-18 Hornet. In 1975, he successfully argued to Secretary of Defense James Schlesinger to sign off on the Navy’s fighter-attack F-18 type rather than the Air Force preference of the F-16 Light Weight Fighter (LWF). The F-18 type was designed for the all-weather capable AIM-7 Sparrow III missile, while the F-16 LWF was designed for the Sidewinder missile system that operated best under clear-air conditions. The F/A-18 replaced both the A-7 attack plane and the F-14 Tomcat, with the Hornets coming into the fleet in 1983. 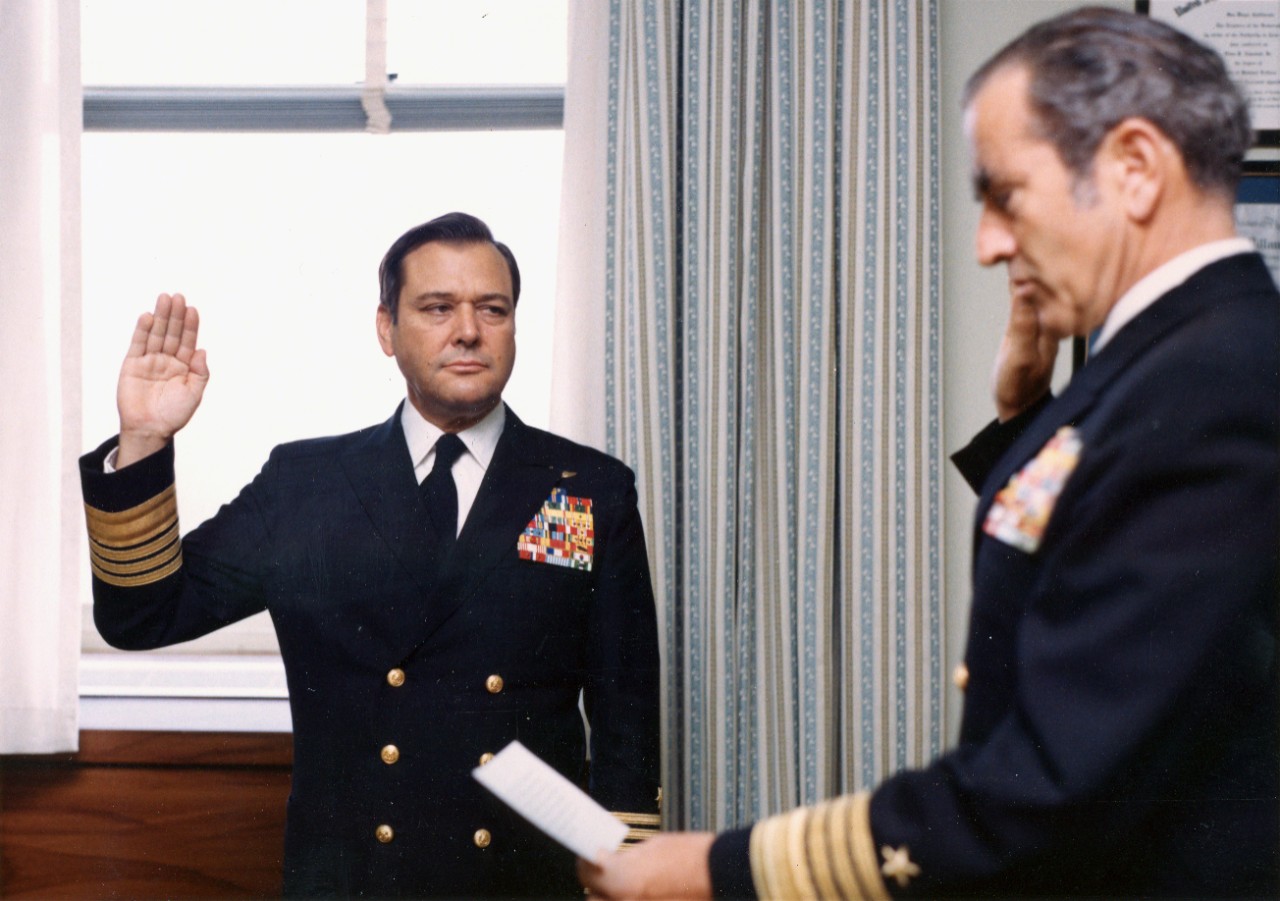 When Holloway’s tenure as CNO ended in 1978, he had served under three presidents: Richard Nixon, Gerald Ford and Jimmy Carter.

Born in Charleston, S.C. in 1922, he and his father, Admiral James L. Holloway Jr., both served as four-star admirals in the U.S. Navy while on active duty; the only son and father to do so to date.

Holloway began his naval career when he graduated as a member of the U.S. Naval Academy class of 1943. During World War II, he served aboard destroyers in the North Atlantic and African waters. In the Pacific, he participated in the Saipan, Tinian, Palau and Leyte Gulf campaigns as gunnery officer of the destroyer USS Bennion (DD-662).

Following WWII, he became a naval aviator and flew missions during the Korean War and served as commanding officer of Attack Squadron 83. In 1959, as the deputy CNO for Air Warfare, he developed the Naval Air Training and Operating Procedures Standardization (NATOPS) program. This program is still in effect more than 55 years later and has been credited with substantially reducing naval aviation accidents.

He served as commanding officer of USS Enterprise (CVAN-65) for two combat cruises in the Gulf of Tonkin during the Vietnam War. In 1968, he returned to the Pentagon where he established the Navy’s Nuclear Powered Carrier Program, and in 1970 was promoted to rear admiral. With his promotion, he was assigned as the commander of U.S. Seventh Fleet where he directed strike operations against objectives in North Vietnam during Operations Linebacker I and II. In 1974, he was named by President Nixon to be the next CNO. 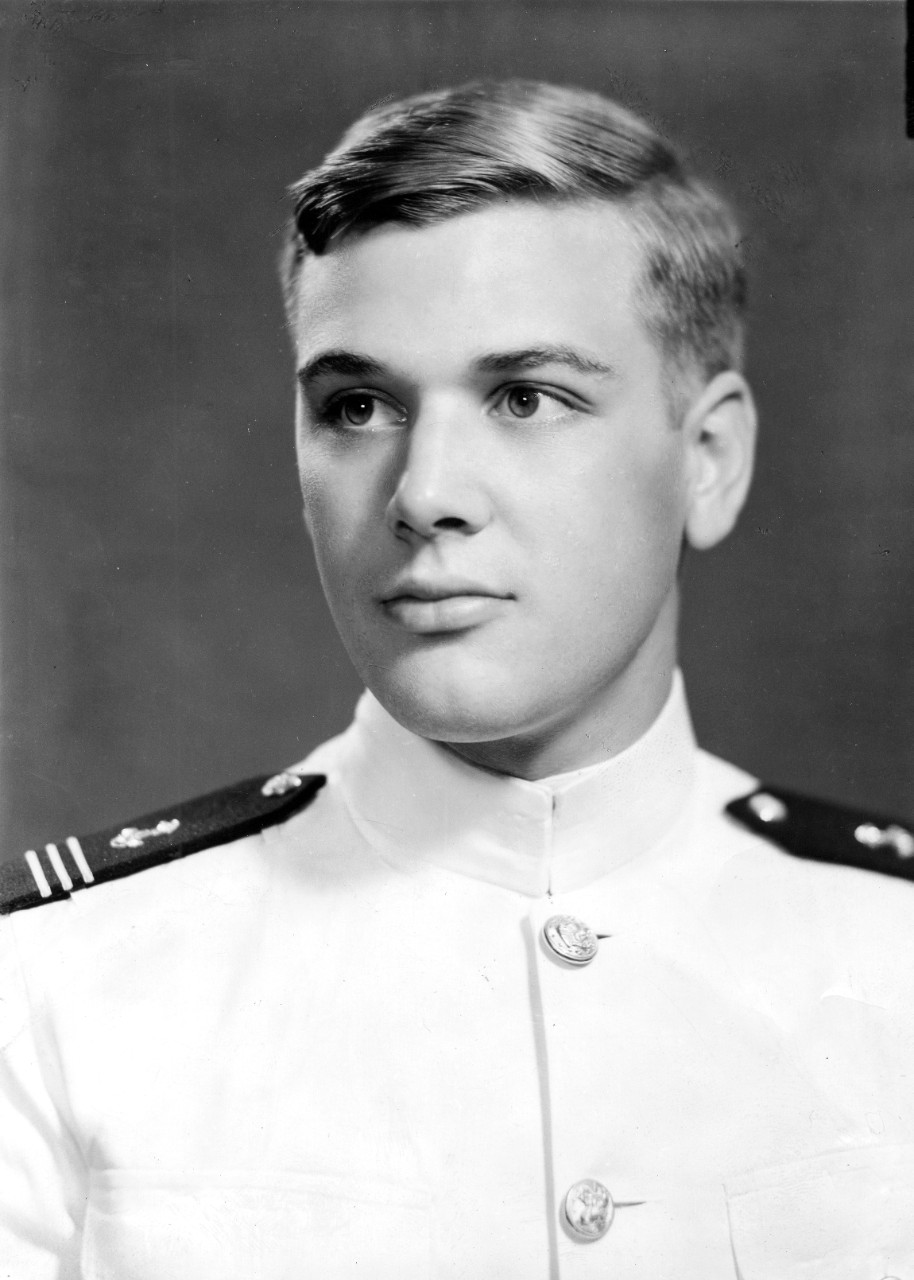 In 1978, Holloway retired from the Navy with 36 years of service. Still closely involved after retirement, he served as president of the Naval Historical Foundation (NHF) from 1980–1998 and ten years more as chairman. In 2007, Holloway published Aircraft Carriers at War, and was instrumental in the online publishing of the Naval History and Heritage Command’s Dictionary of American Naval Fighting Ships project.

During his lifetime of service, Holloway received 28 American military personal decorations, unit awards and campaign and service medals and ribbons. He received 20 foreign decorations as well. He was a combat veteran of WWII, Korean War, and Vietnam War. As a civilian, he received the Distinguished Public Service Medal for his service as president of the NHF, was technical advisor to the movie “Top Gun,” and a dormitory at Saint James School in Washington County, Maryland, was named “Holloway Hall” in honor of him—one of the high school’s most notable alumni. 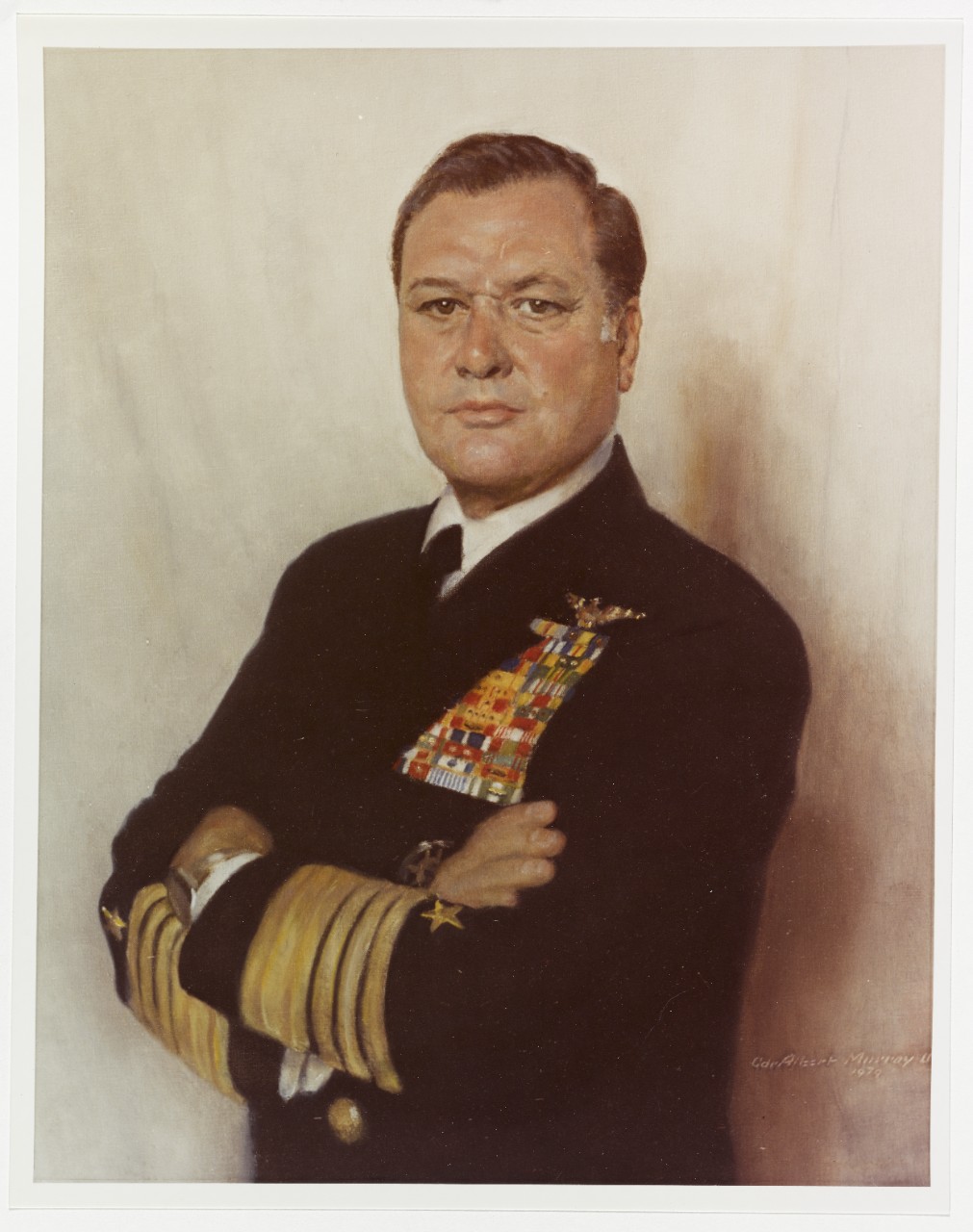